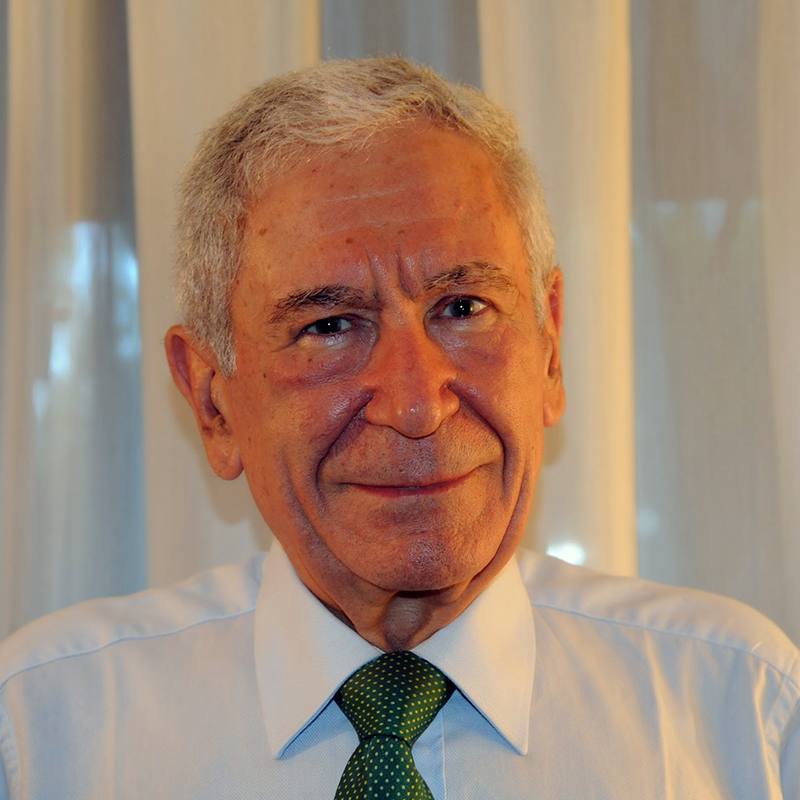 Born in Turin in 1935, he began his work in the fields of sound recording and research whilst in Rome in the Sixties. He went on to work as a freelance sound engineer at the Davout Studios in Paris and CTS Wembley in London, collaborating with the greatest directors and composers, such as Fellini, Antonioni, Visconti, Morricone and H. Bernstein. For the past
ten years he has been a lecturer at the Centro Sperimentale di Cinematografia in Rome, teaching lessons in soundtrack composition and organization. He is also in charge of the office for the set-up and conducting in the screening rooms at the Biennale di Venezia – Venice Film Festival. 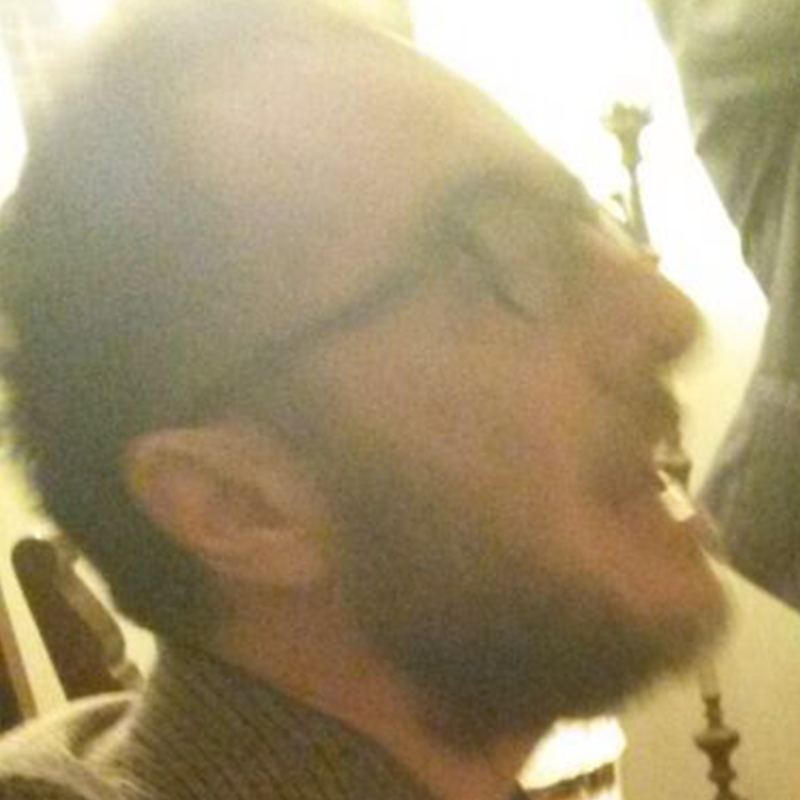 Guitarist and composer, was part of the rock group Okkai Pears (Nota Bene, BMG Ariola, 1987), Stranumore (rap-rock) and of the multimedial, musical-literary group Project Vox Libris, with whom he published two records, Vox Libris (Scena Aperta/Comune di Roma, 1996) and Racconti Elettrolitici (Luca Sossella Editore, 2003). He played in the electronic music group Revhertz, collaborated with Rai Radio 3 (Storyville) and is an editor of contemporary fiction for a well-known publishing house. 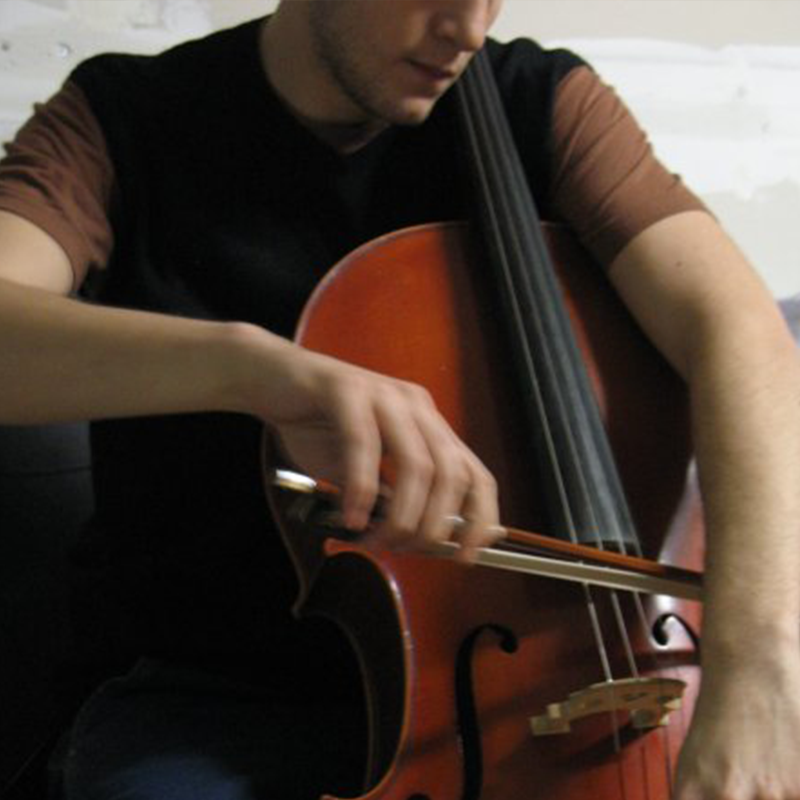 He was first cello at the youth orchestra of the Arts Academy of Rome and has been a member of several international orchestras. He worked as a composer for advertising agencies, short films and documentaries. He has taken part to electronic music and contemporary art events as a composer and DJ. He was part of the Revhertz group (cello and guitar), with whom he published one record, Buongiorno (Altipiani/Goodfellas, 2006).