THE LAMENT OF THE NYMPH 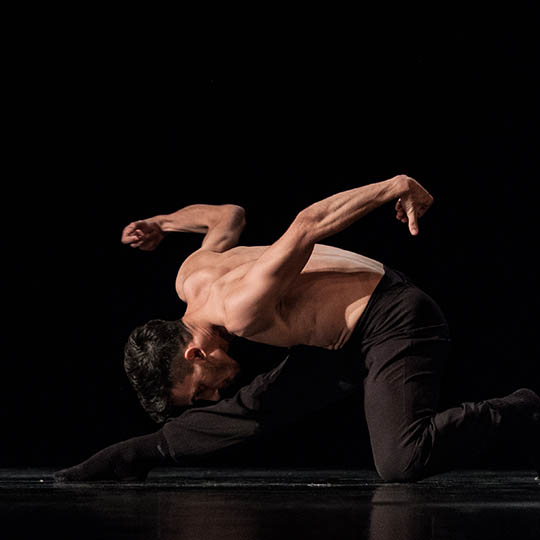 The Nymph leaves her abode in the grip of a great anxiety. And thus begins the desperate lament of a maiden crying for her lost love. Giovanni Napoli will create a site-specific choreography at Lago in the space of only two days. This will also be the opening of a cycle of artist-in-residence mini-programs entitled Water Residency #1, which will engage both emerging and established choreographers in the creation of a unique work specifically for the Lago Film Fest.

Giovanni Napoli has been part of Michele Merola’s MM Contemporary Dance Company since 2009. He also collaborated with Emanuele Soavi’s INCompany and later joined the Ensemble Kreuzgang Spiele of Feuchtwangen, in 2013. He made his debut as a choreographer in 2014. On that same year, his #embracing participated in international choreography competitions in Hannover and Copenhagen. 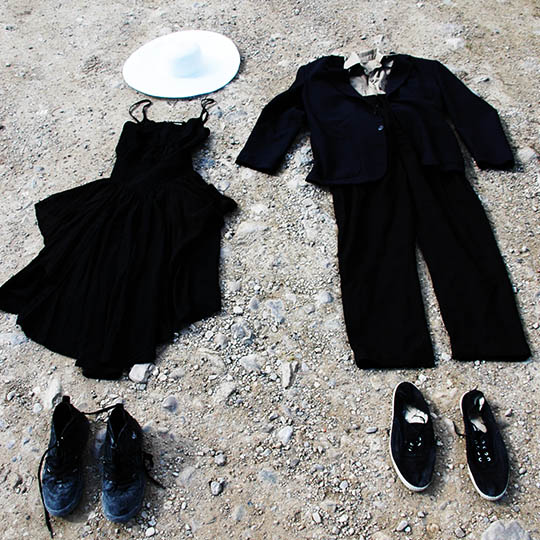 A fragile love; what we were and what we feel we are; what we are forced to be. “Files” of lives lived in reverse describe the making of a love where the partners end up falling in episodes sometimes tragic, other times surreal and even hilarious. A game of vanity, irony, cynicism, dreams and the raw, bitter taste of everyday life.

Korarte is an artistic dance group founded in Belluno in 2012 from an idea of dancer, choreographer and contemporary dance teacher Laura Zago, and designer and dancer Giorgio Tollot. Korarte produces shows and events and spreads the culture of contemporary dance in synergy with theatre, fashion, visual arts and video art, in close relationship with the local territory. 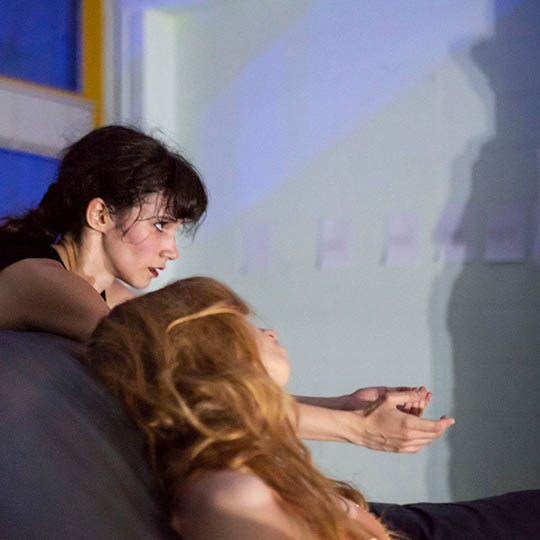 The primary objective of this project is to explore the union of movement with the surrounding architecture, and to verify how it can change and be reborn depending on what it hosts. Architecture as a space to be filled; movement as a creator of space. The two elements interact and conjure to make architecture alive and dance virtually endless.

Martina Beraldo has performed as a dancer at the M&N Dance Company (Slovenia) and is currently a member of the Iuvenis Danza company of Verona. In recent years, she has also studied with choreographers such as Johannes Wieland, Ann Van den Broek and Tom Weinberger. 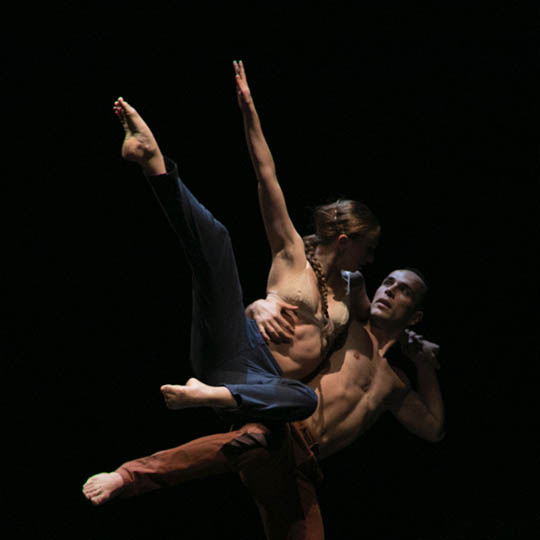 The wait, the curiosity of something that has happened or is about to. The continuous contrast and approach and, again, moving away. The synergy of two bodies trying to touch each other and merge. The eroticism of the wait; the anticipation of an ungiven kiss or perhaps the taste of one that just ended. Inspired by The Kiss by Auguste Rodin. 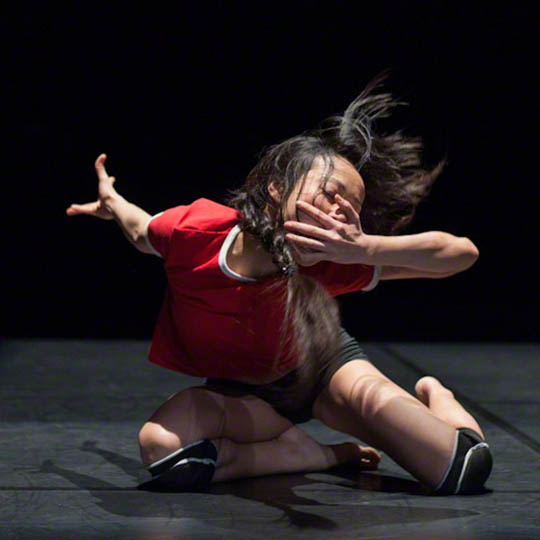 Dance the place is the final exhibition of the workshop curated by Marcel Leeman that have the purpose to  investigate the spaces of Lago and where the streets, the lake and the houses will become the wings and the setting of a stunning and unique  site specific performance.

Marcel Leemann was born in 1969 in Zurich. After completing his apprenticeship as a carpenter, he studied dance at the John Cranko School in Stuttgart and at the Hungarian State Ballet School in Budapest. He danced at theaters and in companies in Rome, Budapest, Dresden, Lucerne and Bern. As an independent choreographer he is on the road with his own company Marcel Leemann Physical Dance Theater. Leemann was involved in several productions as a choreographer, as at the Theater St. Gallen, slaughterhouse theater, Lucerne Theater, Oldenburg State Theater, the German Opera Berlin, United stages Bolzano, Theater Magdeburg and the Concert Theater Bern. He is an integral part of the Junge Bühne Bern where he has been responsible for youth projects for many years.