A hypnotic and progressive sound rooted in different musical traditions and at the same time setting a path for the future.

“Galega” is the new solo project by Jan Galega Brönnimann, bass clarinet player, composer and electronic wizard. Together with the visual collective Optickle, Jan Galega Brönnimann explores ways of mixed media communication at the intersection between people, space, mechanics and technology. This new collaboration creates connections between visual and acoustic, physical and virtual places. Acoustic and electronic soundscapes, melodies and loops, breath and bass, rhythms and clicks – this is the musical world of Jan Galega Brönnimann. In his performances, he is creating a hypnotic and progressive sound rooted in different musical traditions and at the same time setting a path for the future. 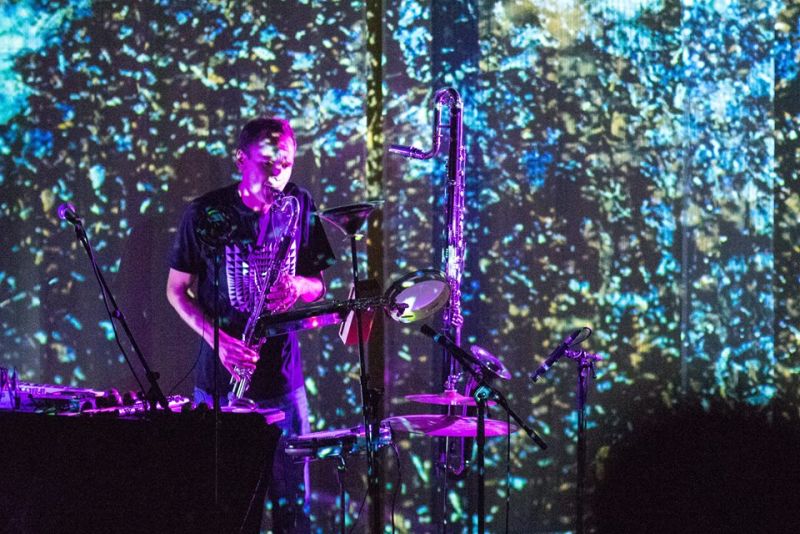 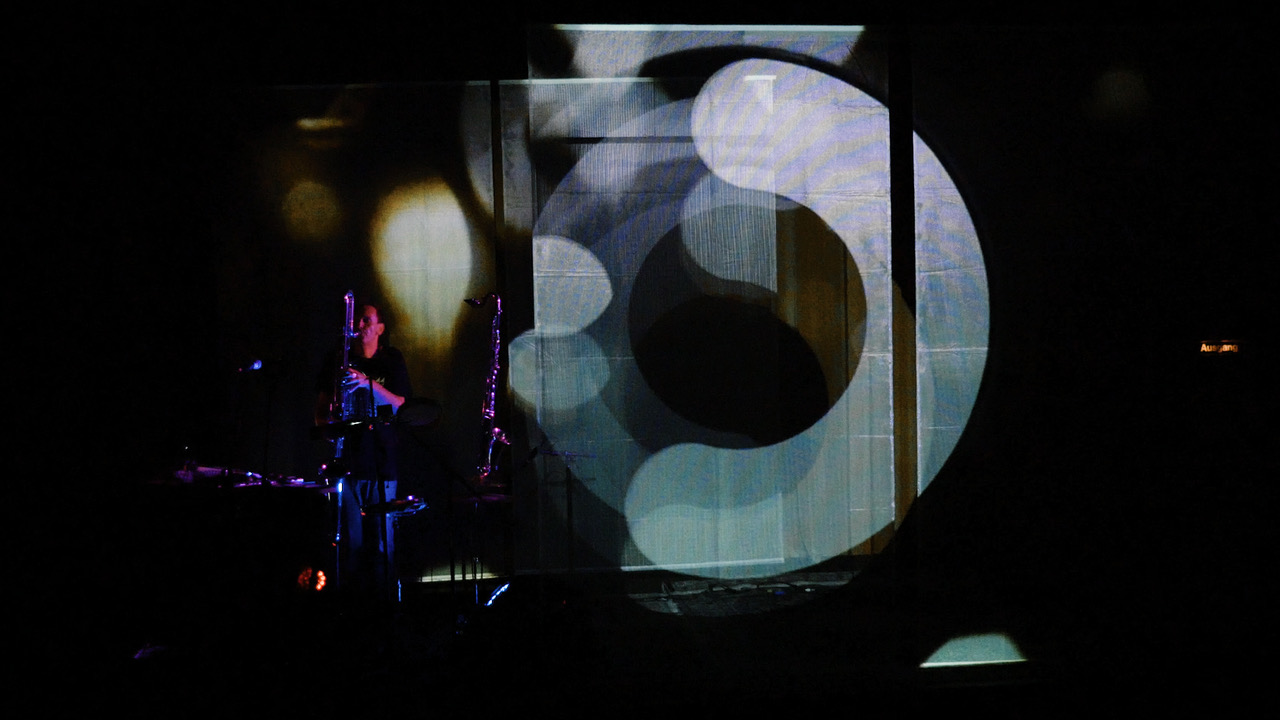 Jan Galega Brönnimann works as a freelance musician. He has been on the scene for years and is known for his innovative and cutting edge collaborations. As a composer and instrumentalist he has worked with: Nils Petter Molvaer, Sidsel Endresen, Pierre Favre, Saadet Türköz, Eivind Aarset, Eddie Floyd, Round Table Knights, Aly Keïta, Moussa Cissokho and Kenny Werner. He is best known as a frontman with his own band Brink Man Ship. He toured all around the world and played at festivals in Asia, North America, Russia, Africa and Europe. Optickle is the name of a collective of three artists, Sam Radvila, Hugo Ryser and Manuel Schüpfer. The collective is based in Switzerland and works in the area of film, multimedia art and performance.