Musician, composer and sound designer, he has worked on various aspects of sound production, from contemporary music and research to music for images, composing for contemporary theatre, dance and soundtracks for cinema and television. Amongst others, he wrote the music for the films Omicidio All’Italiana by Maccio Capatonda, Feather by Roan Johnson (in competition at the 73rd Venice Film Festival) and Leoni by Pietro Parolin, shortlisted as the Best Soundtrack for a Feature Film at the X Jerry Goldsmith Awards. He co-founded the contemporary music ensemble L’Arsenale and regularly collaborates with actress and director Silvia Costa. 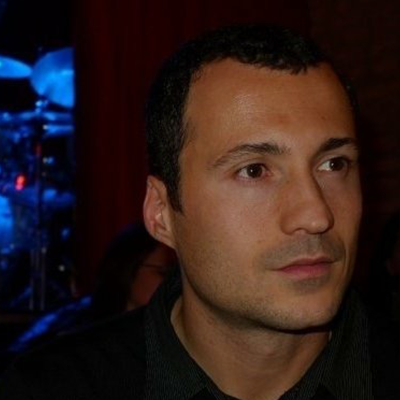 Thomas Giorgi graduated as a sound technician at the prestigious Centro Sperimentale di Cinematografia in Rome in 2008. As a freelance sound designer, he curated the sound effects for more than 70 films, both for cinema and television, working for the greatest Italian directors, such as Paolo Sorrentino, among others. 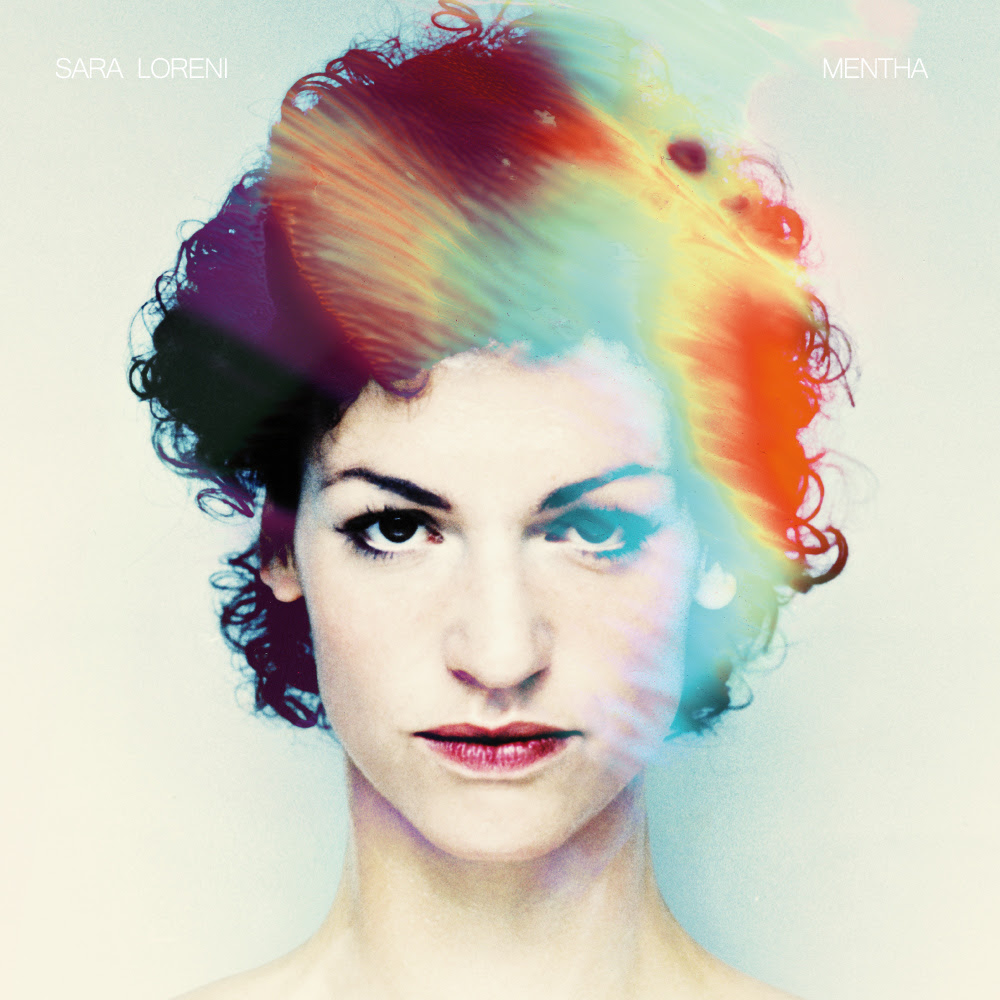 Her gesture during the Bootcamp episode of X Factor 9 surprised everyone: the singer from Parma, born in 1985, refused the place in the Over team that was offered to her by Elio. Her first album, Mentha, was anticipated by the release of her single Dovresti Alzare Il Volume and accompanied by a mini tour. 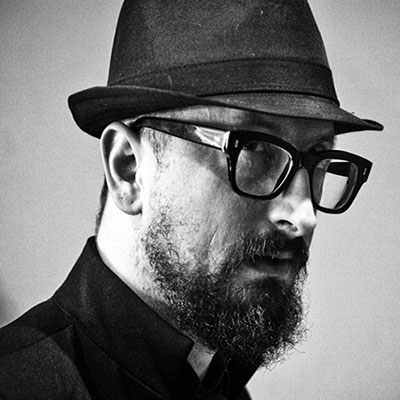 A multifaceted Italian bass and guitar player and music producer, he is known as a member of Teatro Degli Orrori. His latest project is La Tempesta International, a spinoff from La Tempesta dischi, a project aiming to circulate records by Italian artists who don’t sing in Italian and license international indie groups based in Italy. It’s the kind of cultural exchange that has become necessary in this phase of renewal of Italian indie music.