A talk on the state of the art of music video clips presented by three preeminent directors of the current Italian scene.

talia, anni Dieci. Music & Visual is a talk on the state of the art of music video clips presented by three preeminent directors of the current Italian scene: Jacopo Farina, Simone Rovellini and Tomas “Uolli” Marcuzzi. Three directors that supported major bands such as Baustelle, Brunori Sas, Cosmo, The Social State, Meg, Populous, Riva and Myss Keta, and put them on the map also thanks to an added value that goes far beyond the mere design and production of a short video clip. While it might be extreme to suggest a form of renaissance, we can undoubtedly observe a renewed interest towards music video clips, also thanks to the record labels that bravely support the movement. Social media accelerate it, and between the personal branding of artists and musicians and storytelling in all its forms and meanings, video clips still prove still able to absorb and influence the contemporary visual language and shape the collective imagination, even without the huge budgets of the ‘90s and early 2000s. They still continue to function as amazing labs of creativity and experimentation, from which films and TV series draw great inspiration and benefits. To complete the picture, a special playlist of the most significant music video clips of the last 40 years of the Italian music scene will be presented in collaboration with Daniele “Dandaddy” Babbo, Ground’s Oranges, Francesca Pignataro, Valerio Veneruso, Van Orton Design, YouNuts, Francesco Croce and Sara Pellegrino. 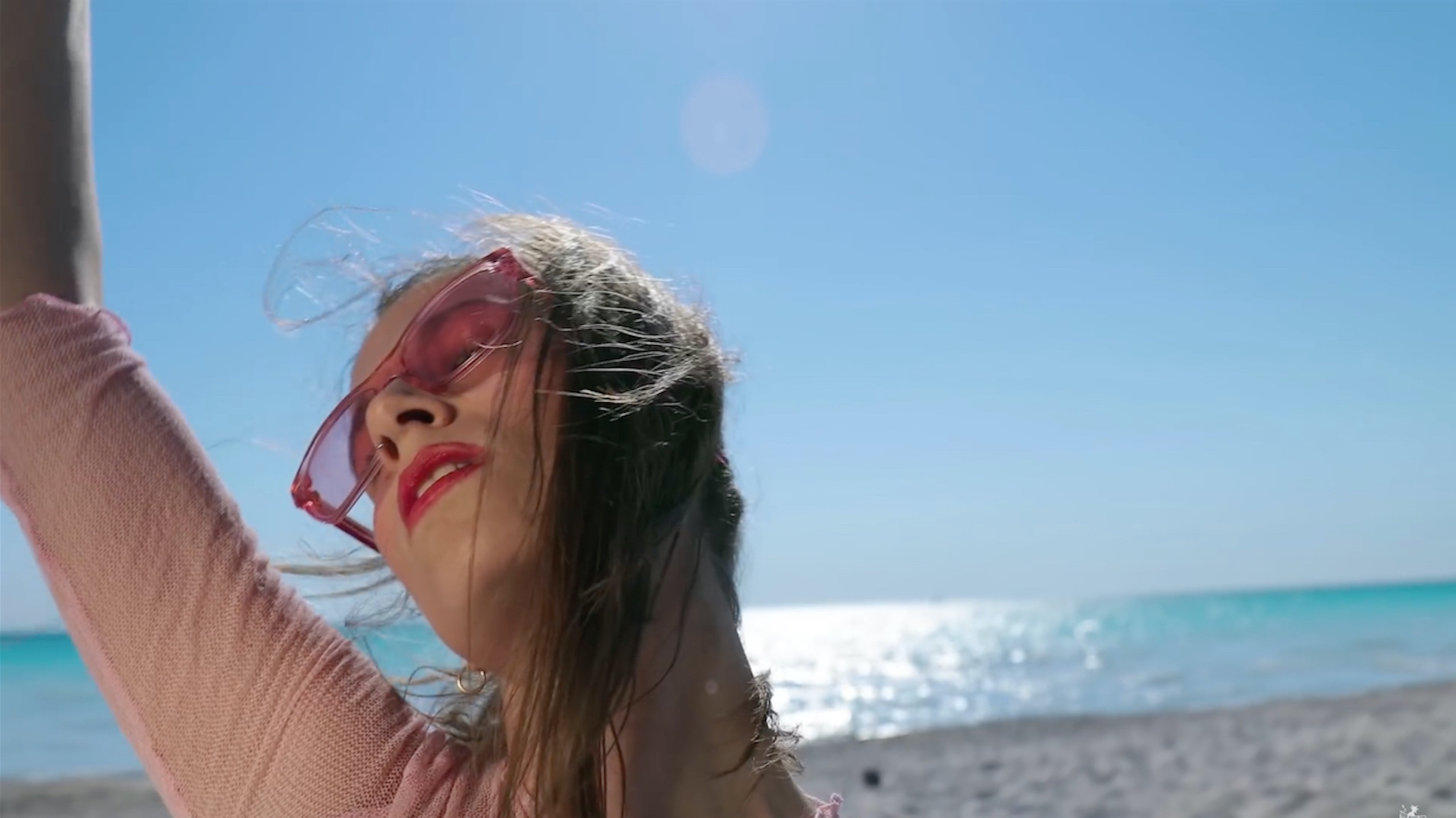 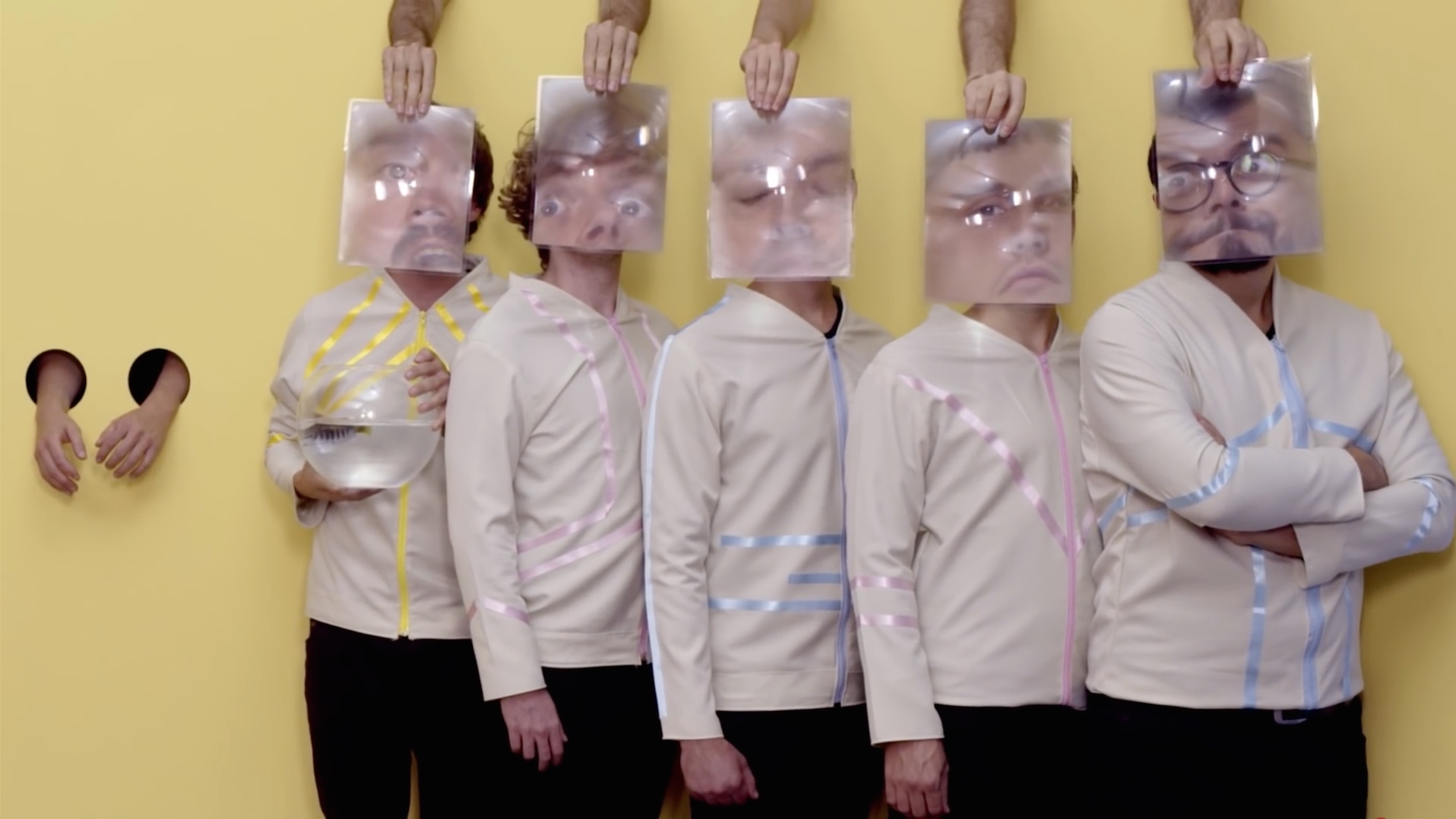 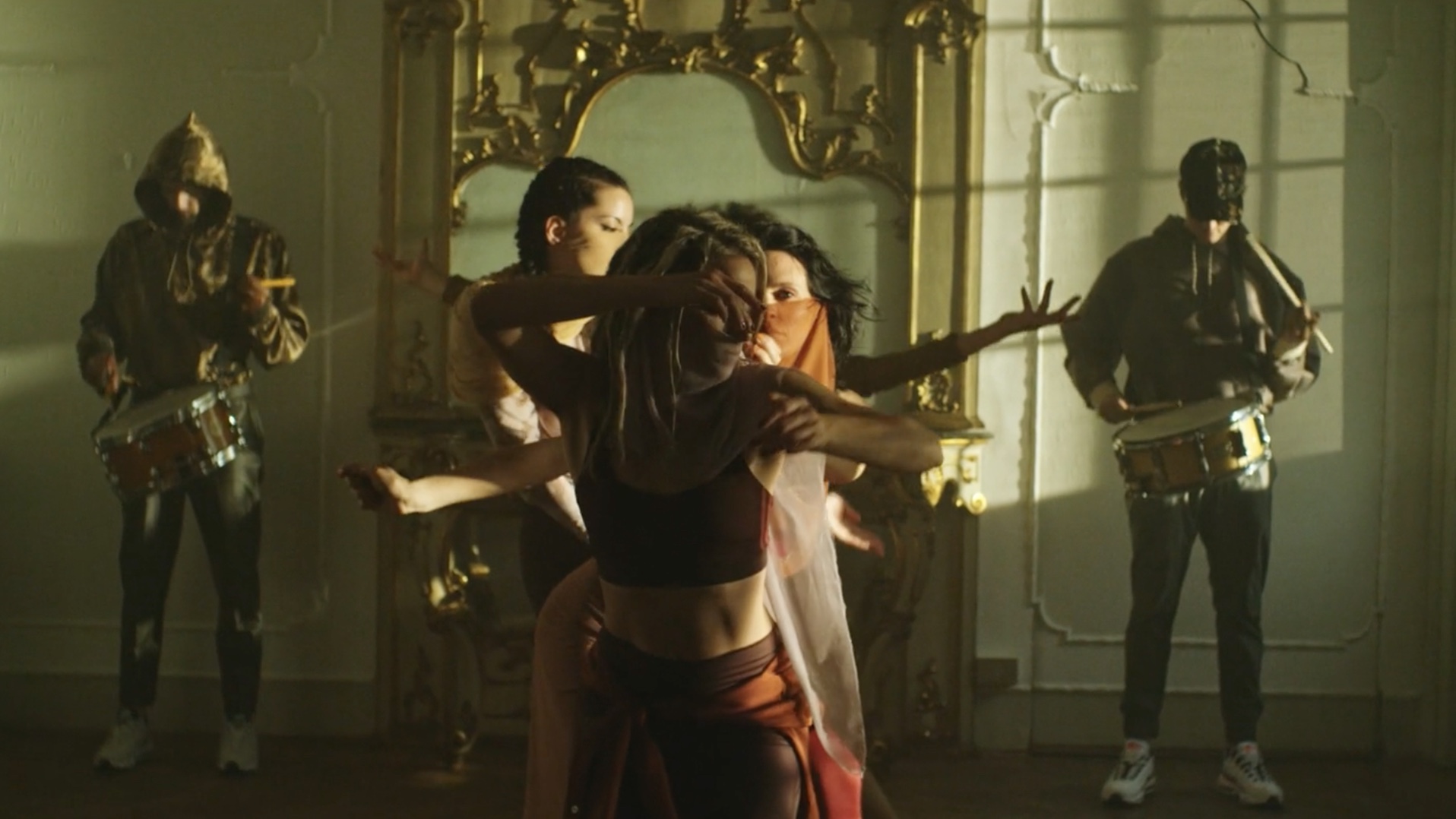 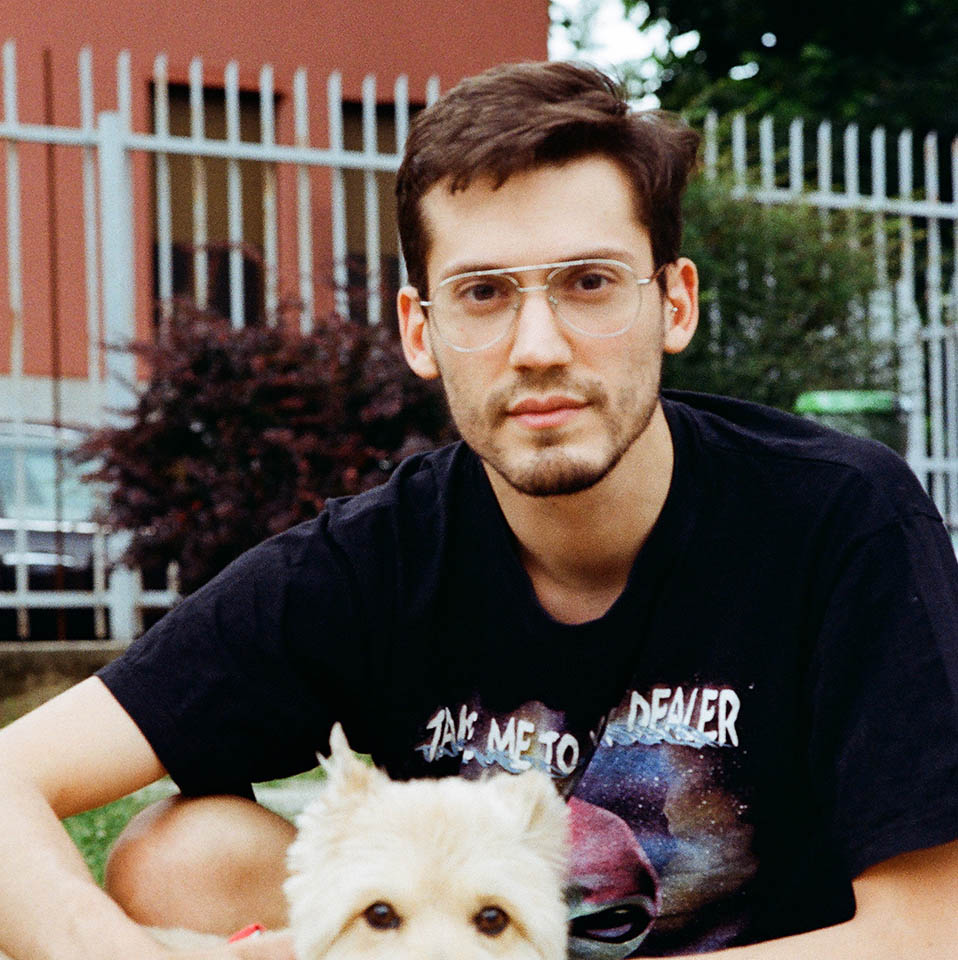 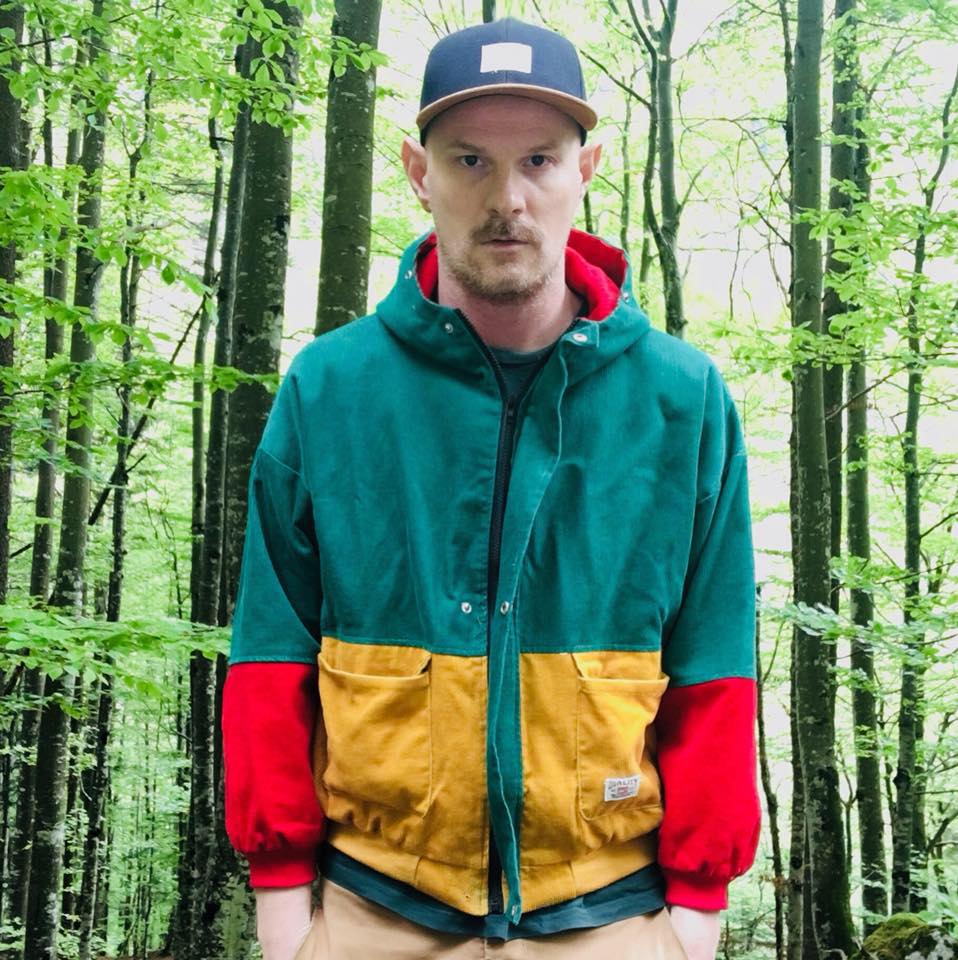 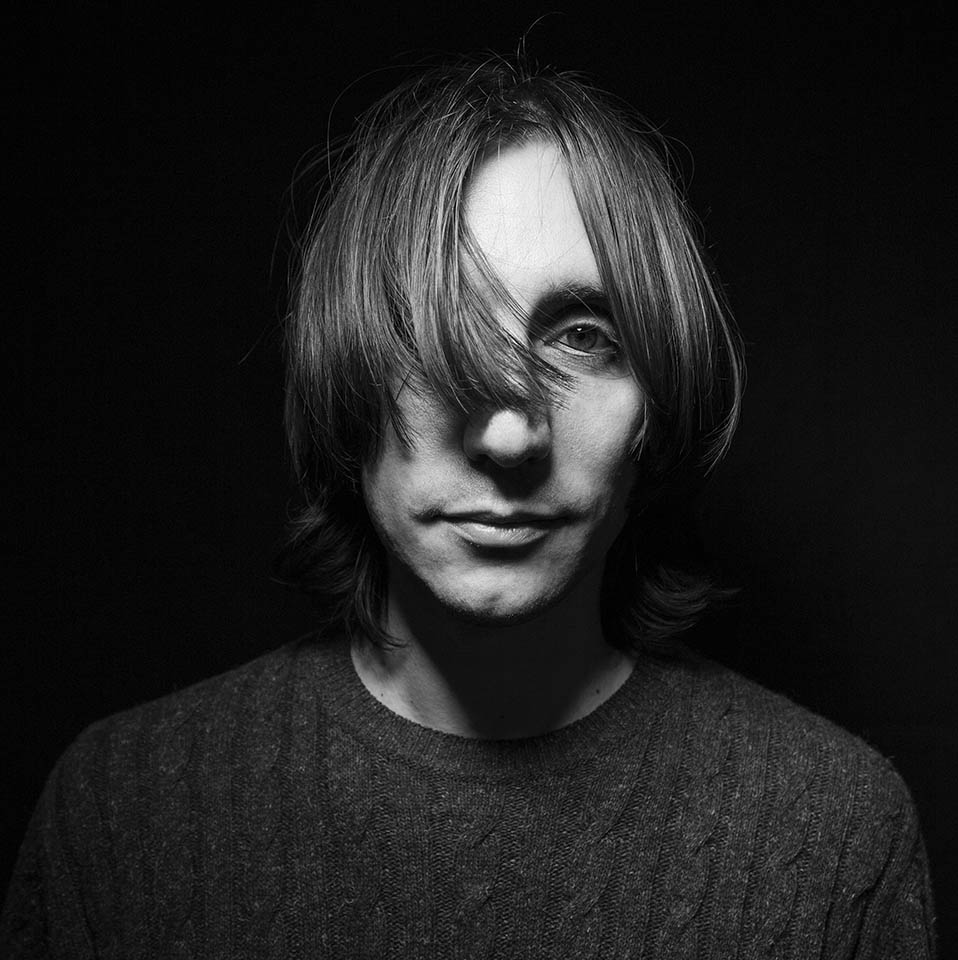 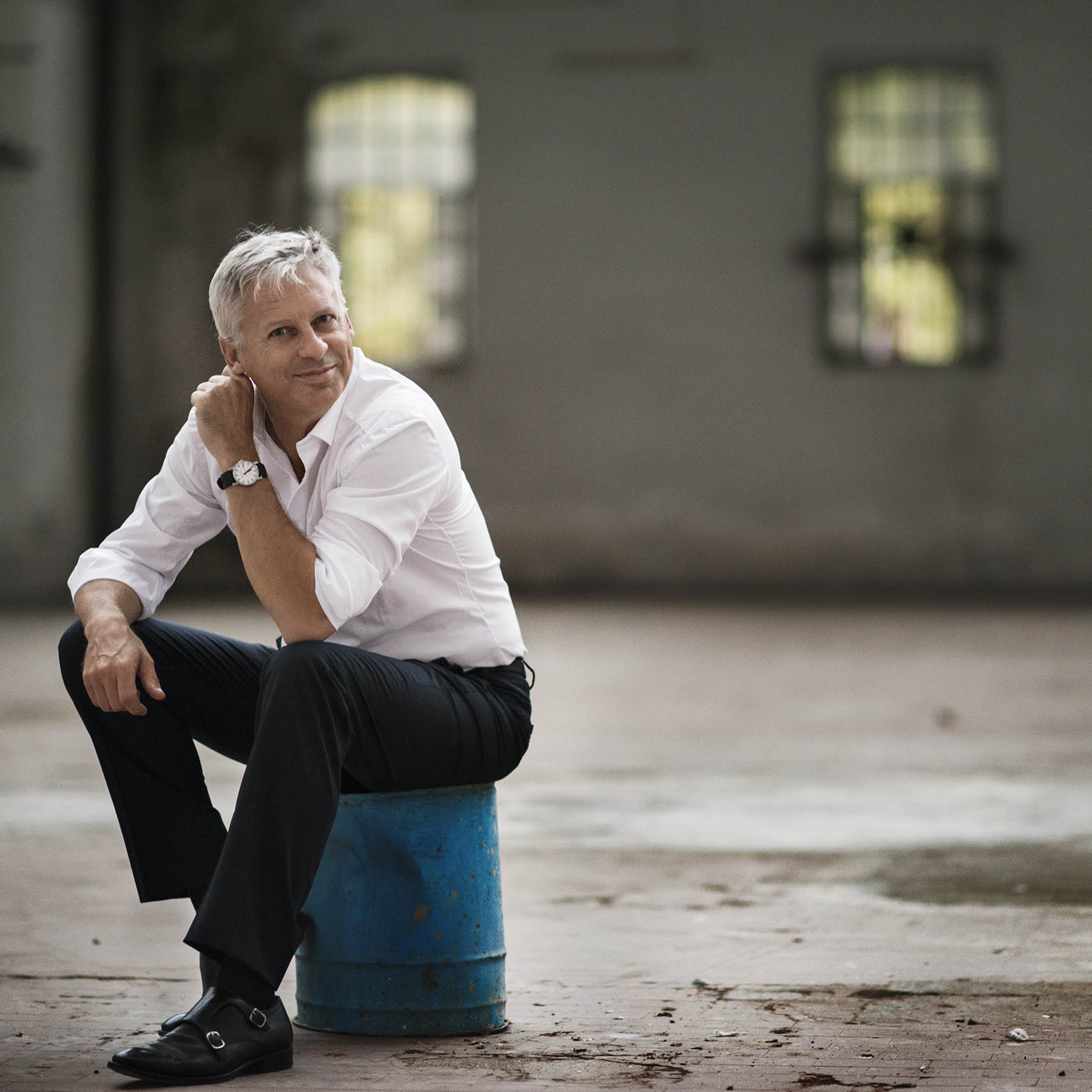