From Locarno to Lago, the 13 hours film event that pays homage to the history of cinema 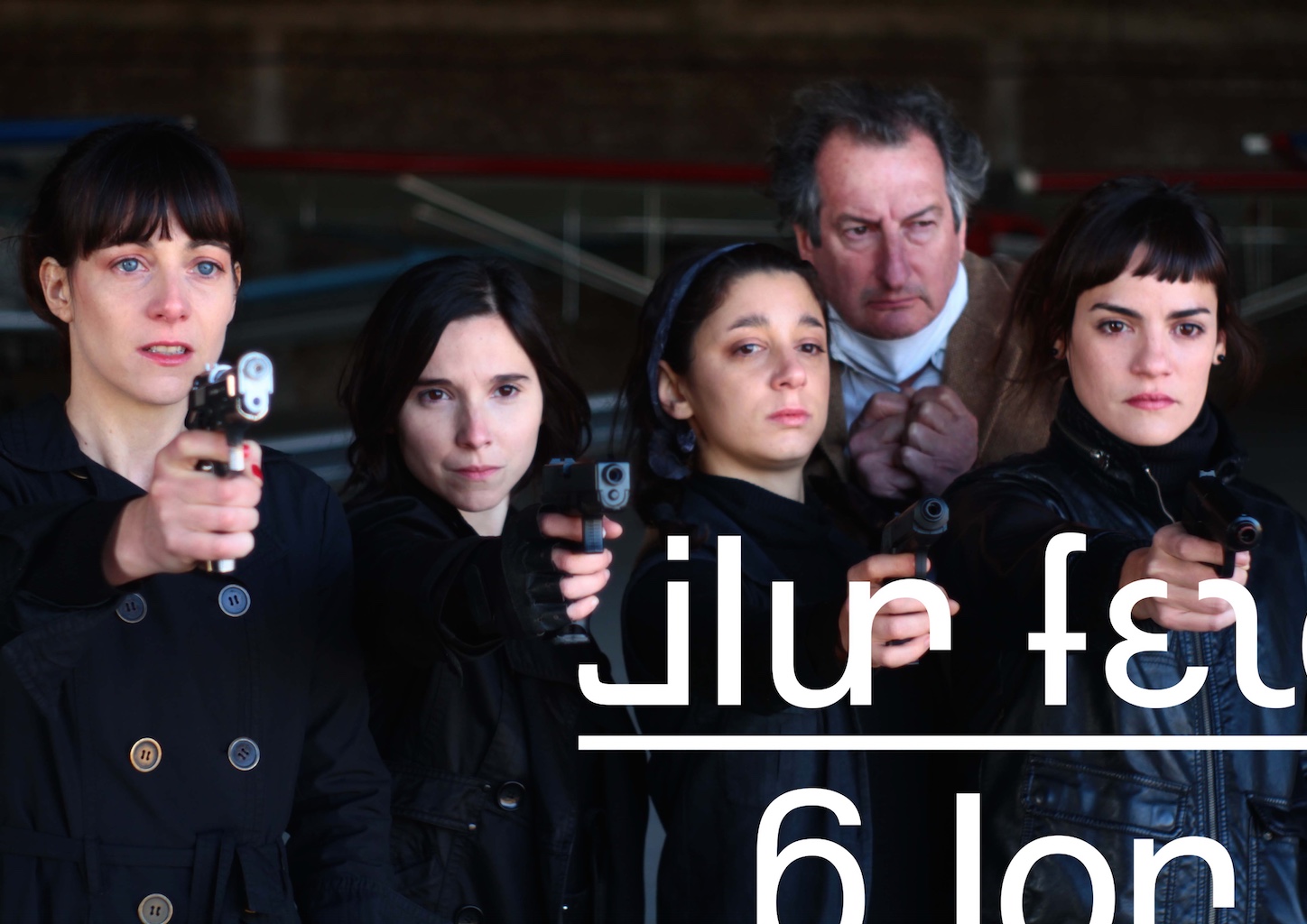 A unique experience in a secret location reserved for very few. Ideal for binge watching lovers.

THERE ARE ONLY 12 PLACES AVAILABLE, REGISTER NOW!

Mariano Llinás is known to be a true cinephile and an unconventional independent filmmaker. His films tell passionate and exciting stories, and are authentically grassroots, and so is La Flor, his third film and a tribute to the history of cinema. A film that composes a “flower” through six episodes inspired to its different forms over the space of 14 hours. One episode per genre. The first reminds of the B movies that were once so easily made in America and now seem to be a rarity. The second is

a musical with a touch of mystery. The third, a spy movie. The fourth… just hard to describe. The fifth is inspired by a French classic. The last episode, set in the 19th century, is the story of a group of women returning from the desert after many years spent as captive of the natives. At Lago, this film will be screened in three parts as part of the special program for those looking for a special journey experience. 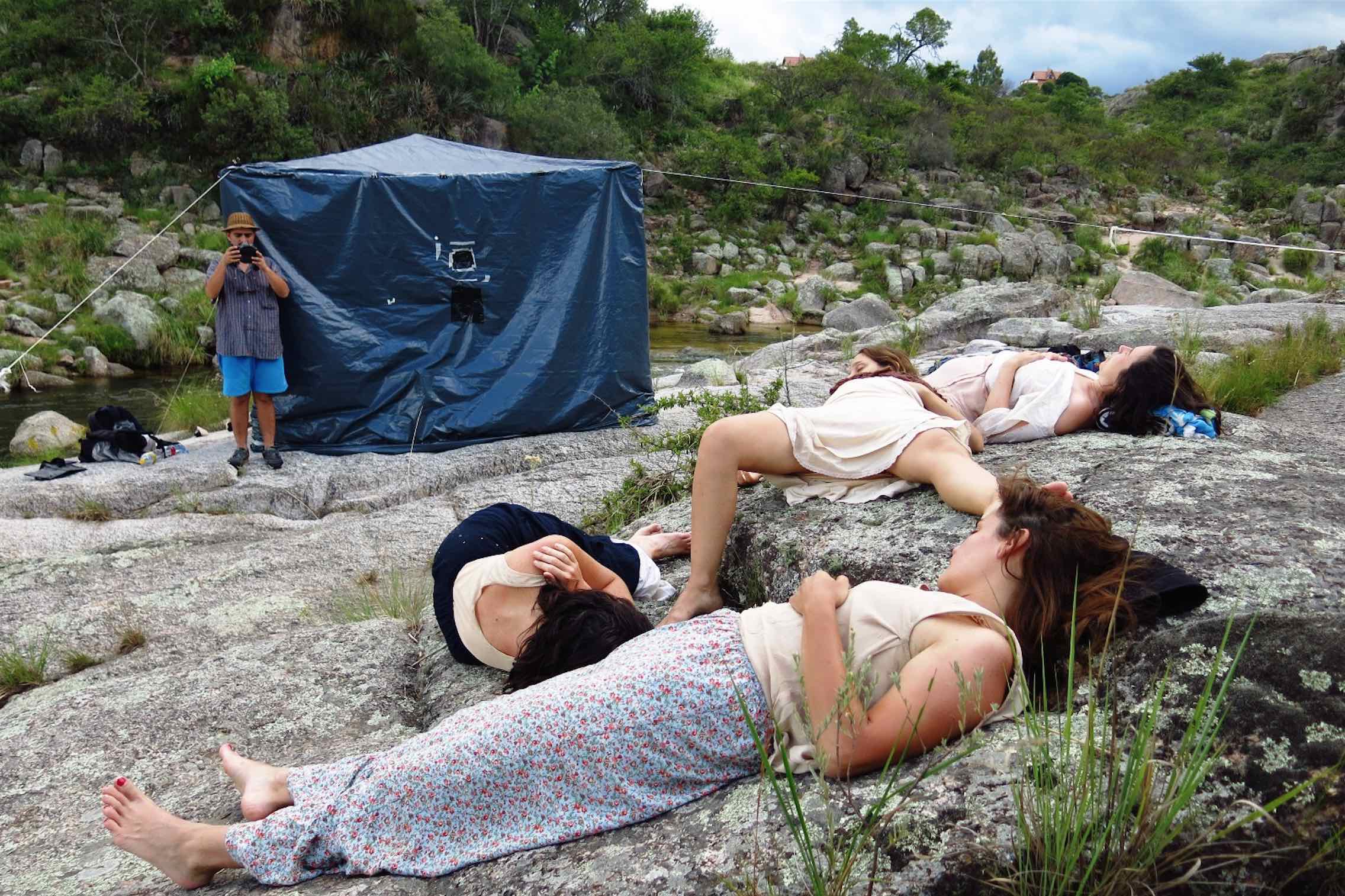 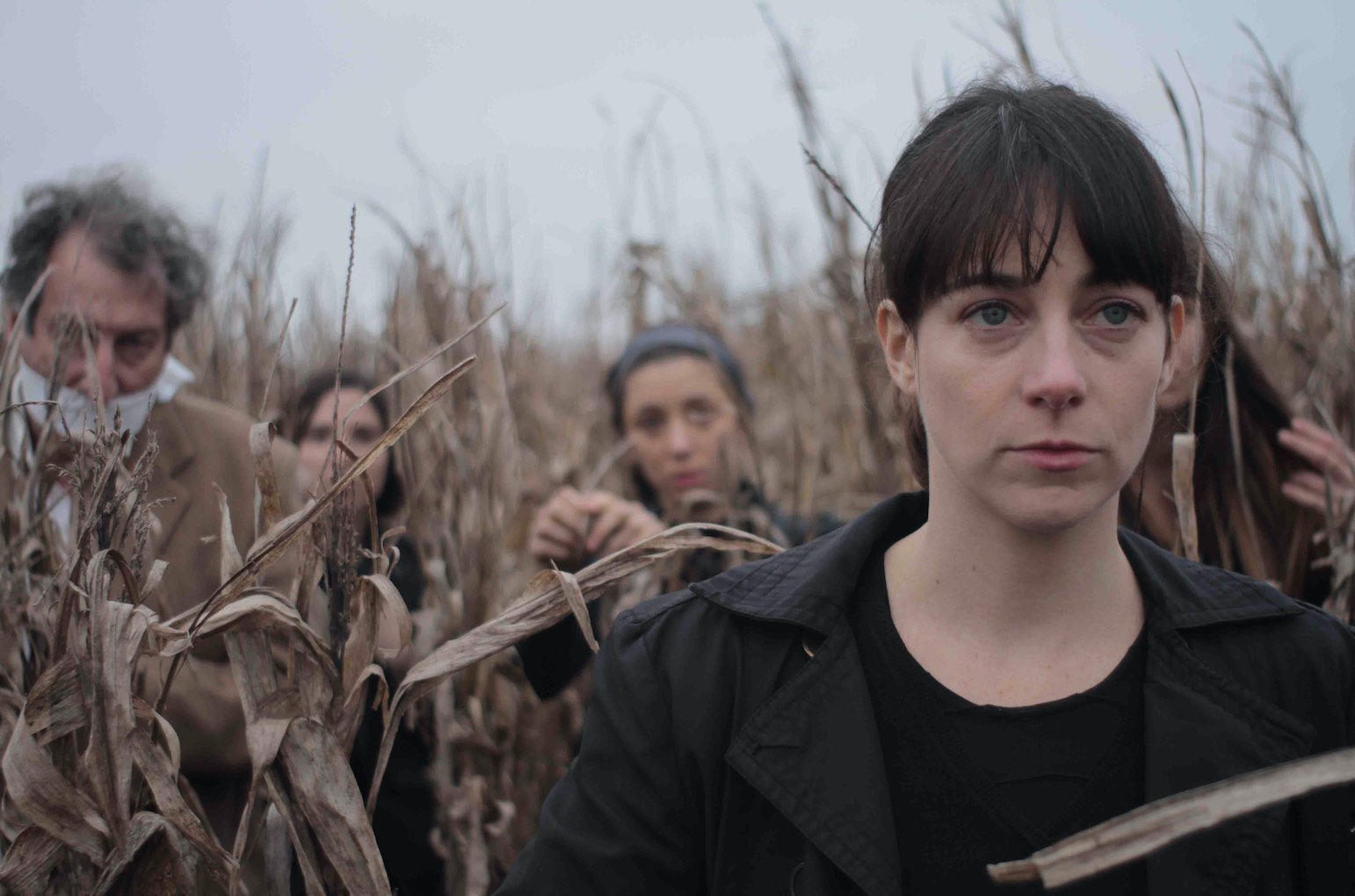