Musical or diegetic, specially composed or re-contextualised, perhaps even defused so that its relationship with the image doesn’t turn abusive, grabbed from a database or magically recreated by a foley artist. A hidden persuader, complicit in suspending the disbelief of millions of unaware spectators, sound in film will have to face its responsibilities in Lago. It will be a job for LOST, Lago Original SoundTrack, heading towards its third year and increasingly becoming a festival within the festival: a derivation/deviation from the visual

emphasis of the host event, and a celebration – one of the few in Italy – of the soundscapes that always manage to surround us but to which we never pay the attention they deserve. Once again, musicians and sound design experts will be called to name the most beautiful-to-the-ear Italian short in competition, and will meet the audience in a series of talks on the beauty and the secret corridors of composition for film, in a context rich with performances, concerts and live scores. No creak is ever just a creak: don’t trust your ears. 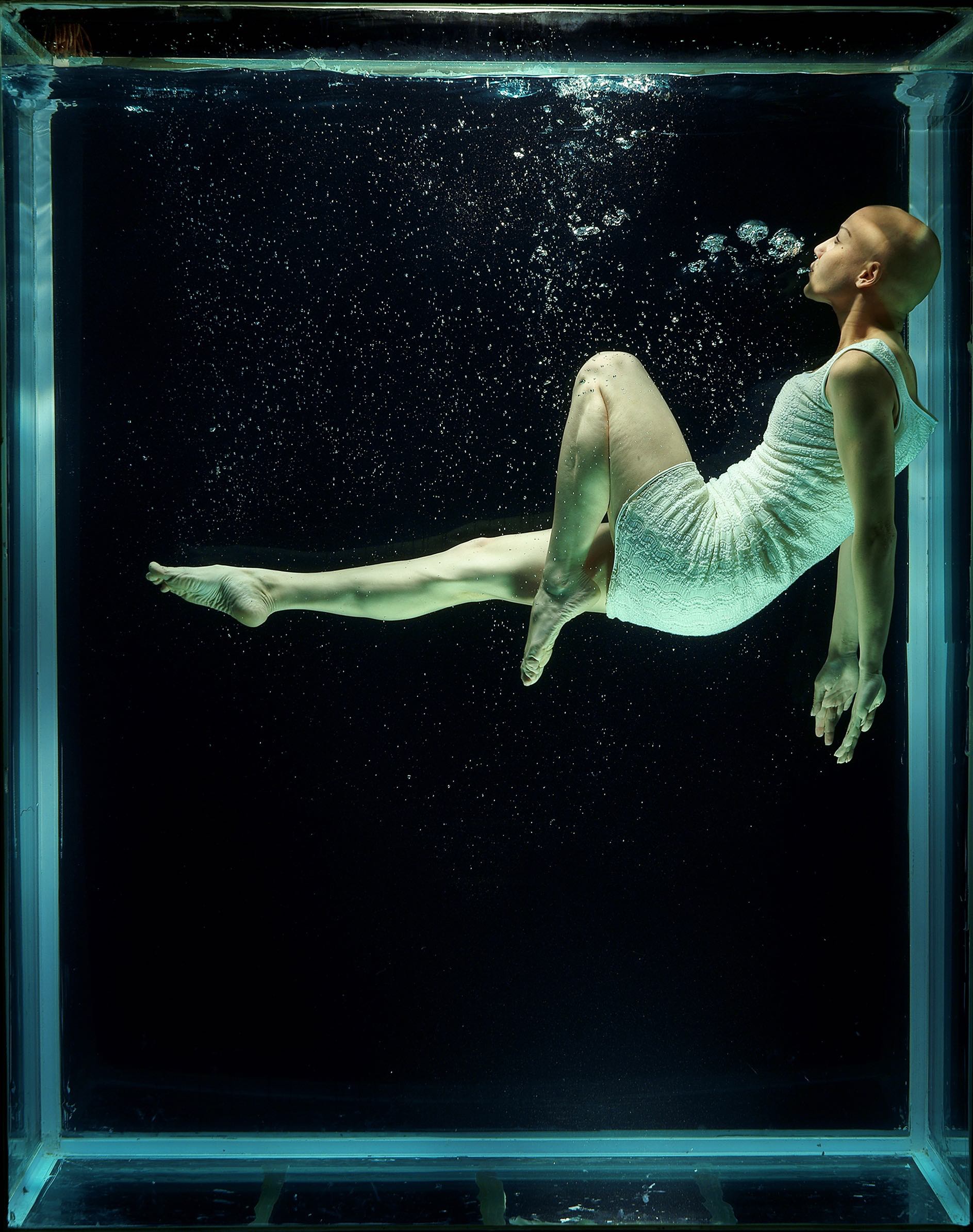