A two-day workshop dedicated to artists (performers, photographers, designers, directors, video-artists) and curators interested in re-reading Lago as a natural area and a space where new communities can meet.

A selection is foreseen

It includes the crazy frog accreditation, the deposit will be asked once the selection process is completed. 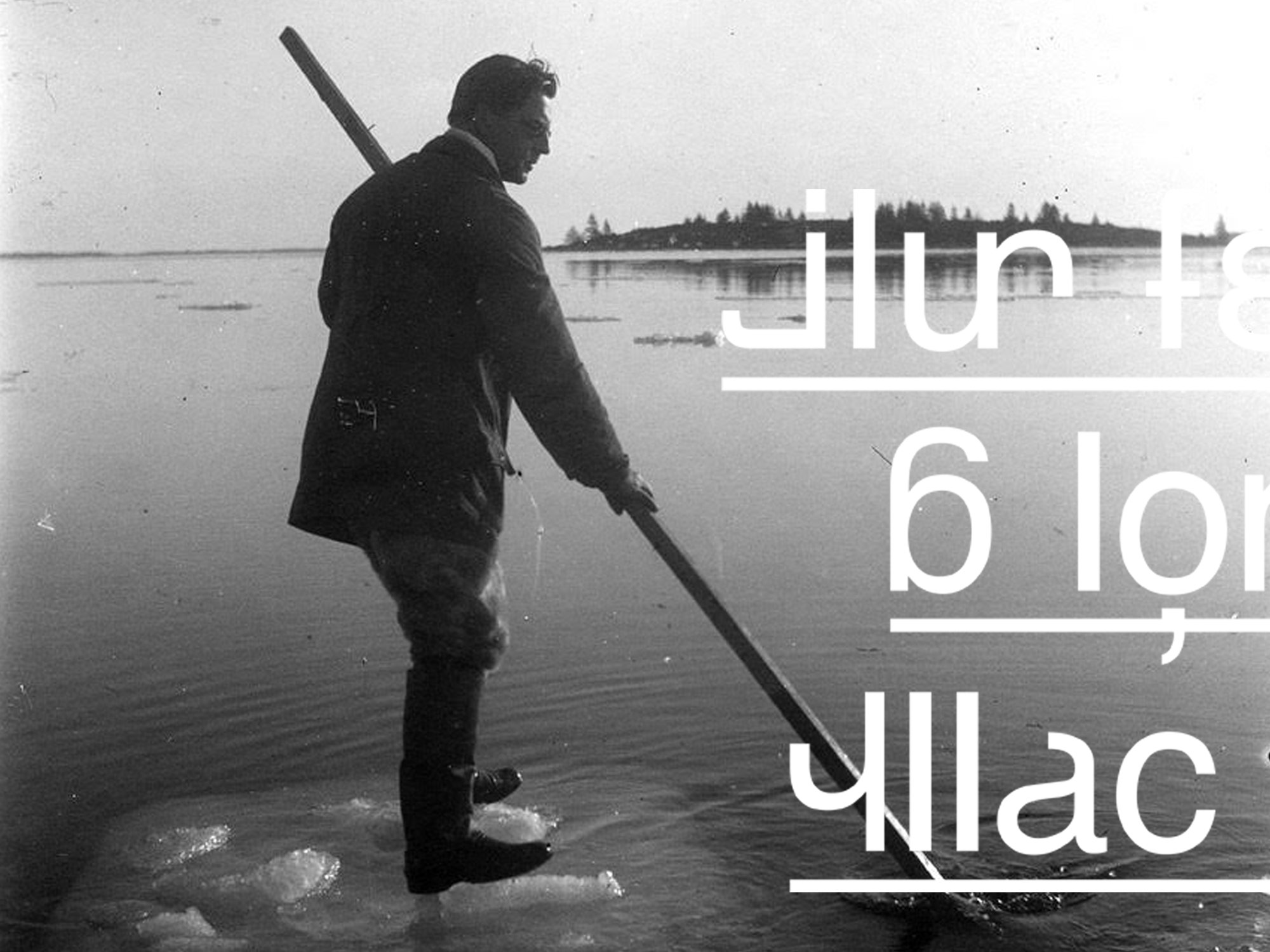 As languages are tangled, so Lago’s paths intertwine, creating new signs and languages to decode. Hidden behind the foliage or in plain sight, we follow these paths looking for the desired image, a sentimental or identity search destined to never be solved: Meet The Unknown means getting lost in the Lake to meet the unknown. A two-day workshop dedicated to artists, video makers and curators interested in re-reading Lago as a natural area and a space where new communities can meet. We will explore the park together, with the aim of devising an artistic intervention that will create new forms of sociality, even if just ephemeral, among the people who visit the village and the surrounding natural area.

Nature and water become the wild and unsanitized reality within which to live new relationships with completely different codes compared to the digital dimension. The bush is the space that contains our moves, looks and actions, and the people we meet become new points of reference once we get lost in the territory.
Three exceptional mentors lead the participants inside the enchanted forest:
Charles Teyssou & Pierre-Alexandre Matéos, a curatorial duo based in Paris. Former editors of L’Officiel Art, they brought the Cruising Pavilion to 2018 Venice Biennale: a project that explores the relationships between dissident sexuality and architecture through the practice of cruising.

Simone Rovellini, director, serial detonator of famous heads with the videos “Exploding Actresses”. Since 2014, he is part of the Motel Forlanini collective, which has established itself on the Milanese and then Italian scene with the musical project M ¥ SS KETA.

At the end of the workshop, our mentors will select the most interesting projects which will later be developed as an artistic residence in 2019-2020.

1. Fill the following form in all its parts before June 30!

2. If you’re among the selected artists you’ll be notified within July 5th.

3. Come to Lago with the confirmation email, pay the workshop fee (15 euros) and collect your free pass to enter into the workshop area. 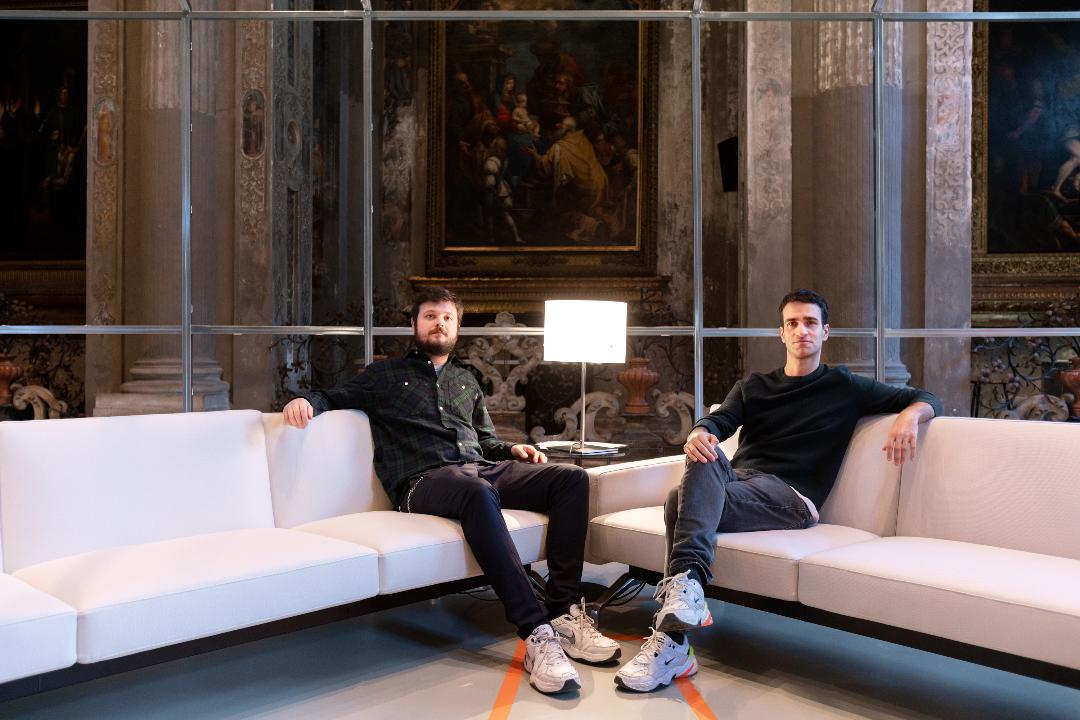 Pierre-Alexandre Mateos and Charles Teyssou are a duo of curators based in Paris. They recently co-curated the Cruising Pavilion at the 16th Biennial of Architecture (Venice) and New York (Ludlow38), a series of exhibition devoted to the links between gay sex, art and architecture. They have also presented conferences about Cruising subculture during FIAC in 2018 and at the Pinault Fondation (Venice). In parallel to that they curated Schengen Baroque Pasolini at Converso in Milan, a group- show freely adapted from un unrealized project about San Paolo conversion by Pasolini. Previously, they have done a research residency for the LUMA Arles Foundation in 2018 devoted to Southern Gothic (Terminal City) and how to apply chaotic fictions to the south of France. They have been the editors of L’Officiel Art and are regular contributors of Flash Art, Spike, Mousse and Cura. They are currently working on the Suicide Club project inspired by Robert Louis Stevenson as well as the continuation of the Cruising Pavilion in Fire Island (USA) and Stockholm. 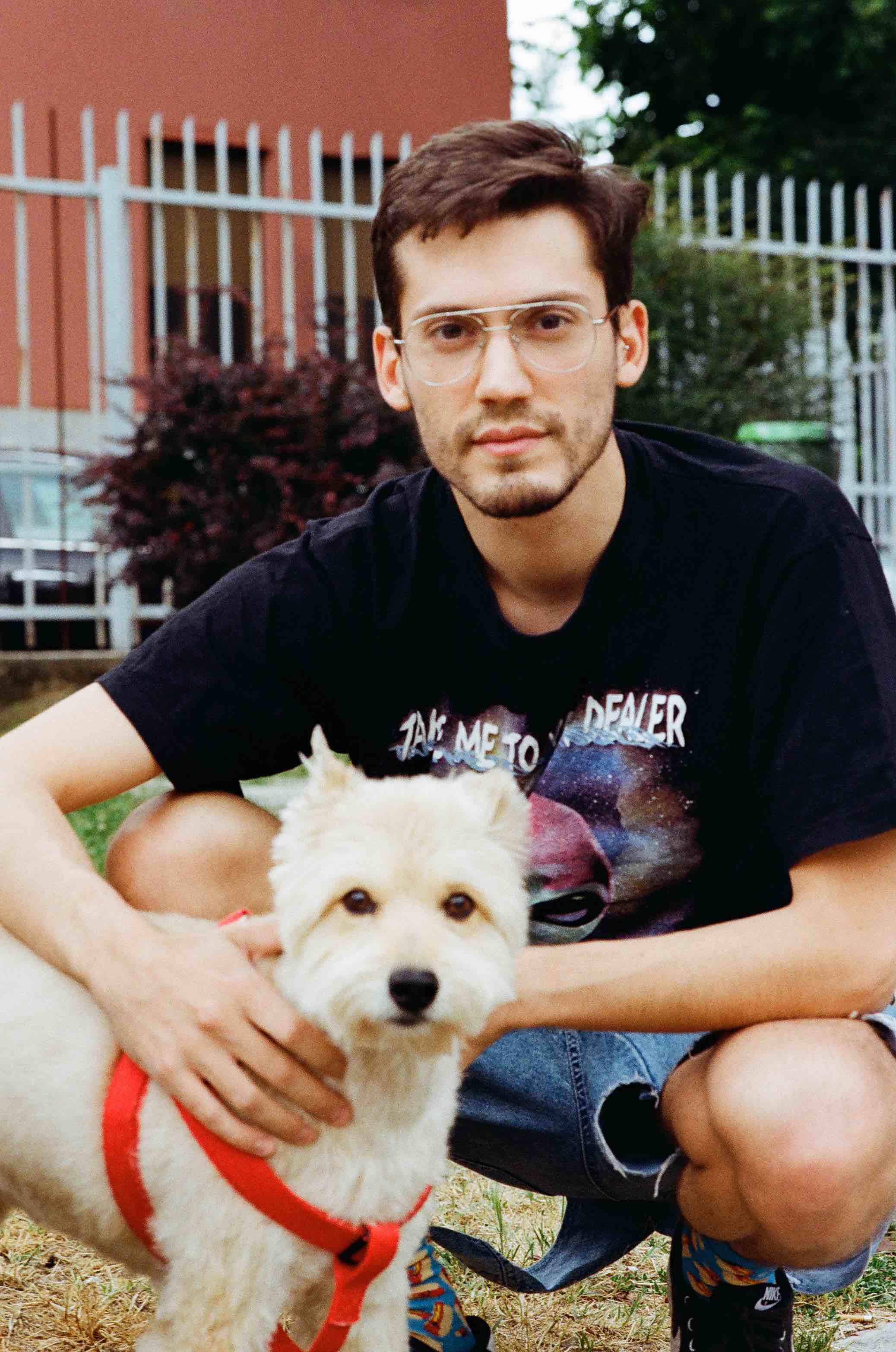 Simone Rovellini was born in Piacenza in 1986 and lives in Milan where he works as a director. In 2013 he published C’est la vie, his first short film, which quickly became viral and was filmed by major Italian and international newspapers. From this moment on, he began to direct his research towards the web and in the same year he published on Youtube the series of videos Exploding Actresses, in which he digitally reworked some old cult films with a comic and grotesque effect. The videos get millions of views and give life to a series of viral GIFs on Tumblr. From 2014 to 2016 he collaborates with Toiletpaper Magazine, with which he realizes important campaigns and collaborations, and from 2014 he is part of the collective Motel Forlanini, which has established itself on the Milanese scene and then Italian with the music project M¥SS KETA. After the first hit Milano, sushi and coca, together with the collective he made several video clips and travelled around Italy and Europe with a series of live concerts. In 2018 he released UNA VITA IN CAPSLOCK, the first album by M¥SS KETA, followed in 2019 by PAPRIKA. To this day, he continues to work. He continues to work as director in advertising to support his most personal and experimental projects.