If Lago Film Fest continues its work in full swing – trusting that trying to generate public interest outside of Netflix by promoting unusual content isn’t an insult to the gods – this is also thanks to organisations such as NISI MASA. In a few words, NISI MASA is a network of non-profit associations founded in 2001 and now active in 26 countries, with a single, untarnished passion: young European cinema. Over the years, it has gathered filmmakers, critics and insiders of cinema on a shared platform of discussion and collaboration. It has disseminated knowledge all over Europe through master classes, conferences and screenings. Its workshops contributed to forge a generation of new talents. Directors and screenwriters through the European Short Pitch project and journalists and critics through NisiMazine, the symbiotic entity that permeates an international film festival, develops cinema critique workshops and thrives in daily, innovative publications. This year, NISI MASA will take part in the Lago Film Fest with a first Network Meeting, an occasion to resume the annual dialogue among general assemblies and encourage the launch of new projects and partnerships. 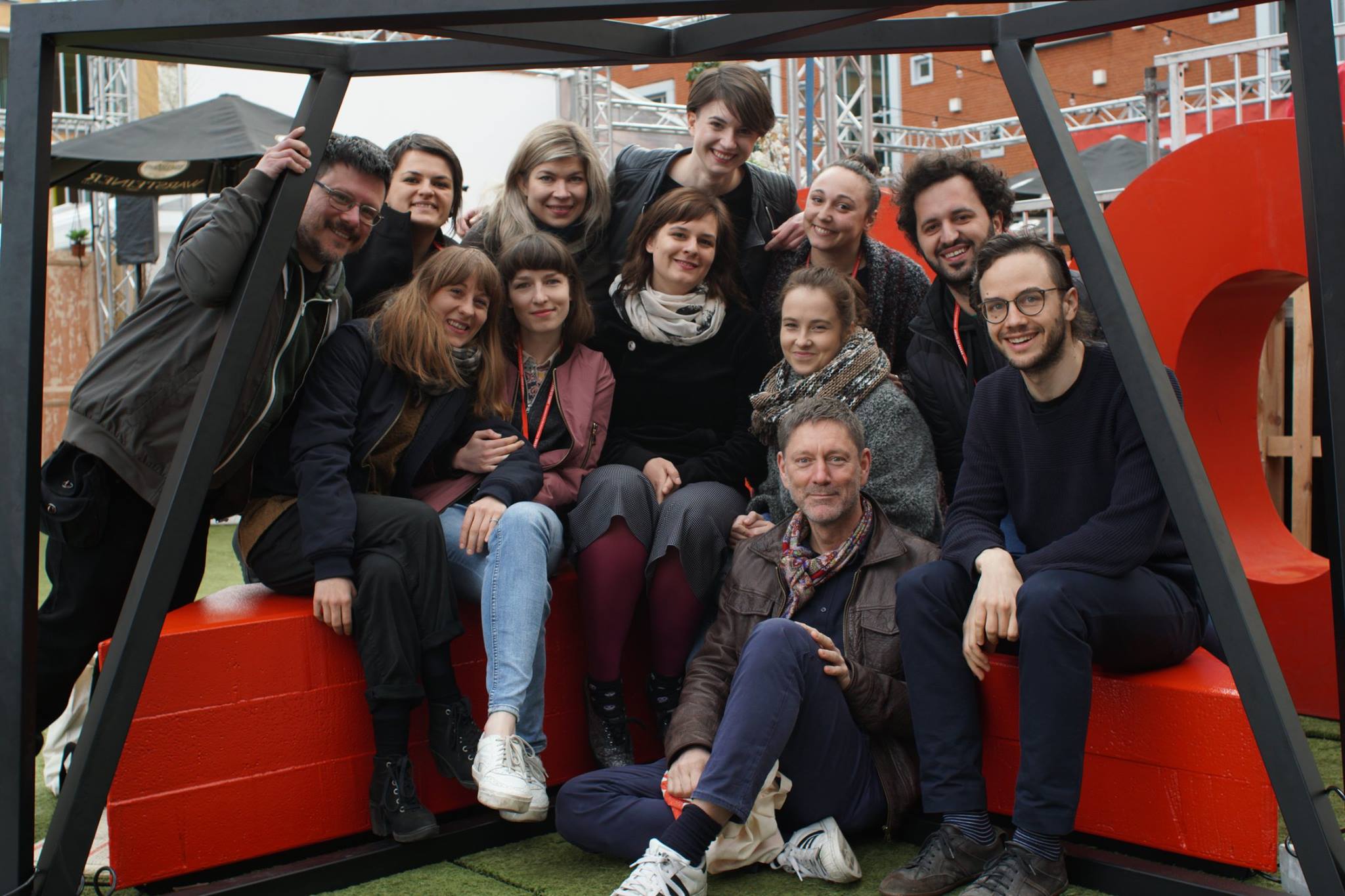 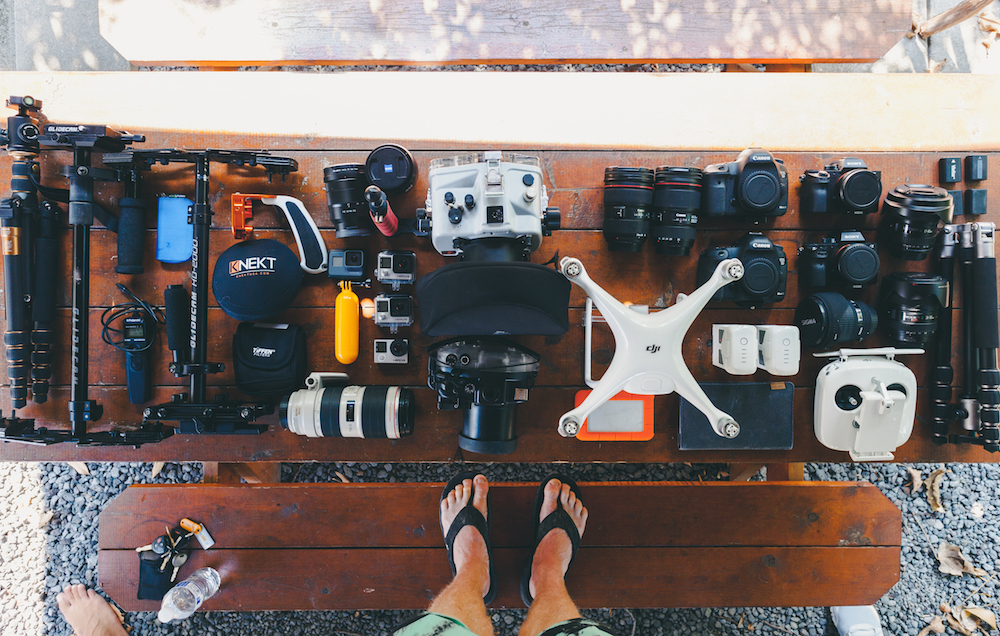