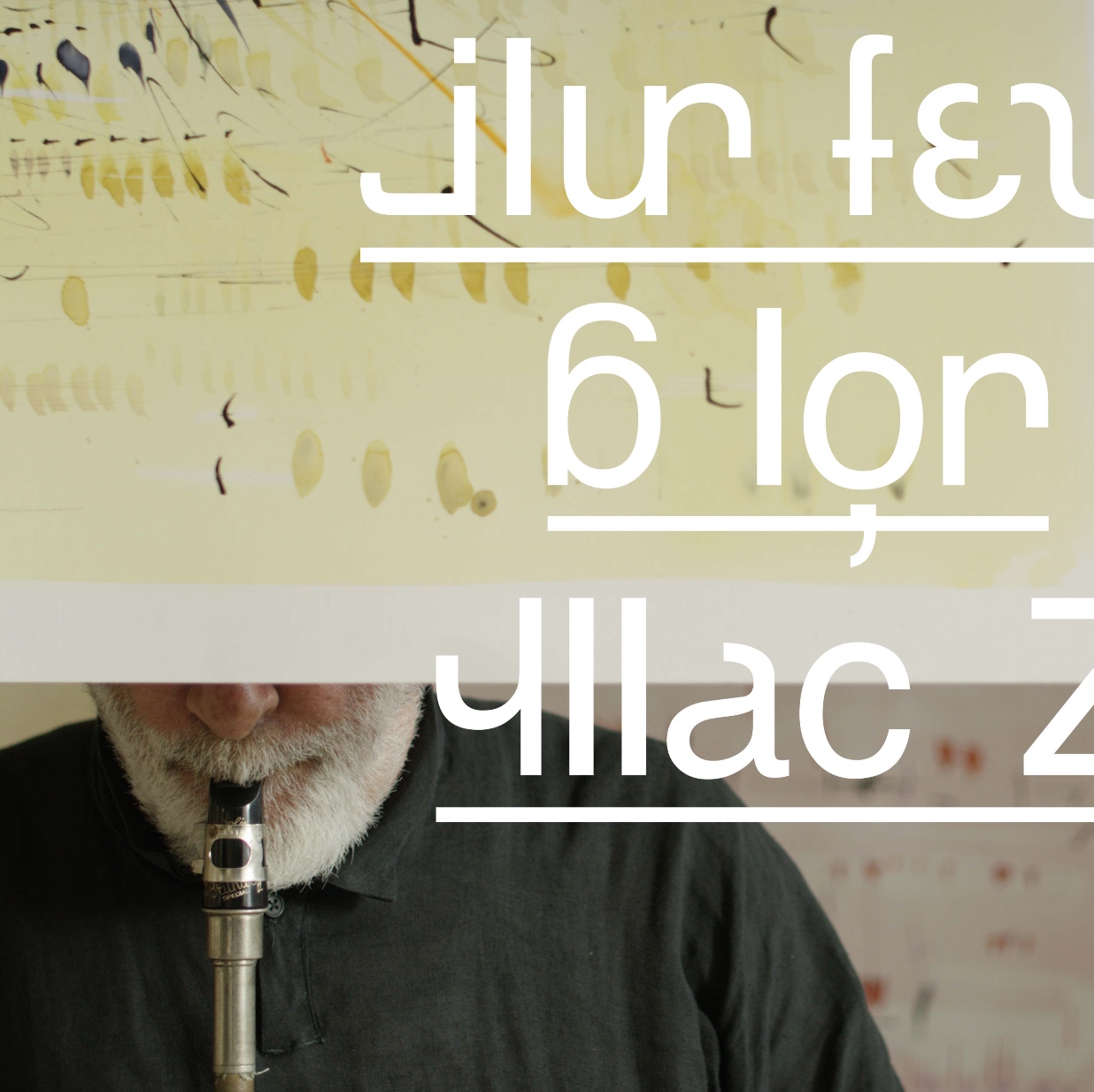 The film narrates in an intimate and concrete manner, four decades of the artistic itinerary of Michele Sambin, a pioneer of video-art and experimental cinema of the 1970’s, creator/designer of performances, theatrical shows, pictorial works, soundtracks. The artistic ventures of Sambin overlap and experiment diverse

technologies within their evolution, from the analogue video to digital painting, from traditional instruments to electronic music. Through the archived documentation and the artist’s daily works, the film offers a direct and close up view on art – understood as concrete work that passes through time and transforms space.

Began her professional career in the audio-visual sector and video-art at the end of the 1990’s, following her studies on the relationship between art and new technologies at the Drama, Art and Music Studies (D.A.M.S) of the University of Bologna. She went on to specialize as a multimedia author of electronic scenery. She has prepared video scenic designs for numerous performances, video installations, short films, documentaries and corporate/business storytelling. After having taught for many years the course on “Theories and techniques of communication” at the Accademia di Belle Arti of Rimini, she is currently involved in a research project on the evolution of marketing through video narration at the Department of Management of the University of Venice “Ca Foscari”, where she also teaches courses on video storytelling for artistic management.

Director, musician and painter carries out research on the relationship between images and sounds, examining forms with the help of various expressive and technical methods/modes; cinema, music, video, painting, theatre. From 1968 to 1977, he realizes some experimental films and participates at international events (Film Studio, Knokke Heist, Le Rochelle e Beaubourg). As of 1974, the videotape becomes his principal instrument with which he realizes performances, often musical, installations and tape. In 1980, with Pierangela Allegro e Laurent Dupont, he establishes the TAM theatre-music – financed by the Italian Ministry of Cultural Heritage and Activities and Tourism – where he is responsible for directing, scenes and music. In addition, Sambin has been working over the years, with inmates of the Padua Prison.  Michele Sambin, Padua, 1951 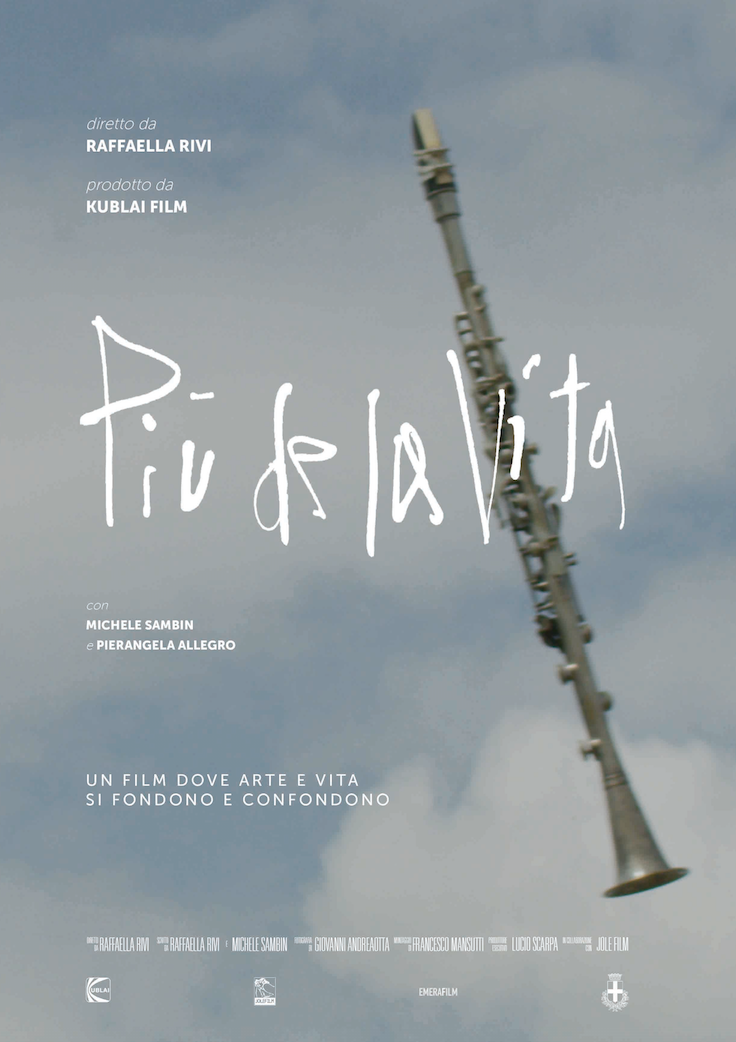