Lago Film Fest has always devoted special attention to all things autarchic, anarchoid and crosscutting. Like in past editions, this year we had to have a specific focus on our beloved Self-Publishing industry, which we will go over with a fine-tooth comb, in a multifaceted encounter of ancient allies and new knowledge. 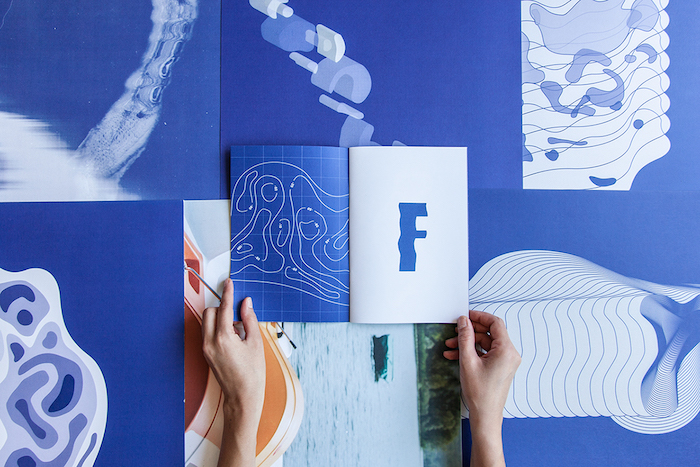 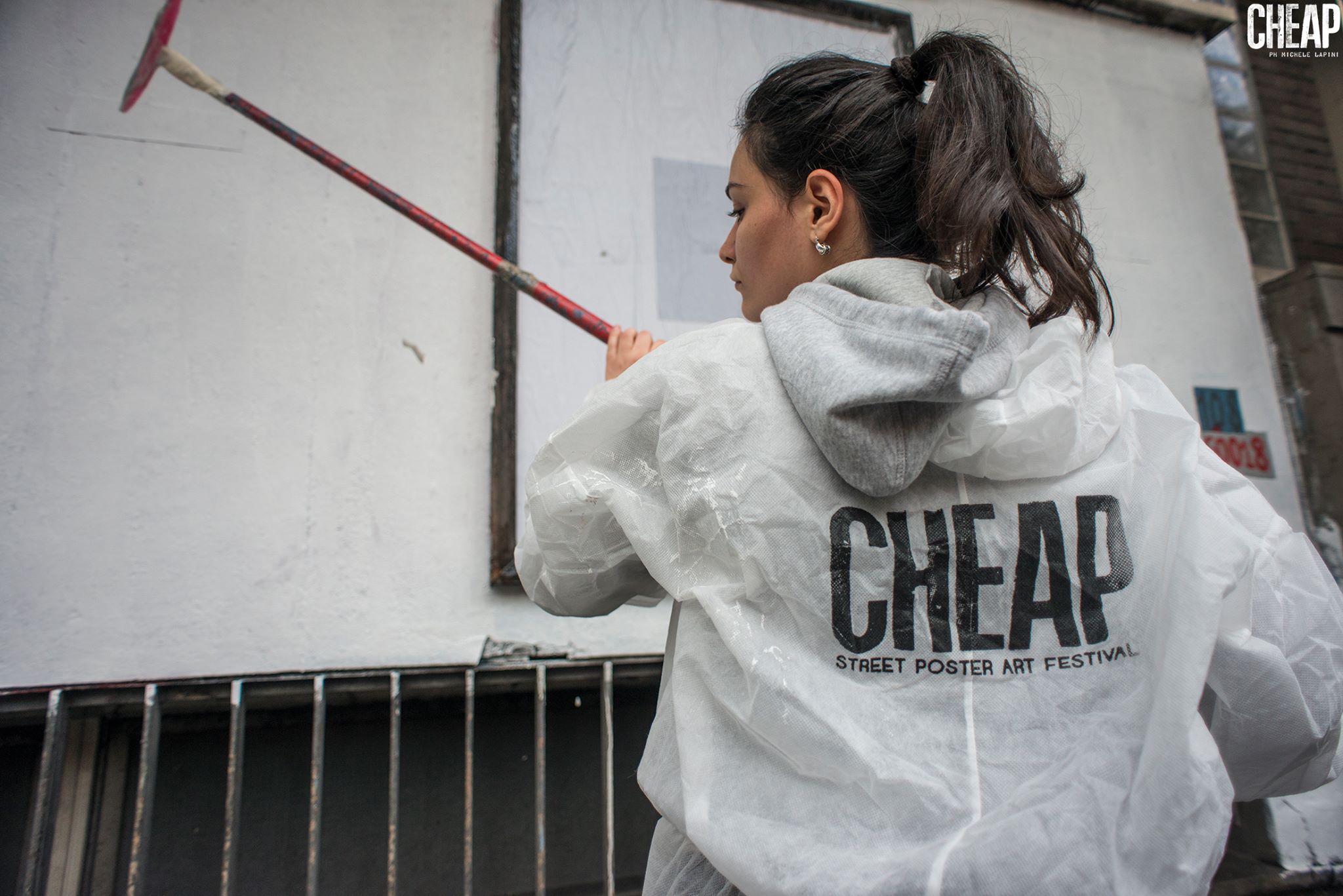 An event featuring different voices, including ours, and an excellent opportunity to rediscuss the Cryptozoological Lacustrine Bestiary in times of quiet. The ponderous volume features 63 illustrations that give substance to 63 childhood fantasies of phantasmal creatures from the lake, with contributors ranging from Virginia Mori to Dr Pira – created by Francesco Croce and Sara Pellegrino to complement this last edition. This is the first wide-ranging publishing production by Lago Film Fest, and the diamond tip through which the festival now goes from catalyst to

producer. Lahar Magazine will also be at Lago Film Fest. Our long-time friend and independent posterzine, which is now turning six, will present Sedimenti, an anthology including a selection of articles from their first five years. Iconic excerpts and illustrations, some of which were never published on paper before. The crew at Makethatstudio – a visual research agency founded by Dea Sgarbossa and Nicola Russo – will also join in to support. In collaboration with Lago Film Fest, the studio had previously developed Forme Fluide, an editorial design workshop on the relationship between water and image

and became a limited edition publication. A compendium of architectural and abstract drawings, photos and interviews. This year’s edition will also benefit from the massive support of Also Renato Fontana, the creator and director of Italianism, a physical and virtual place that aims to become a reference in the contemporary Italian visual arts scene (Made by Italians, both on the peninsula and abroad) and to create a network and active system around it. Since 2015, Italianism has had four editions featuring over 400 artists, professionals and opinion leaders.

Another featured initiative will be CHEAP – an all-female nomadic project designed to promote street art as an engine for urban regeneration. Started as the soul of a site-specific design festival modulated on the suburban landscape of Bologna, it now also has a sneaky side plan: to colonise Lago through a selection of 20 posters that will be seen in all of the festival’s locations. The many heads of the same Hydra. Free, dazzling, independent spirit. 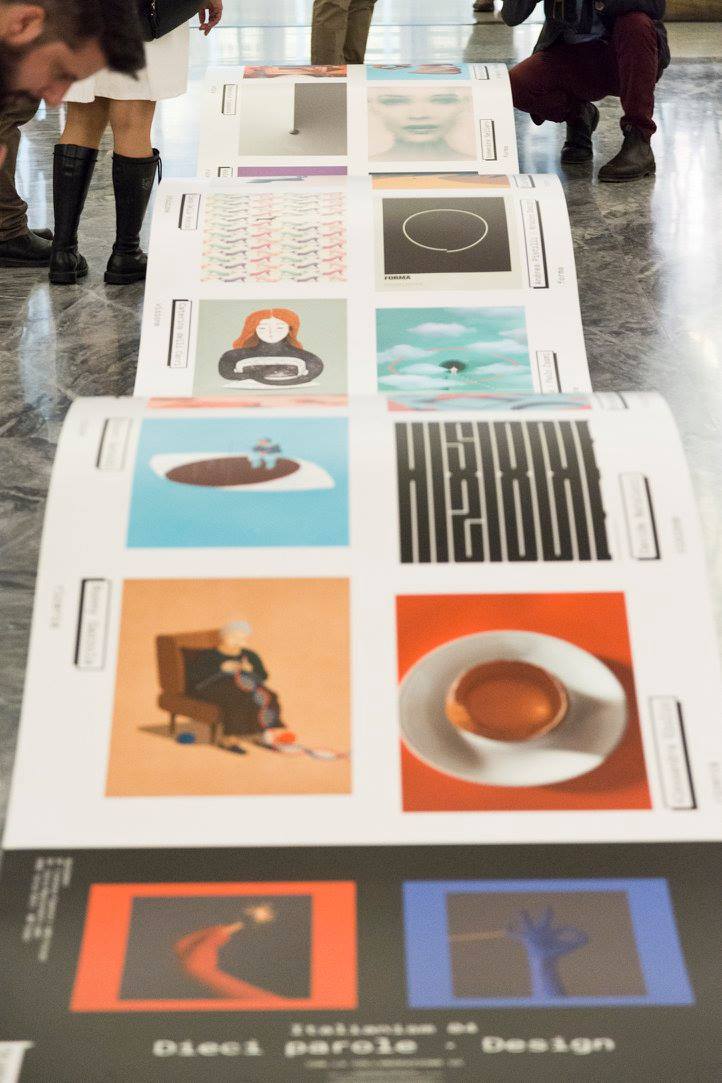 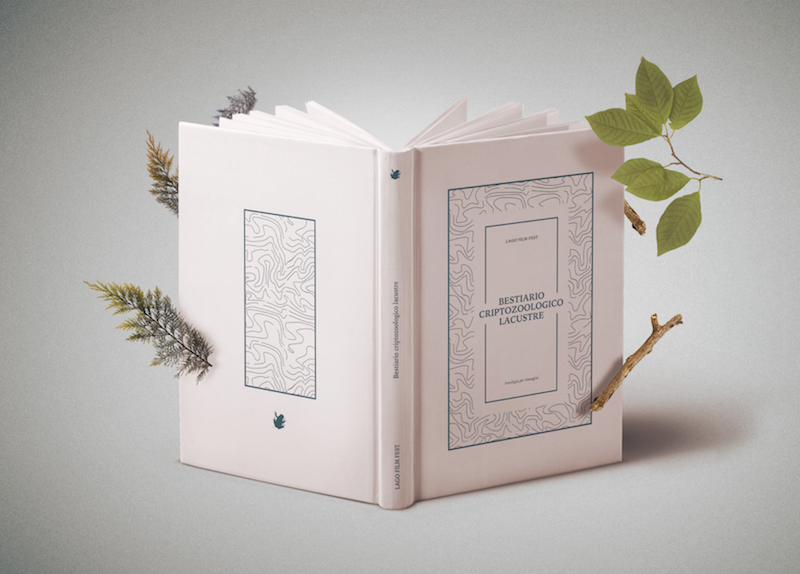