«It all started in an absolutely natural way. I mean, Rodolfo had never theorised the establishment of a bottega, so to speak (…) and the bottega was actually a very small group of friends to whom Rodolfo taught the trade. [His teachings were mainly about] the work… he never came up with any abstract theories», so Silvia Napolitano, screenwriter and, at the time, part of that small group of friends. The Lago Film Fest Summer Camp is also deeply rooted in this idea of a small, hard-working fellowship in collaboration with Scuola Holden, an absolutely new and exciting collaboration for the re-launch of the competition for young

screenwriters named after Rodolfo Sonego. A full-immersion experience for the nine finalists, selected for the quality of their work, who will be subjected to a titanic perfectioning procedure and a massive but benevolent bombardment of stimuli, for the three days of the project. The operative moments of significant development of the screenplays which will later be measured in the competition, with the feedback and the constant assistance of the three tutors, will be supported by theoretical insights on the coming-of-age theme, with talks, screenings and practice in the afternoon segment.

A follow-up on generational music will follow the practical test Crea la tua playlist generazionale (Create your generational playlist). The paths of the scriptwriters and those of the illustrators of the Diciottocchi artistic residency will intersect in the joint drafting of a moodboard. It may even happen that Francesca Mazzoleni – director of the film Succede (It Happens) based on the homonymous book by YouTuber Sofia Viscardi – join in, also with Pietro Seghetti and Lorenzo Tomio, respectively the writer and author of the soundtrack of the film. 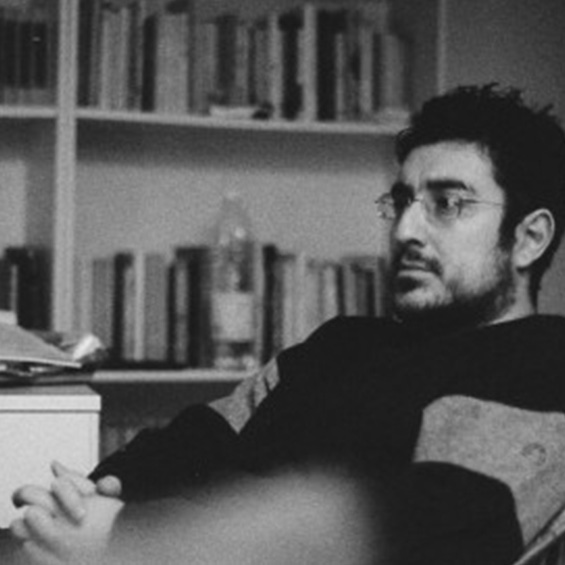 Aaron Ariotti mainly worked as a screenwriter for a number of TV series ranging from sitcoms to soap operas, to prime time series (Ugo, Don Luca II, Grandi domani, Centovetrine, Sottocasa, I Cesaroni, Il tredicesimo apostolo, Denaro rosso sangue), for about 11 years. In 2011, he signed a subject for a TV series for the French market, starring Stefano Accorsi (Etrangers) for the Stephen Greep production company. He has just finished writing a screenplay for cinema that is now looking forward to see the light. Aaron is currently the Coordinator of the Series & TV College at the Scuola Holden and a teacher with the Scuola Belleville of Milan. He is also a founding member of WGI. 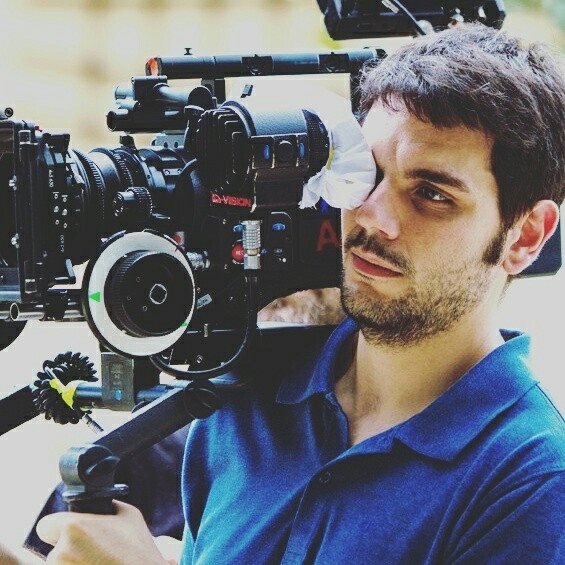 Valerio Vestoso wrote Lavativo, a theatrical comedy directed by Ugo Gregoretti, back in 2009. Between 2010 and 2013, he shot a long series of music video clips and TV ads (Radio Capital, Acea, Telecom Italia and more), before his debut in short film, with Il mese di Giugno (The Month of June) and Tacco 12 (Five-inch Heel), a mockumentary that won more than 40 awards across Europe. In 2015/16, he wrote the show Buena Onda featuring Rocco Papaleo, Giovanni Esposito and Valter Lupo and winner of the Solinas Prize in the Bottega delle Serie category with the screenplay Flash. During the same year, he wrote the texts for Enzo Savastano – the network troll interpreted by Antonio De Luca – and shot the documentary Essere Gigione (Being a Ham), on the Italian king of street parties, and the short film Ratzinger vuole tornare (Ratzinger Wants to Come Back). 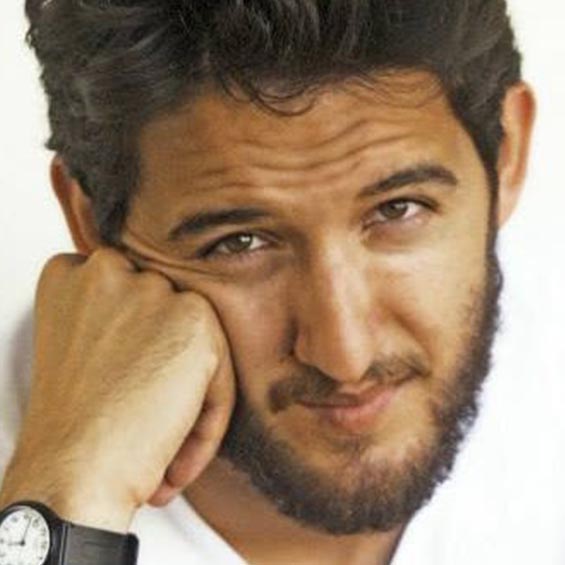 Giuseppe Marco Albano is a writer, screenwriter and film director. His short debut Il cappellino, written in collaboration with Sardinian screenwriter Carla Marcialis, was shortlisted in over 90 festivals, both in Italy and abroad (among these, the 2009 Giffoni Film Festival, in the 10+ Elements section), and nominated for the 2009 Italian Golden Globes as Best Italian Short Film. Later followed Xie Zi, special jury mention at the Festival Visioni Italiane in Bologna and Stand by me, which is part of the five festivals of the David di Donatello prize circuit, and won a Nastro D’Argento award. In 2013, he released his first feature film, Una domenica notte (A Sunday Night). In 2014, his new short film Thriller was released, co-produced by Basiliciak with the support of the Apulia Film Commission, selected for the Giffoni festival and later the winner of a David di Donatello award as best short film.