At last, Lago Film Fest has its own resident orchestra.

Suono in Orchestra is a orchestral ensamble, directed by the music-master Roberto Fantinel, composed of eighty musicians aged ten to twenty, quite unorthodox in its references – spacing from classical music to pop – and its achievements, which combine the solemnity of the Italian Pavillion at Milan’s Expo (and their début under the guidance of Venezuelan musical educator José Antonio Abreu in 2014, when they took part in a master by Susan Siman, together with some schools from San Fior and Godega di Sant’Urbano) and the ultrapop of Canale 5’s talent show Tu sí que vales. What’s for sure is their solid talent, and the certainty that their meeting with Lago – where their repertoire will fuse classical music and the greatest film soundtracks – will be another stage in the fruitful variety of their, and Lago’s, path. 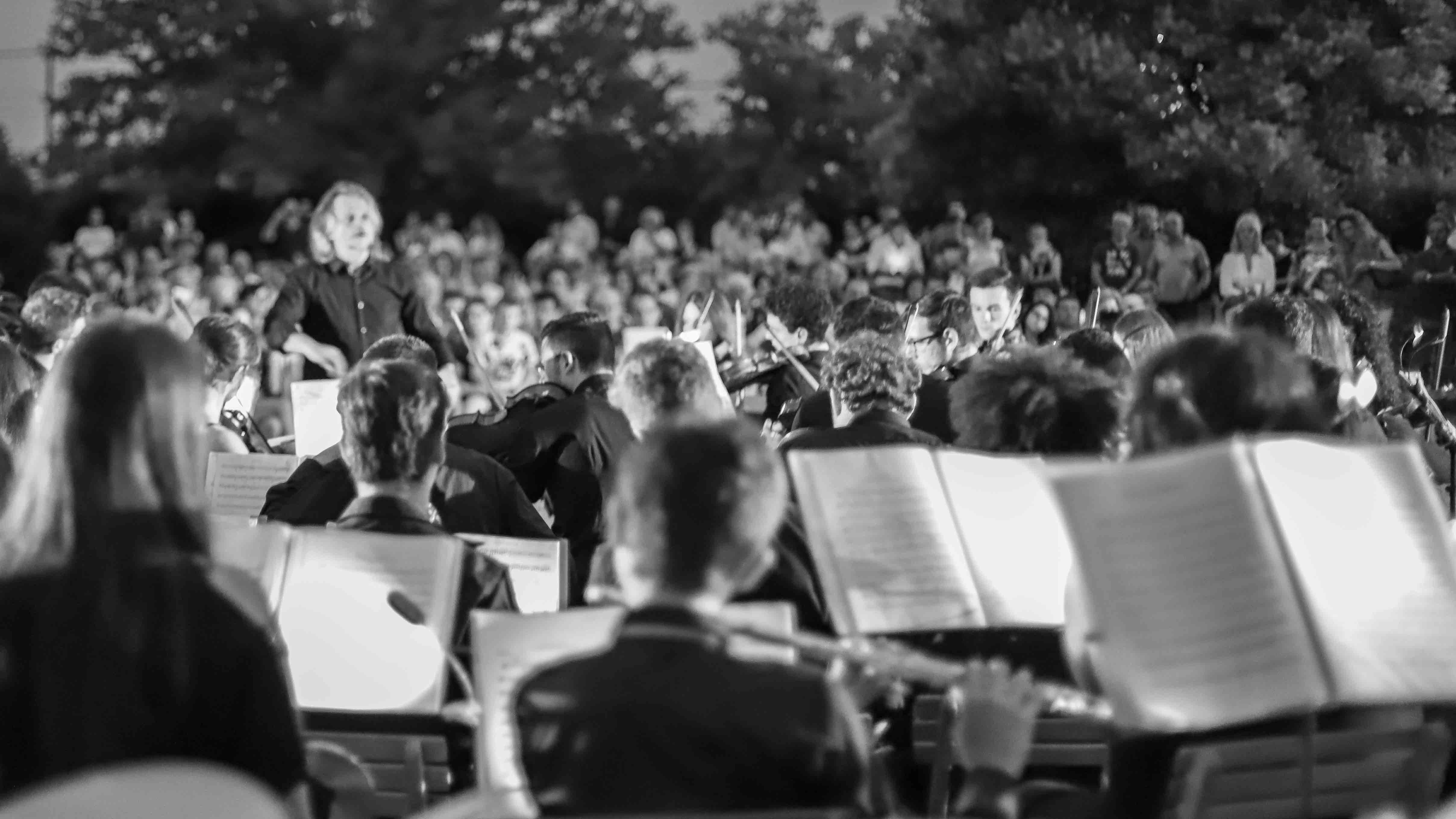 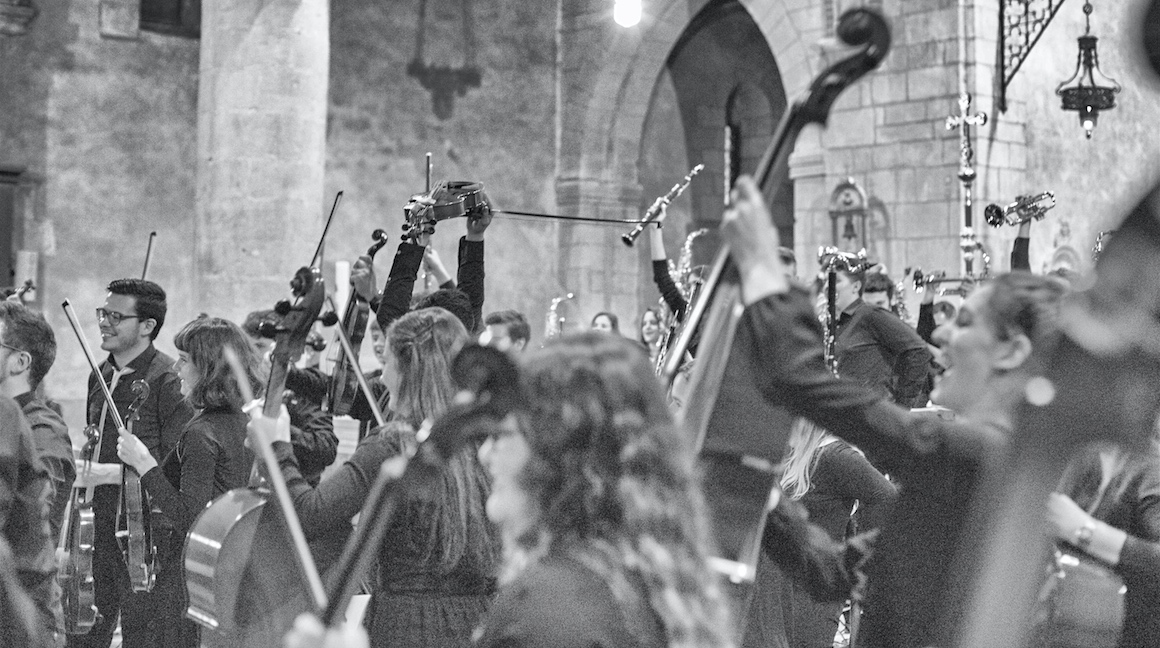 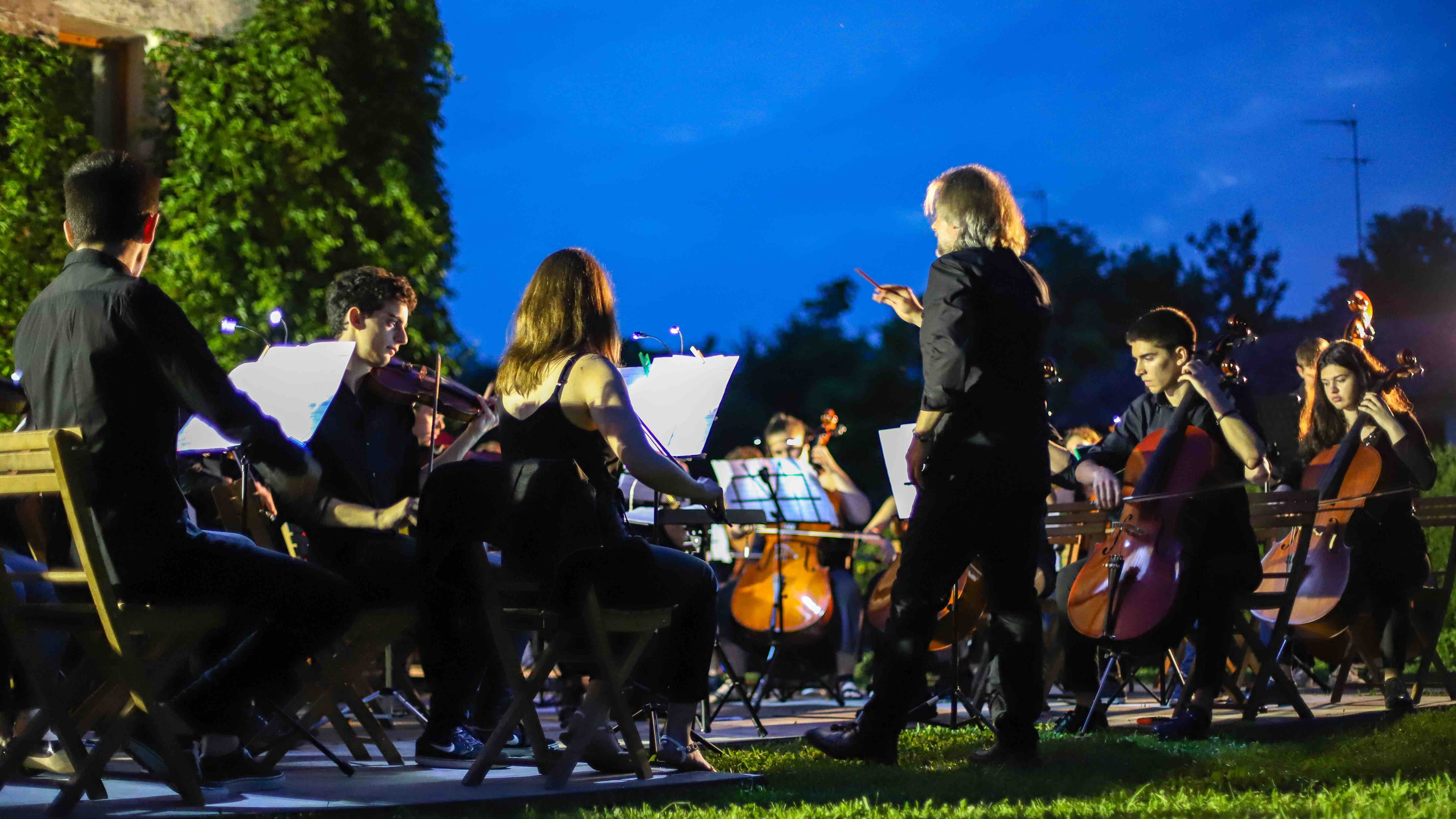 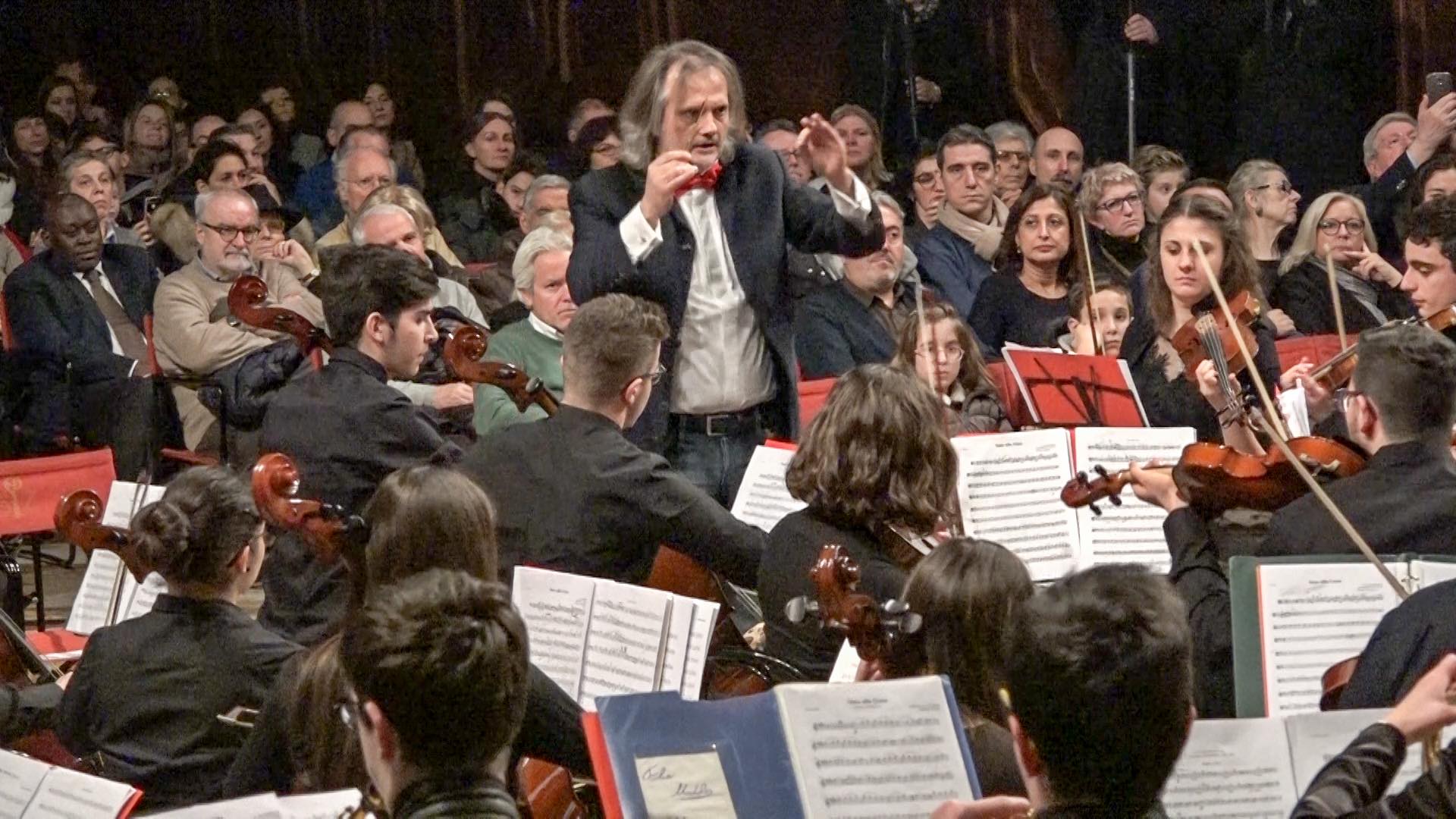