FOR ANY INFORMATION OR ADDITIONAL REQUEST PLEASE WRITE TO FRANCESCA.POGLIE@LAGOFEST.ORG

Lago Dance Fest presents the second edition of the site specific contemporary dance workshop inaugurated last year by the swiss choreographer Marcel Leemann.
Leading the 2019 edition will be the dancer, performer, choreographer and teacher Laura Moro. Lago’s spaces, streets, houses and natures will be the stage of a unique performance site specific. 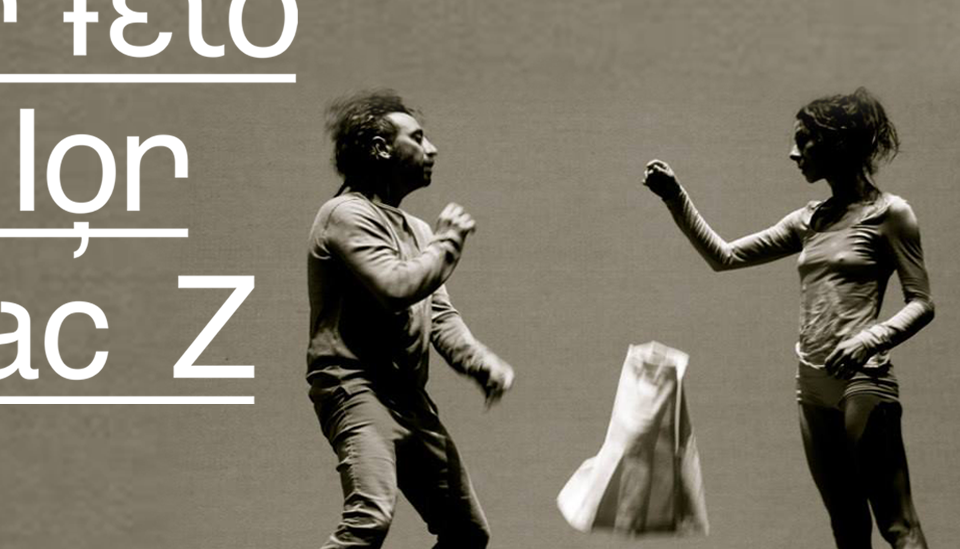 The landscape we, from far away, feel as an unicum is always a variegated mixture of species and subspicies. The richness of a natural environment lies in its complexity and in the specific diversity of its elements. If biodiversity is a characteristic to be nurtured and preserved as something which adds value to a place, then why don’t we consider diversity in general as a resource, even and particularly when it comes to human beings?
It’s in this vision that The Landscape Body looks at the motor and

creative language of each of us. Through the act of dancing as a creative exercise, we dive into a choral experience which is itself the landscape. A meeting place, rich in its diversity where at every body corresponds a unique and irreplaceable creative language.
Nourishing the interest in the originality of the individual motor sign and in its unique and personal identity, contemporary dance focuses on this research as an important opportunity to create a point of contact, above the logos.

The Landscape Body it’s a methodology in the making: a series of guide lines based on the gesture transmission, in a continuous evolution.
Starting from dancing as an access point to a personal but universal language to the possibility to communicate and create, overcoming the verbal dimension, the landscape body is composed by exercises and motor ‘duties’ in order to develop the kinetic creativity of each dancer involved.
The Landscape Body is developed

starting from ‘ICP Il Corpopensante’ a system created by Laura Moro as port of the Movement Research Course at SNDP, School for New dance Development – Theater School, Amsterdam, as a tool for professional dancers and choreographer. Giving the possibility to get in touch with the inner originality and the personal body language of each of us, the method evolved over time with several projects of the artistic collective Art(h)emigra Satellite, dedicated to community dance.

Laura Moro comes back to Italy after twenty years abroad, following the trail of the Teatro La Fenice-Venice commissions. She starts her activity in the Netherlands, supported by Korzo Theater – L,Aia, Danswerkplaats ad Amsterdam, the Frascati, Melkweg and Muiderpoort theatre in Amsterdam. Aim of her comeback to Italy in the urge to push her expressive research over the niches. With this in mind she is artistic director of the cultural association Art(h)emigra Satellite, started in 2009 together with the musician Matteo Cusinato, nowadays a collective based in Zephiro: Teatro Studio and co-working in Castelfranco Veneto. Among the collective project: Atletica Del Segno – intergenerational creative training of dance-theatre, in collaboration with the elderly center D. Sartor and I.C.P. company.
The Corpo Pensante, composed by people from 16 to 75 years old and Art(h)emigra PhT, her youth company. She has been the assistant of Virgilio Sieni, during the Danza Biennales 2014 and 2015, for the project Vangelo secondo Matteo, on the gestures transmission and dedicated to dancers and non-dancers.
In 2013 she won the first prize for the choreography of DANZ’E’ OFF and the second prize of DANZ’E’ – Oriente Occidente, Rovereto. She danced with several companies such as : Pretty Ugly Dance Co., Pilottanzt, Chris Haring, Ten Pen chii, No Apology & P.S.Norton, Leine & Roebana, Pubblic Affairs-Piet Rogie. Together with Paul Selwyn Norton she has been guest choreographer at the Bat-Sheva D.C. – Tel Aviv. She collaborated as tutor with Wien University, , Bat-Shevaa D.C., Dans Groep Kriztina De Chatel, SNDO School for New Dance Development at the Theater School, Amsterdam. She’s currently teaching contemporary dance and kinetic composition at the Accademia Teatrale Veneta – Giudecca, Venezia. 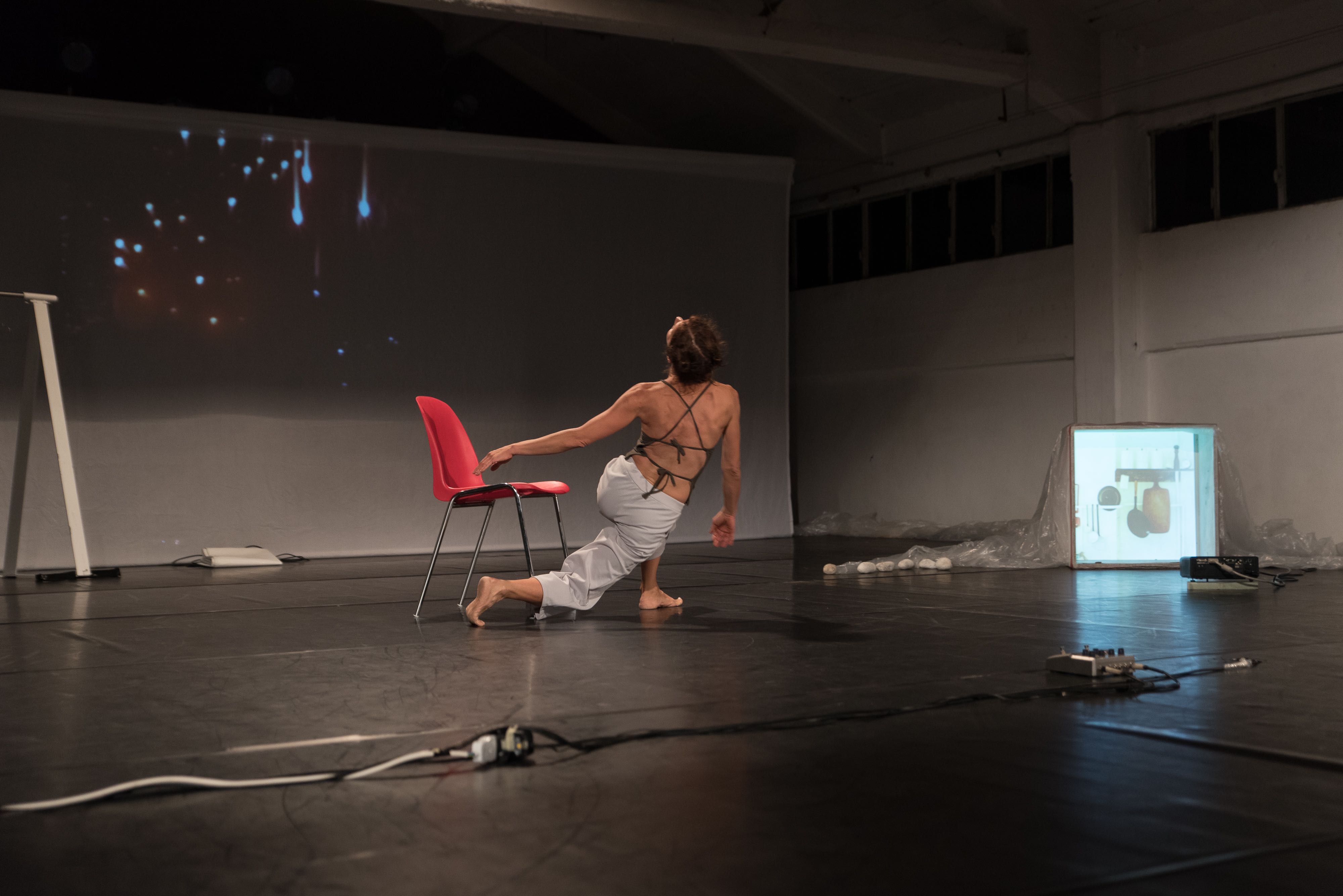 . The workshop will be held on 20, 21, 22 July from 10.00 to 13.00 in the locations of Lago Film Fest in Revine Lago.
. It is aimed at professional dancers, amateurs of dance with a propensity for movement and students of dance schools.
. There is no age limit.
. There is a fee of 60 euros, including a subscription to Lago Film Fest 2019, which must be paid at the time of registration.
. The final performance with all participants of the workshop will be held Monday, July 22 at 21.30.

1. Pay the workshop fee(60 euros) with paypal  – Causal  “The landscape body workshop” is necessary to send an email with the payment receipt at paypal office@lagofest.org
Or with a bank transfer to Pro Loco di Revine Lago – Banca Intesa Sanpaolo IT41R0306962198100000003225.

2. Fill the following form in all its parts before July 12!