Under the olive tree 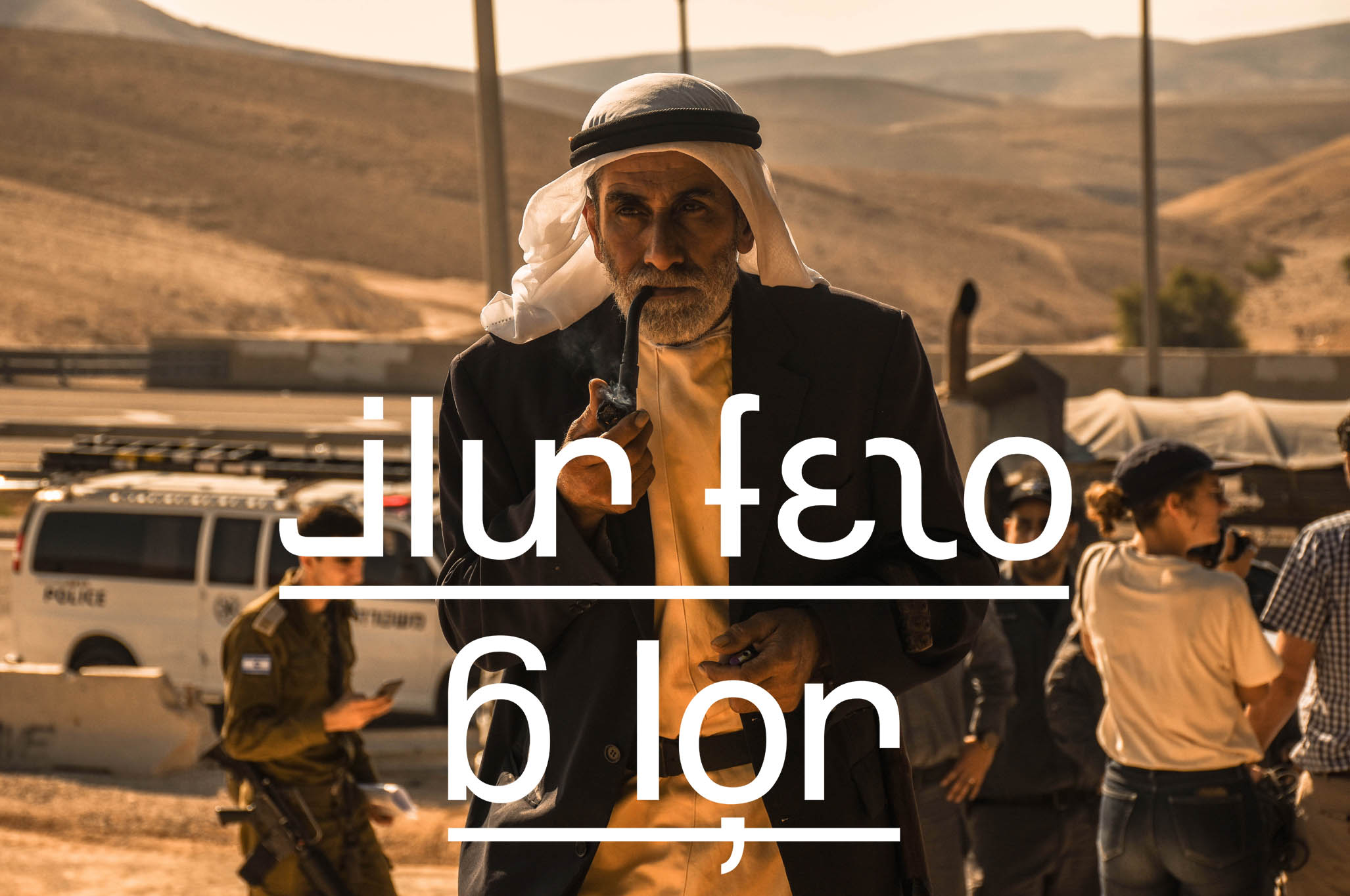 2018 marked the 70th anniversary of the Palestinian Nakba, the term used to indicate the catastrophe occurred back in 1948, which led to the exodus with no return of over 750,000 Palestinians. To date, out of a total population of almost 13 million, at least 8 million Palestinians have been forcibly displaced. For 70 years, this people have been forced to fight day after day not only for their the right to live in peace on their homeland, but also to preserve their past, historical heritage and cultural identity.

The idea of this photographic project stems from a need to share our experience in Palestine through the everyday stories and images we gathered in the main Palestinian refugee cities and camps between April and October 2018.

A photographic journey that hopes to bring the viewer into the heart of Palestine. 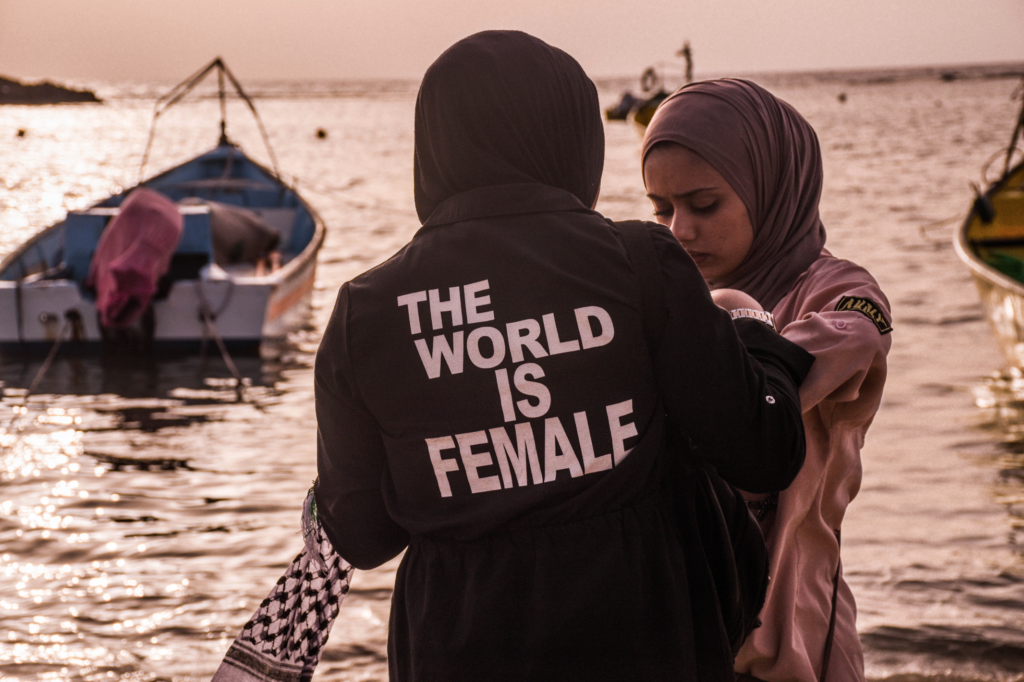