The synergy continues between Lago Film Fest and Zooppa, the world’s largest crowdsourcing platform of creative content with a huge community of filmmakers and graphic designers. During the past edition of the Lago Film Fest, a special international competition for short film directors was launched as a free opportunity to give a chance to the most talented zoopers to express their talents. The competition gathered over 300 films, 300 shards of free, unrestrained creativity. The winner from the finalist five was awarded during the Formentera Film Festival (Spain). The short will be re-screened at Lago during this 13th edition of the festival. 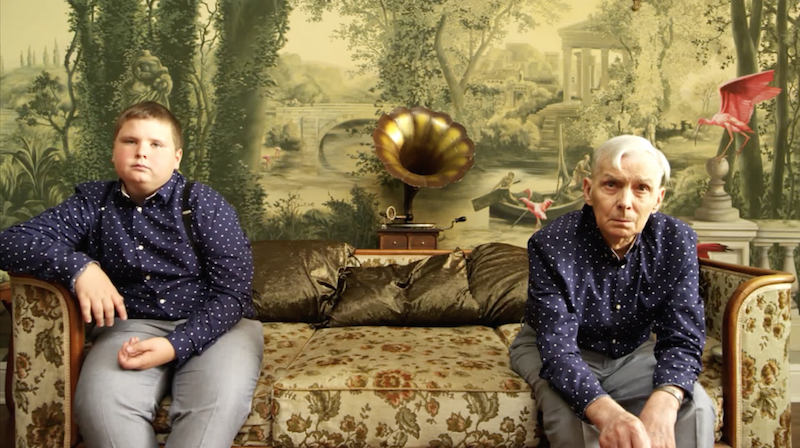