Comfortable places around the lake where you could enjoy the movies.

On this occasion hundreds of artists and more than 7,000 visitors joined the festival. More than 400 videos were shown: 367 short-films and 97 documentaries. These were produced in 15 different countries: Australia, Belgium, Brazil, Canada, France, Germany, Great Britain, Iran, Italy, Kazakhstan, Mexico, the Netherlands, Spain, Switzerland and the U.S.A.

Videos were shown near the lakeside and in five different yards of Lago, comfortable places where you could enjoy the videos, take part in different conferences, taste home-made food and spend some time together. Every yard had its own topic and different performances took place in each one: meetings with the artists, contemporary art and music performances and different kinds of videos. 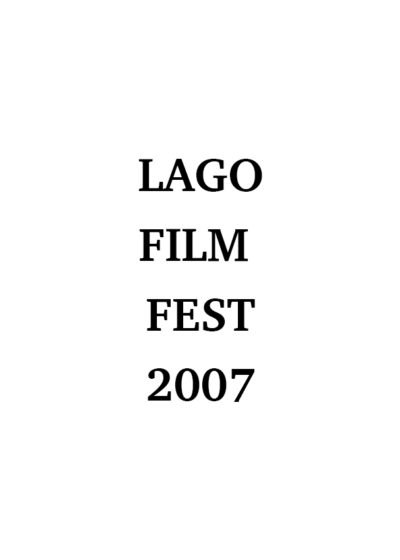 As in the previous year, Lago hosted many young artists, who were willing to produce any artistic work relating to Lago social and natural environment.
Riccardo Caldura, Emilio Fantin and Paolo Pennuti took part in the event, giving their professional opinion.
During the Film Festival some videos were presented by the guests: videos from the 70’s, produced by “Gruppo del Cavallino” and backed by the “Galleria d’arte moderna” in Mestre, videos produced by local artists and others, taken from Charlie Jeffry’s collection.

Music played its own part. At Lago Film Fest you can listen to whatever you like: jazz, swing, funky and rock music.

Thanks to “Revine-Lago Pro Loco”, to Viviana Carlet (artistic director) and to the collaboration of Lago inhabitants, Lago film festival could be held also this time. 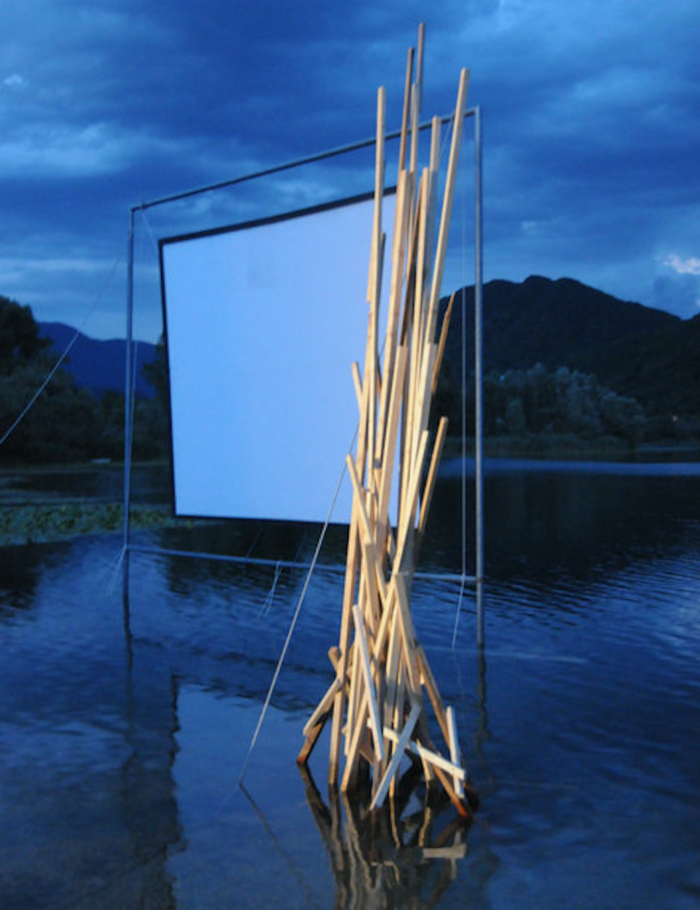 FILMS AND SCREENPLAYS IN COMPETITION – LFF2007 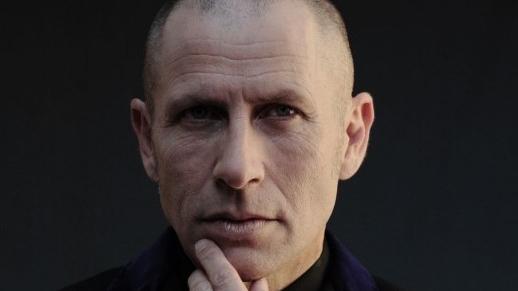 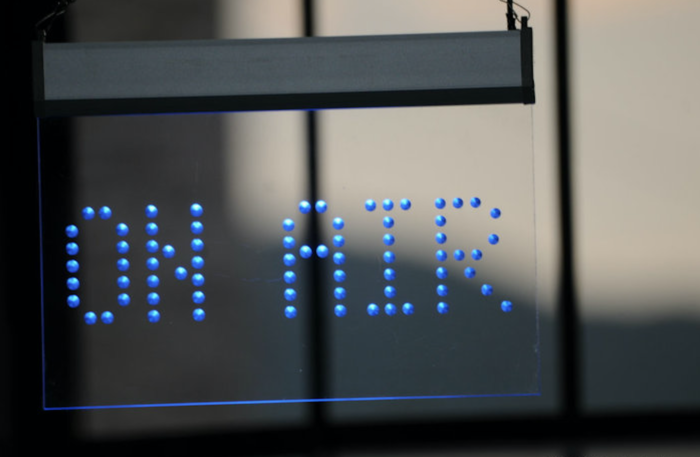 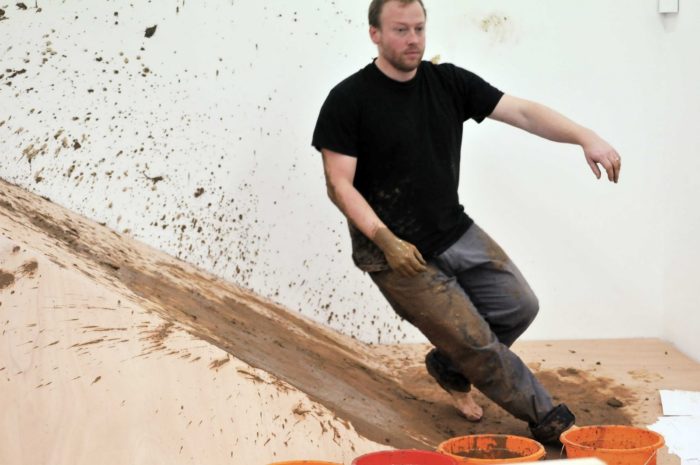 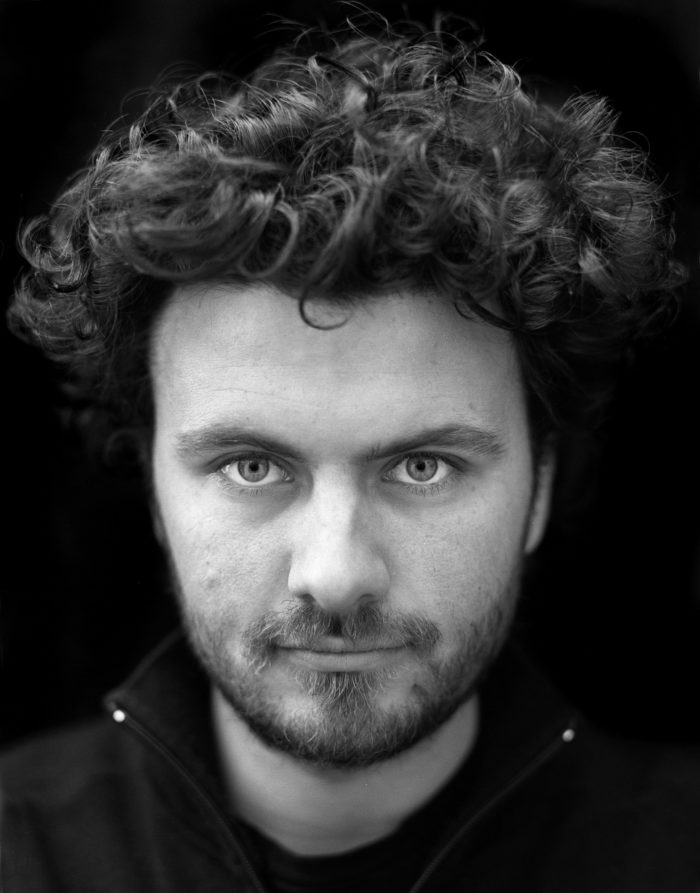 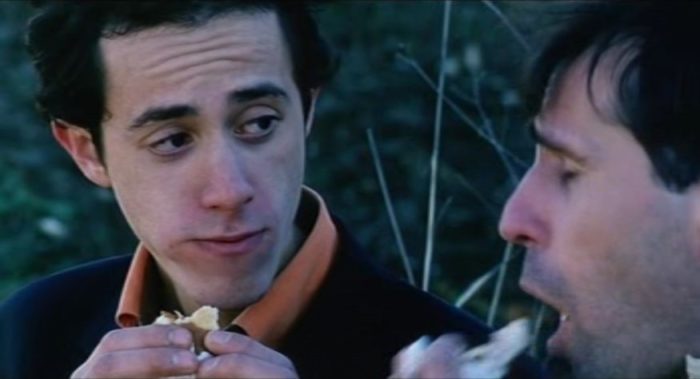 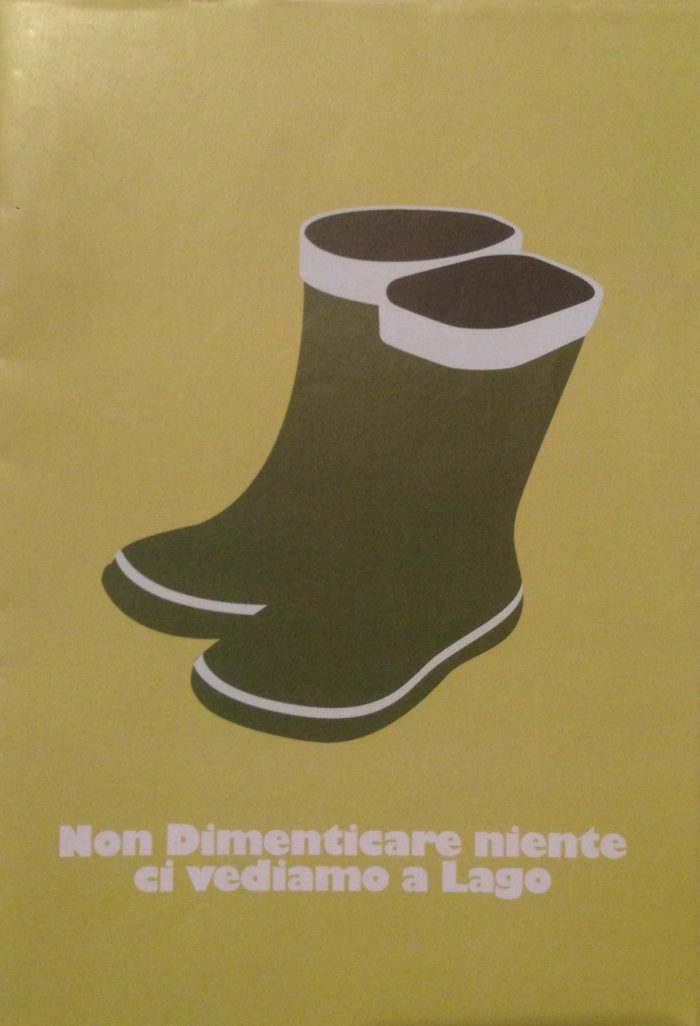