2017 marks the 150th anniversary of the confederation of Canada. In the context of the Canadian nationalist project, this is seen as a year of celebration, but for the Aboriginal peoples who had lived across Canada for millennia prior to the arrival of European settlers, and whose lands and cultures have been severely affected by centuries of colonialism, things look rather different. Canada’s society and its laws, its economic and technical systems, and even its proudly multicultural society of immigrants, can be seen as founded on the repression of indigenous cultures and traditions. For the thoughtful citizen, the sesquicentennial of the founding of the Canadian state is probably best seen as an opportunity to acknowledge some real historical achievements and failings.

In the cinema, Canada is known less for its dramatic films than for world-renowned work in the documentary, experimental film / video art and animation. For this year’s Lago Film Festival, we have assembled two programs of Canadian animation, with the focus on experimentation and distinctive personal approaches to the medium.
Canada’s National Film Board (NFB), which was founded in 1939 to “interpret Canada to Canadians and to other nations,” has played a primary role in the development of artistic animation. The Scottish animator Norman McLaren was hired by the founding director of the NFB, John Grierson, to head up the NFB’s animation department, contributing energetic and imaginative propaganda
pieces during the Second World War, and continuing to develop an extraordinary range of experimental techniques at the highest technical and creative levels. McLaren founded the art of animation in Canada, and it has flourished both within the NFB and in the hands of independent artists and filmmakers.
These programs represent a wide range of historical and contemporary works, including films made using resources of the National Film Board, as well as those made by artists working independently with techniques like cameraless animation made directly on film, rotoscoped imagery derived from video footage, found footage and line drawings.
Curated by Chris Gehman and Lorenza Pignatti

This program includes several classics of animation that explore the complex relationships between sound and image. A program without language. 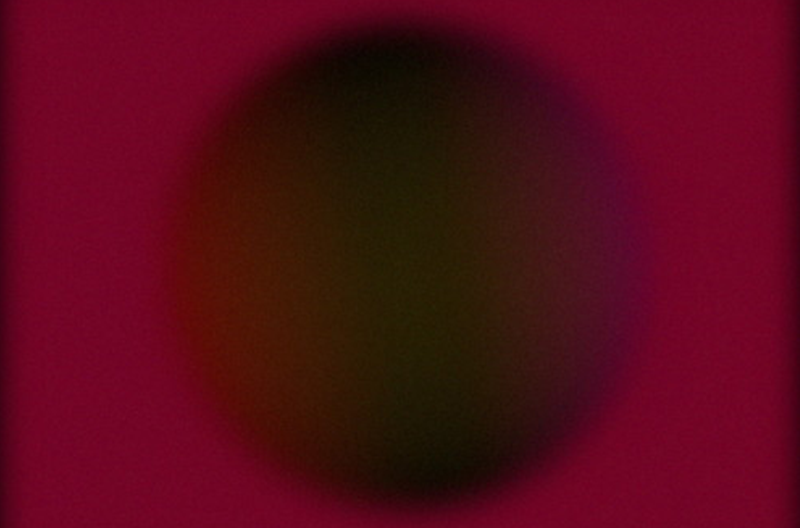 The Japanese word shikisou means a cyclical gradation of colors (“hue”). In this piece, the four seasons in Japan are used as an organizational temporal force and a source of symbolic connotations. 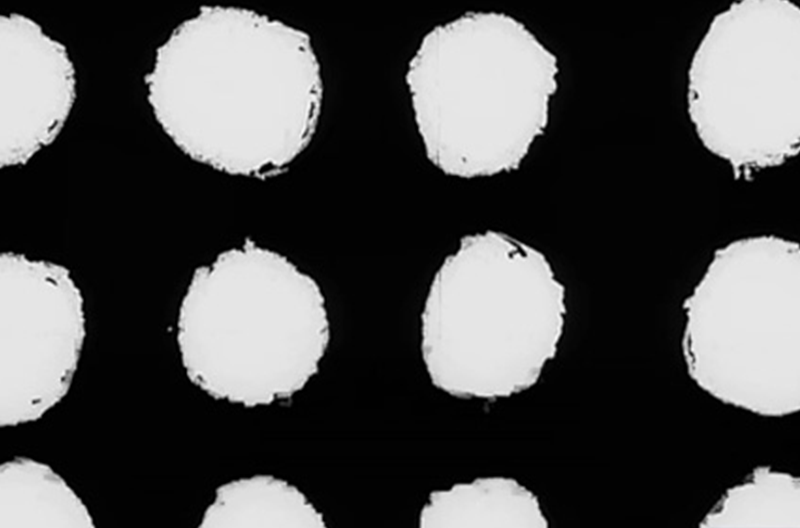 A hand-made, scratched-on-film experiment in intermittent animation dating from the year before Canada’s centennial, under the dual influences of Op Art and Norman McLaren. 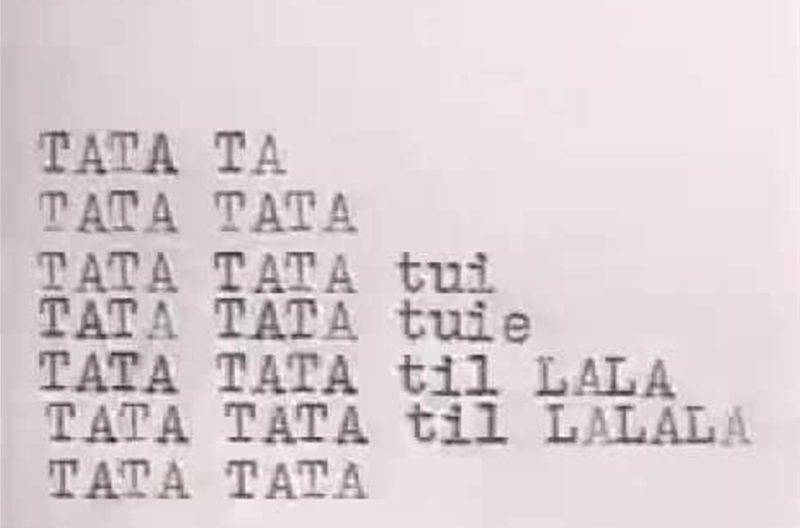 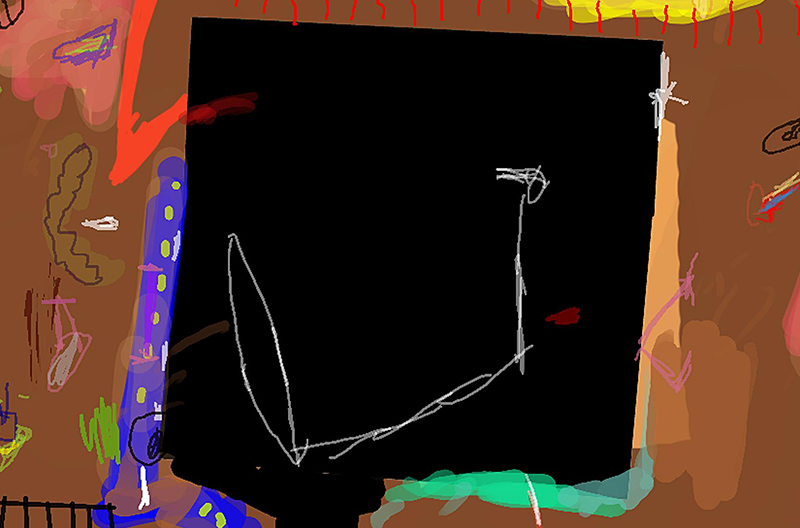 Filmmaker Chris Hinton and composer Michael Oesterle leap back and forth between picture and sound. The dynamic movement of Hinton’s visual art dances in syncopation with the bold musical strokes of an original modern classical composition. 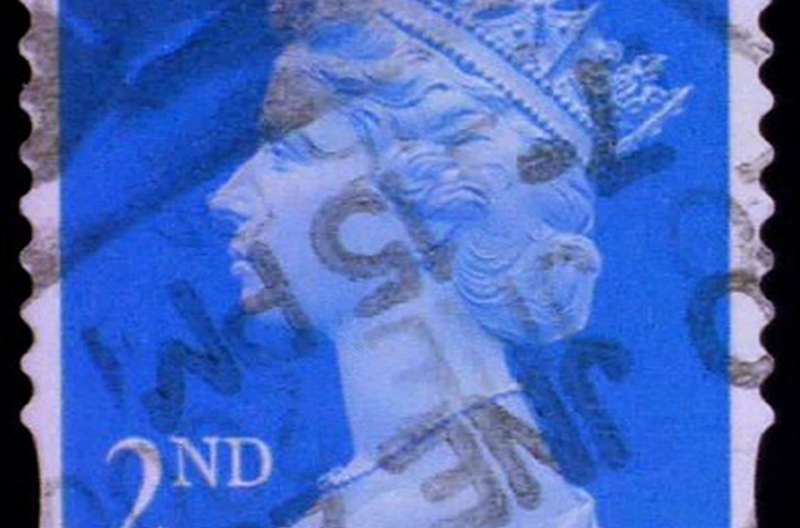 “A love-song to the pre-digital age of postal correspondence and photogram animation” (Images Festival, 2003). 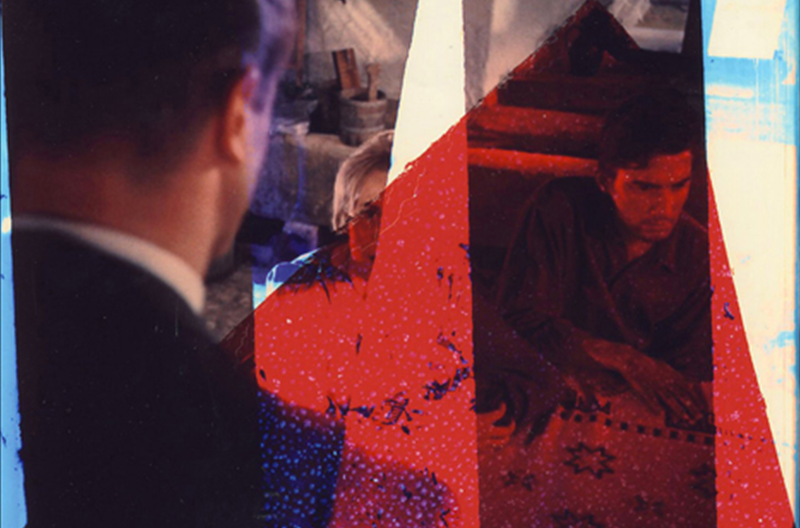 Sometimes, rifts between us are as wide as rivers, and sometimes as small as hairlines. Using bleaching and painting techniques on found footage, Two Eastern Hair Lines explores communication, conflict and isolation. 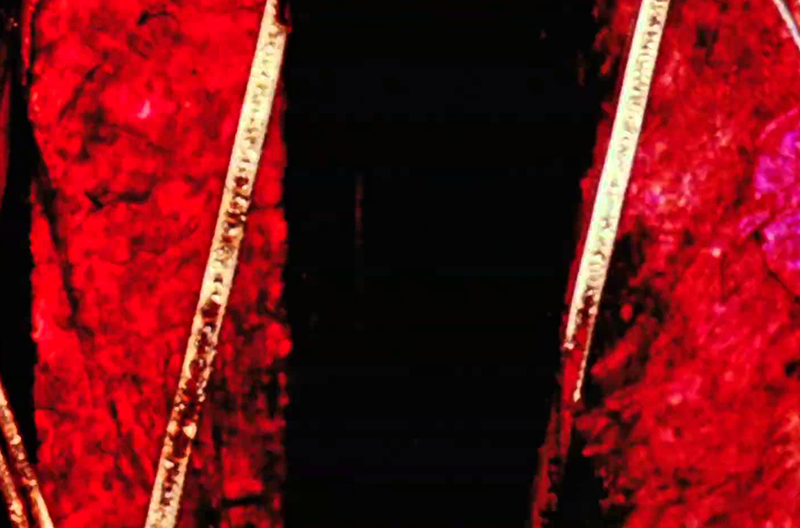 One of the world’s classics of film animation. For this film, Lambart and McLaren marked directly on the film, creating fleeting movements across intersecting layers of line, texture, and colour. If there is a film that expresses pure joy, this is it!

In this program, Peter Foldès’s influential early work of computer animation, Hunger, introduces a collection of contemporary videos from the 2000s. These artists use the animated image to address the position of the body in relation to social, historical and spiritual conditions. 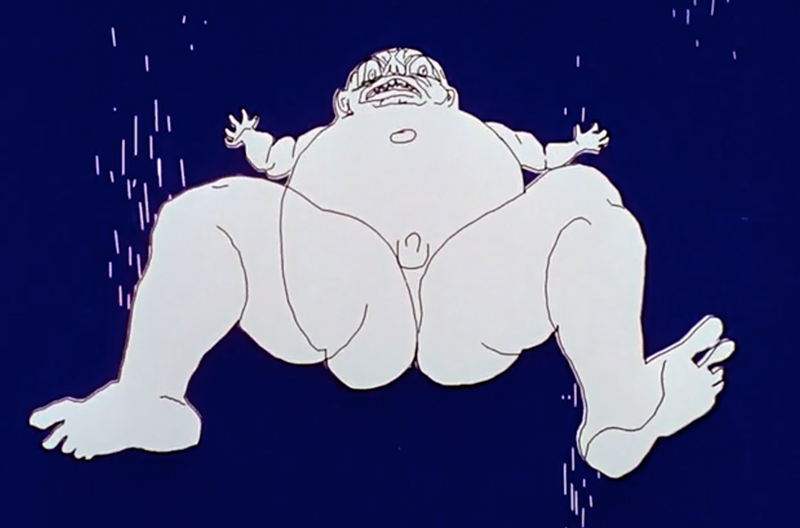 This caustic satire depicts one man’s descent into greed. Among the earliest examples of computer animation, and one that clearly shows the “vector-based” system underlying almost all of the digital animation we see today. 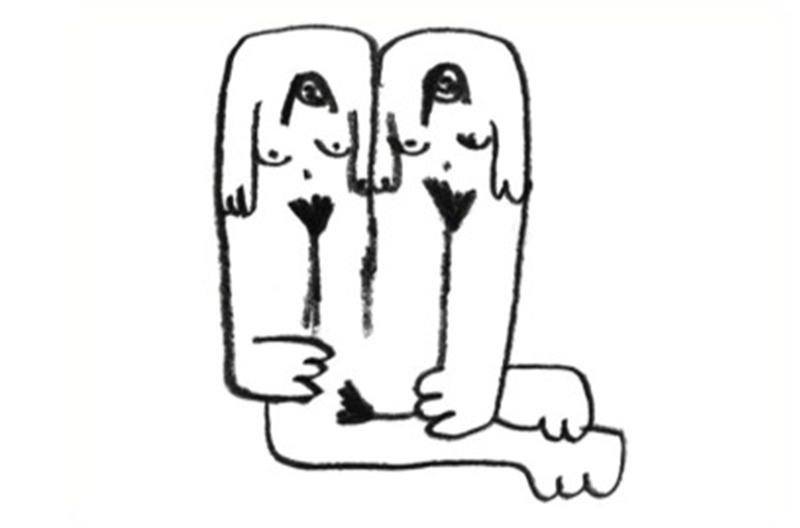 In Blossom, Jesi Jordan creates an animated diary in which an image of a naked woman is continuously contorting into varying shapes, each one representing a particular feeling. 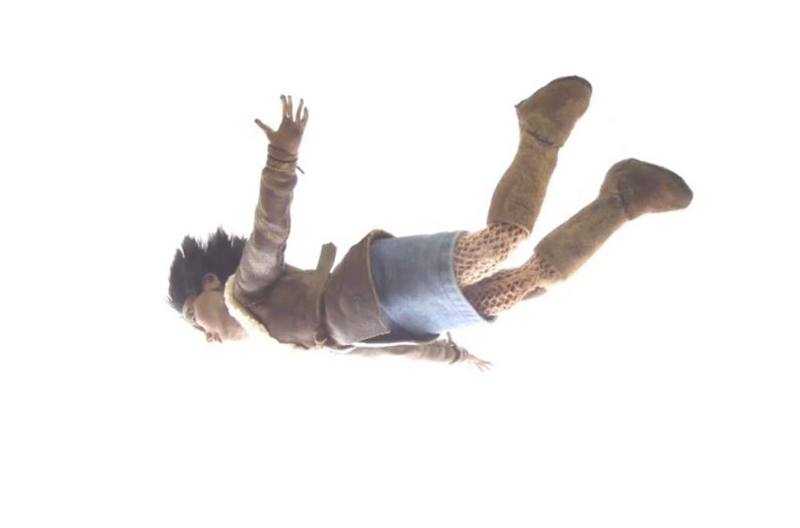 A portal that examines the link Aboriginal people have to the land’s history, resonating into a future that is strengthened by this acknowledgement.

THE BABBLE ON PSALMS 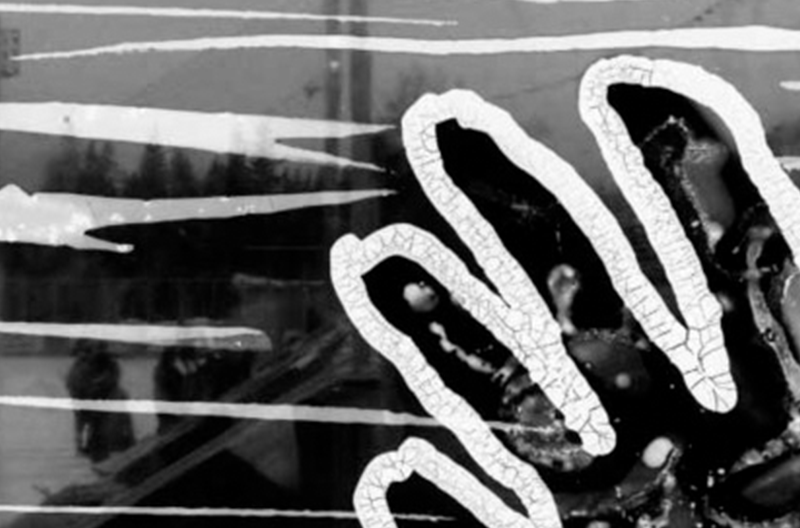 A vibrant animation, combining found footage with cameraless scratching and inking techniques, and the universal language of music. Made on September 12th, 2001 in response to the previous day’s event.

FINDING THE TRUTH IN THE WORLD AROUND US 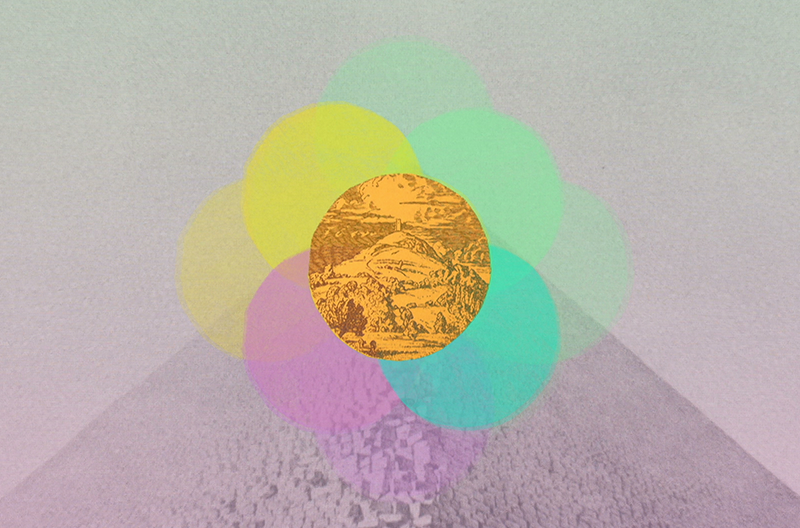 This short film was commissioned for POP Montreal as part of a project made to investigate the concept of Electronic Voice Phenomenon: the process of using technological apparatuses to allow for communication with alternate dimensions. 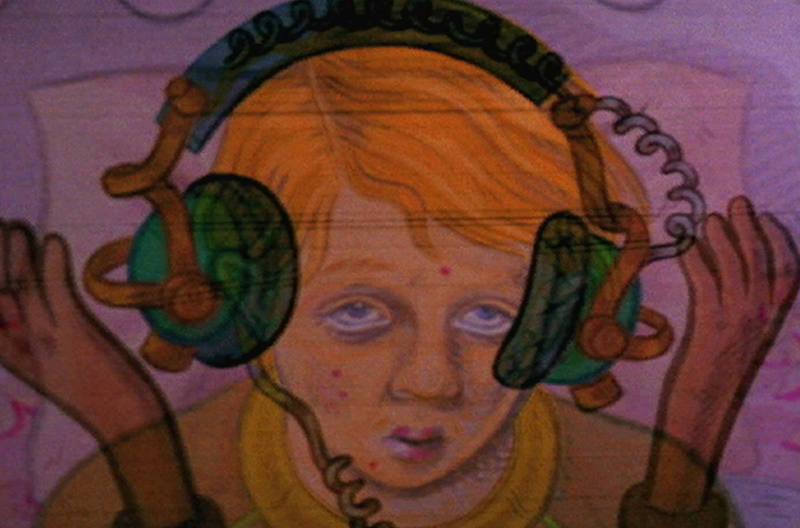 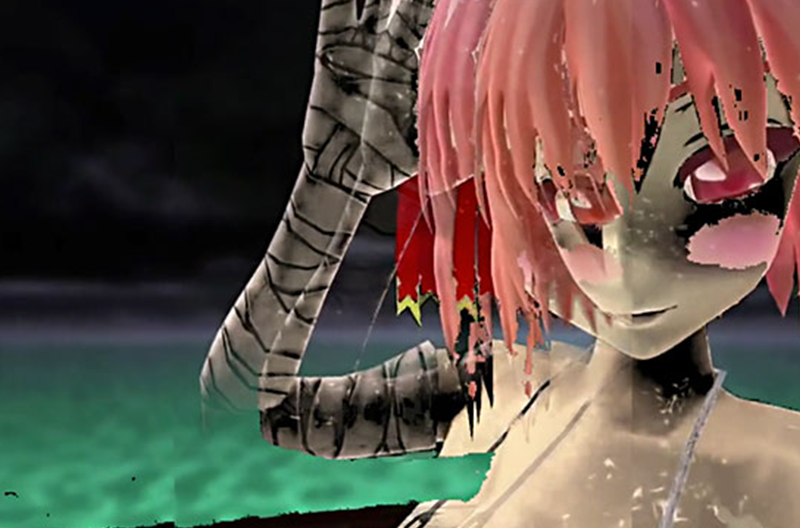 We’ve Met Before focuses on a fetish called “Vore,” which is the fantasy of being consumed by or consuming another person or fictional character. This phenomenon started to appear in early video games around the 1990s. 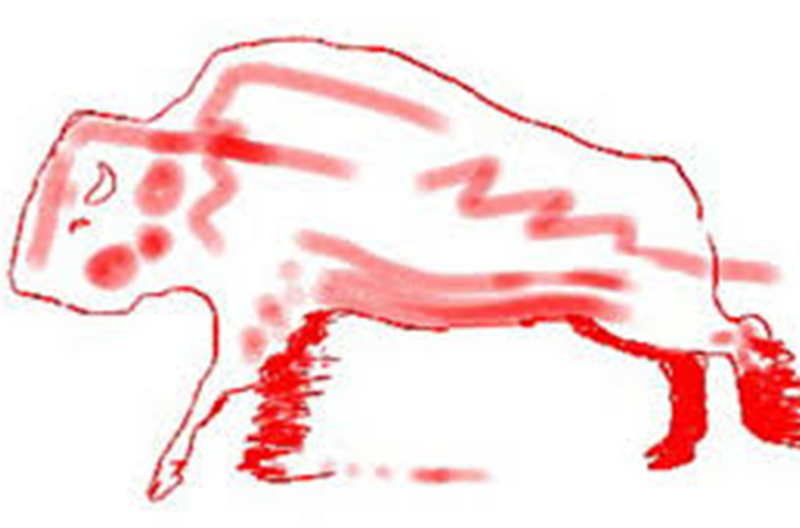 A three-minute rotoscope animation featuring a repeating six-second clip of an animated running buffalo combined with dialogue of the artist repeating a story told to her by a paraplegic man who picked her up hitchhiking. 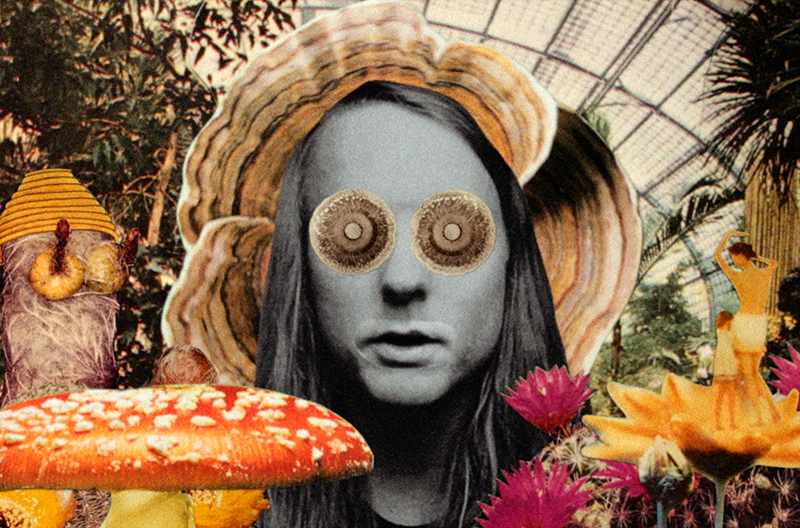 Animation to a song by Andy Schauf: a surreal animated collage dream in which the world breaks apart to reveal another world, again and again.