FOCUS MARTA GENNARI – THE AMBASSADOR OF THE UNICEF COMPETITIONS – LFF2019

The best animations of the director of “Merlot” 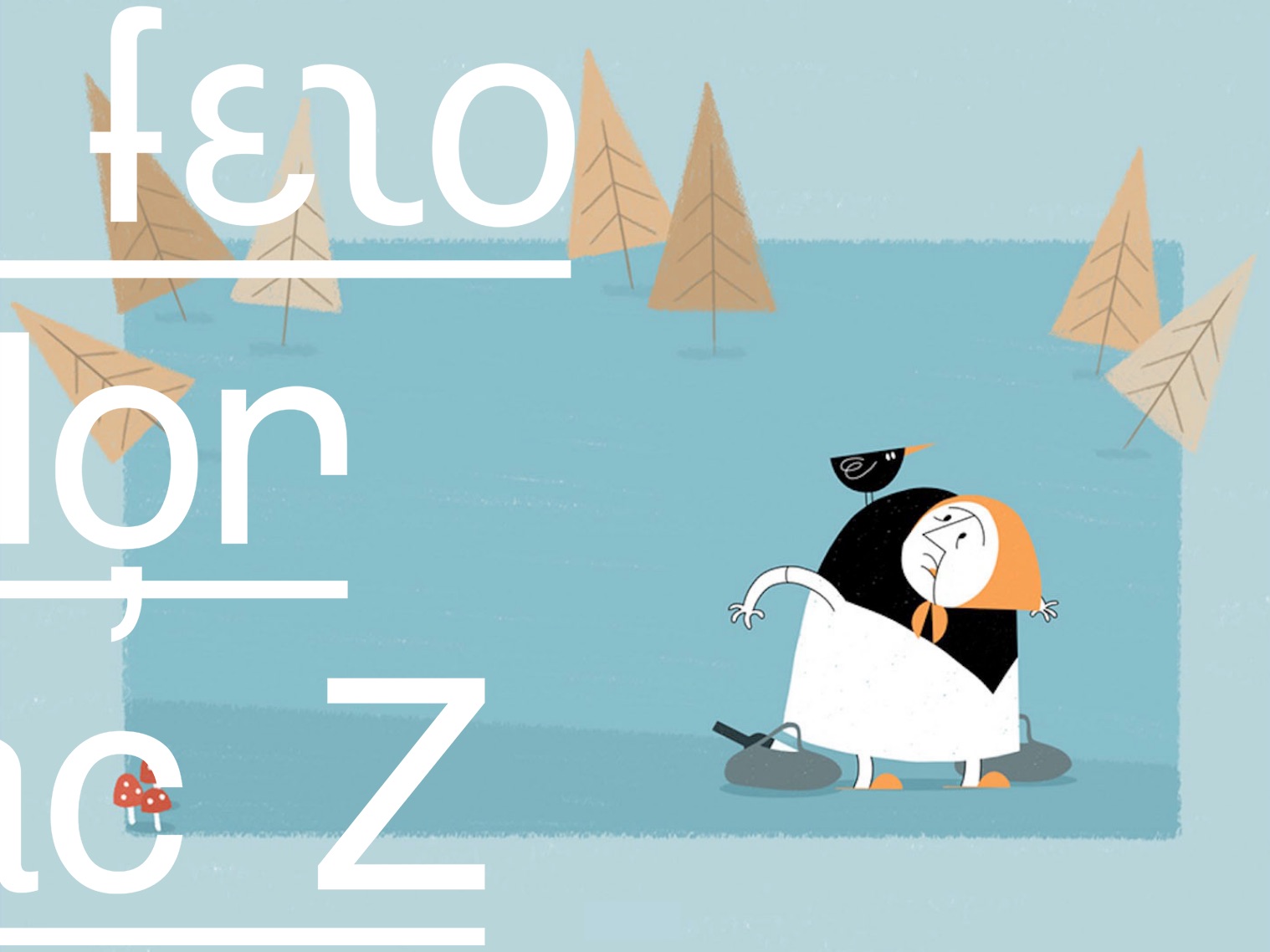 After presenting her short film “Merlot” at the 2017 Lago Film Fest as part of the UNICEF awards, Turin based animator Marta Gennari returns as the ambassador of the UNICEF KIDS and UNICEF TEENS competitions. She will also be presenting the main activities completed in a dedicated focus talk and will create a small collective animation film involving the participants to the The Animated Poem workshop. 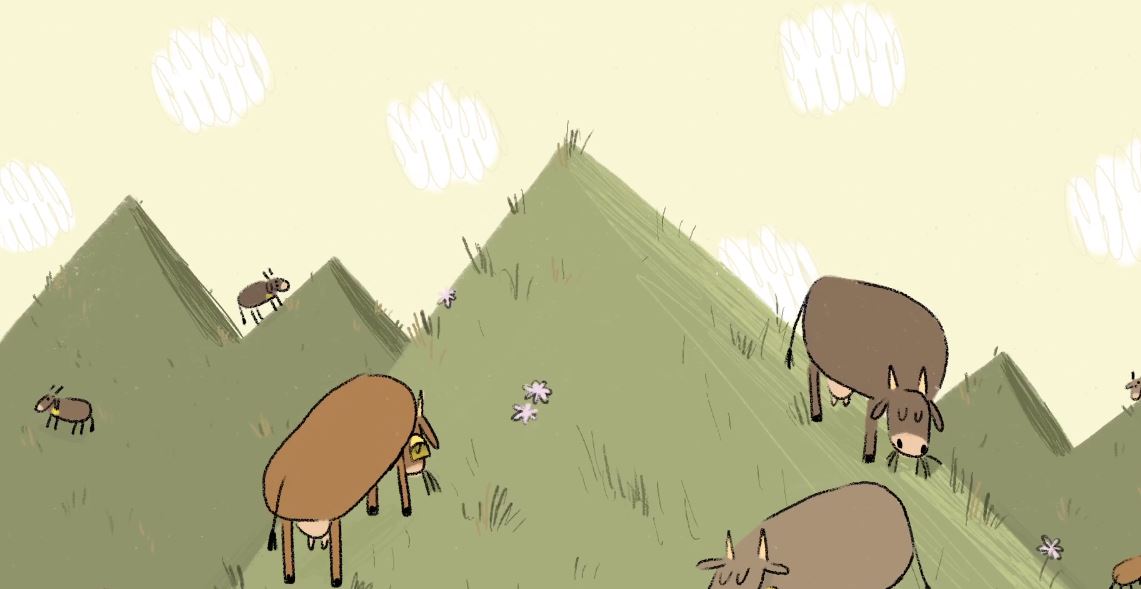 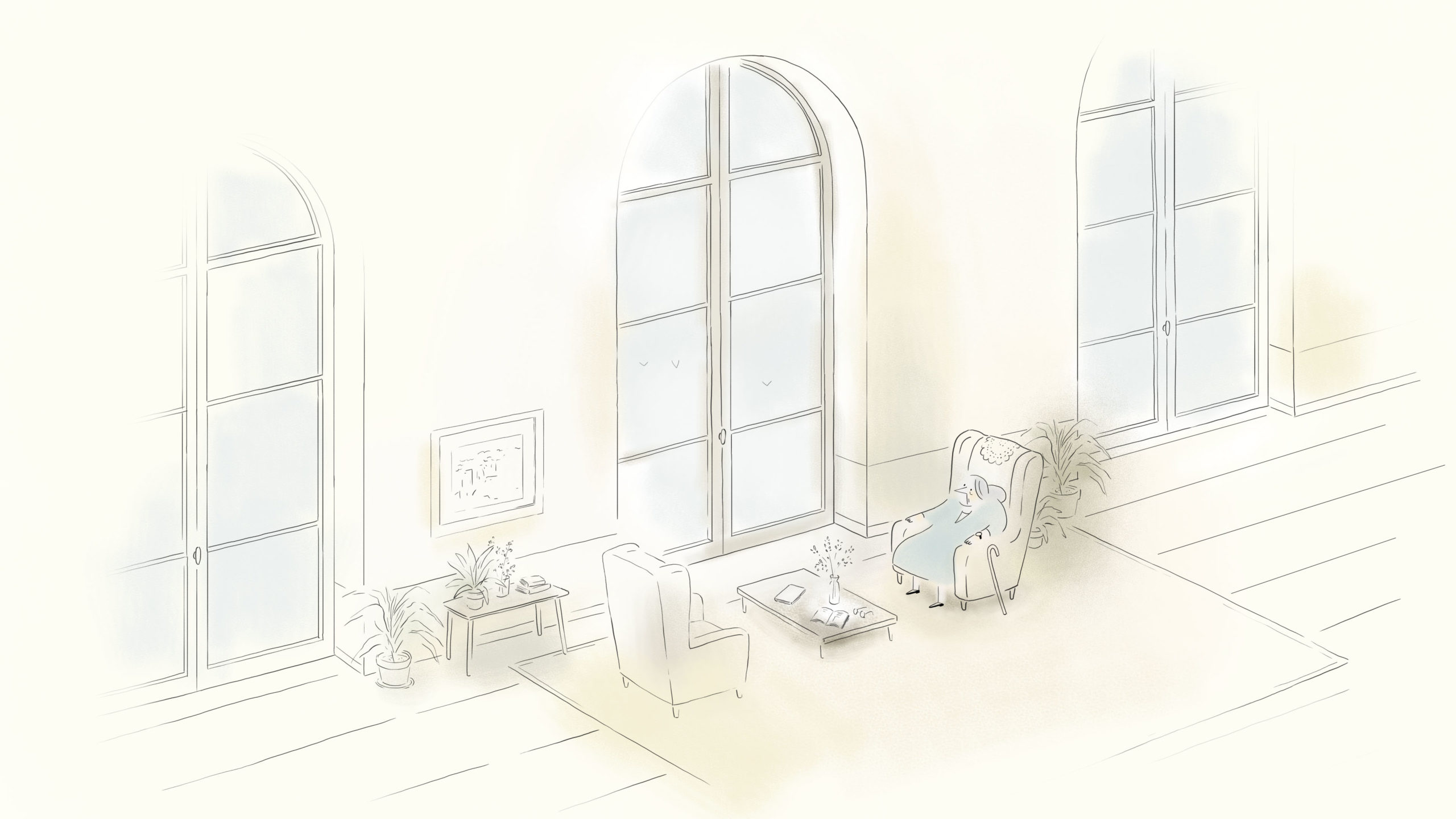 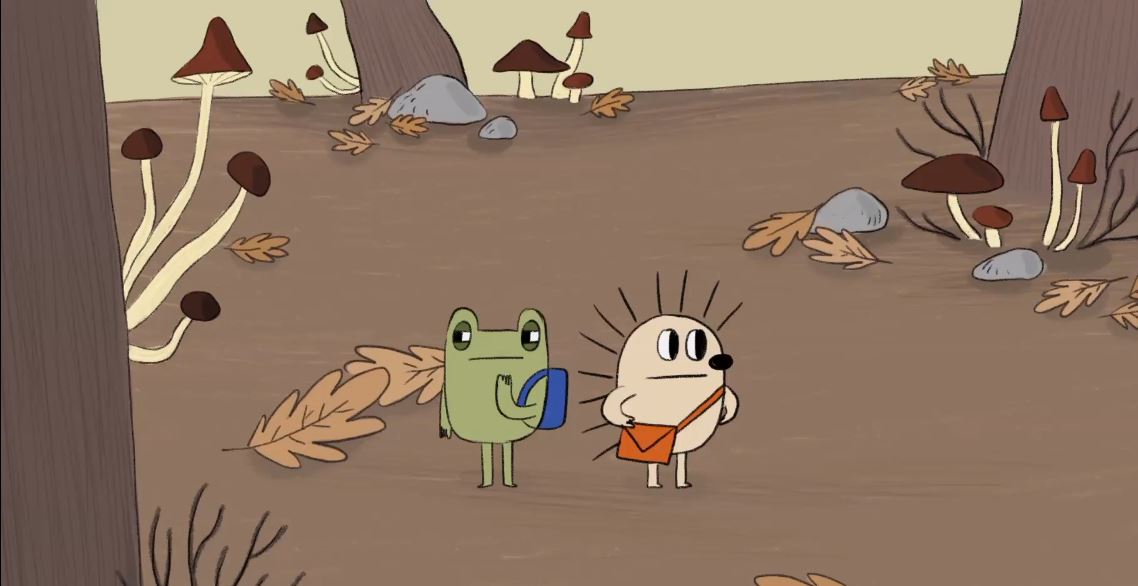 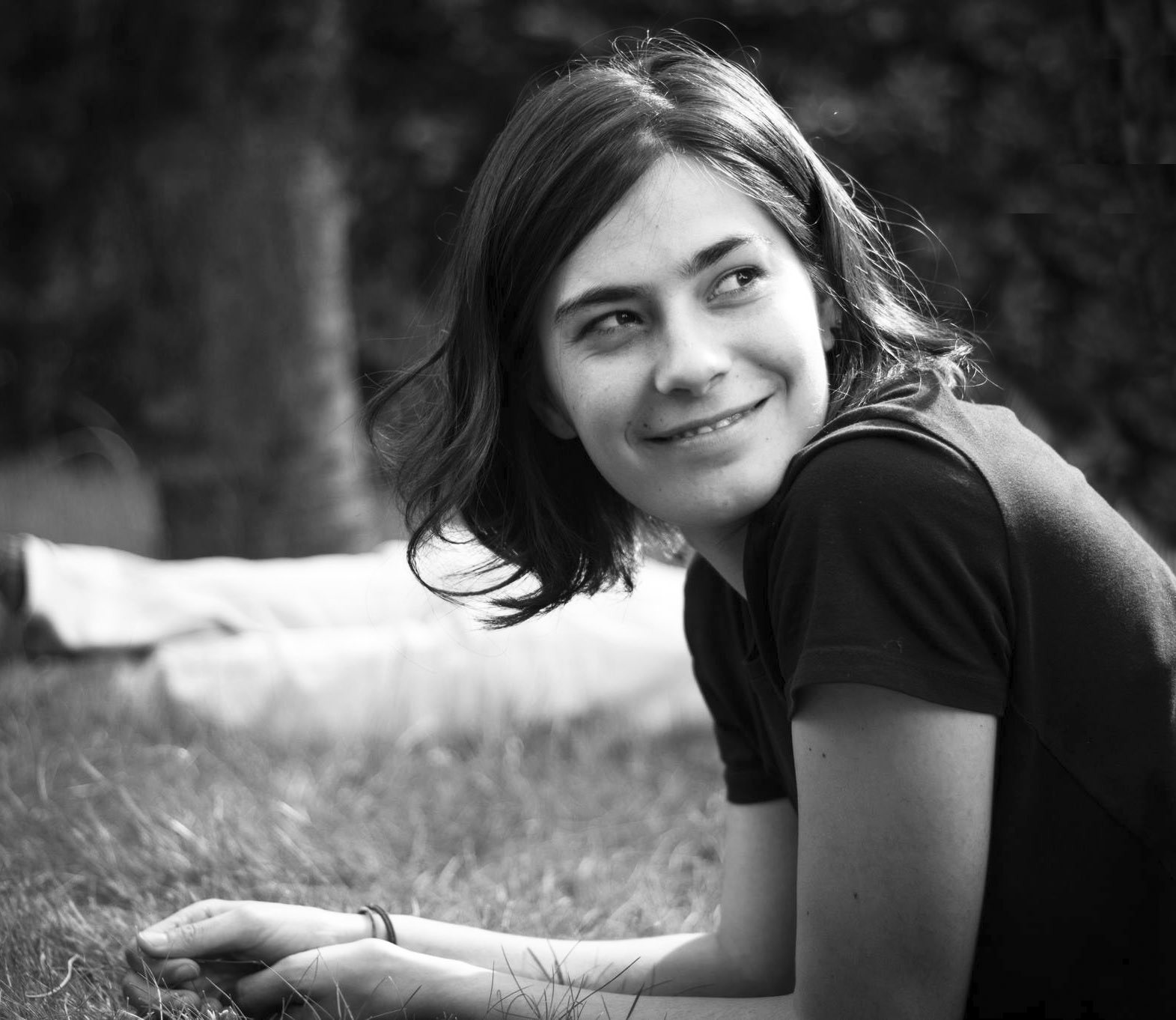 WHO IS MARTA GENNARI?

Born in 1992, Marta Gennari is an animation director and illustrator from Italy. She graduated from Centro Sperimentale di Cinematografia -Scuola Nazionale di Cinema in Turin, where she co-directed Merlot (graduation film) which won several international awards (Krok, Clermont-Ferrand, Monstra, Primanima, Animateka…) and Emile Award in 2018 as best graduation film. She completed her studies in La Poudrière, where she directed Bigoudis, her graduation film (2018), broadcasted on Arte and selected in several festival such as: Annecy, Clermont-Ferrand, Anima and Cinanima). Since the end of her studies she worked as director on short-films for television (Arte, Rai television), as storyboard artist on several french production of feature films and tv series, and she’s currently developing several tv-series as co-author and a personal short movie.

The workshop will consist in creating a collective animated short film in a day, starting from a poem. After a quick introduction about storytelling, the children will become actors and animators in the film! The technique will be a stop-motion technique called pixillation, the hands and arms of children will be painted and they’ll become as well “actress” in the movie to create this little animated poem! So dear participants prepare yourself to get painted and especially, to have fun!