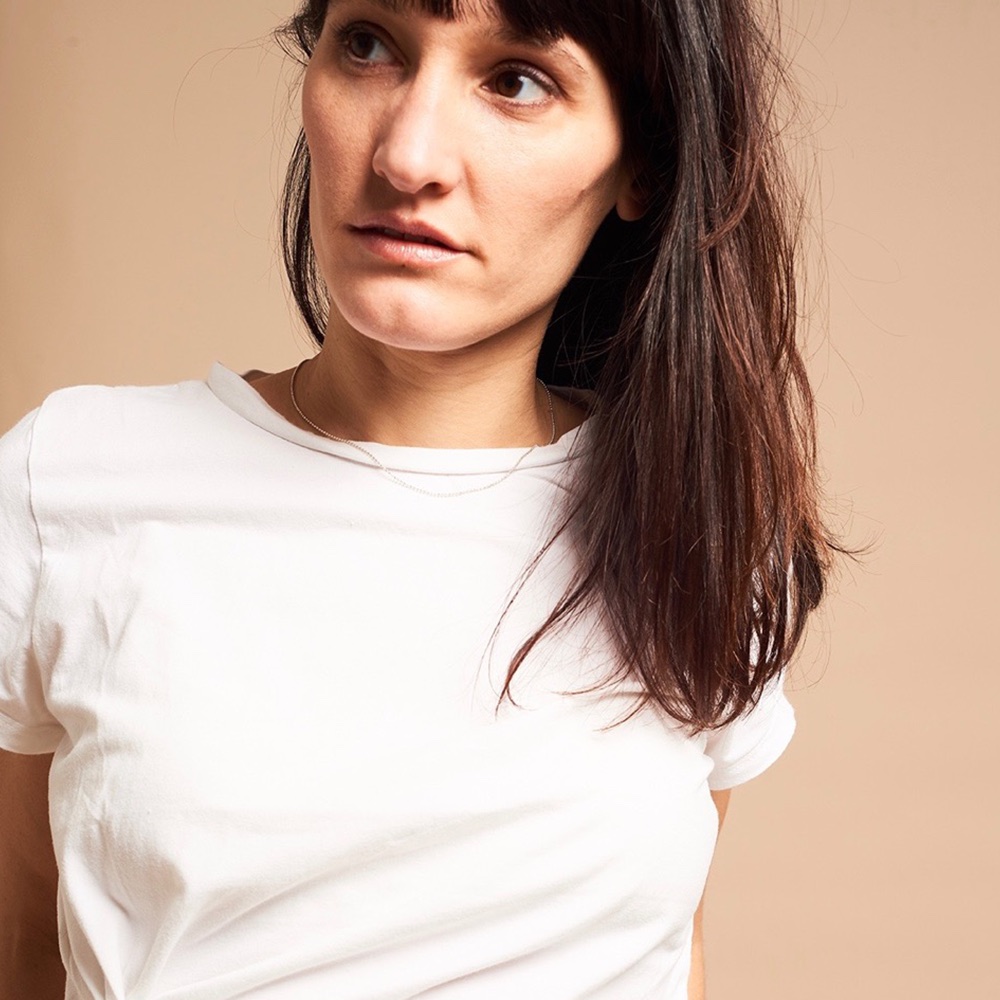 Roberta Da Soller is an actor, performer and activist. Since 2008 she has been part of S.a.L.E. Docks, an art space and a collective working on the relations between arts and activism. In 2011 and 2015, she performed at the Venice Biennale with artists Dora García and Mabel Palacín. Between 2012 and 2019, she appeared in several films and TV series (Piccola Patria, La sedia della felicità, The Miracle, Effetto Domino). She also collaborates with the University of Venice, Faculty of Architecture (IUAV), and the Centrale Fies art work space. 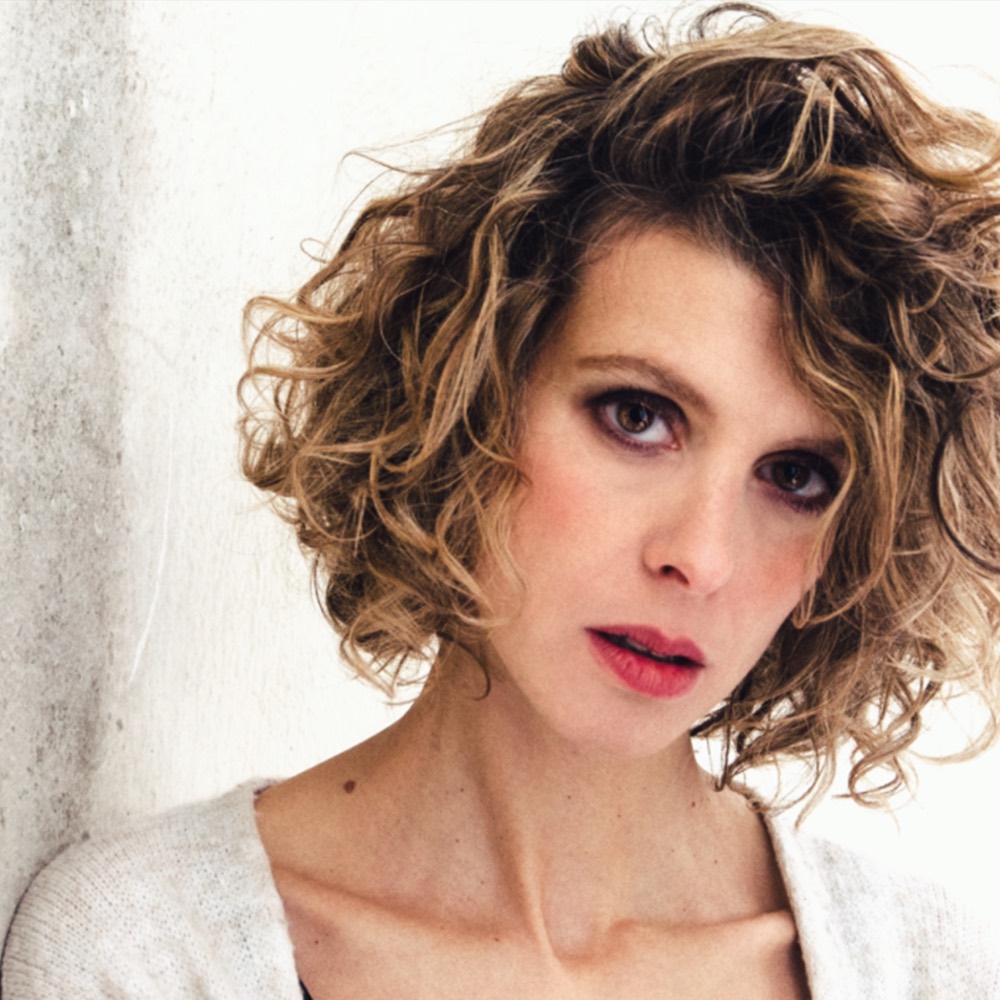 Angelica Leo graduated from Scuola di Teatro di Bologna in 2006.
She then worked for various theaters including Teatro dell’Elfo (Milan), Arena del Sole (Bologna), CSS (Udine), and Teatro Stabile di Bolzano.
She also worked with Fausto Paravidino and Claudio Tolcachir.
As a screen actress, she was the protagonist of Come Dio Comanda by Gabriele Salvatores and one of the main characters of the third series of Boris. 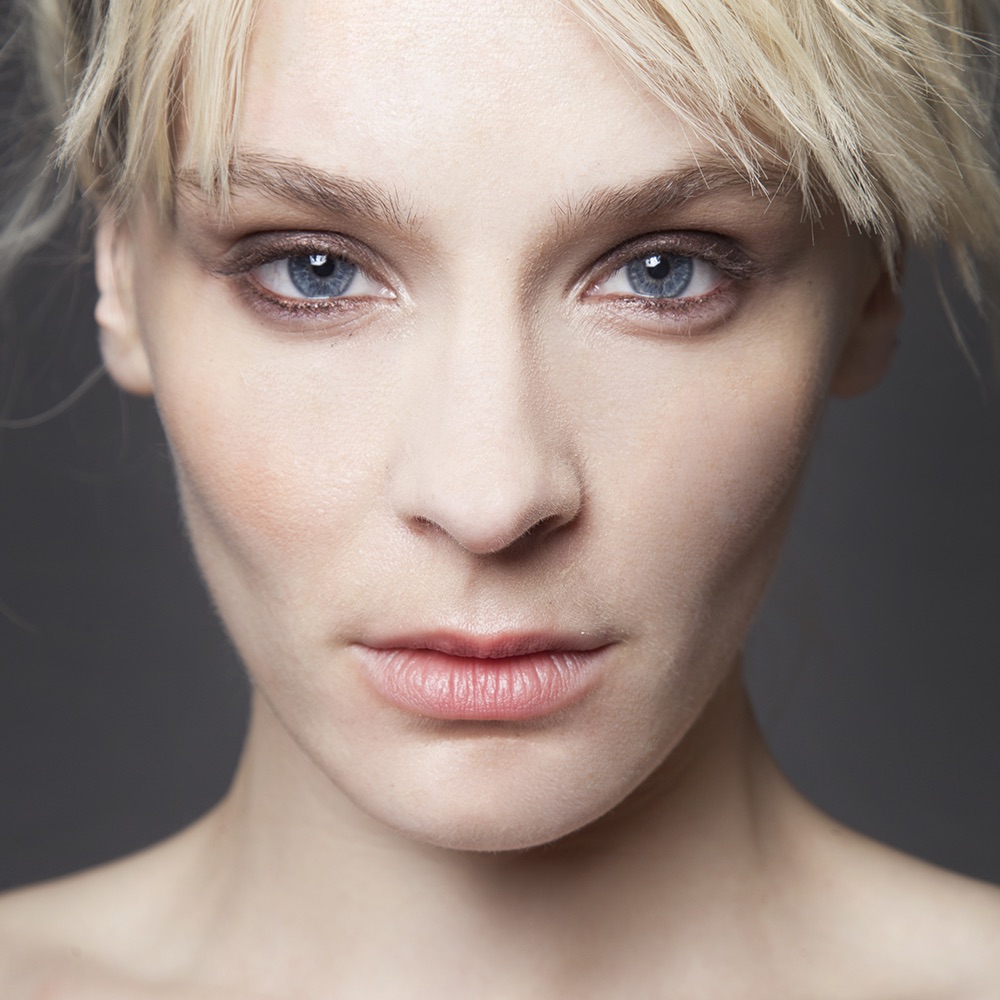 Maria Roveran is a film and theater actor and singer/songwriter. She made her debut as the leading character of “Piccola Patria” at the 70th Venice Film Festival. In “La Foresta di Ghiaccio” (9th Rome Film Festival) she starred alongside Emir Kusturica, Kseniya Rappoport and Adriano Giannini. She also starred in “Questi Giorni” (73th Venice Film Festival) and “Resina”. In 2016 she appeared in Bertolt Brecht’s “The Threepenny Opera” directed by Damiano Michieletto at the Teatro Strehler of Milan. 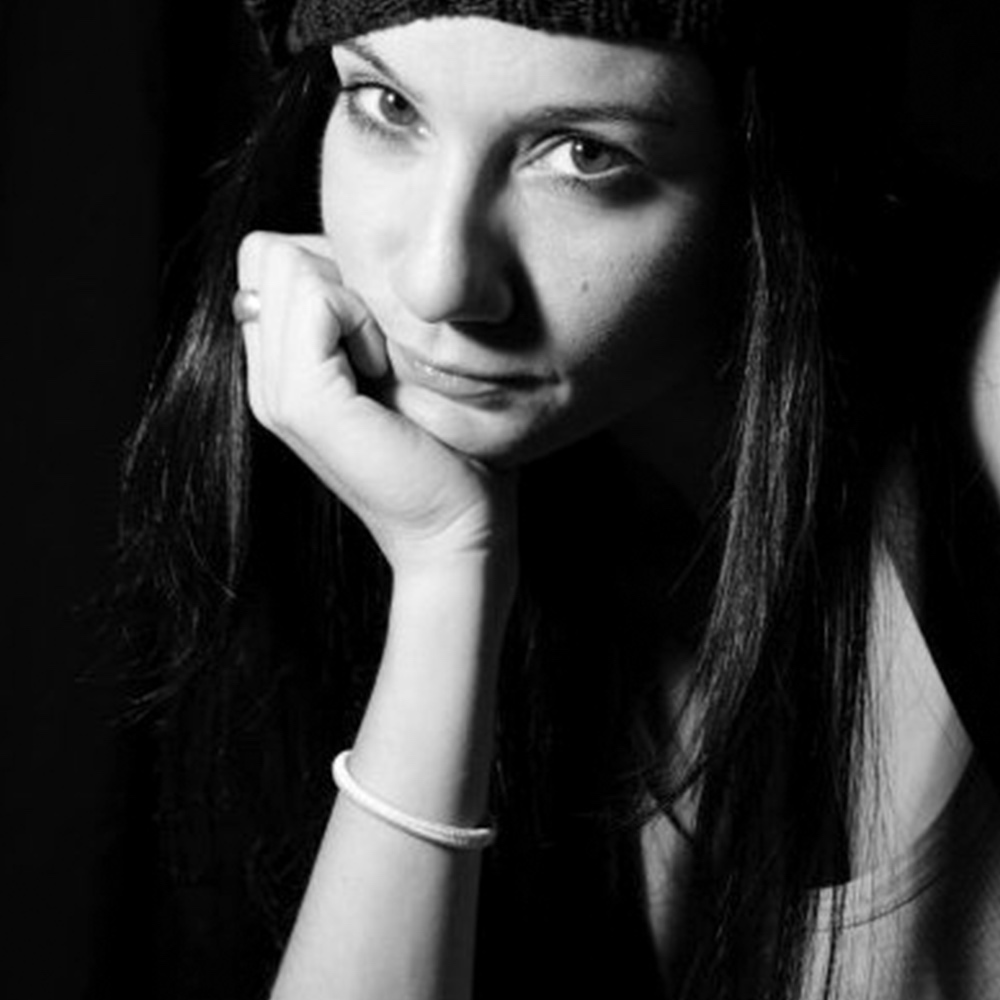 Anna Tringali graduated from the Scuola d’Arte Drammatica “Paolo Grassi” of Milan and is currently an actor at the Scuola del Teatro Stabile del Veneto. In 2009, she founded the Teatro Bresci in collaboration with Giorgio Sangati and Giacomo Rossetto. She then won the Premio OFF award of the Teatro Stabile del Veneto in 2012 with the monologue Arbeit, directed by Alessandro Gassmann. In the same year, she was cast in the international tour of the play Le Baruffe Chiozzotte (Brawling in Chioggia).