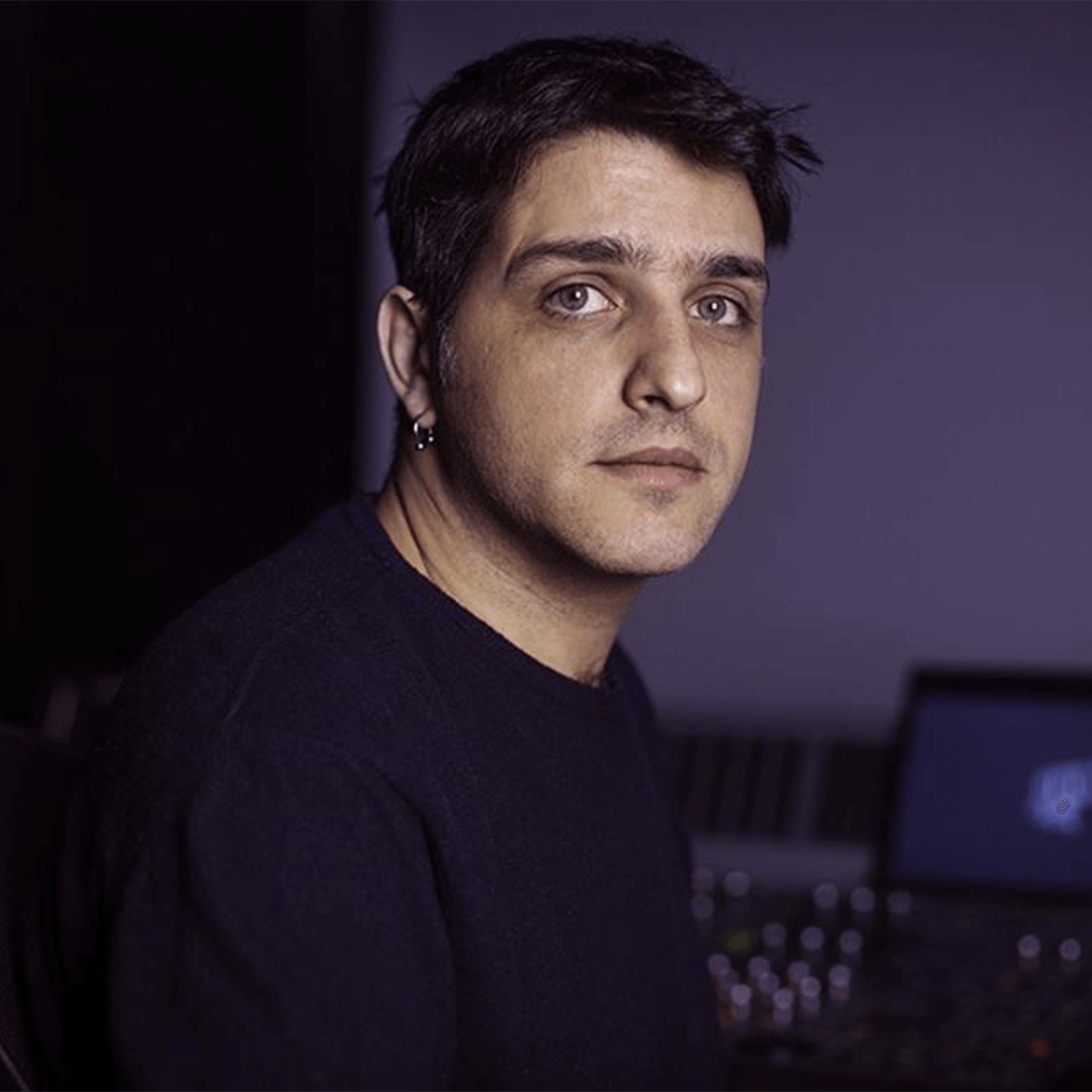 Mirko Perri (1978), founding partner of the InHouse studio in Rome, works as a sound 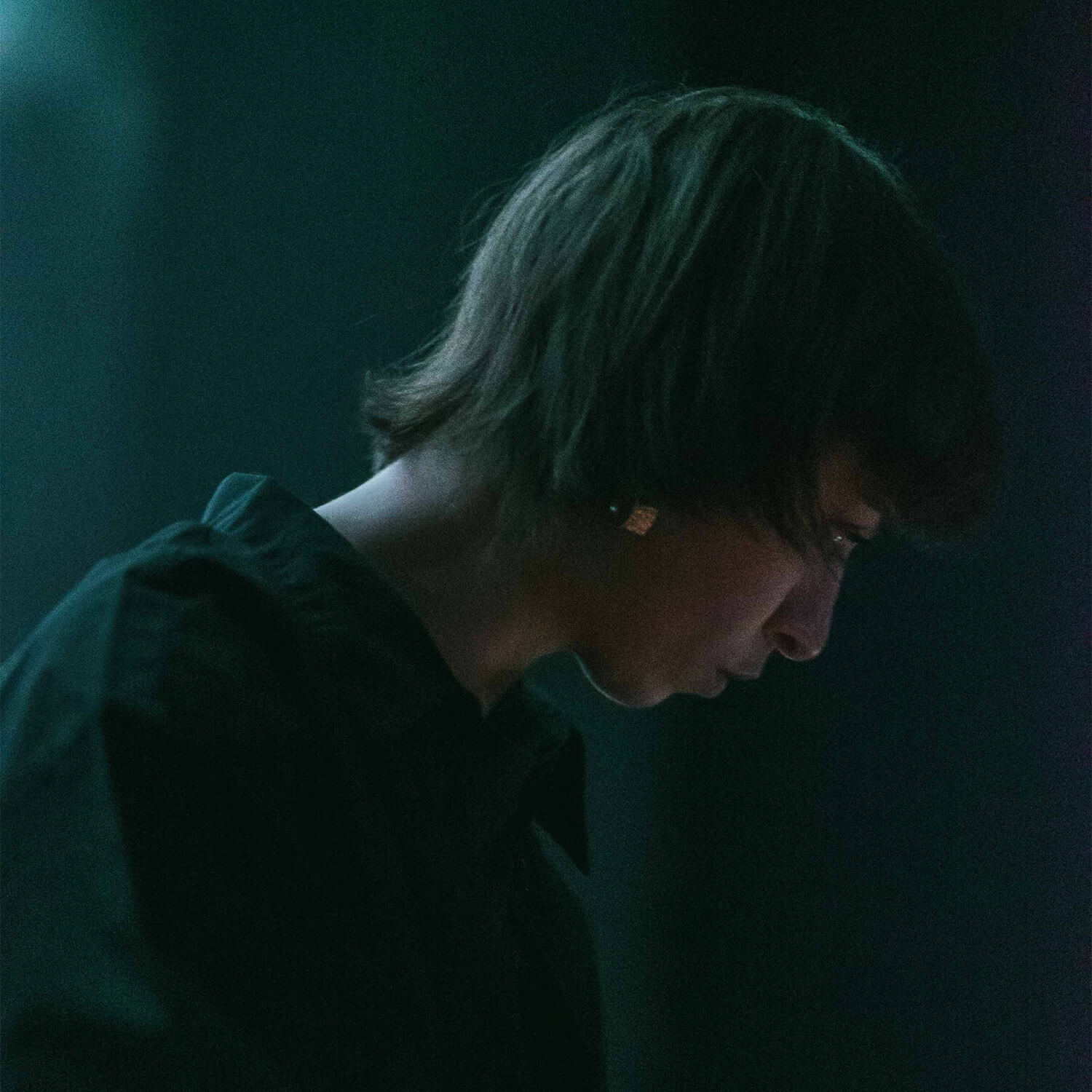 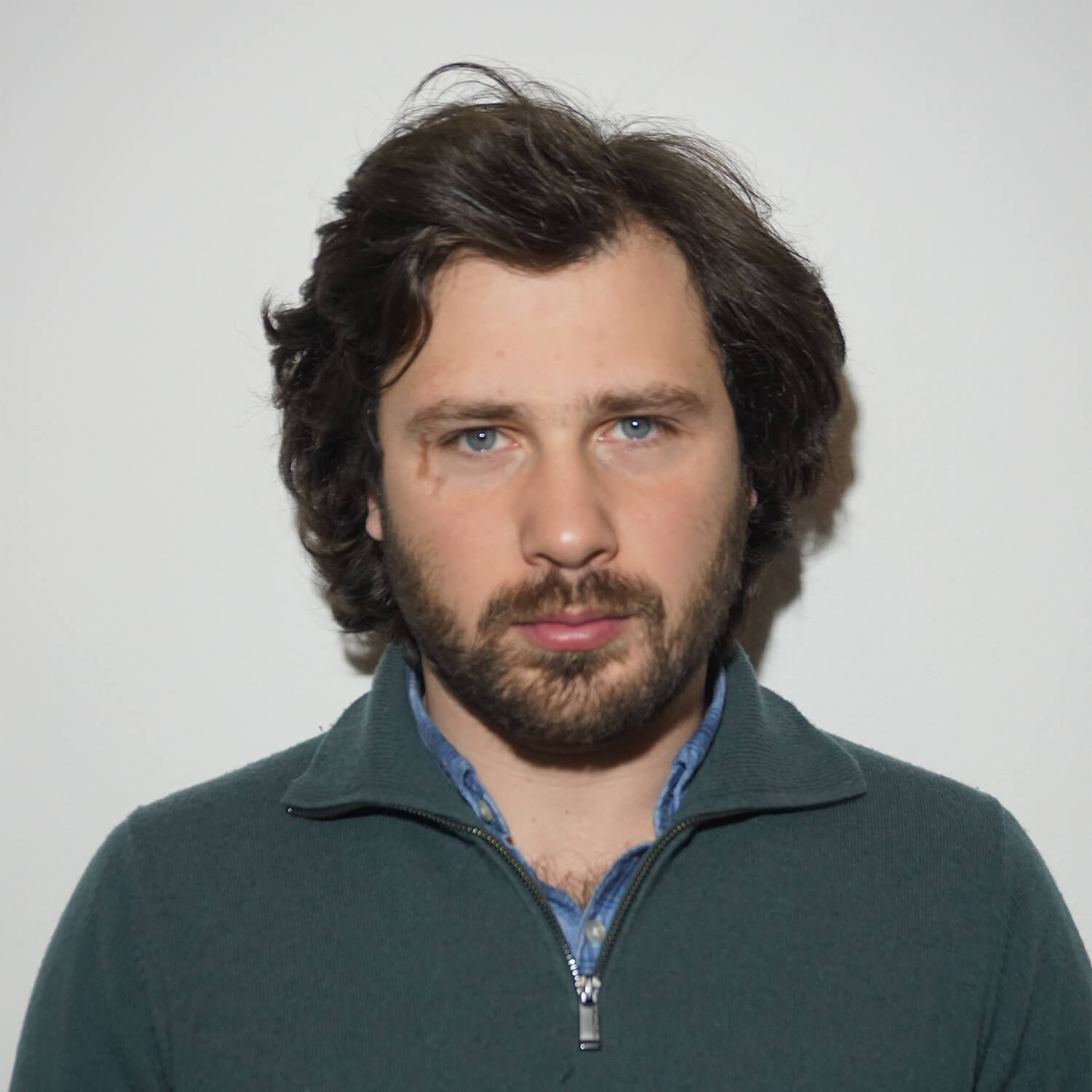 Giorgi Koberidze (Tbilisi, 1992) is a composer of electronic and classical music, living in Tbilisi. He started his musical career at a very young age, experimenting with many different genres and techniques. He went on to study Composition and Music Technology at the Tbilisi State Conservatory, where he is currently a professor of music programming. His most recent works are related to traditional Georgian music and have already won important recognition, taking first place in the Tbilisi Conservatory’s composition awards. His experiments with Georgian music and instruments were the starting point for his publications on the Awwwara Records record label. In addition to teaching and experimentation, his activities also include composing for film and theatre. His latest soundtrack, What do we see when we look at the sky?, won second place at the International Cinephile Society Awards.