BIOcycling AMERICA is a project by Happy Family, a young Italian family with two daughters aged seven and nine. In the last year and a half, they have travelled sustainably by bike and crossed South America. They started at Ushuaia, Patagonia, in January 2016 and reached Cusco in Peru in May 2017, after 16 months and 11,500 km – 8,500 km of which cycling. During their journey, they have learnt a great deal about organic farming, fair trade producers and, in general, about the small organisations fighting for biodiversity conservation. Their intent is to share their adventures as much as possible – through social media, press and events in schools – along with the invisible stories of the people who produce our foods, to inspire change towards a more responsible world. A video report of the journey will be screened at the 13th edition of Lago Film Fest. 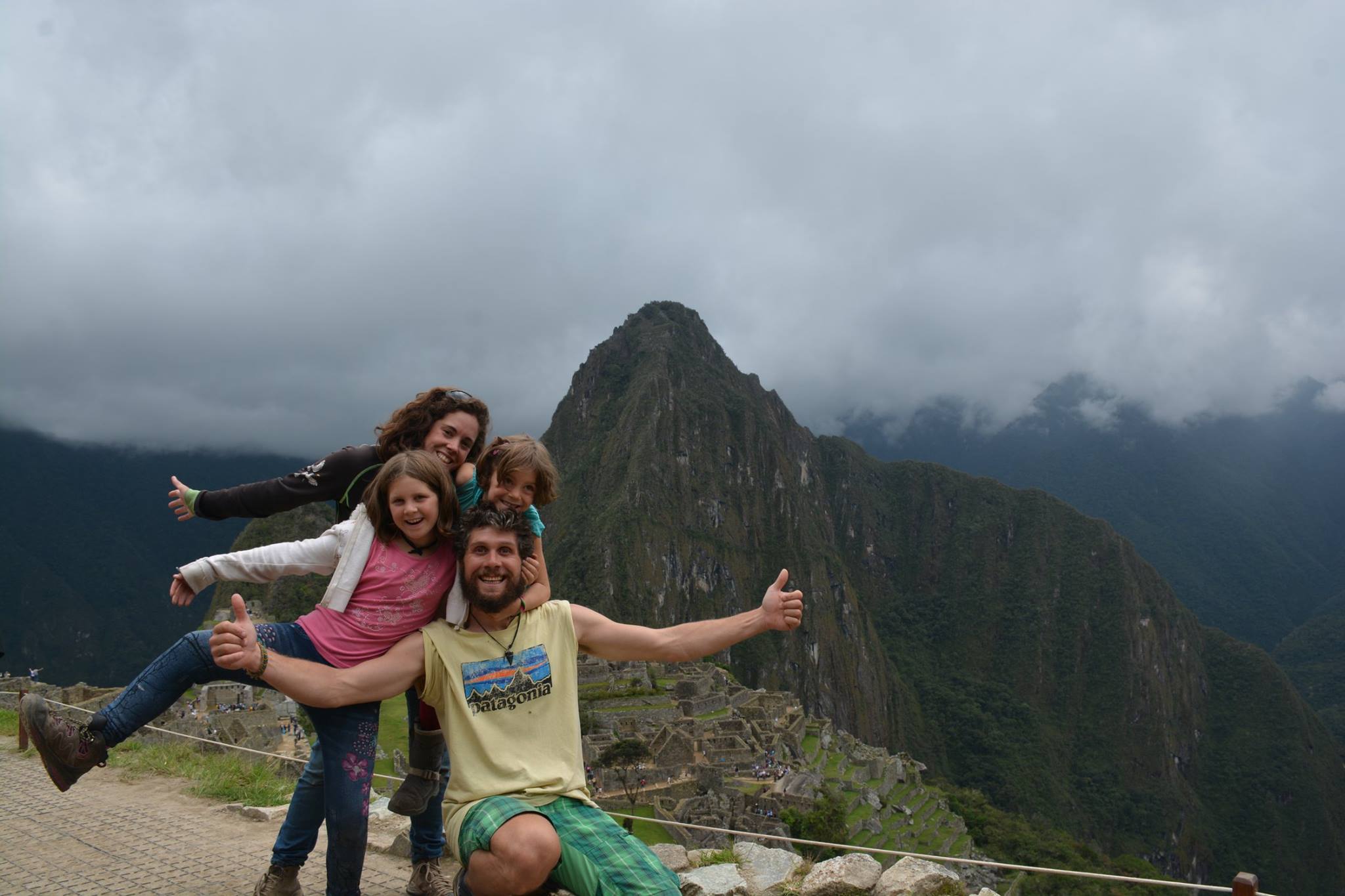 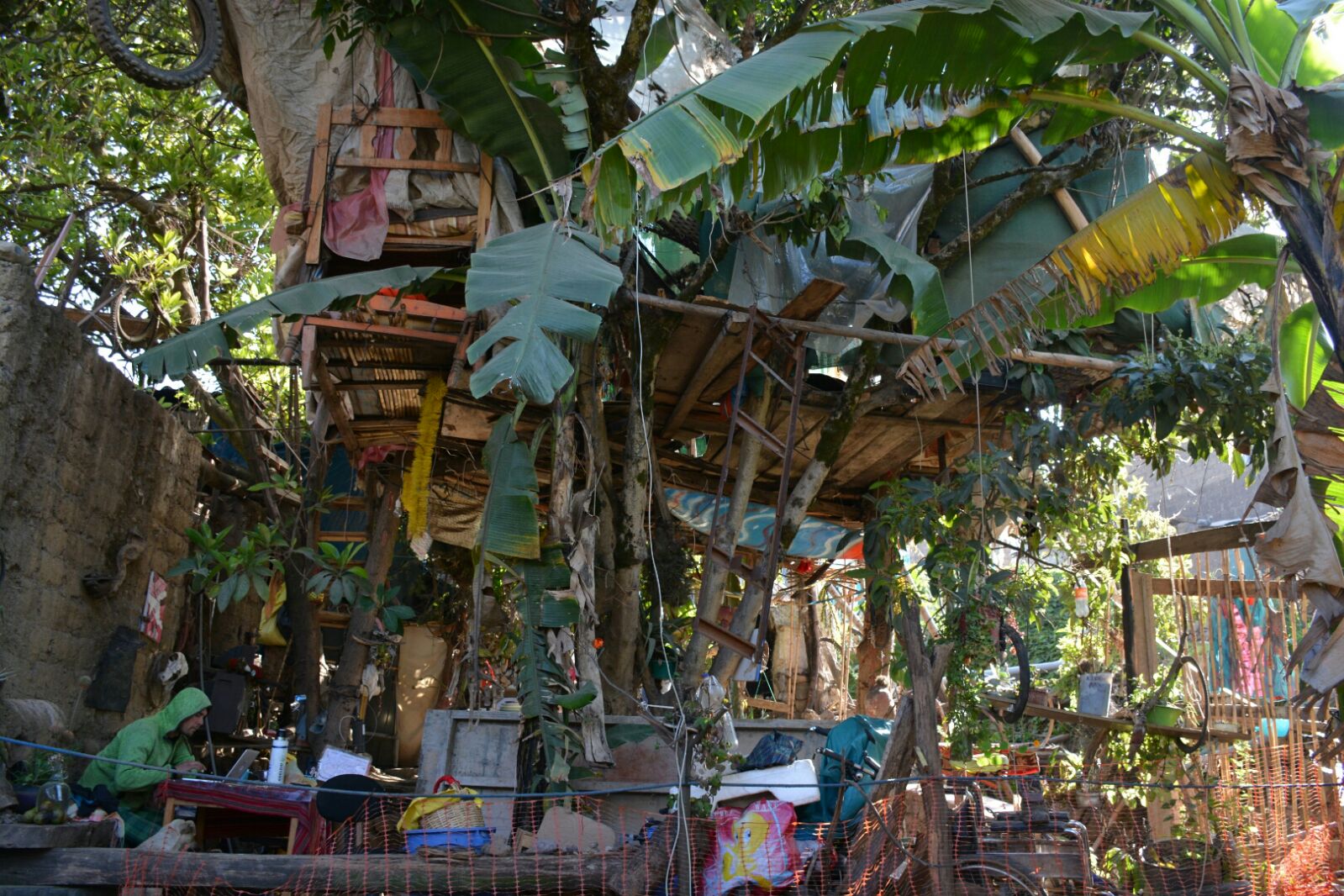