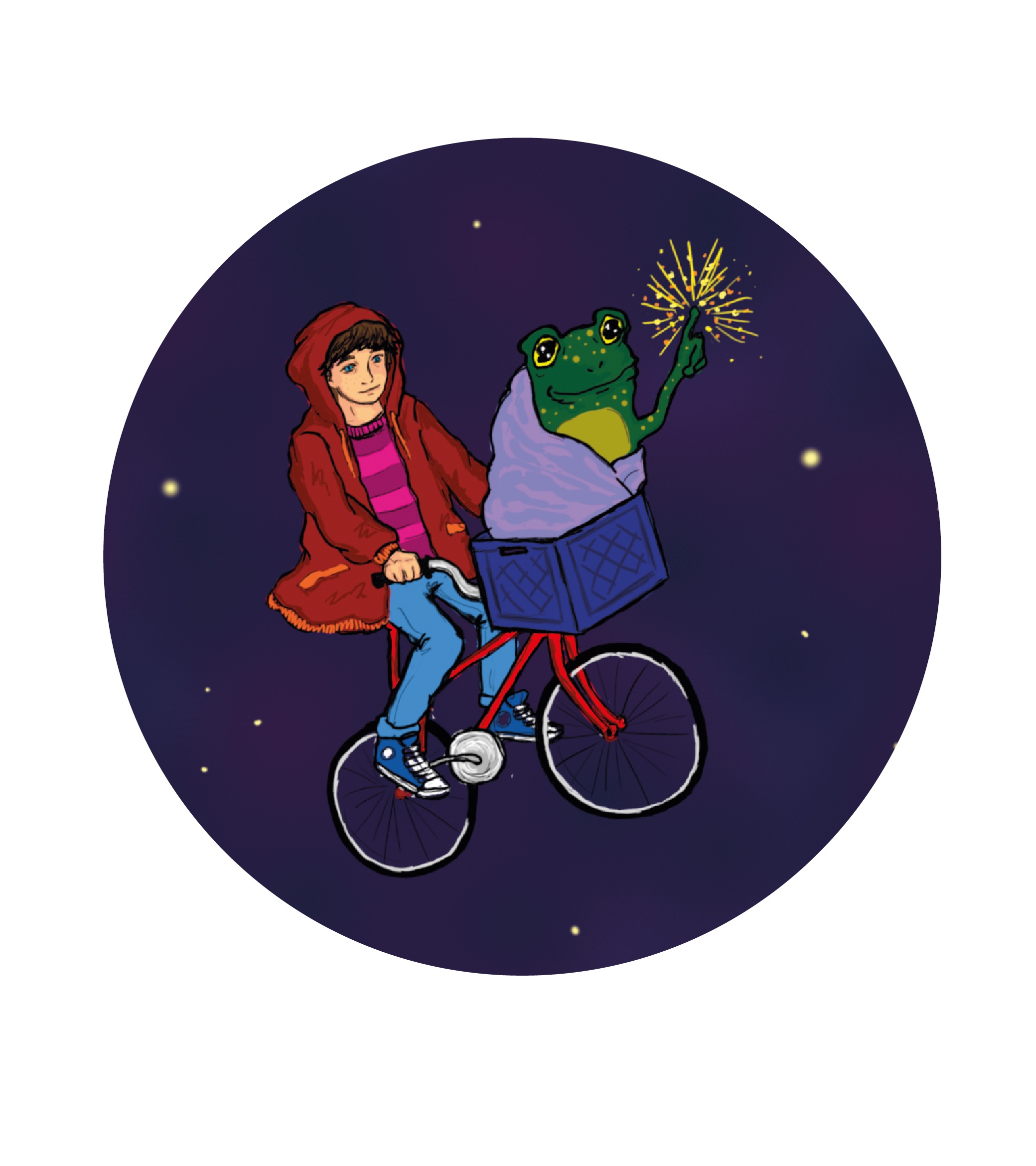 At its 14th edition, Lago Film Fest can finally enjoy a long awaited thrill. The contest for short film unpublished screenplays named after Rodolfo Sonego – legend screenwriter from Belluno and historical partner in writing of Alberto Sordi – has been brought back to life, at last. The contest had been an integral part of the festival since the very beginning, but had then to be kept on hold since 2015, awaiting a vital partnership crucial to its comeback. And this is where the Scuola

Holden – the Turin school of storytelling, communication and performing arts founded by Alessandro Baricco in 1994 – enters the scene. For the first edition of the reborn Rodolfo Sonego Prize, we thought of a competition that would the writers a chance to tackle the theme of coming of age. A theme that is now popular again thanks to TV series like Stranger Things and The End of the F***ing World, or movies such as Sing Street and Me and Earl and the Dying Girl. These are

stories of education; rites of passage from childhood to adolescence told in a style that is witty and savvy at the same time. The exact same style as Rodolfo Sonego, after all. The award will also give the young authors of the best screenplays more opportunities to grow, challenge themselves and identify their own learning path through the new Summer Camp. Rodolfo Sonego was very keen on the small-scale artisan work of apprentices, and we are sure the competition has his blessing.

Save the cat everyone!
Mary Stella Brugiati and Alessandro Bosi
Directors of the Progetto Rodolfo Sonego