This year we will renew the project of a residence for young talent, a unique occasion in which we always hope for new artistic contamination possibilities, strictly connected with the community of Lago.
A project will be proposed to a group of creative young people from different artistic background: his year the young artists will have to create a performance project focused on the territory and with the capability to interact with the culture and society of the area. Available to them will be two exceptional tutors, Enrique Gonzales Muller and Livio Pacella, who will guide them in the various stages of the realization of the project; they will also have a space in which to live and work, as well as all the materials they will need to accomplish the project.
Their work will be documented at every step, from the idea phase to the final piece, to eventually be presented to the public during the evenings of Lago Film Fest with one or more live performances.

Enrique González Muller
He was born in Caracas on 1st June 1976. Skilled sound engineer, Enrique Gonzalez Muller, he already showed, since he was young, that he had an unusually sensitive ear for music. In 1995 he leaves his country to go to United States where he registers at the Berklee University of Music settling for Dual Major in musical Production, Engineering and Music Synthesis. Soon he joins the band EverSinceDayOne and he leave with them for a tour, planning at the same time the band’s debut album. After graduating in 1999, Gonzàlez Muller gets as a trainee to the historical Plant Studios in Susalito, San Francisco, where he still works as a professional. Gonzàlez Muller works whith important artists like The Dave Matthews Band, Kronos Quartet, Joe Satriani, Joan Baez, Too $hort, Taj Mahal, The Doobie Bros., Zucchero, Elisa, L’Aura, Les Claypool, Stuart Copeland, Oxbow and Train, to name a few.
www.siameseschool.com 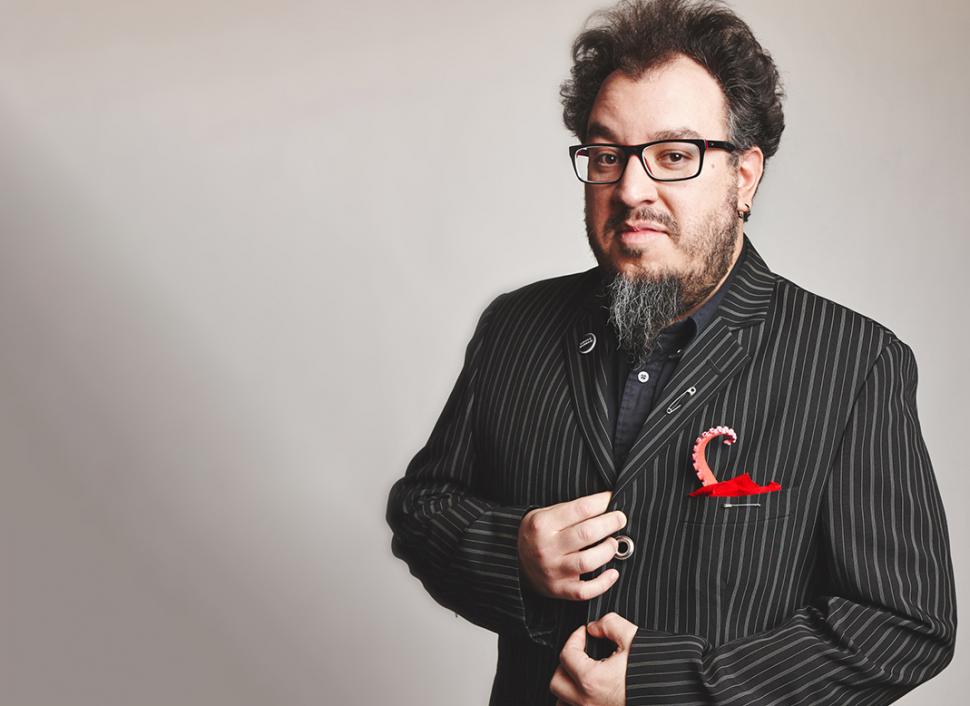 Livio Pacella
Born in 1976, since 1989 is actor, director and theatrical author. He debuts, very young, with the director R. Stanisci, then he attends Teatrocontinuo in Padova and goes round in Europe with TAM teatromusica. In ’96 he creates the independent group of contemporary drama – NOIR tribù antiteatro. After the degree in philosophy he bases the cooperative DEDALOFURIOSO that manages Busnelli theatre in Dueville, he organizes festivals and reviews, he produces performances with Piccionaia, Ensemble and Patricia Zanco, to name a few. Since 2002 he attends to recitation workshop for young people, audults and major schools. With one of these, ITIS Rossi Institute, wins many regional, national, international competitions. In 2006 is one of the ten best Italian workshop and in 2008 he exhibits in Piccolo Teatro di Milano. He has intensely collaborated for more than ten years with Pino Costalunga, Glossateatro (“Le guerre orrende”, “Amado mio” – tribute to P.P. Pasolini), Vitaliano Trevisan (theatre project for Treviso’s Benetton Foundation, debut in Teatro Valle in Rome…), Franca Grimaldi (“La lingua di Orfeo”, “The ballad of Dorothy Parker…), Esperimento Cinema (videos and short films), Sabina Turri (songs texts). In 2006-2007 he attends to the theatre and stories column in City Light. In 2007 is author and coordinator of the prestigious Hot Bird Tv Awards in Venice and he is part of Lago Film Fest jury in Revine-Lago.
Between the numerous performances realized as author and director: Amletico, Salomè delle Tempeste, Tropico degli Abissi, Circo Miraggi, Totem, Nelle streghe e nelle sirene. 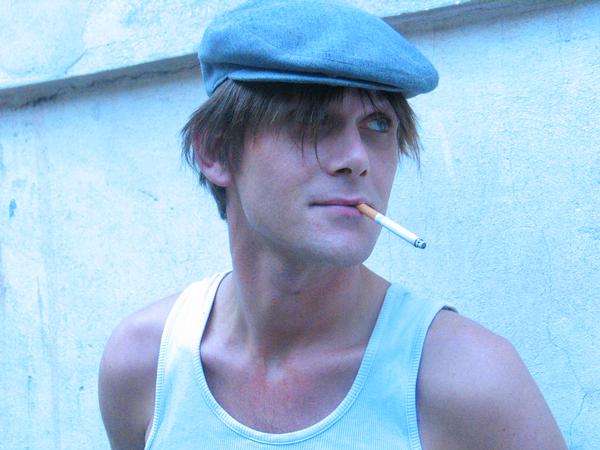