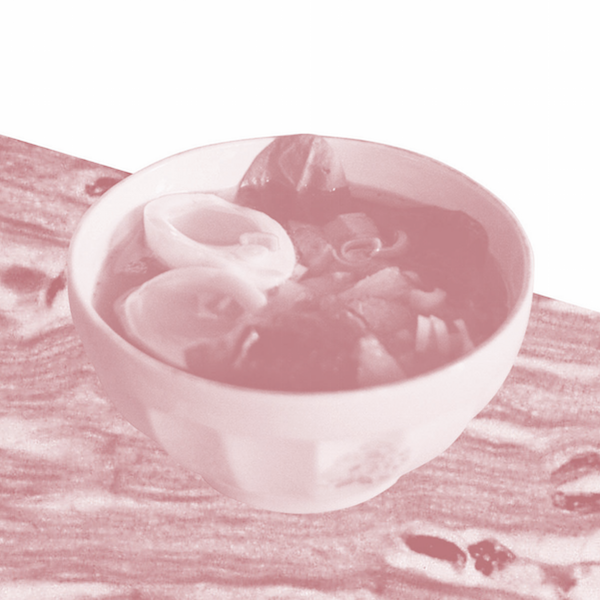 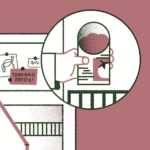 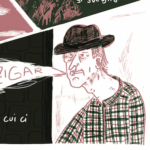 OSTI (OriginalSoundTrack+Illustrations) is a collection of recipes that has little to do with cooking: we’re more into the PTSD – and group therapy to get over it – territory. The collective, made of four illustrators, one photographer and one curator (Nicola Giorgio, Giulia Goesbananas, Veronica Merlo, Norma Nardi, Alfred Agostinelli, Matteo Gnata) was founded in 2015 at Lago Film Fest: their task was to portray

Lago through images, and in order to do so, they adopted a punk food regime made of pickles, sandwiches and sorbitol-flavoured energy drinks. The soundtracks of the films screened across the festival, more heard than seen, were the fil rouge that tied all their dinners and convivial moments, an aural fabric that became a backdrop to the whole week and accompanied the group’s creative process

like an invisible muse. This communal adventure is what sparked the illustrated cookbook, a way to talk about alternatives to fine dining and to give voice to the stray dog lifestyle that is often the guiding principle behind the lunch of many creative types. Each OSTI participant offers a recipe taken from their daily life – or a trauma from the past – and combines it with a much loved soundtrack. But wait,

there’s more: OSTI will take the illustrated recipes from page to table thanks to two special collaborations: with the Ca’ de Memi farm, sponsor and provider of excellent courses for artistic banquets, and with the gastronomical research project Dapes, challenged to translate the recipes imagined by the illustrators into actual meals and present them to the audience through a special tasting programme. 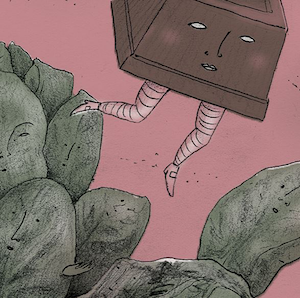 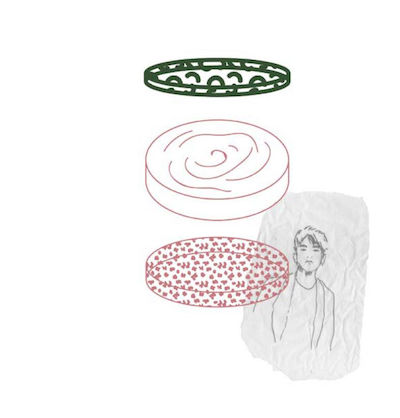