IO, MIA NONNA E ROBERTO di Francesco Rizzo
Franco wanders carefree around Rome. Two guys rob him, gaining something unusual: his grandmother’s ashes, whose only last will was to be buried under a tree named “Roberto”.

IL XXXII CANTO di Ernesto Giuntini
Tommaso swindles old ladies, acting as a retarded that needs money. He always makes it. Until one day Alessio, a man suffering from Down Syndrome, comes opening the door.

4×1 = UNO di Antonio Micali
Sometimes a little adventure can become a big story. Luca takes up a race against time. Three other persons will play an essential role, without even knowing it.

I SOPRAVVISSUTI di Nicola Lucchi
Two old men meet after sixty years. A common past experience lived from opposite angles. A game of tag in a vain attempt to erase history, and an epilogue with no winners.

IL COLLOQUIO di Claudia Cottafava
A firm is looking for a new janitor. The response to the ad is huge: a despotic boss and his prejudices take care of thinning out the ranks, to unexpected results.

IL PROFESSORE di Tommaso sacchini
One morning, at the market, a Professor hears a narrating voice describing his own actions. Is it folly, or a power he can use at his advantage?

GUERRILLA GARDENING di Milena Catalano
Giorgio is an absent- minded man on a mission: populating with trees a non built-up area of his town. But he bumps into a young nurse and leaves his suitcase behind… 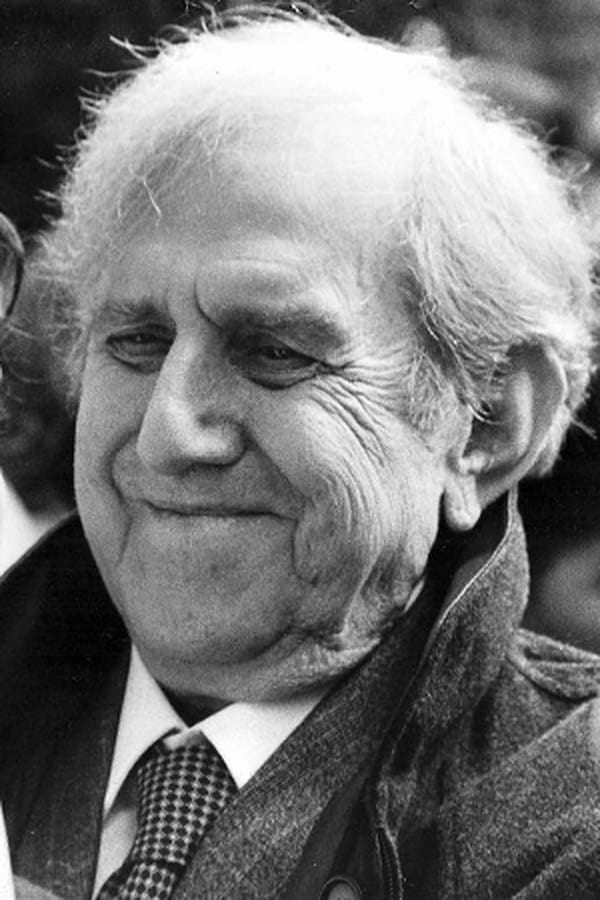