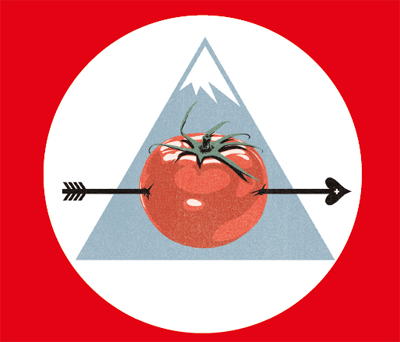 In the past the LFF has given a different country each year the opportunity to reveal its creative reality through dedicated screenings. This year it is our pleasure to offer Switzerland this platform. In Italy in general, but also in Revine-Lago in particular (the birthplace of numerous Italian migrants  to Switzerland), Switzerland has been seen as a “promised land”, rich and wealthy, but also introverted and severe.  Since the LFF is shaped by a multitude of unique artistic activities, this year we have developed an interdisciplinary project and founded an association called “SMA – Switzerland Mon Amour”: the SMA will pay tribute to Switzerland’s many faceted creativity. Not only will short films be shown at the LFF, but artistry in a broader sense will also be exhibited, and the invited artists will have the opportunity to exchange views. The aim of the project is to cast a different light on Switzerland and it will probably come as a surprise to the audience to discover Switzerland as a place for experimentation, with its manifold artistry and its respectable film industry. The festival offers an opportunity to do away with some clichés and it’s about time we did  so. 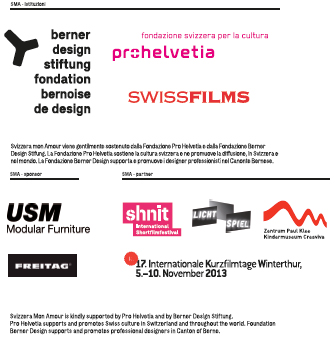