This workshop is a path of practical learning on the process that the audiovisual author’s idea must cover from call to treatment writing up to final editing, passing through script and setting. 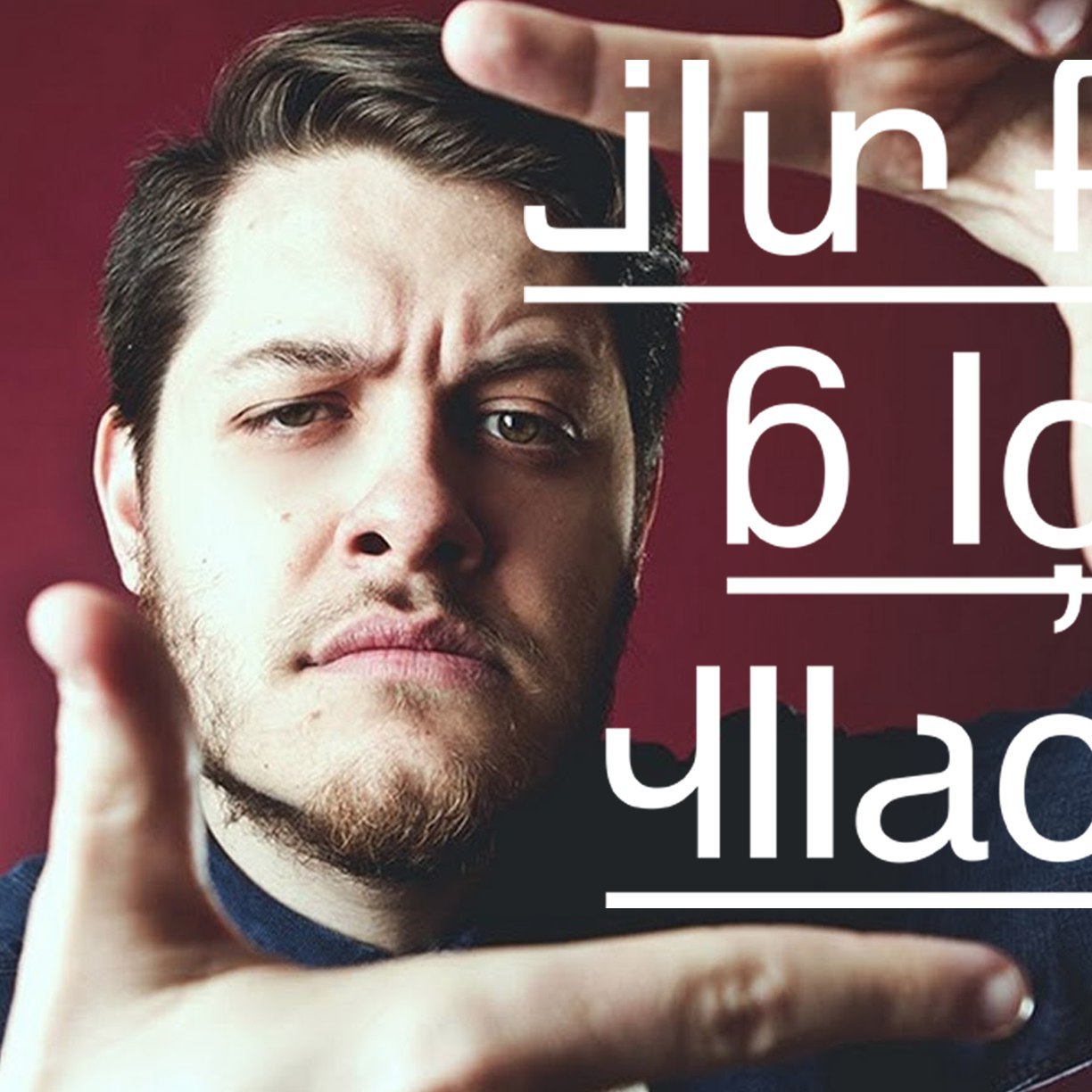 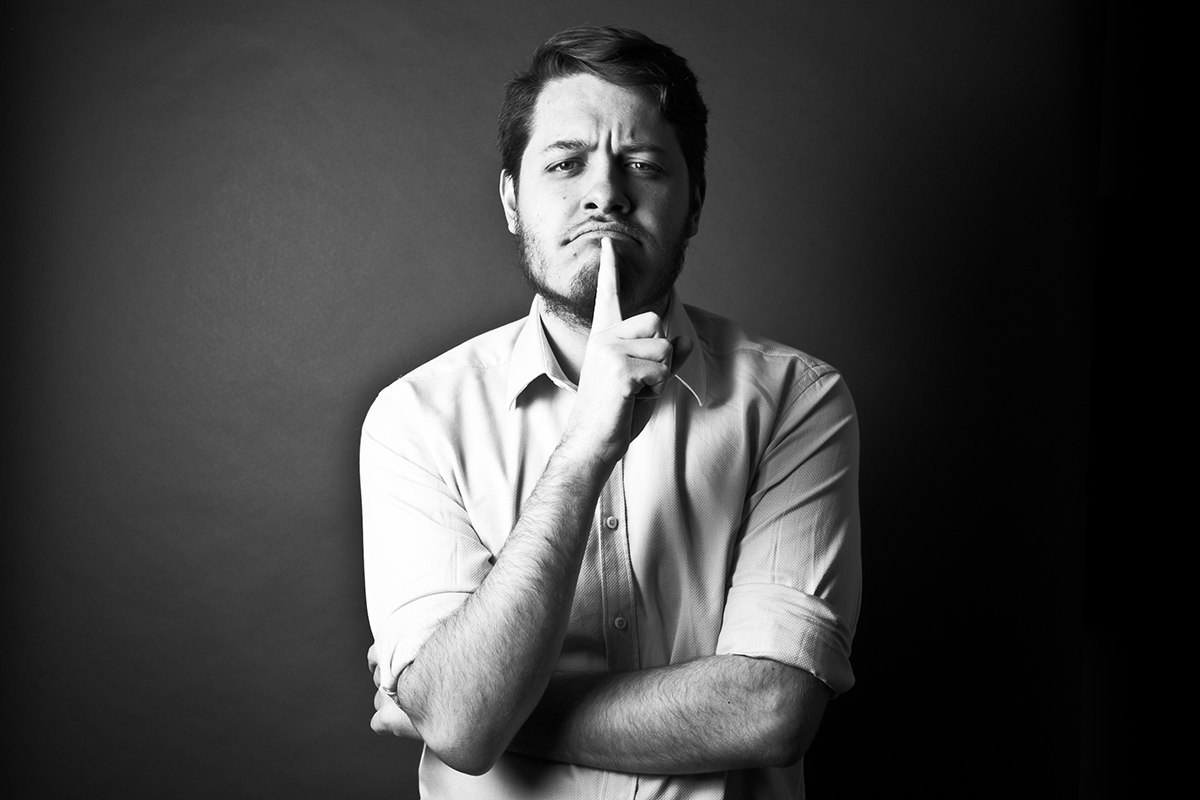 WHO IS CLAUDIO DI BIAGIO?