Join us on 20th November at 12pm at our live streaming event on Twitch!

Together we will announce the winner of the XII Rodolfo Sonego Award. 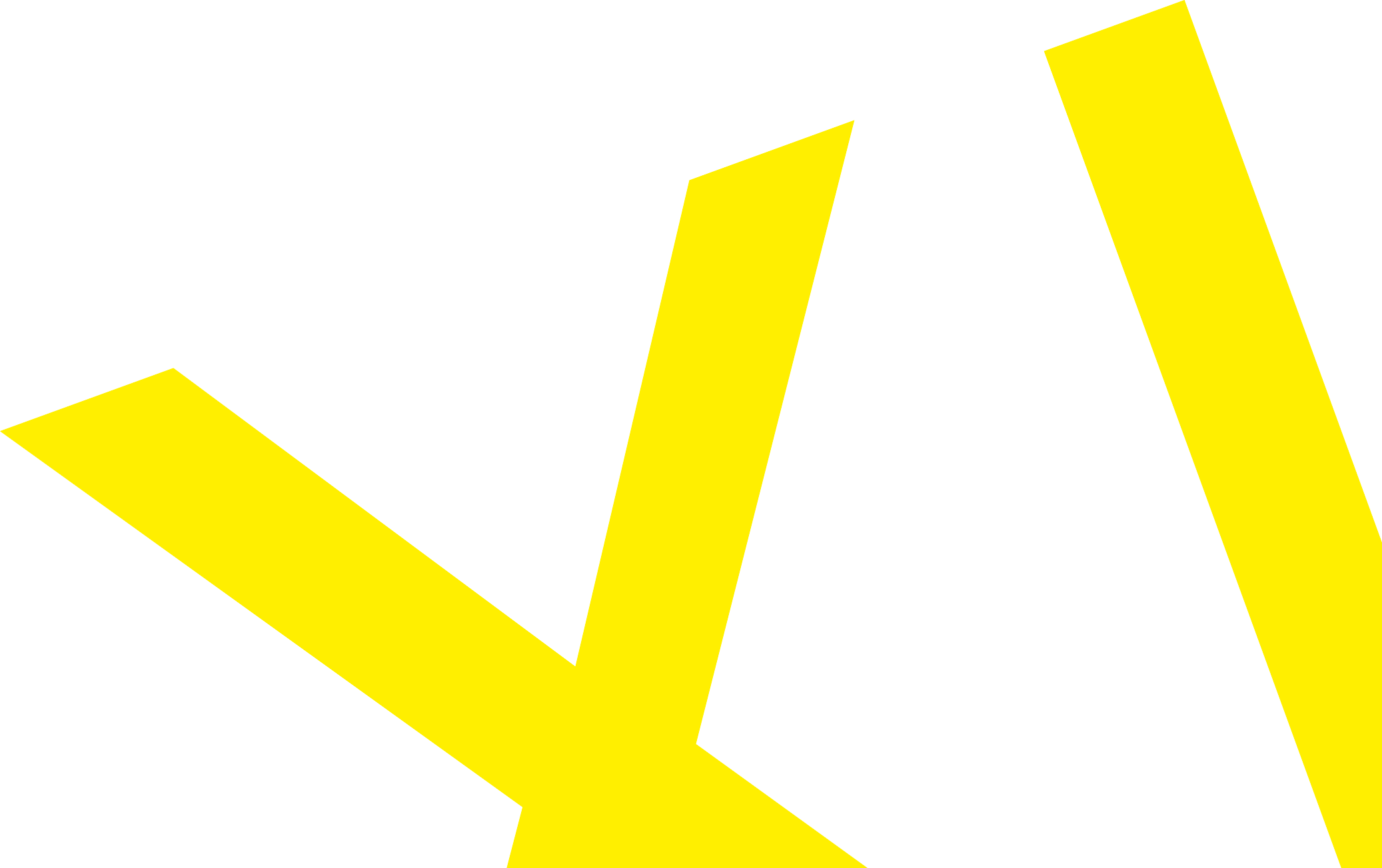 BUY THE BOOK OF PROJECTS!

Discover the screeplays in competition

Rodolfo Sonego Award is a contest for short film screenplays. It was born at Lago Film Fest and it expanded thanks to Scuola Holden support. Its aim is to remember and celebrate the work of one of Italian comedy’s father. The competition goal is, indeed, to recreate the friendly atmosphere so dear to Sonego. It is a training programme divided in three stages, in which best screenplays’ young authors have the opportunity to grow and to interact with each other.

First stage of the 12th edition took place at Casa Fabbri, from 3rd to 6th September. The location is a modern version of “artist residence”, offering a place to creatives and researchers to set up and complete their projects. During this three days workshop, under supervision of professional tutors, the nine finalists had the opportunity to develop their stories around this year topic: “How did they laugh, how do we laugh now”, a new way of  writing comedy.

The second stage occurred at 77th Venice International Film Festival, in the Veneto Film Commission Pavilion. It consisted in a pitching session, in front of an audience of producers and professionals, aimed at further refining the projects, strengthening established partnerships and creating new ones.

The final stage will run in November at Torino Short Film Market.

Finalists will present their stories in order to find international co-productions. The live pitch session will take place at Circolo dei Lettori, while the online version will be simultaneously broadcast on B.Square. Torino Short Film Market will also host 2020 Rodolfo Sonego Award’s closing event, namely the award ceremony where the winner of this edition will be announced.

Rodolfo Sonego Award is a project of Piattaforma Lago, carried out with the support of MiBAC – Ministero per i beni e le attività culturali and the patronage of Veneto Region. 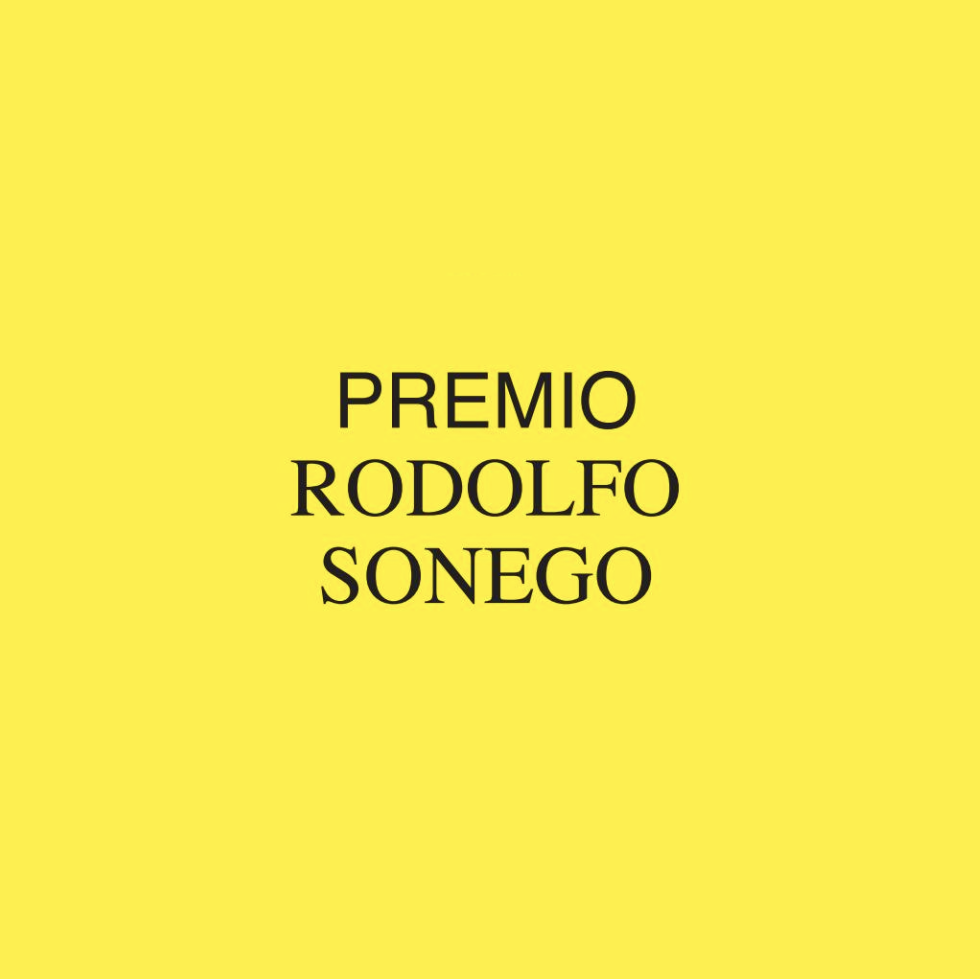