If You Could See Me Now 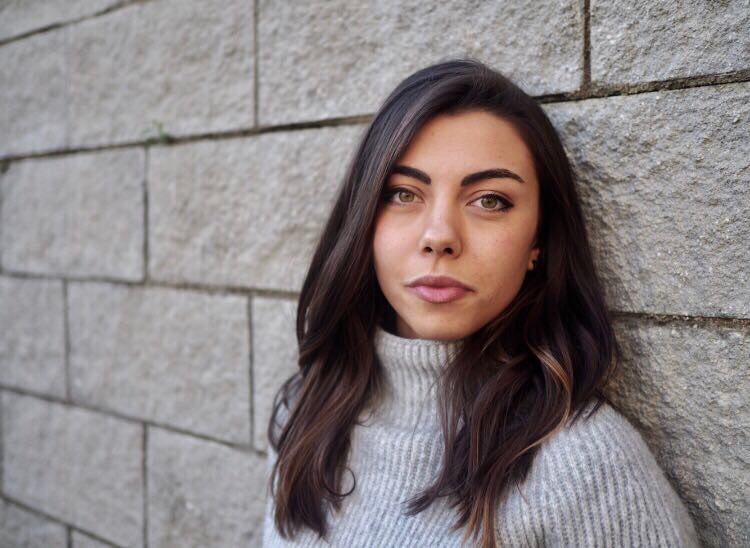 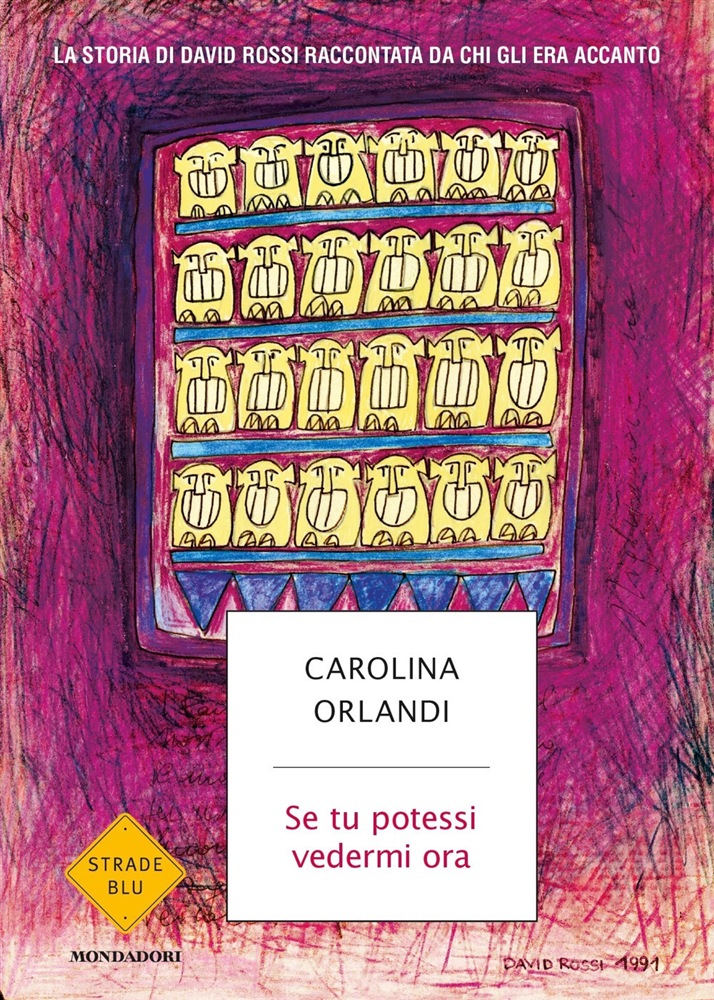 A true crime author once said that journalism on personal tragedies “creates the bodies” of the survivors, as if to say that the survivors of a crime become its very narrative functions with an emotional arc often dictated by tabloids. If this rule is real, it does not however apply to Carolina Orlandi, the daughter of David Rossi, the head of communications at the Monte dei Paschi bank who precipitated from his office window five years ago. This case of apparent suicide is still controversial today, and Carolina holds on to her own story and keeps manipulation at safe distance. She herself, by the way, studied journalism and communications, first in Siena and then at the Scuola Holden of Turin, and wrote about herself.

Earlier this year she published Se tu potessi vedermi ora (If You Could See Me Now) with Mondadori, a memoir written from a place of anger but with all the shades of an extremely complex tragedy. «I try to weave a narration around this case to enhance public awareness». She is currently also completing the documentary Giustiziati (Executed) about the story of three women –Angela Manca, Ilaria Cucchi, and Carolina’s mother Antonella Tognazzi –and their tenacity against the stonewall of misjustice. We invited her to bring these stories to the festival because we believe this is a possible way to recognise the depth of a tragedy and to realise that a victim is never just a victim.