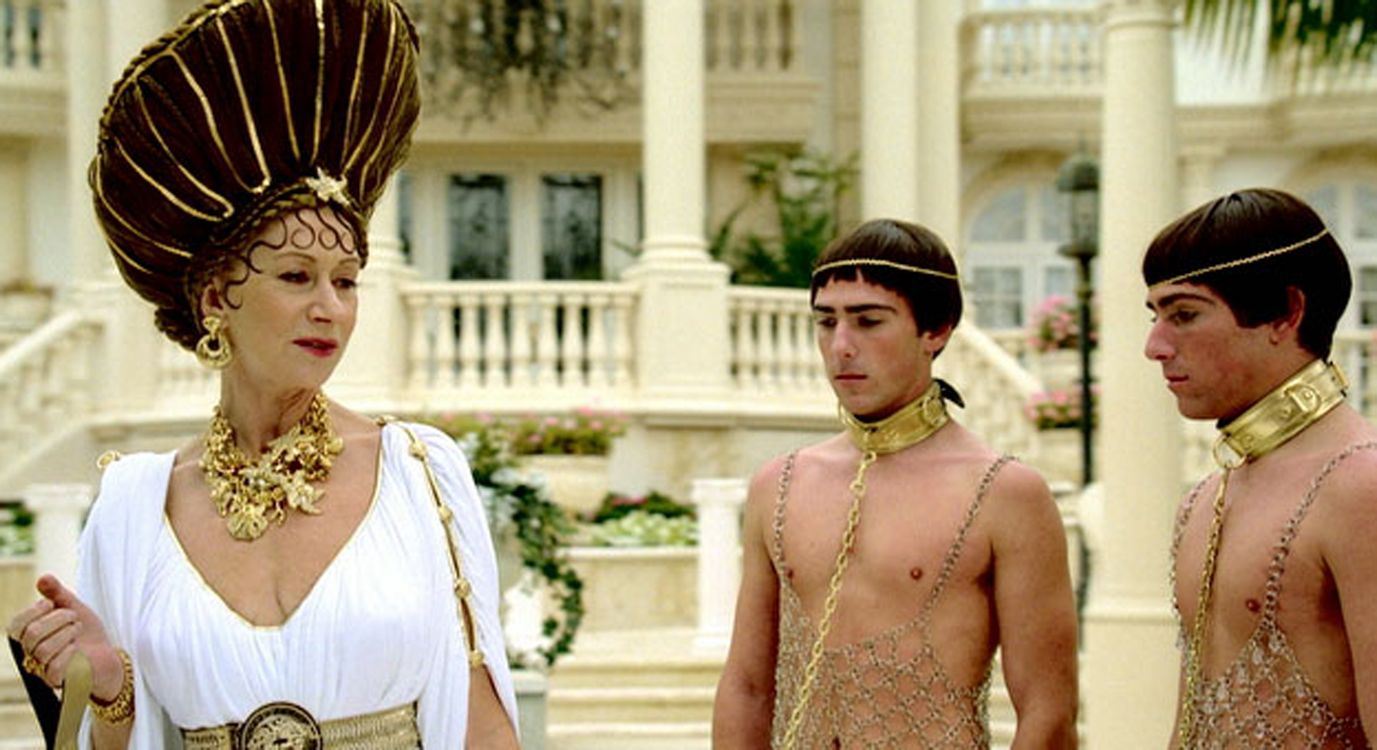 Fake means false, and its connotation is certainly negative. But when combined with the word trailer, it takes on a new significance, worth considering because of its creative origin. It doesn’t matter if it’s a recut (re-editing the same trailer or adding extra scenes, changing the voiceover, music and text), a parody (re-interpreting a work or a whole genre), a comedy format (clearly aiming to induce laughter), an exercise in style (displaying one’s acquired skills), or a convincing promo (trying to fool the audience). The whole point is that fake trailers are a genre of their own, with

stylistic elements and mechanisms that need to be respected, because they are born out of a concept and their development follows a precise structure, the more professional, the better. They are stories in the making and, despite their brevity, can express emotions and stimulate interest. They are self-contained works which, if done properly, can satisfy or – even better – disappoint you, making you wish they lead to a wider story. Fake trailers can be considered a real testing ground for anyone who wants to send a message through an audiovisual work filled with film magic. This is why Milan’s

NABA students (specifically, the Audiovisual Languages and Techniques students) developed some film and docufilm trailers, purportedly produced by the Lago Film Commission. Their only aim was for the trailer to be credible. All students began with a ‘What if’, narrating a part of a story which, alas, will never become a feature film. So, if you please, do use the word ‘fake’; at least, it’s not a fake news.

The best fake trailer amongst those produced by the NABA students, chosen by a jury composed of Stefano De Marco, Niccolò Falsetti and Alessandro Grespan (ZERO), will be announced and screened during this edition of Lago Film Fest.