PERFORMANCE AND CHOREOGRAPHY BY PETR NEDBAL AND NOA VAN TICHEL

Co-produced with ArtEZ, the Netherlands and with the support of Konzert Theater Bern, Switzerland

FEST OF WONDER is rooted in a study dealing with a combination between and connection of folklore and contemporary dance. Deriving a physicality from ideas such as communication, event, gathering and sharing, we are establishing our own tradition in space. FEST OF WONDER offers associations towards co-existing, being together, heritage, participation, proximity, physical memories. Through touching and twisting the meaning of metaphors, a critical suggestion is implied. 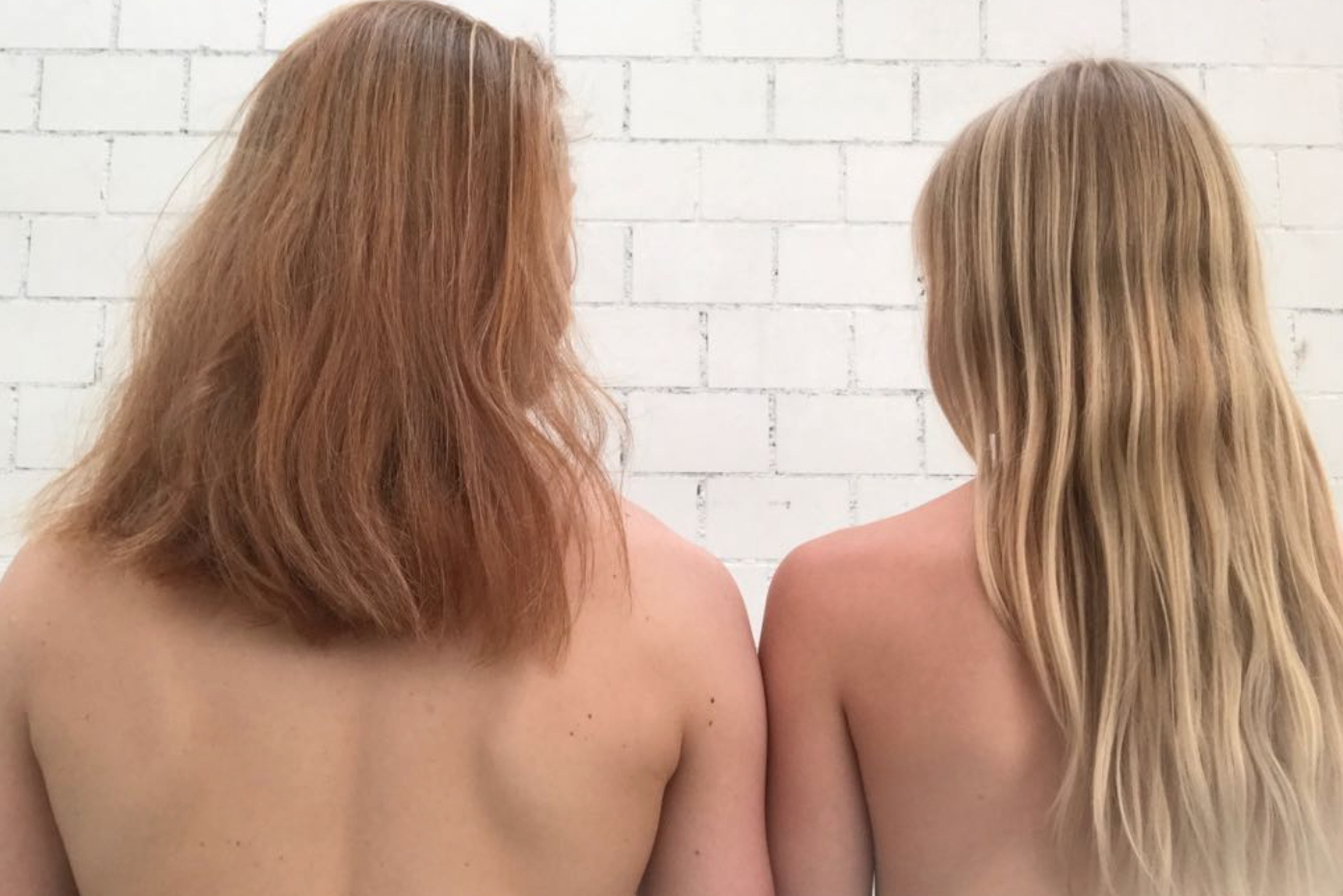 She is gradueted in  Modern Theatre Dance at the Amsterdam School of Arts. She worked with Keren Levi, Roser López Espinosa, Andrea Zavala Folache, Julio César Iglesias Ungo and Ivgi & Greben. Noa danced  for Conny Janssen Danst, Joshua Monten, Konzert Theater Bern,Dutch National Opera. In 2018 she was involved  in Dance The Place by Marcel Leemann, a piece created especially for Lago Film Fest. Together with Petr Nedbal, she created the duet FEST OF WONDER, which has premiered in The Netherlands.

He started his career at the conservatory Duncan Center in Prague. Already at that time he was invited to the Pillole Festival in Milan with his own piece. In 2013, he was accepted at the Jose Limon Institute in New York City. He gradueted as dancer at the ArtEZ University of the Arts. In the season 2017-18 he was an apprentice at the dance company KONZERT THEATER BERN. He worked with  Marcel Leemann, Joshua Monten Dance Company, ROTES VELO kompanie and Kollektiv F.

Discover the other
dance performances