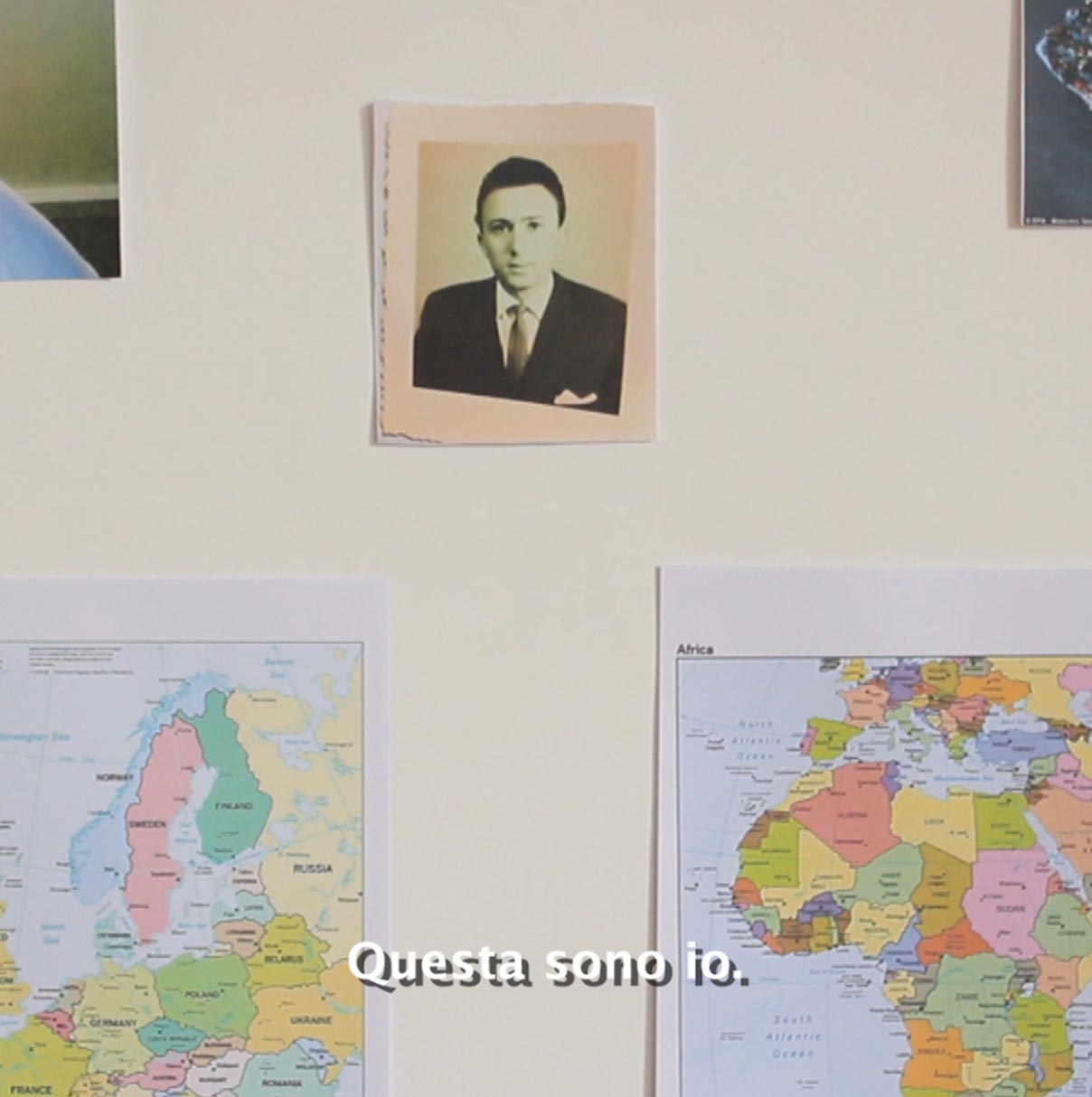 «A visual artist, filmmaker, translator and curator nomadic by nature». Martina Melilli’s stories are often about migration. Il quarto giorno di scuola (The Fourth Day of School) – screened at the 2016 Rotterdam Film Festival – documents a day of a stateless child just landed from Libya. Italian yet a foreigner in Italy. Mum, I’m Sorry scans through the tragic personal belongings (photographs, passports, lists of telephone numbers) of the victims of a passage. Her filmography is a migration in itself, from the personal dimension of Martina-gonia to a collective one, passing through the synthesis of Italian-African Rhyzome. A choreography for camera (+voice), where her fluid family roots become everyone’s history. The private has remained public, no matter the resistance, and there’s a little relief. 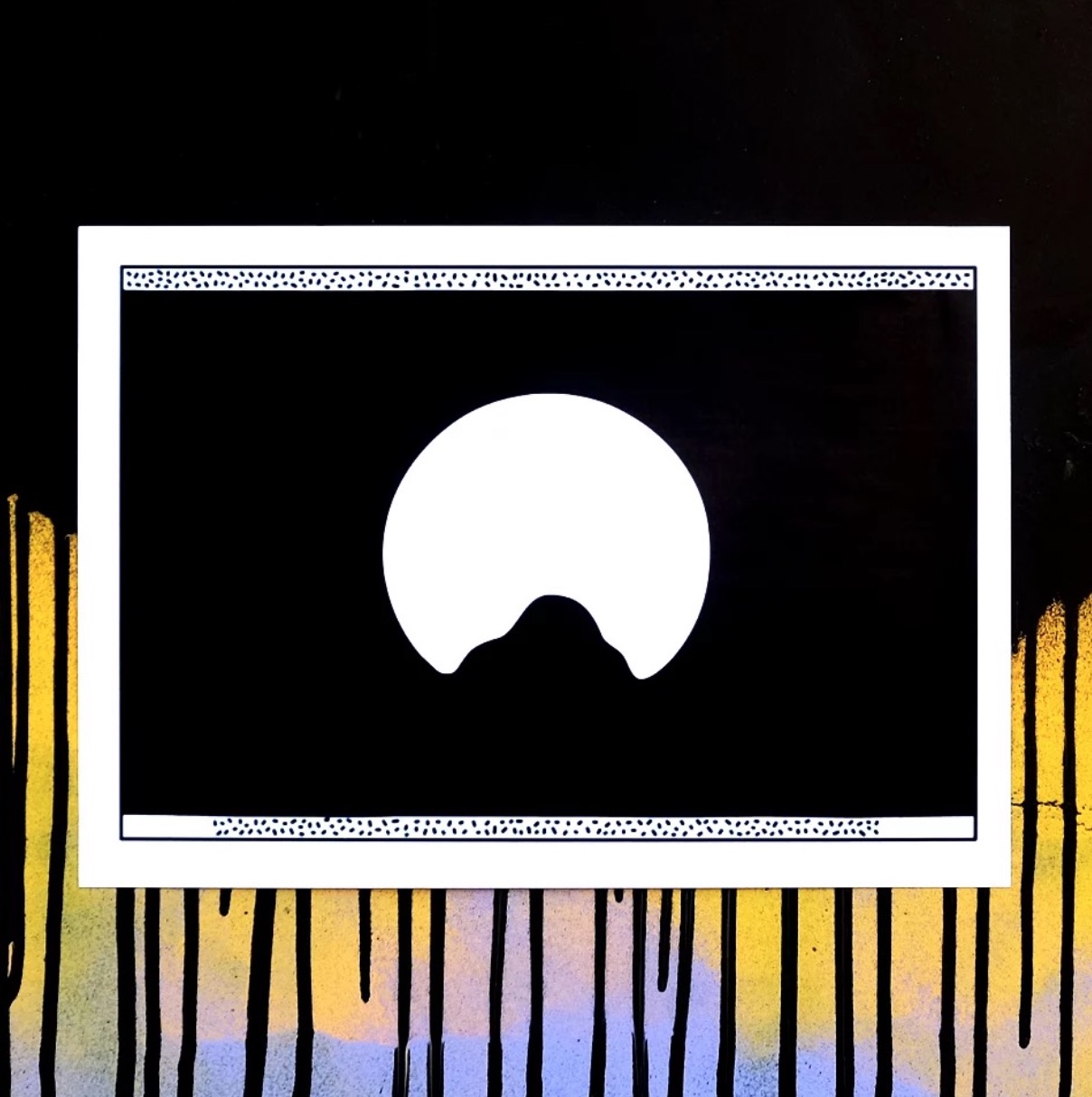 As an independent artist, he realised an animated skit for Adult Swim in 2016, for the adult nightly programming of the American Cartoon Network. His success is no wonder: the quality of his animation – dreamlike, psychedelic, feverish – has the same sense and an extra kick. However, Emanuele owes much of his poetics to street art and its colour explosions, patterns and progression by stratification. We find this in his music video clips such as Azulejos by Populous (inspired by the shapes and colours of Lisbon) or Jazz Foo Foo by jazz-pop band Winterplay, or Aperture, his most recent work and a sort of exorcism he made to support his reconnection to his hometown, Belluno, after a London interlude. Basically, bringing it all back home. 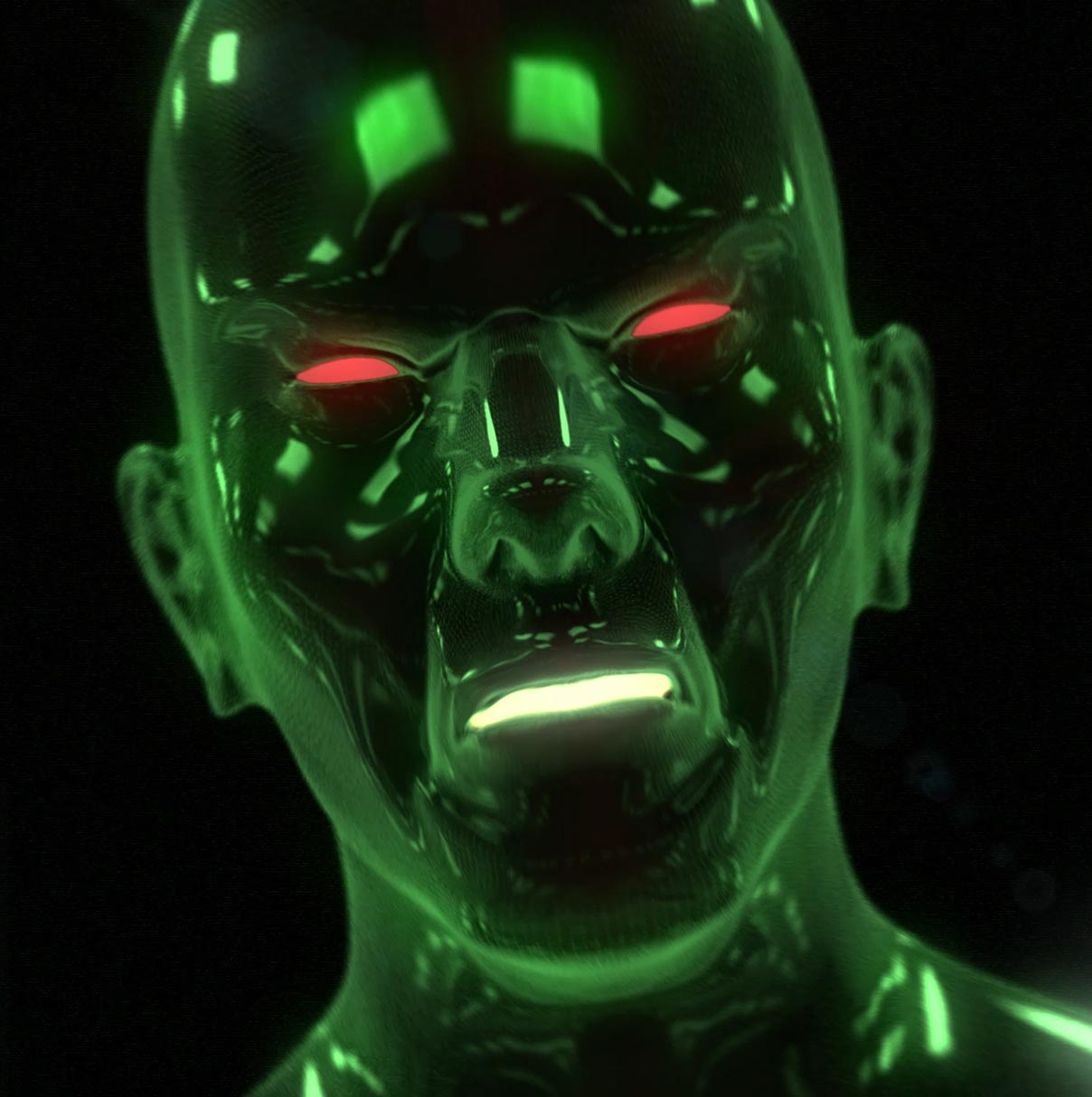 The developer of 8-bit videogames and the digital artist; his video-mapping applied to a passion for all things primitive as well as symbolism and anthropology. His nostalgia of the glitch and strong focus on avant-garde. Igor Imhoff is a man of many dichotomies and his works shine accordingly. From his full debut in the synthetic image of Small White Dots, inspired by Norman McLaren and Joy Division to the archaic figures of his Percorsi (Paths) series. From the cave-like art of Anafora conceived for an interactive installation to the collaboration with the Polo Museale Veneto, where rupestrian paintings are combined with experiments with the pre-cinema of Muybridge and Duchamp. Different sides of the same, all-time human need to represent the world and come to terms with it. And Igor Imhoff is surely no exception.