Born in Catania in 1989. She graduated from the Centro Sperimentale di Cinematografia of Rome in 2015. She has directed short films and documentaries since (Nowhere, Lo so che mi senti – I Know You Can Hear Me – and 1989) that won several awards, and later worked as the assistant director to Marco Danieli in La ragazza del mondo (Worldly Girl). Succede (It Happens) is her first film. 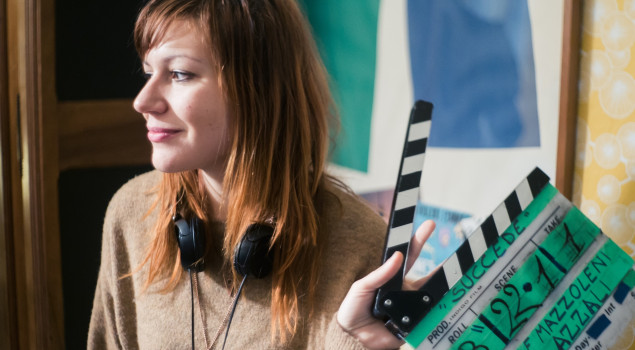 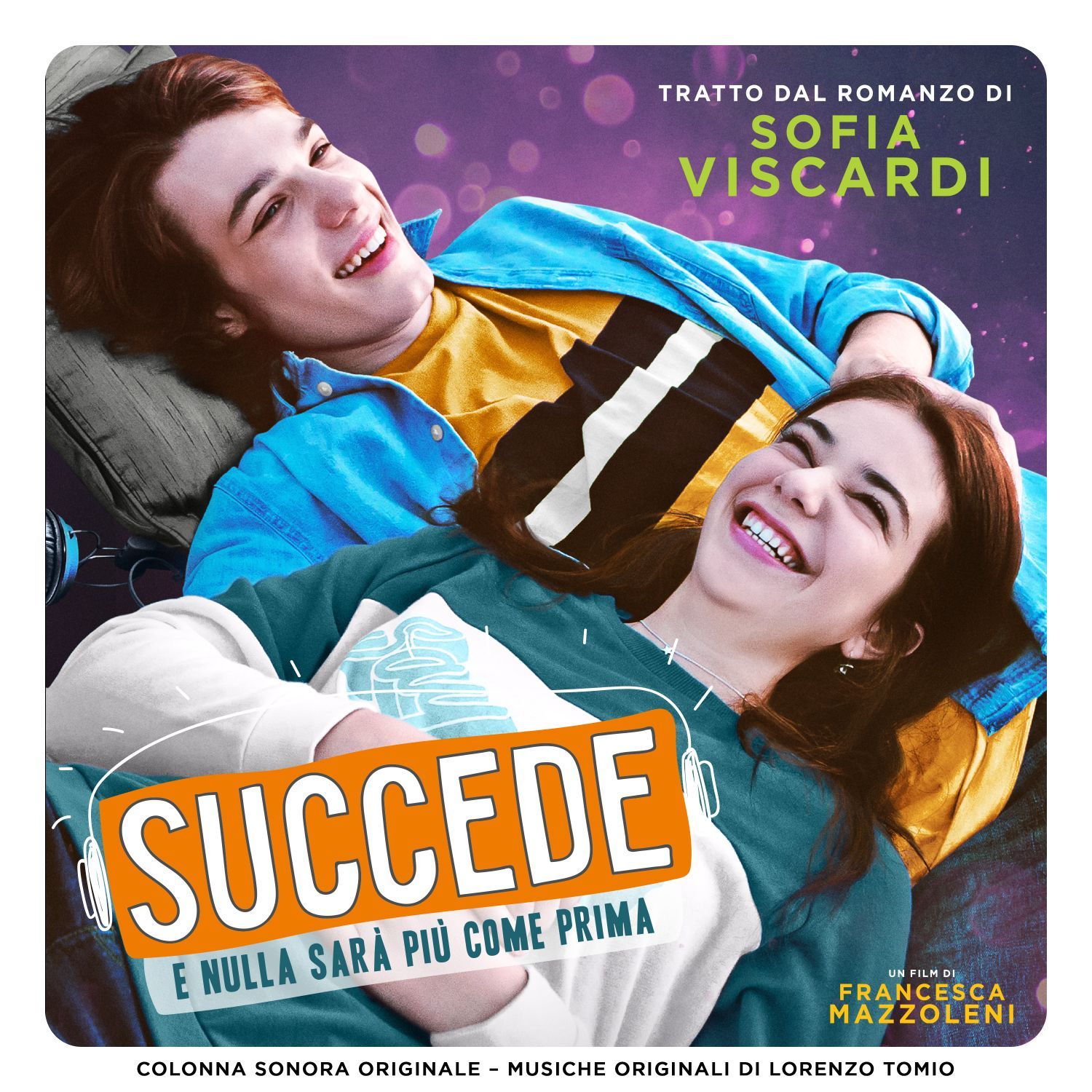 Born in Rome in 1990. With Il lavoro dell’attore (The Profession of an Actor), he won the Premio Mattador per la Sceneggiatura as Best Subject, in 2011. During the same year, he joined the editorial staff of Sky Cinema Italia, and, after an experience as Junior Editor in the crew of different TV programs of the Real Time channel, he worked as an editor at Pepito Produzioni, writing cinema and TV films and series for Rai Uno. He is the author of short film and theatrical scripts, which participated in a number of international festivals and awards. Just to name a few, the Nastro d’Argento, the Inside out Toronto LGBT Film Festival, and the Festival del Nuovo Cinema Italiano of Tremblay-en-France.