Talk 2 – The book about Giulietta Masina

“Giulietta Masina, attrice e sposa di Federico Fellini” is the story of one of the most mysterious actress in Italian cinema, dubbed as a “female Chaplin” by the British critics and praised by Charlot himself. Married to the world’s most famous cineaste, she won two Oscars under his direction, for “La Strada” (1954) and “Nights of Cabiria” (1957), becoming an international icon. If much has been written about Fellini, we know almost nothing about Giulietta Masina. Author Gianfranco Angelucci slipped inside the gap between the face and the mask, the person and the character, and will be giving us a sneak peek here, at the 10th edition of Lago Film Fest. 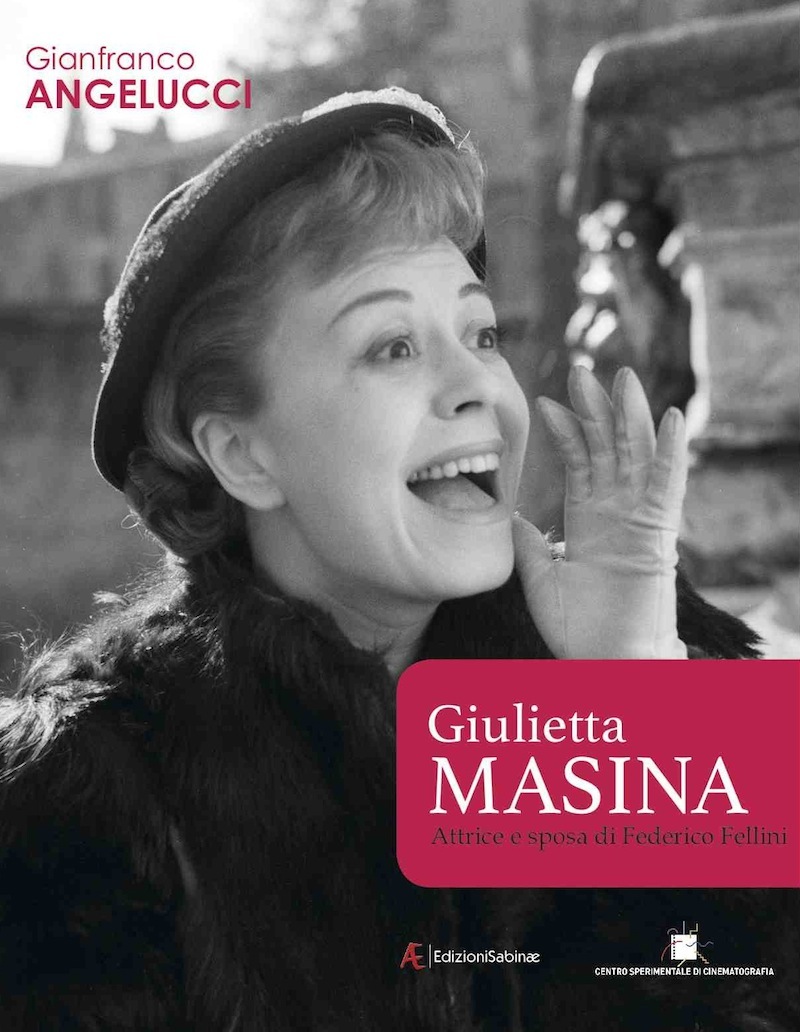