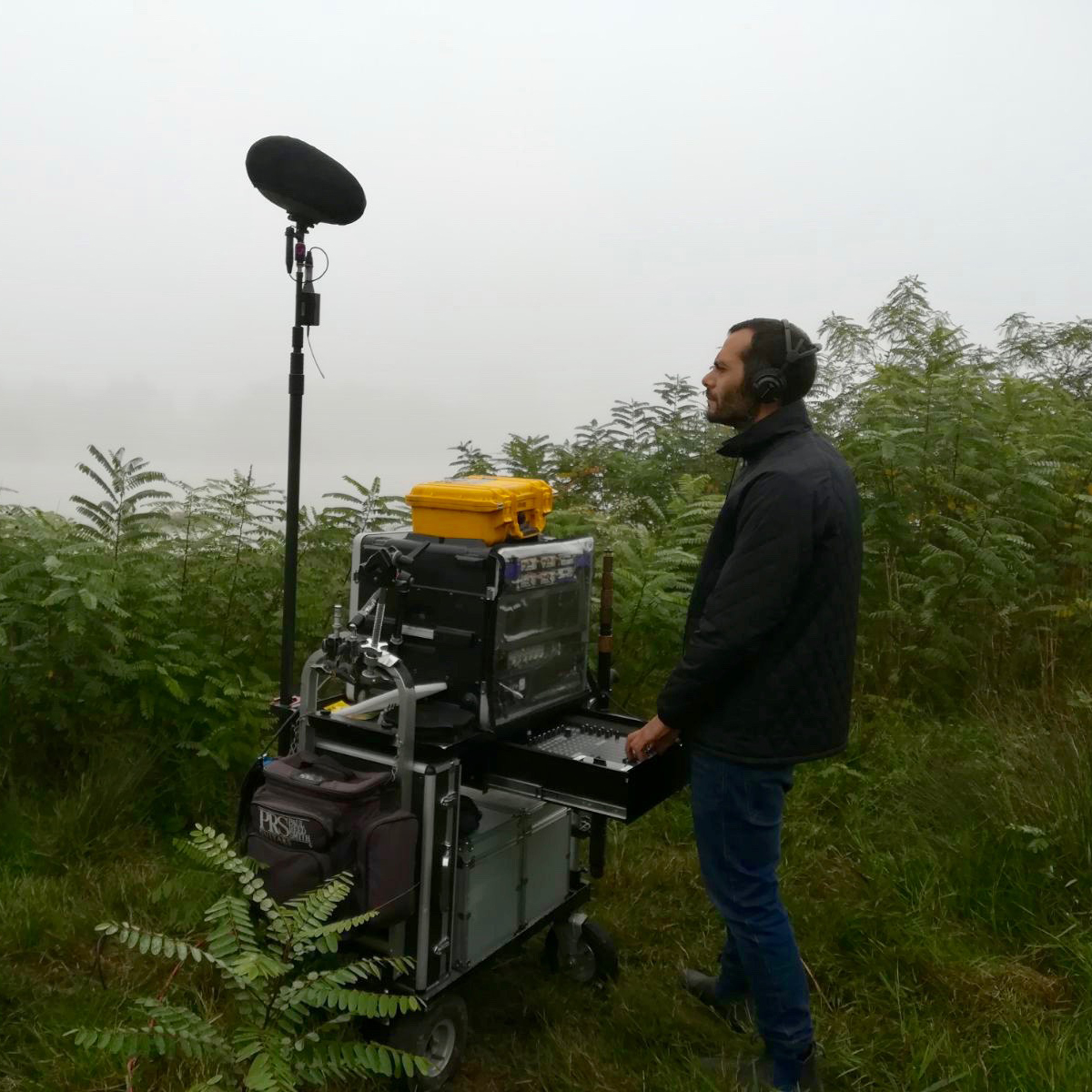 Born in ’78 in Tivoli and with a childhood spent in a suburban center on the outskirts of Rome, Angelo Bonanni immediately cultivated a passion for technologies, musical experimentation and cult horror.

As a teenager, with the purchase of a left-handed Fender, he created, together with some friends in the cellar of his house, a noise band that will contribute to the choice, after a few years, to dedicate himself to sound recording.

He founds a small independent label distributed throughout the country, produces indie records and albums, but, thanks to a chance encounter, he begins to work in the world of cinema.

After ten years as a microphone player, in 2009 he made his debut as a direct sound engineer. Many experiences with great producers, directors, actors and technicians, he works for several films, short films, documentaries and advertisements that have earned him several awards, acknowledgments and nominations: three David di Donatello – in 2016 for Non essere cattivo by Claudio Caligari, in 2017 for Veloce come il vento by Matteo Rovere and in 2020 for Il Primo Re by Matteo Rovere; two Nastri d’argento and two Ciak d’oro.

Together with a team of professionals trained over the years, today he chooses major international productions, auteur films and first works. 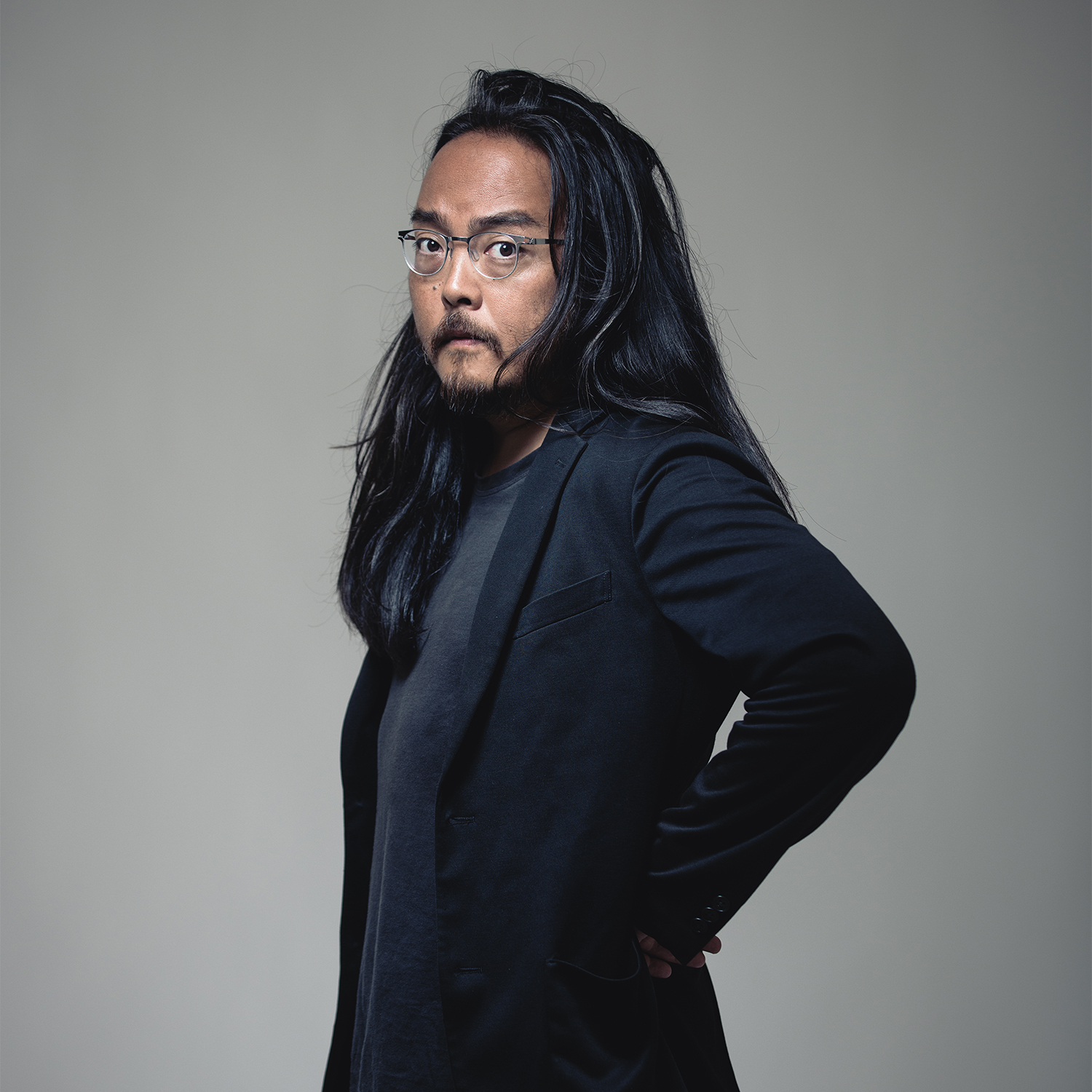 He is a Japanese record producer, sound engineer and sound designer.

He was born in Milan in 1975 into a family of artists. His father Yukio is a painter and designer while his mother Hiroko is a soprano, with a background in numerous theaters around the world including the Regio di Parma, and former singing teacher at the University of Opera in Tokyo.

After high school he started working at Metropolis Recording studios. In 2001 he entered the Officine Meccaniche, Mauro Pagani’s recording studio. Here, as his first job, he edited the album Domani, but it was then with Vinicio Capossela that a real artistic/productive partnership was born that began with the album Ovunque proteggi.

During his career he has worked as a producer, arranger and sound engineer with various Italian groups and artists including Vinicio Capossela, Brunori Sas, Elisa, Biagio Antonacci, Motta and Negramaro.

He teaches Sound Design at the European Institute of Design and at the Music Profession Center in Milan. In the cinematographic field, he specializes as a sound designer and has more than 30 films as a soundtrack mixer in Surround. 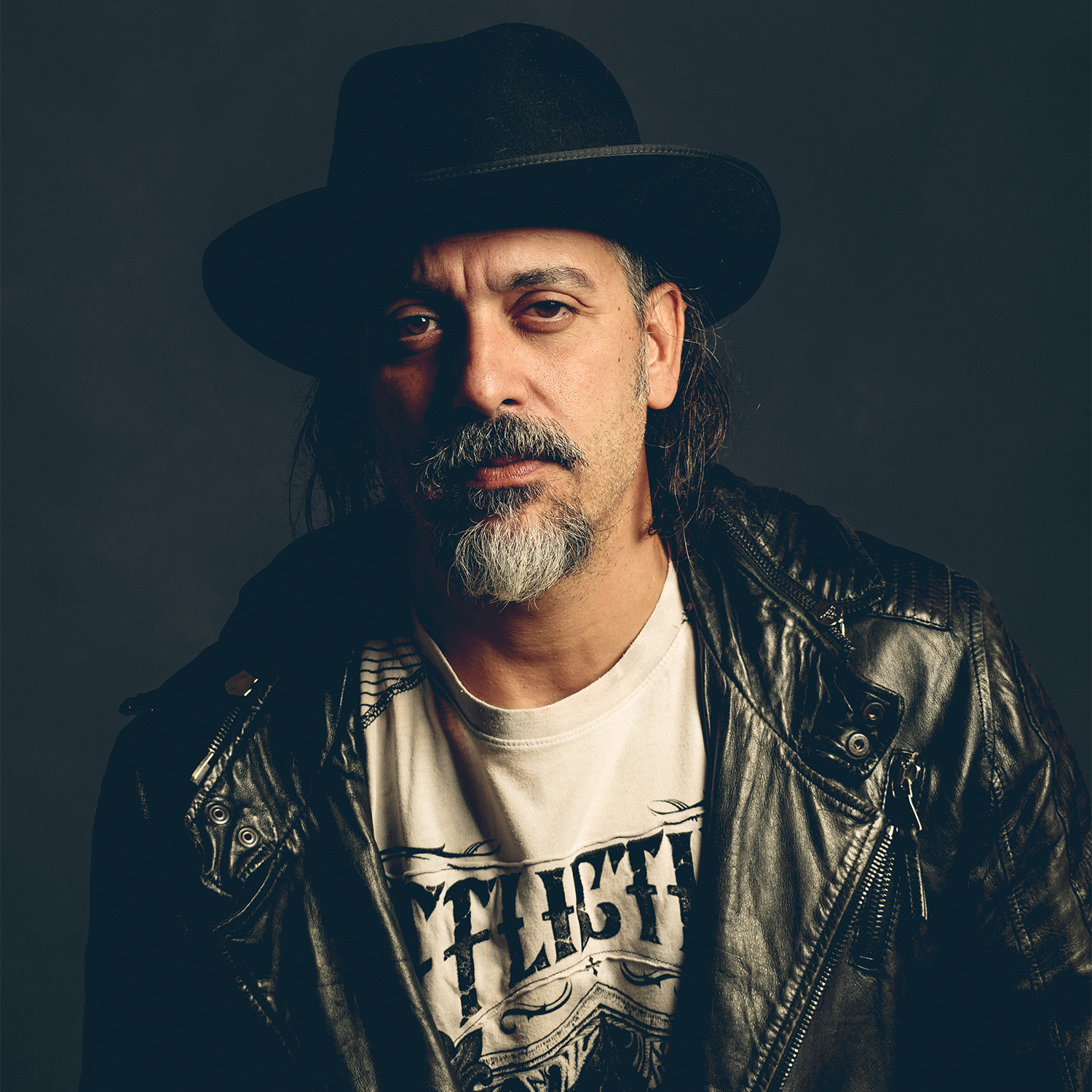 Born in 1975, he made his debut as a songwriter in 2001 with the album Il Signor Domani (Virgin). He participated in Sanremo Giovani in the same year with the homonymous song and won the “Mia Martini” Critics’ Prize. In 2003 he released the album Angelini (EMI) which contains the hits GattoMatto and La Gioia del Risveglio. With FioriRari, the label he founded, he released two albums in his name, La Vista Concessa (2009) and Phineas Gage (2011).

Of the various parallel projects, Discoverland stands out, a duo founded with the singer-songwriter Pier Cortese and a duo together with the violinist Rodrigo D’Erasmo to celebrate and spread a cult artist like Nick Drake. From here a record will come to life, Pong Moon, which will give rise to a multitude of events and connections that still persist today including the documentary Songs in a conversation directed by Giorgio Testi, presented in 2019 at the Rome Film Festival (and broadcast on Sky Arte).

As a producer he takes the first steps in the discography to artists such as Margherita Vicario, Andrea Rivera and Luca Carocci. He signed as co-producer Niccolò Fabi’s successful and award-winning album Tradizione e Tradimento (2019). He writes the song “Calore” which launches, with the victory of “Amici” in 2010, the career of Emma Marrone.

Since 2013 he has been alongside Diego “Zoro” Bianchi in the broadcasts of Gazebo and Propaganda Live.

He is currently working to complete his fifth album as a singer-songwriter, due out in 2021 for the FioriRari label and anticipated by the song Incognita and the single Condor.