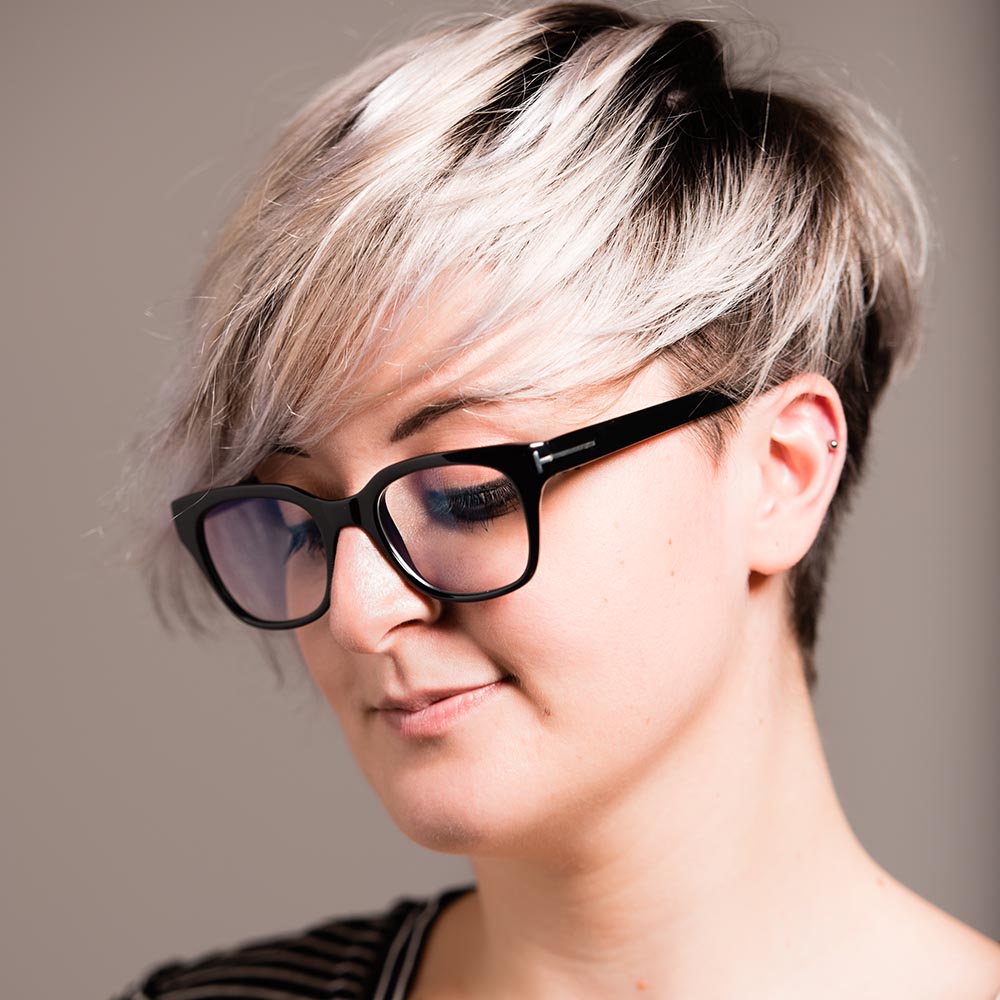 Martina Melilli studied at the IUAV School of Architecture of Venice and the Luca School of Arts of Brussels. There she began her artistic career with the New York, New York exhibition of her photographs, and a collaboration with August Orts for the executive production of One, Two, Many by Manon de Boer, exhibited at dOCUMENTA (13). She also works and exhibits in Bari, where she presented Tripolitalians – notes for a film, an exhibition inspired by the memories of Libyan repatriates that she later turned into her first documentary My home, in Libya soon to be released. Her film Mum, I’m sorry won the 2017 edition of Artevisione. 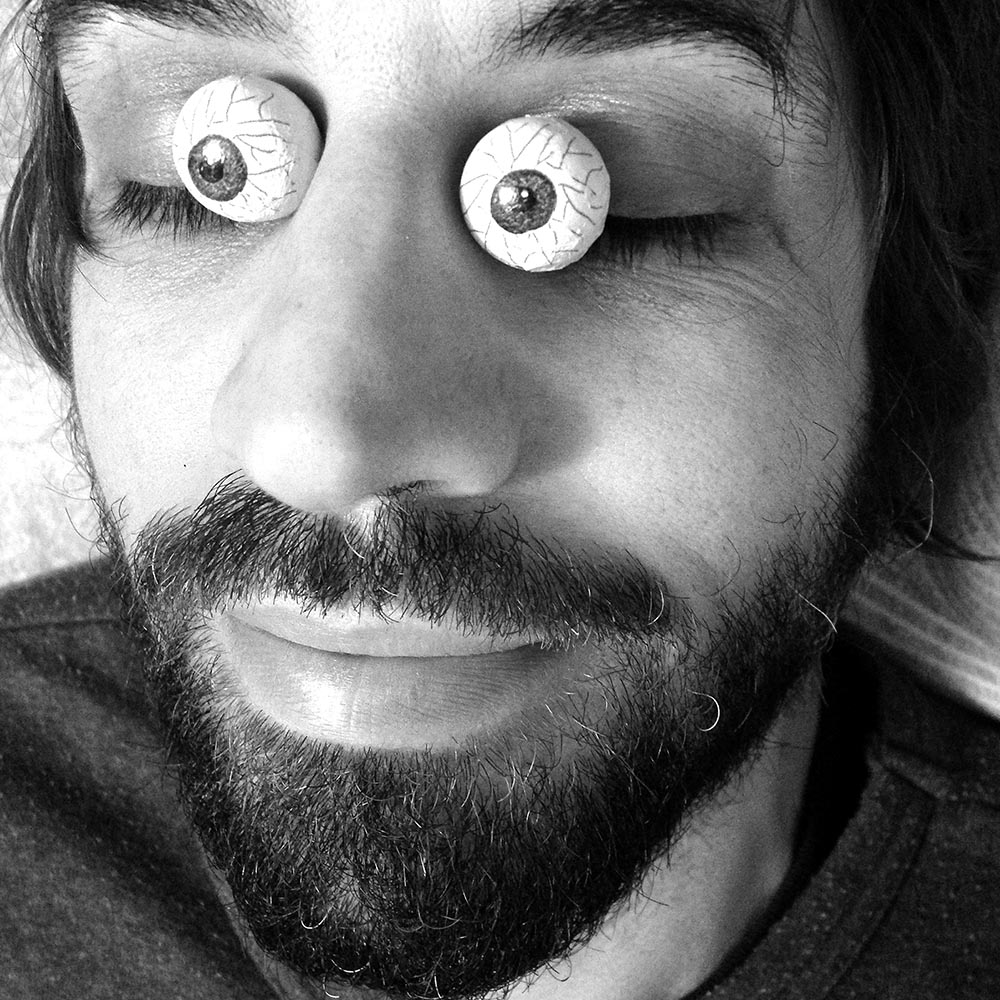 Illustrator and animator, Emanuele Kabu lives and works in Belluno. He began his creative career as a writer around 1994, and later developed an interest in drawing, illustration and painting. Since 2001 he has been also producing music video clips, and since 2003 he has worked in animation, creating his first animated loops, which he screens during VJ sets, and later real short films. He has worked with, just to name a few, SubPop Records, Atlantic Records, La Tempesta Records, Little Dragon, Populous, Lil Skies, Kungs, Red Hot Chili Peppers and Adult Swim. 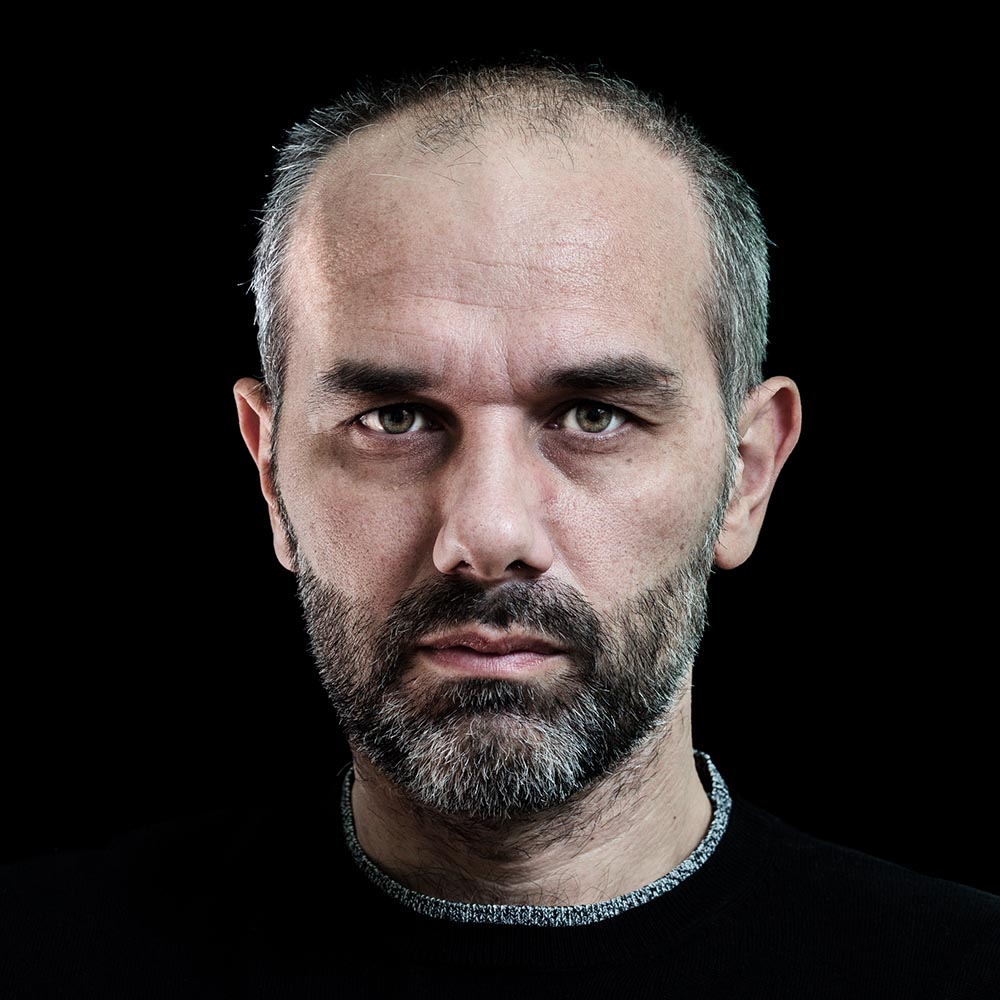 An independent artist mainly experimenting with moving images and video art. His digital-oriented work correlates different artistic skills in areas such as art, video art, animation, videogames and music. Igor Imhoff took part in festivals in Italy and abroad and won the international award for Best Experimental Work at the Cinetoro festival in Colombia, among others. He currently teaches Digital Applications for the Arts, Digital Animation Techniques and Matte Painting at the Academy of Fine Arts of Venice, and is professor in Special Effects and Post-Production at the Ca’ Foscari University of Venice.