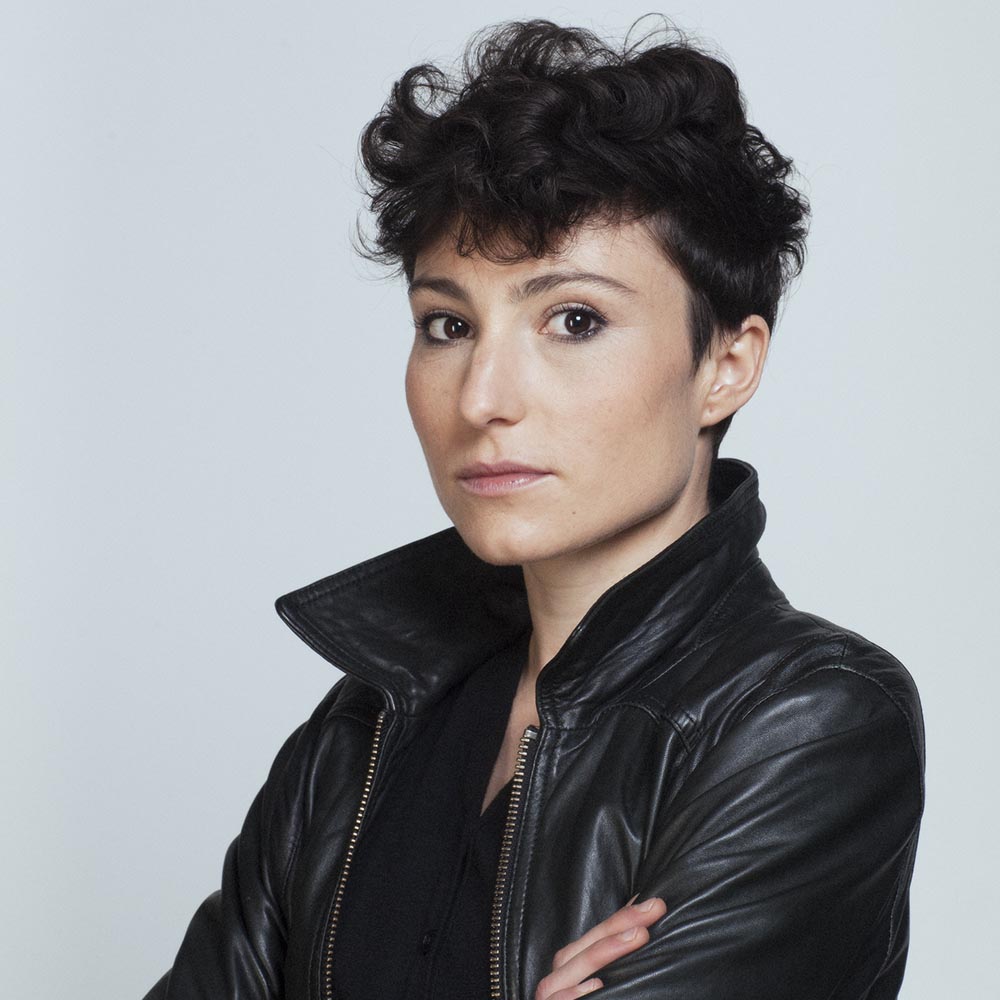 Rachel Lang was born in Strasbourg in 1984. After combining studies in Philosophy at the Marc Bloch University with the Academy of Dramatic Arts in Strasbourg for two years, Rachel LANG enrolled at IAD film school (institut des arts de diffusion), in Louvain-la-Neuve in Belgium. Her graduation short Film Pour Toi Je Ferais Bataille / For You I Will fight (2010) was awarded the Silver Leopard at the Locarno Film Festival. Les navets blancs empêchent de dormir / White turnips make it hard to sleep (2011) is the second part of a trilogy of films of which her internationally acclaimed graduation film was the start. With the help of Chevaldeuxtrois in France Rachel directed Baden Baden (2016) that marked the end of the trilogy. This debut feature started its international career in Berlinale 2016 (Forum) and was shown in more 50 International film Festival across the globe. Rachel is now preparing to shoot Mon Légionnaire, her second feature. 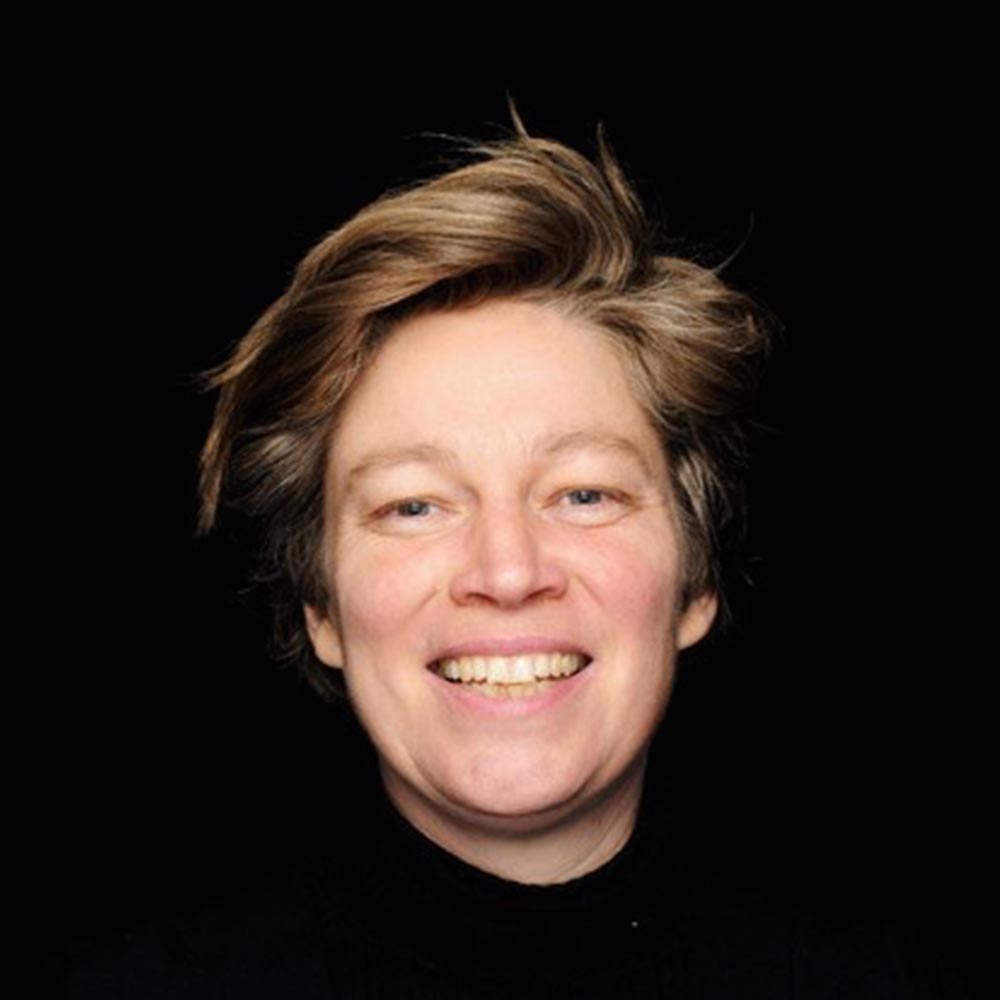 Suzy Gillett studied Film in London at St Martin’s School of Art and went to live in Paris, working variously in film as director, and assistant producer in documentaries. Back in London she set up a film club that honed her skills in both programming and marketing niche films, leading to becoming the Artistic Director of the Mosaiques Festival and curator for several years at the Institut Francais, London. From 2008 she ran the International Film labs, Low Budget Film Forum and Making Waves through the London Film School. In 2012 she curated Film at the Marrakech Biennale and in 2013 was curator for Film Africa, the UK’s largest African Film Festival. Since 2015, she shares her knowledge as Course Leader for the Barbican Centre’s Young Programmers – culminating in the annual YP curated Chronic Youth Festival, London. She teaches film at Scuola Holden in Turin and at ESAV Marrakech. 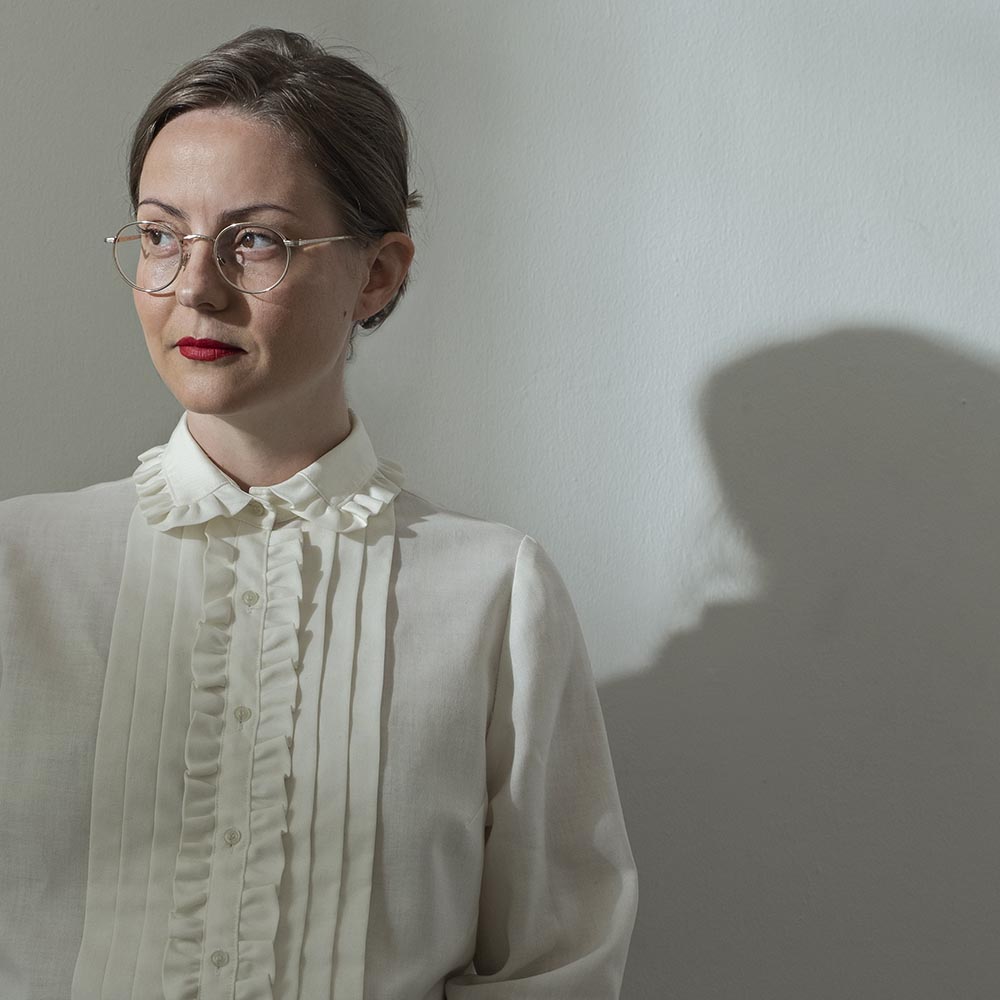 Marie Grahtø is an award-winning writer/director based in Copenhagen, Denmark. She is a two time Danish Academy Award Robert nominee and has been appointed ‘Director to watch’ by the four largest film magazines in the Nordic countries. She has travelled festivals around the world with her three short films Daimi, YOLO and Teenland while attending The Independent Danish Film School Super16. Festivals include IFFR Rotterdam International film festival, SXSW South by South West, Palm Springs International Film Festival and many more. She has just finished shooting her first feature film, Teenage Jesus, that was selected for Festival de Cannes L’Atelier 2017. Teenage Jesus will premiere in 2019. 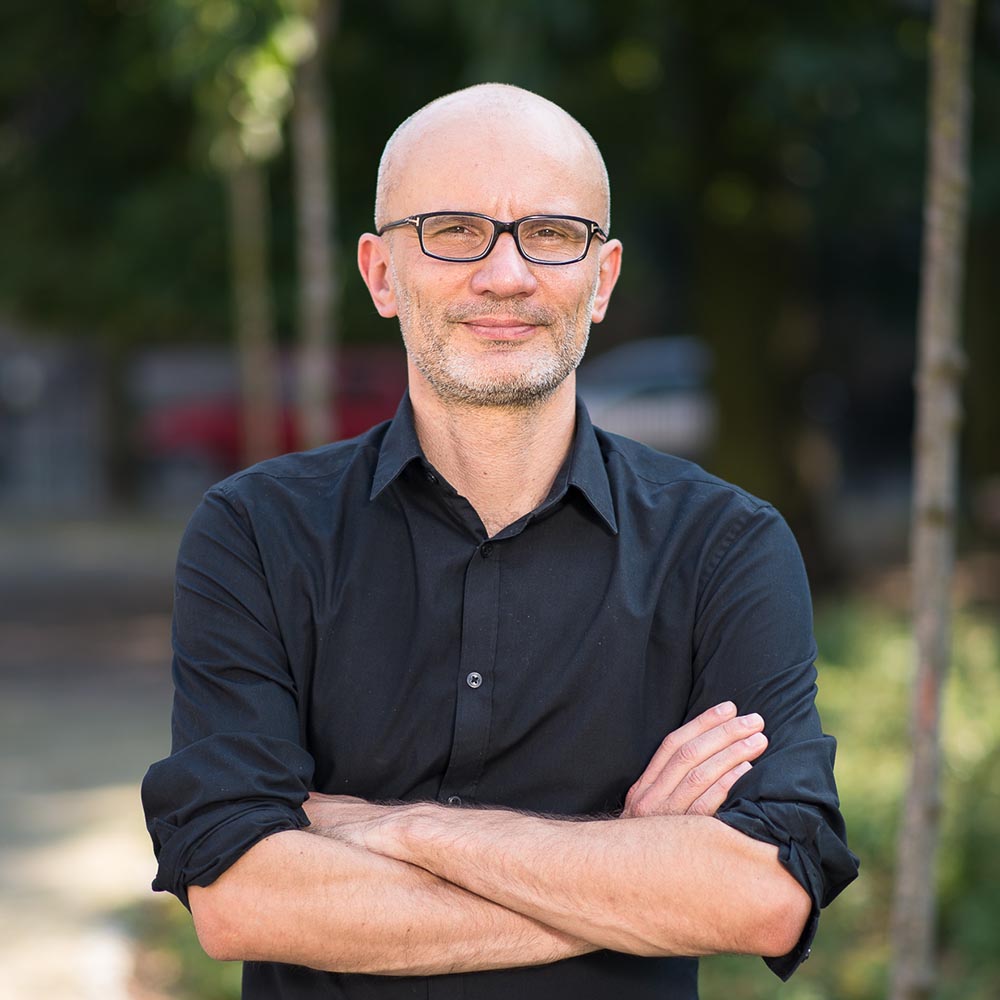 Artist, curator, film programmer, jury member of film competitions in Poland and abroad, Szymon Stemplewski is the creator of multiple cultural and artistic projects, specialized in the promotion and presentation of short films. He is the co-founder and head of the Ad Arte Foundation, created in 2003, which operates at the intersection of film, art and music and provides its audience constant access to unconventional cultural events such as film screenings, exhibitions and workshops. He is the founder and director of Short Waves Festival, an international short film festival organized in Poznań since 2009. 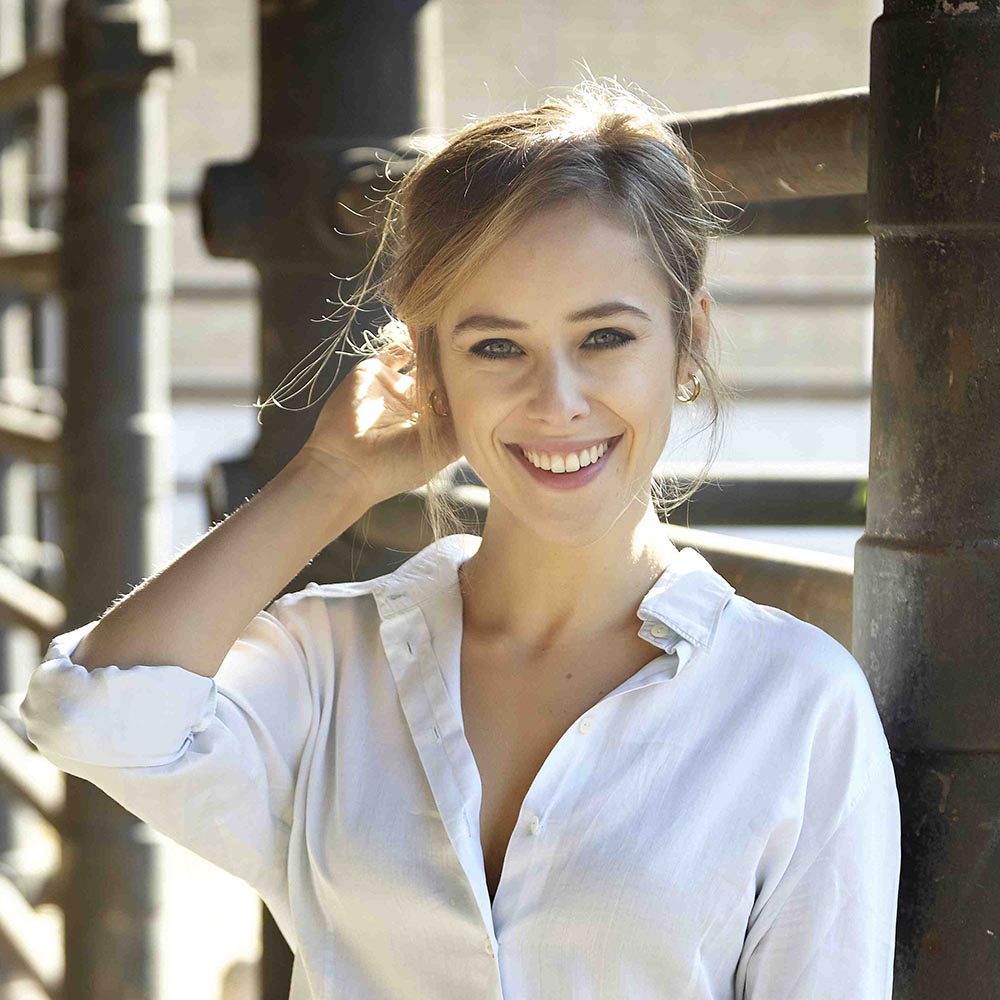 Camilla Semino Favro graduated from the theatre school of Piccolo Teatro (directed by Luca Ronconi at that time) in 2008 in Milan. Immediately after obtaining her diploma, she performed for the Piccolo Teatro and developed a long-lasting collaboration with Ferdinando Bruni and Elio De Capitani (Shopping and fucking, The Winter’s Tale, Romeo and Juliet, Harper Regan and Othello) at the Teatro dell’Elfo. At the Teatro Stabile di Torino, she worked together with Serena Sinigaglia in 6 Bianca, the first theatrical series written by Stephen Amidon. She acted with the Teatro di Roma in Gabriele Lavia’s The Pillars of Society and Federico Tiezzi’s Calderón. She also branched into film work directed by Nanni Moretti, Daniele Vicari and Francesca Comencini  and she made numerous appearances in television. She won the Hystrio award for true vocation in 2009 and the Mariangela Melato award in 2015.