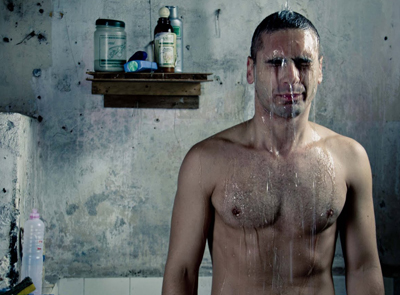 Aly Muritiba’s short film “A Fábrica” was highly appreciated by the audience and jury of the eighth edition of Lago Film Fest. A cruel, moving masterpiece, able to place a love story in the harsh context of a brazilian prison. Having earned an Oscar nomination, a special mention at the Clermont-Ferrand Film Festival and having won 62 prizes – among which ours – Aly Muritiba comes back to present his new film PÁTIO an Italian premiere. The documentary, presented at the 52 Semaine de la Critique at the Festival of Cannes, it’s part of the trilogy that the Brazilian director has dedicated to the jail and it explores the routine of the prisoners during theirs “hour of freedom” 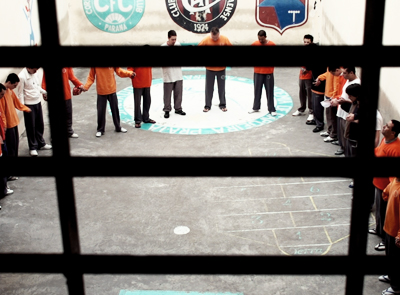