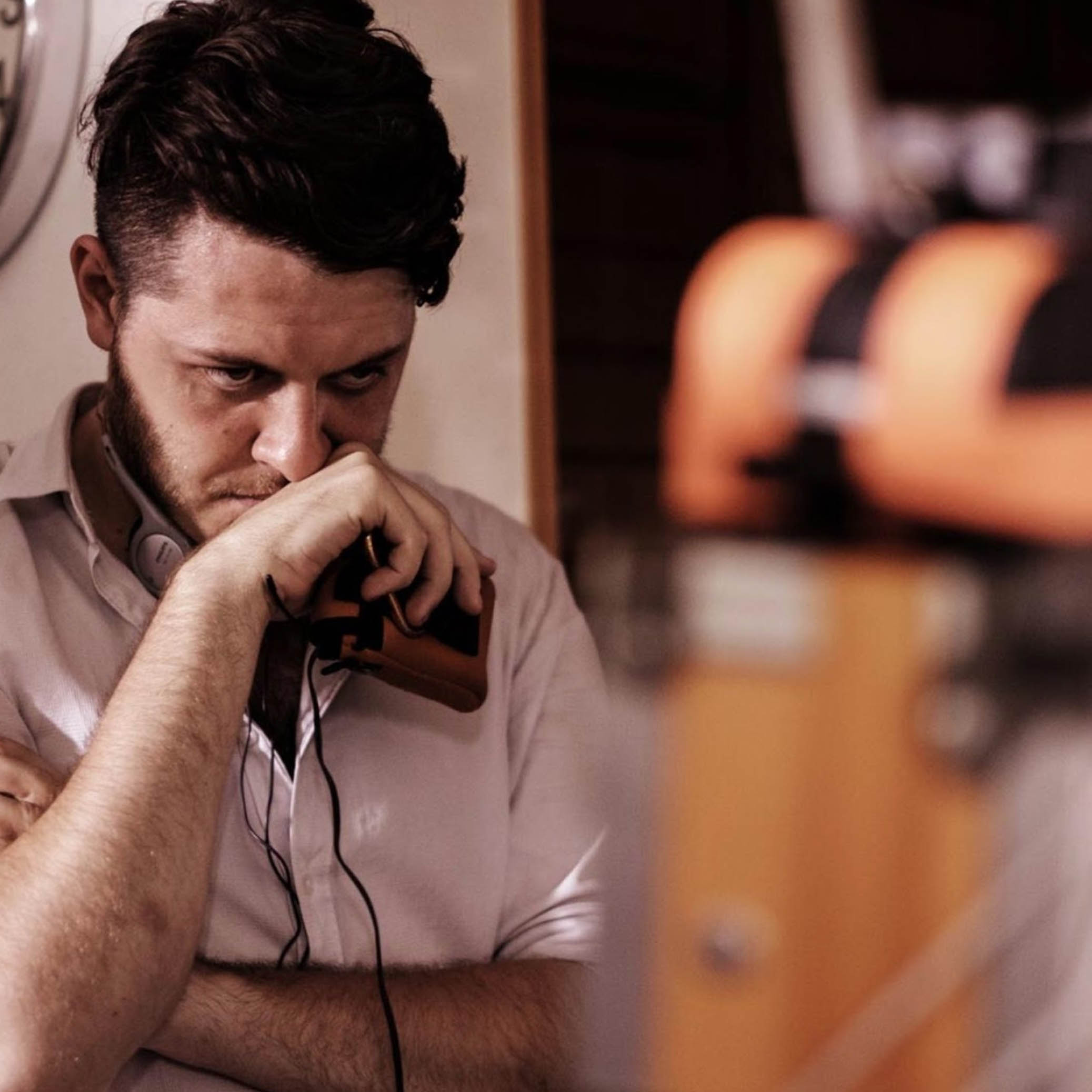 Born in 1988, he is a digital native self-taught director. In 2011 he directed Freaks―the first Italian web series―and Andarevia (Goingaway), produced by Rai Cinema. He then went on directing web projects for MSC, Pringles, Sky, Warner Bros and HBO. In 2013 he directed Vittima degli Eventi (Victim of the Events), a crowdfunded film based on the Italian horror comics series Dylan Dog. He also wrote and directed teen drama Lontana da Me (Away From Me) by Palomar and Rai Fiction, and adverts for Rai, Pornhub, Fox, Sky and Columbus Assicurazioni. He’’s been the author and speaker of the Rai Radio 2 program “Meanzianoyoutubers” (Meoldyoutubers) since 2016. In 2018 he directed season 1 of 4 Hotels starring Bruno Barbieri. He collaborates regularly with Netflix, Mini, Microsoft and 20th Century Fox on audiovisual projects of which he is the director, author and performer. His first book “Si Stava Meglio” is published by Rai Eri.

Hannaleena Hauru is a Finnish director and screenwriter. Her first feature Thick Lashes of Lauri Mäntyvaara was developed in Torino Film Lab and Cannes Cinéfondation Residency, and had its international premiere at Torino Film Festival 2017. Earlier, Hannaleena’s short films have been at Cannes Critics’ Week, Berlinale, and awarded at Oberhausen, Tampere and Uppsala film festivals among others. While touring with short films she found out that the real encouragement to make more films comes from the discussions with the audience and from finding film friends to share thoughts with. She founded the International Random Film Festival back in 2010- a festival selecting the films randomly to the program among the submissions. Awards are also given randomly. In addition to films, Hannaleena works as a theatre director. She is traveling to Lago with her director colleague Lasse Poser to make a Finnish-Italian collaboration for a theatre play based of Marguerite Duras’ novel, premiering in 2020 in Tampere, Finland. 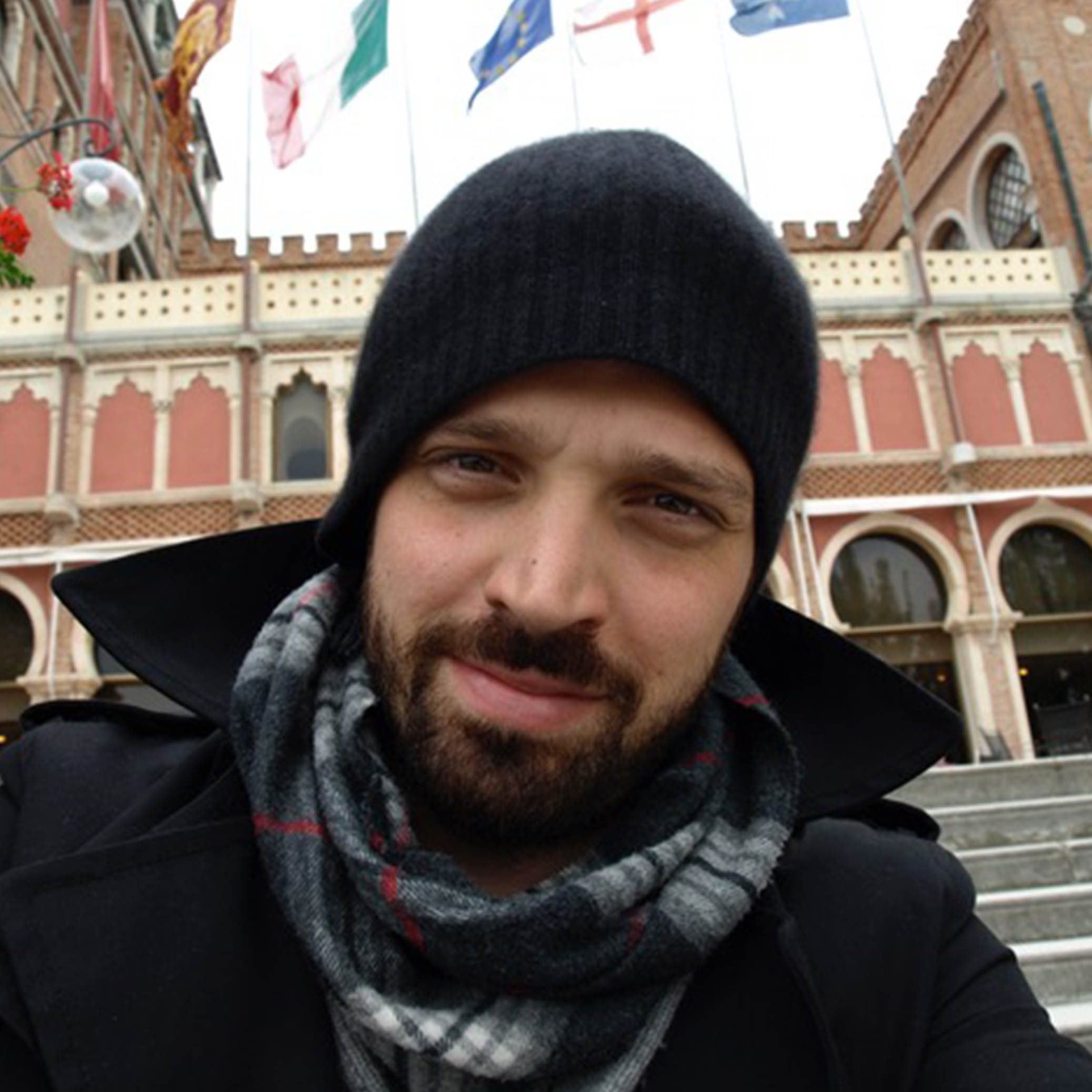 Daniel Moshel was born in Germany. Currently he lives and works in Vienna, Austria. Login2Life (2011) was his first feature length documentary. After the premiere on the German ZDF broadcast station, and a successful festival circuit, Login2Life was sold to multiple TV stations. The recent project Metube (www.metube.at) is his first (classical) music video – a homage to thousands of ambitious YouTube users and video bloggers. One year after the web release the video was already viewed more than one million times on YouTube, has participated at more than 300 festivals screenings (including Sundance) and has won more than 30 awards. He is one of 4 directors creating the 2014 ZDF TV-show named House of Love. MeTube 2 launched its career on the Sundance Film Festival 2016 and became as successful as his prequel. Consequently MeTube 3 is on its way. 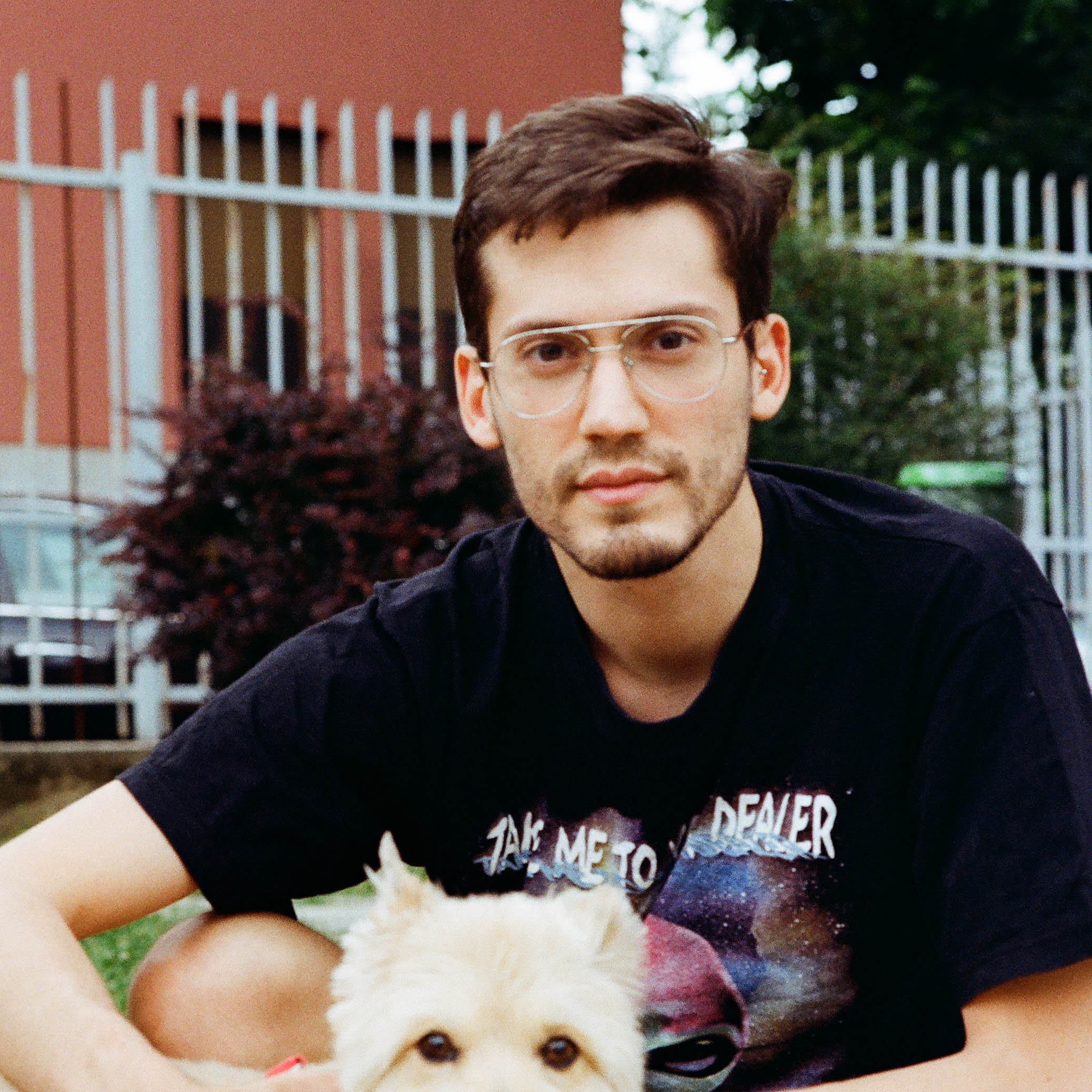 Simone Rovellini is a Milan based film director. His first short film “C’est la vie” released in 2013 instantly became viral and was critiqued by prominent press, both in Italy and internationally. In the same year, he released a Youtube series titled “Exploding Actresses”—comic/grotesque reworkings of old cult movies—reaching views in the millions. Between 2014 and 2016, he collaborated with Toiletpaper Magazine. Since 2014, he has been part of the Motel Forlanini collective with his music project “M¥SS KETA” (UNA VITA IN CAPSLOCK, PAPRIKA), which put him on the map of the Italian indie scene. Also as part of the collective, he released a number of video clips and performed in live concerts throughout Europe. He currently supports his experimental projects by working as a film director in advertising. 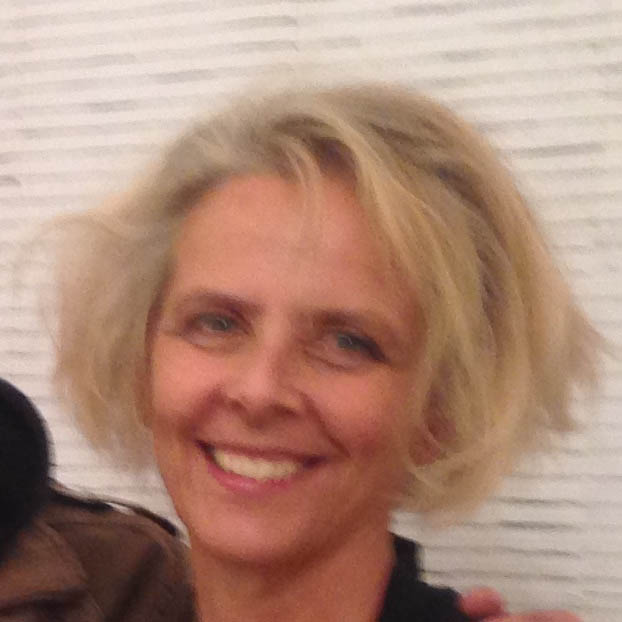 Mariateresa Sartori is a Venice based author. She graduated in German Studies with a thesis on Sigmund Freud and the psychology of art. Her research revolves around three thematic cores, and namely the empirical scientific method, behavioural dynamics and the relations between sound, music and language. Sartori has taught drawing to absolute beginners since 1999 by applying Betty Edwards’ method and the neuroscientific principles that animate her artistic research. The outlooks she adopts vary depending on tasks and projects, and lead to variable results. From video to drawing, from pinhole photography to sound art. Constants rather than exceptions, universal rather than contingent. The artist is pushed by a tension towards rather than a quest for a utopian achievement of objectivity.