THE SECRETS OF FOLEY ARTISTS 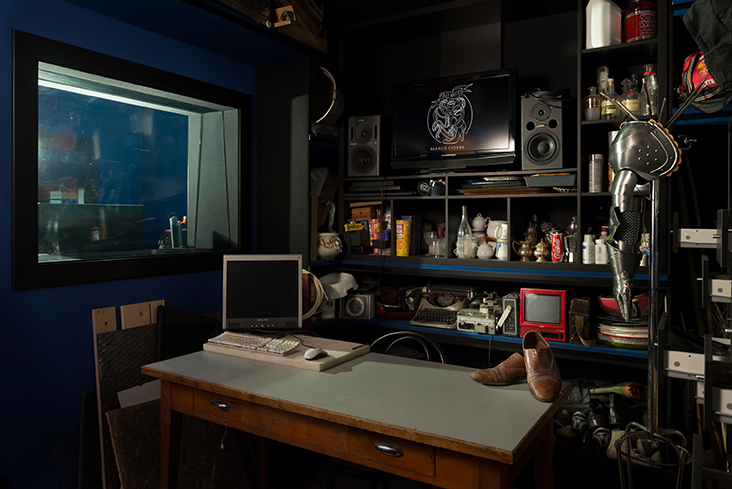 A foley artist’s job is to recreate every single sound or noise emanated by the movements taking place in the film. Just like musicians, foley artists use their hands and feet to perform the melody of their noises, covering a very wide range of sounds that are created and recorded live in a soundproof recording studio during post-production. During the masterclass, with Thomas Giorgi and Marco Ciorba, we will be practicing how to add sound to some scenes taken from the films they have worked on.

THE SOUND OF DEFEAT. THE AUDIO CHAIN IN NICO, 1988 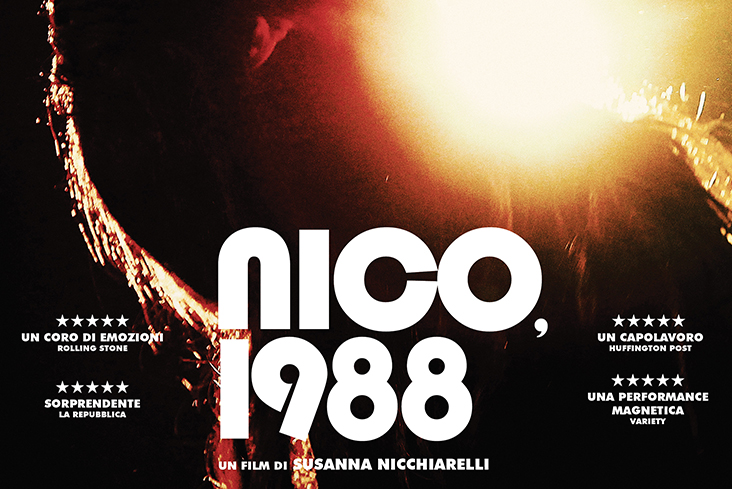 Max Viale describes the creation of the soundtrack – and its interaction with the film’s soundscapes – for Susanna Nicchiarelli’s musical biopic dedicated to Andy Warhol’s and the Velvet Underground’s muse (Orizzonti award for Best Film at the 74th Venice Film Festival, David di Donatello 2018 for Best Original Screenplay and Best Sound Design). After watching some exclusive clips from the film and its making of, we will analyse the technical stages of the soundtrack composition (Nico’s repertoire was entirely revisited and performed by the lead actress, Trine Dyrholm), from pre to post-production, from the interactions amongst musicians on set to the relations between musicians, director, cast, editors and sound designers.