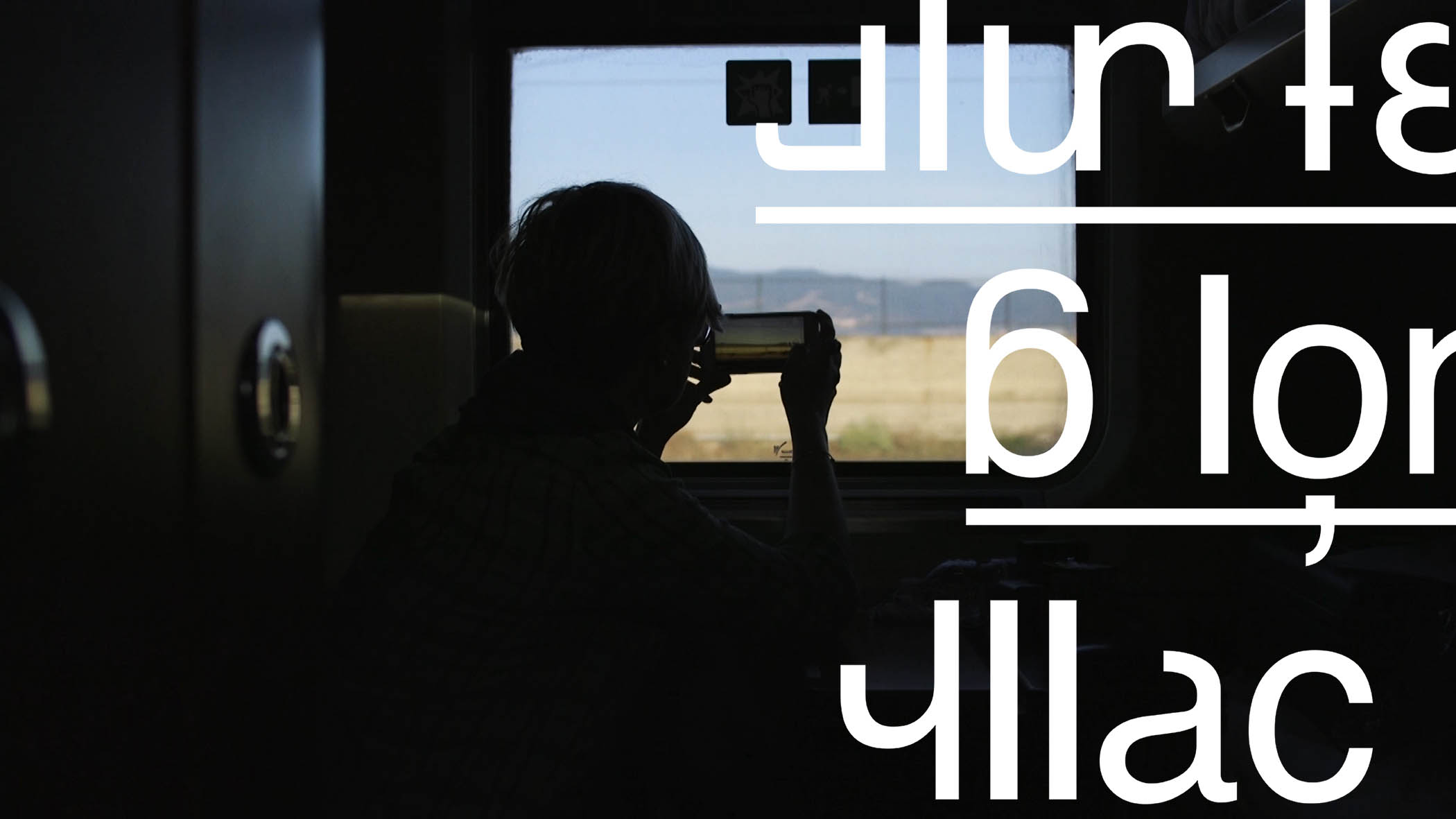 While filming her grandparents’ house in a small town near Padua, Martina finds an old map of their once familiar places in Libya. Grandpa Antonio was born in Tripoli back when Libya was an Italian colony. There he married Narcisa. They were then suddenly deported in 1970, after Muammar Gaddafi’s coup. With the help of a Libyan friend contacted via social media, Martina manages to gather a few images of what has become of her grandparents’ then “home”. The names of a few streets have completely changed since, others names remained the same.

Through a remote exchange of words and pictures, their relationship grows. The web allows them to gradually overcome the physical and cultural boundaries that separate them initially, and eventually leads the viewers into a world that is utterly stranger to media. “I believe in the value of individuals sharing their personal experience to many—says the director⁠—in the chorality of their stories, and in exposing oneself to different standpoints and facets. The main focus of my research and artistic practice is the representation of memory, both individual

and collective, and the role of images and media in contemporary society in the sense of belonging.” And, in fact, this documentary reveals the story of grandpa Antonio, which is common to many Italians who experienced forced expatriation from Libya, and with Mahmoud’s, a young Libyan nuclear engineering graduate, all linked by the common thread of the city of Tripoli. My home, in Libya premiered at the 2018 Locarno Festival and is Melilli’s debut feature. She was a member of the jury at 2017 Lago Film Fest. 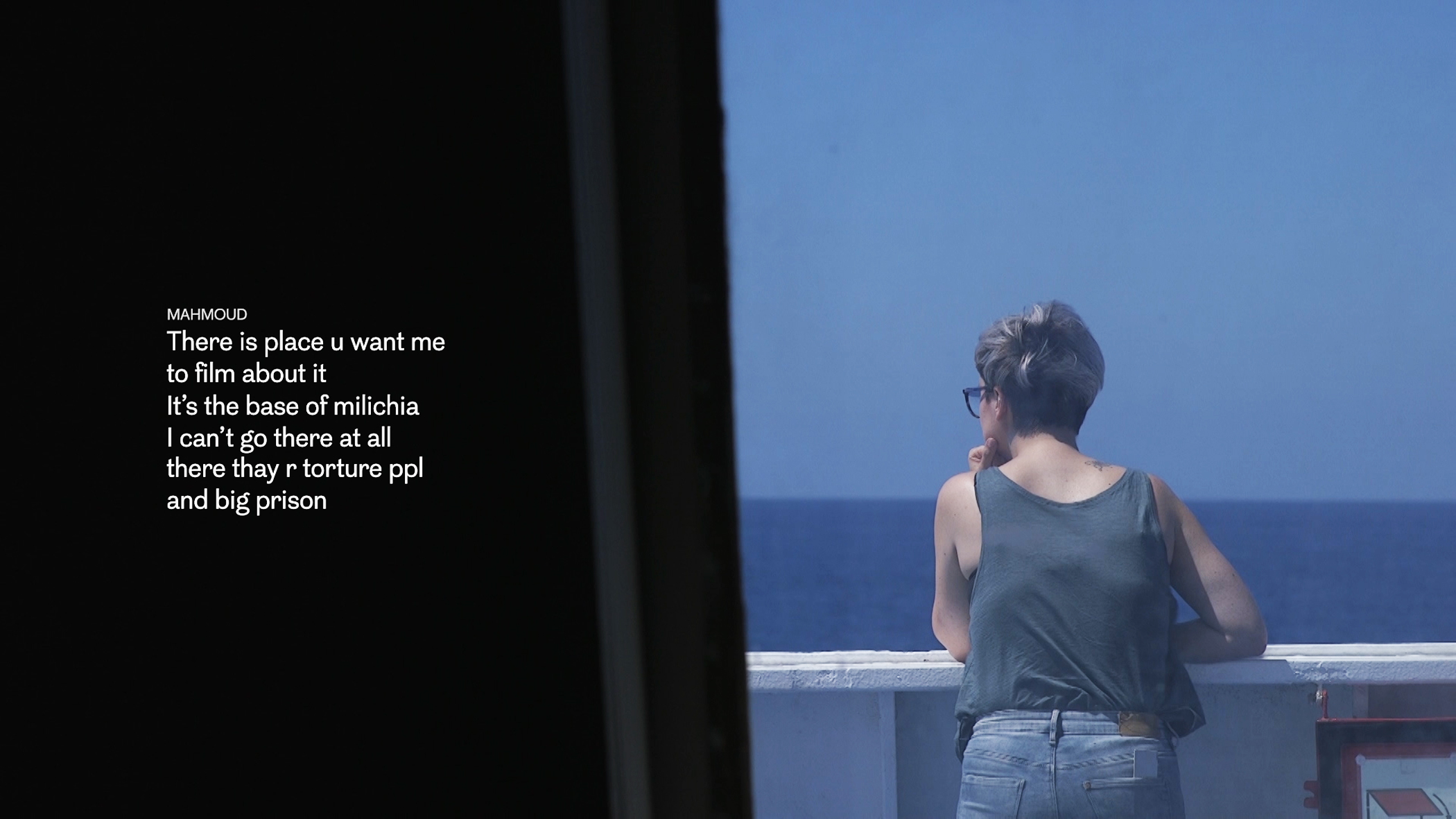 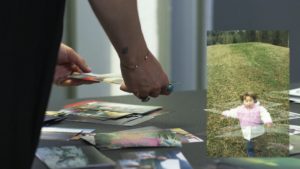 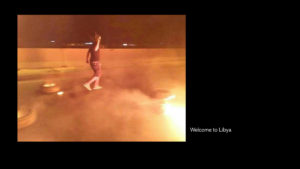 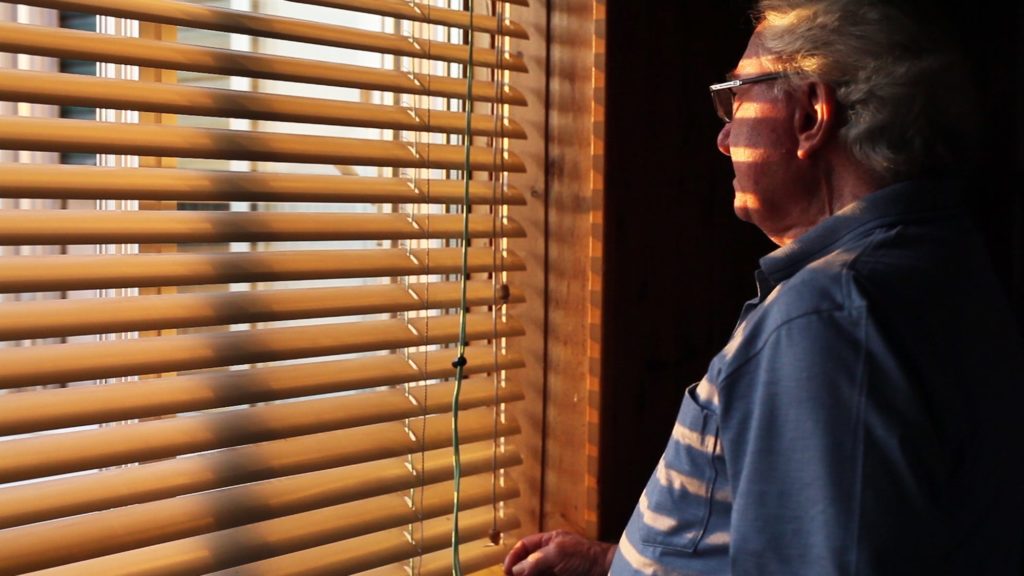