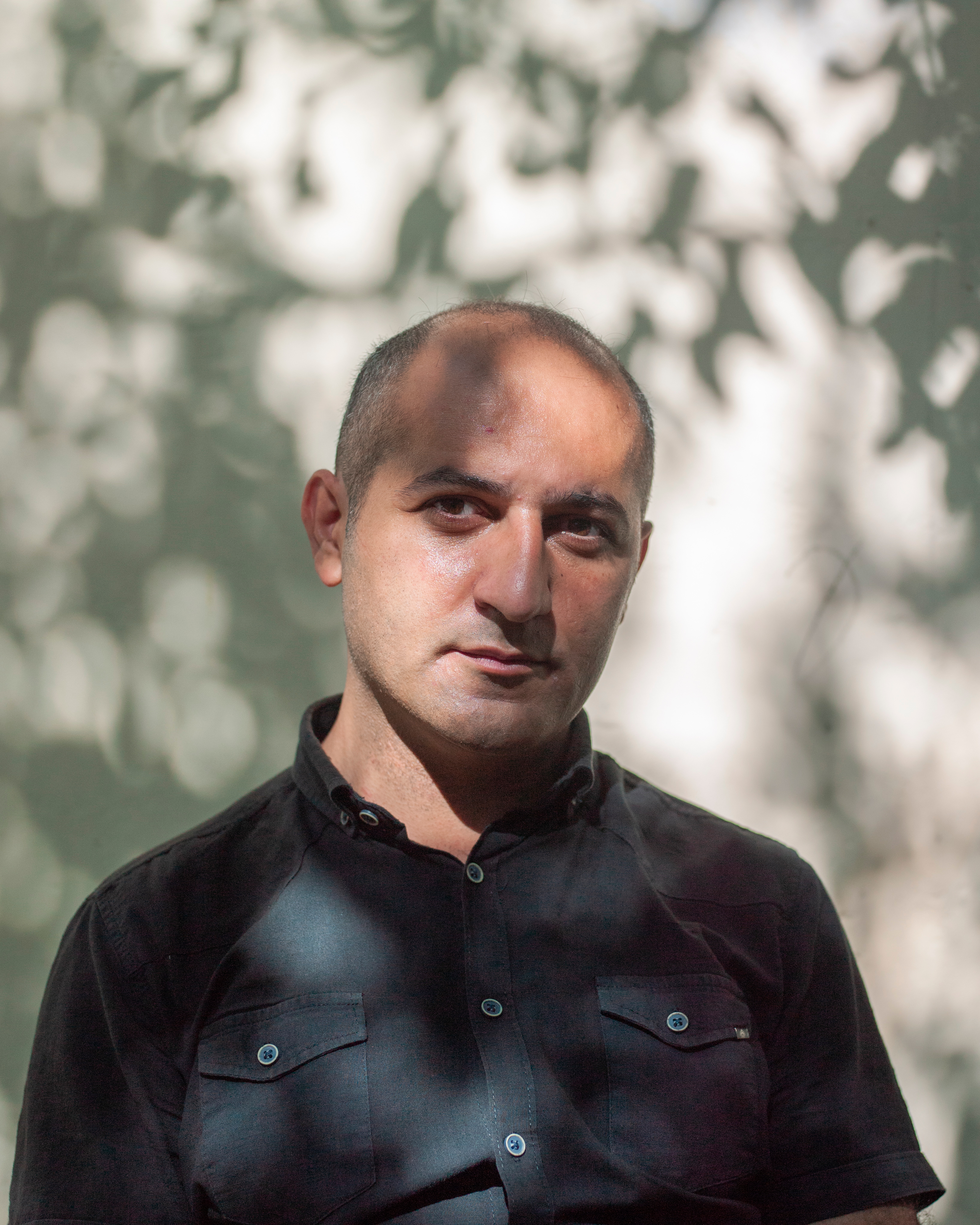 Hilal Baydarov was born in 1987 in Baku, Azerbaijan. During his high school years, he won the National Championship of Mathematics twice in 2004 and 2005. In 2011 he led the Azeri team at the International Olympiad in Informatics. After graduating with a Master’s degree in Computer Sciences, he left for Sarajevo to study film at Sarajevo Film Academy. He was a student under acclaimed Hungarian filmmaker Béla Tarr, who founded the film.factory school in Sarajevo. Baydarov’s debut feature film HILLS WITHOUT NAMES, which he wrote and directed, premiered at the Montreal Film Festival in 2018. The same year, he won the Docu Talent Award at the Sarajevo Film Festival for his second documentary film BIRTHDAY. WHEN THE PERSIMMONS GREW, Baydarov’s third documentary film, received the Interreligious Award and a Special Jury Mention when it premiered at the 2019 Visions du Réel film festival in Nyon and it won the Heart of Sarajevo for Best Documentary at the Sarajevo Film Festival. MOTHER AND SON, his fourth documentary film, premiered in the main competition at IDFA 2019 and NAILS IN MY BRAIN, his fifth documentary film, is the last film in the “Katech” trilogy of documentaries set in Katech, Azerbaijan, which also includes MOTHER AND SON, and WHEN THE PERSIMMONS GREW. Baydarov’s second feature, IN BETWEEN DYING premiered in the main competition of the 2020 Venice Biennale Film Festival. 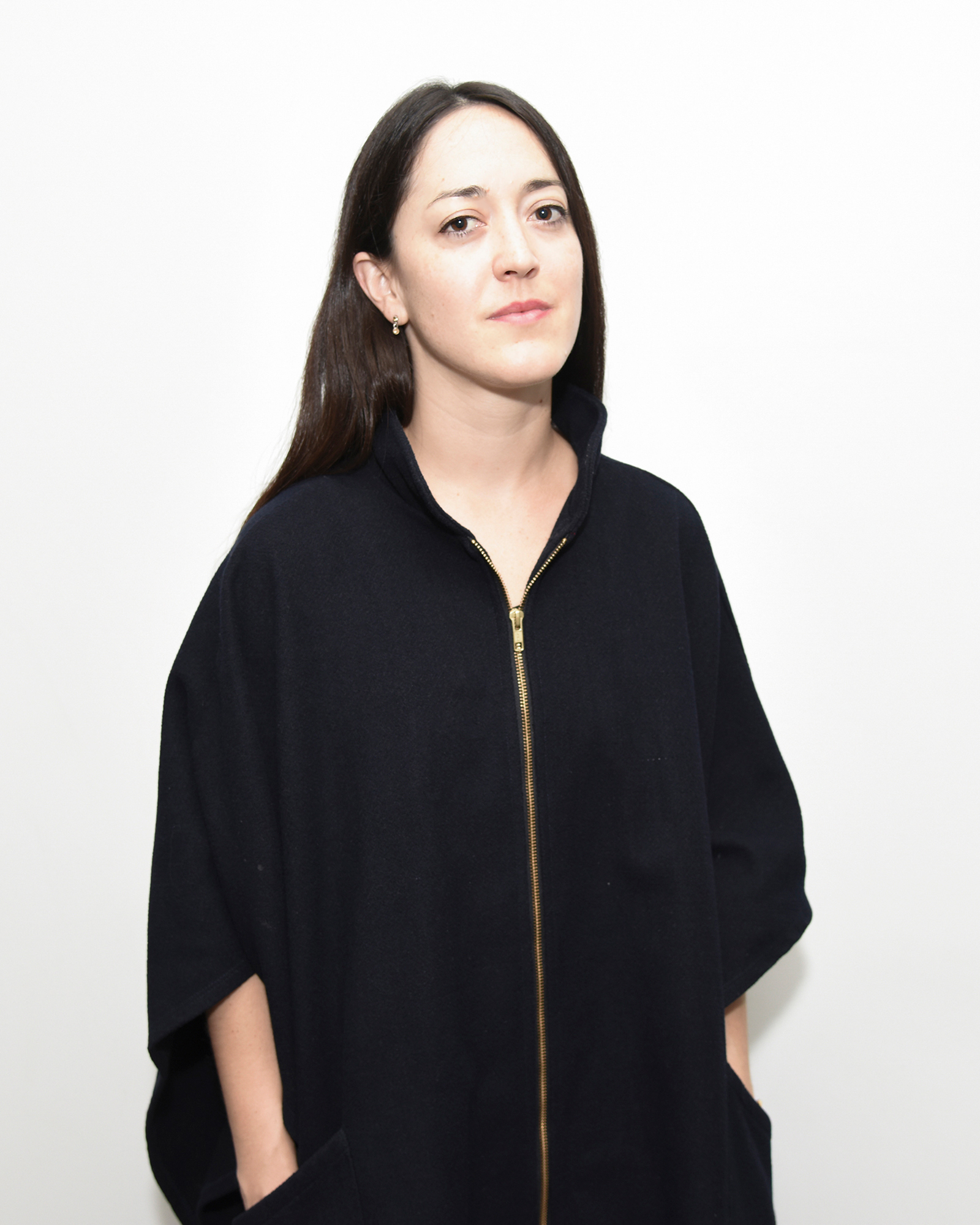 Dominga Sotomayor (*1985, Santiago de Chile) is a writer director, co-founder of the production company CINESTACIóN and CCC, Centro de Cine y Creación, a new arthouse cinema and center in Santiago. Her first feature film “Thursday till Sunday” was developed at the Cannes Cinéfondation Residence and won the Tiger Award at the Rotterdam Film Festival in 2012. In 2013 she co- directed the shortfilm “The island” that also won the Tiger Award at Rotterdam. In 2015, she premiered “Mar” at the Berlinale Forum and co-directed the collective film “Here in Lisbon” in Portugal. For her last film “Too Late To Die Young” (2018) she became the first woman to receive the Leopard for Best Direction at Locarno Film Festival. She has made videos and photographs for exhibitions like “Little Sun” (Olafur Eliasson) at Tate Modern 2012. Currently she is Visitor Professor in the Department of Art, Film and Visual Studies at Harvard University 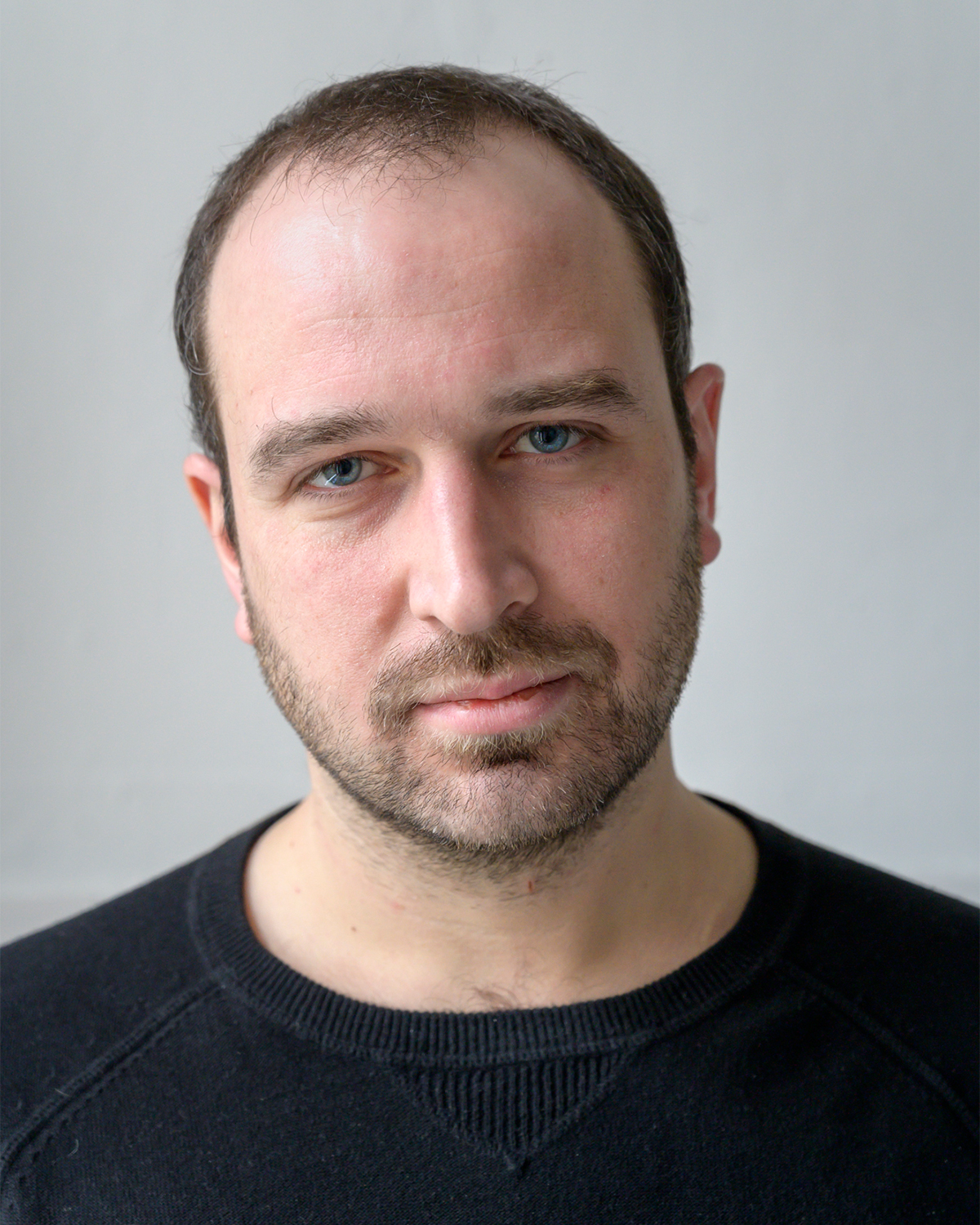 After studying microeconomy and film production in Tiflis, Alexandre Koberidze moved to Berlin and studied directing at the German Film- and Television Academy Berlin (DFFB). During his studies, he directed several successful short films, starting with his short Colophon (2015) that gained critical plaudits at the Kurzfilmtage Oberhausen. His first feature “Let the summer never come again” (2017) won multiple awards at many festivals worldwide, including the Grand Prix at FID Marseille. Secon feature “What Do We See When We Look At The Sky?” (2021) had its premiere at Competition of 71th Berlin Film Festival and won the FIPRESCI prize there.