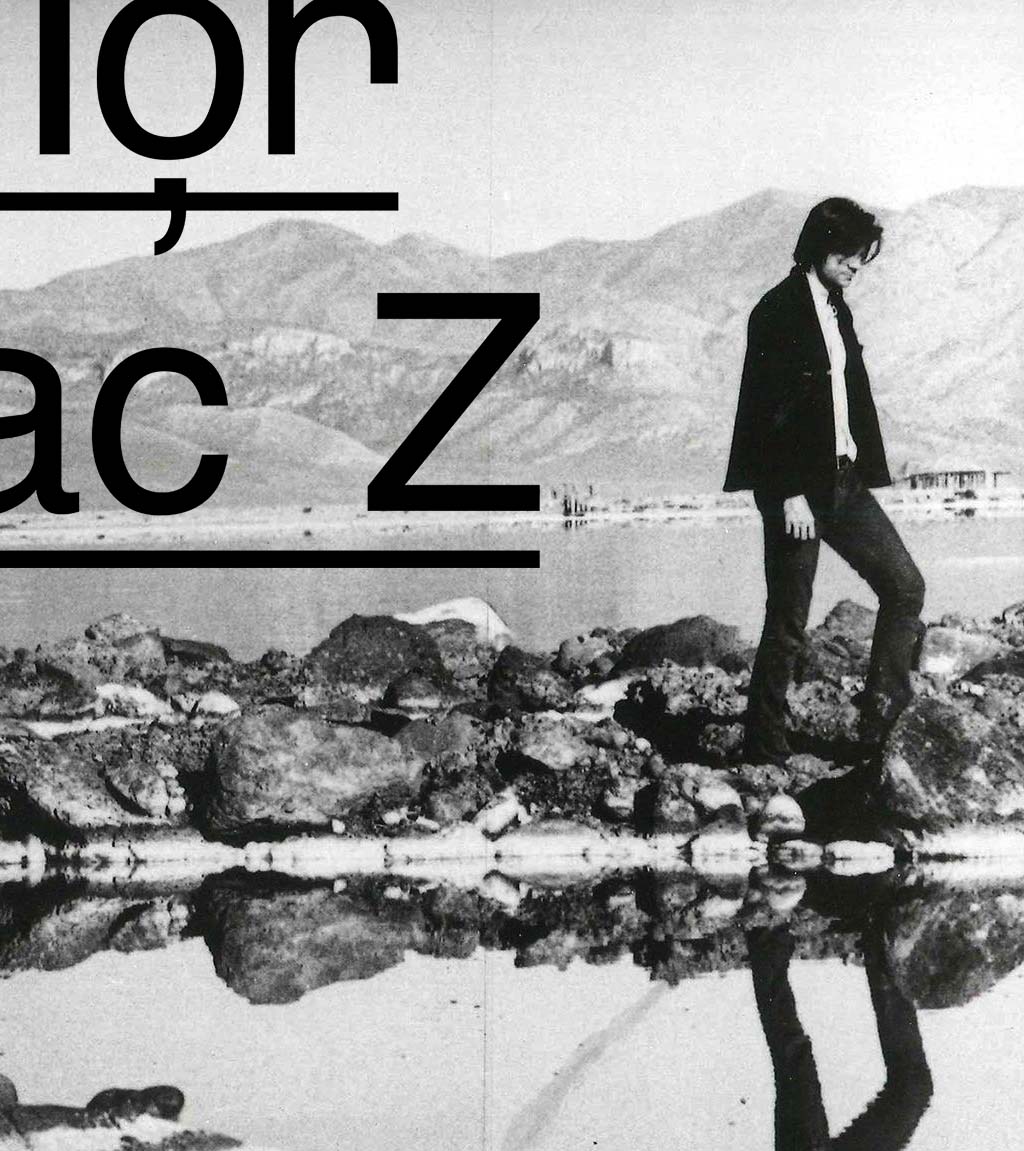 A tribute to American artist Robert Smithson and his independent cinematographic work centered on two artworks in particular: Spiral Jetty and Broken Circle/Spiral Hill. Spiral Jetty (1970, 35’) is an earthwork sculpture he built on the Great Salt Lake, UT. The documentary on its construction was mainly shot by Smithson and Nancy Holt from a helicopter. The short film Breaking Ground: Broken Circle/Spiral Hill (Theo Tegelaers and Nancy Holt, 2011, 20’), illustrates the work

Smithson did in 1971 on the site of an artificial lake.
The event curated by Renzo Sgolacchia (cinemaarchitecture.org) aims to introduce a “new way of reading the film” where an active—and non necessarily expert—audience is invited to critically question the film concept. The goal is to stimulate a broader perception of landscape from multiple points of view and to create a relation with the lake environment that home to the festival. 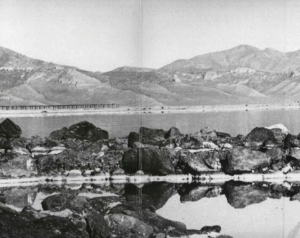