Remember this is your last festival.

“It’d be sad if cinema wasn’t meant to cut off the kings’ heads (be it naked or dressed up kings) and trample on those heads at the same time.”

“Remember this is your last festival. You don’t have to guarantee yourself any continuity, nor you have any political certainty you’ll go on. You don’t have to promise, nor promise yourself, any other reward or sharing to be. You’re on set, you’ve got fireworks in your hand – you’re a firework (be it!). Don’t curb your gluttony, follow the very last of your short films until the very last bit of the Festival, if you crave to. Expose yourself to others’ dislike, but don’t avoid the pleasure in the possibility of having to change a program – which seemed to be perfect, enjoyable and yours – just because something beautiful and not-yours occurs. (…) Doing a film festival sticking purely to the political economy of that capitalistic form – though imperfect, but indeed extreme – which is cinema itself means to pay tribute to relations that exist between Powers, to give back the equation within. While in the midst of the set/festival, what is crucial is to let at play the most powerfully frail of cinema’s illusions – the glimmer of another state of being, of another form of living.

To those who in the game succumb to illusion, games and illusions will be given.” 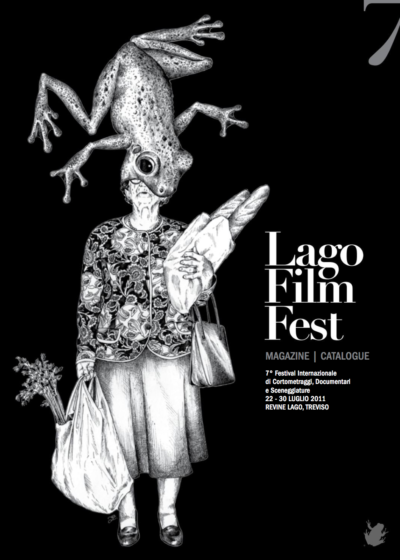 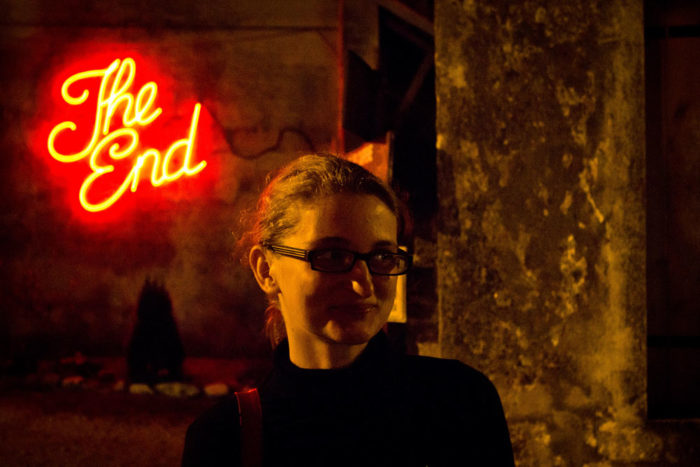 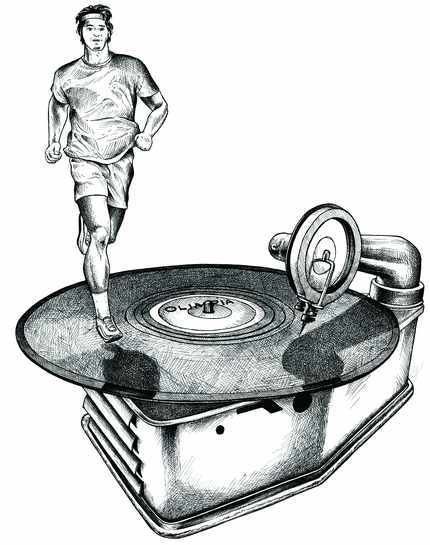 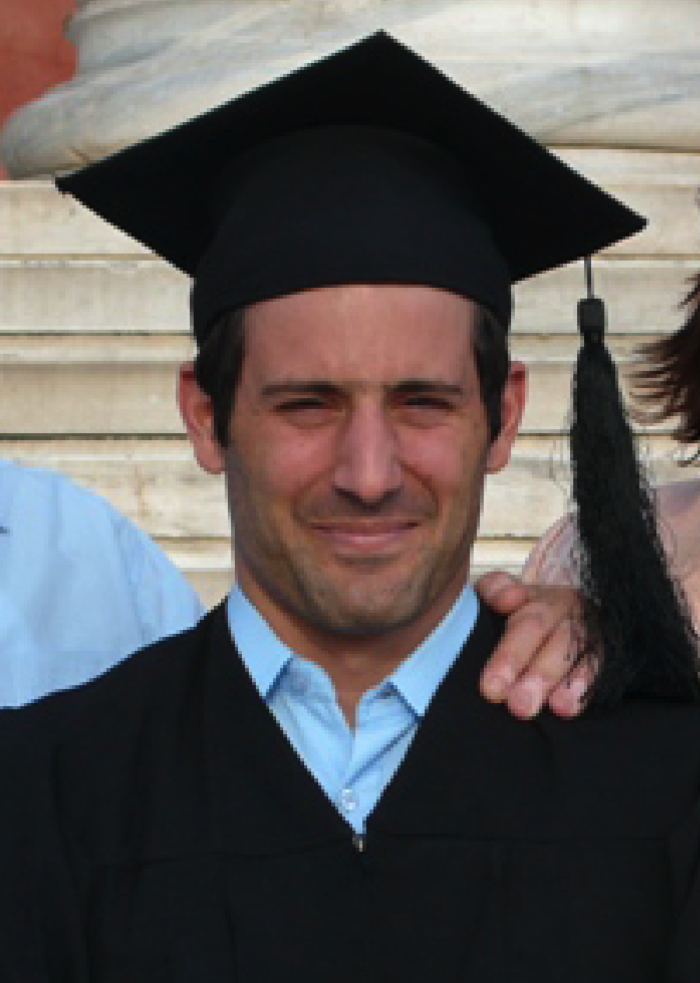 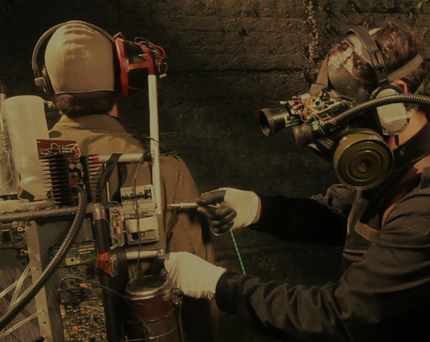 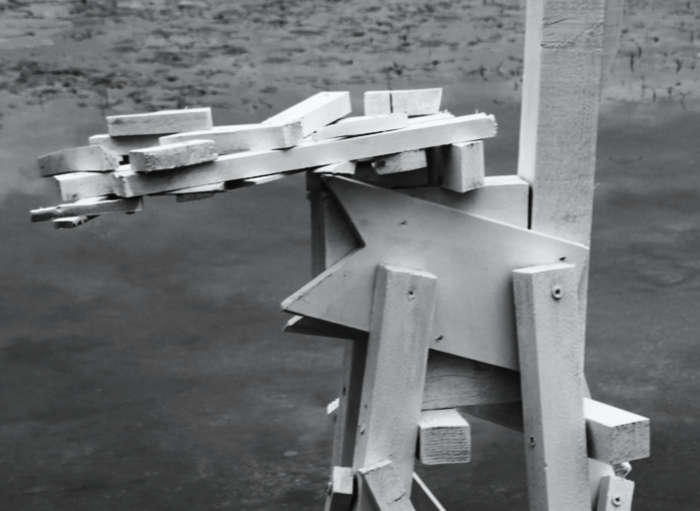 THROUGH THE LOOKING GLASS – LFF2011 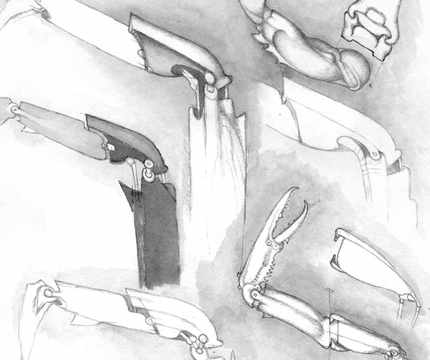 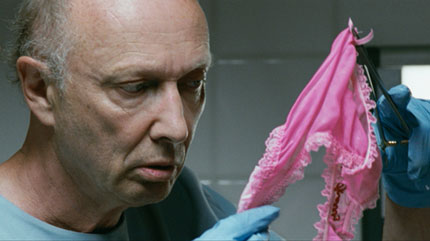