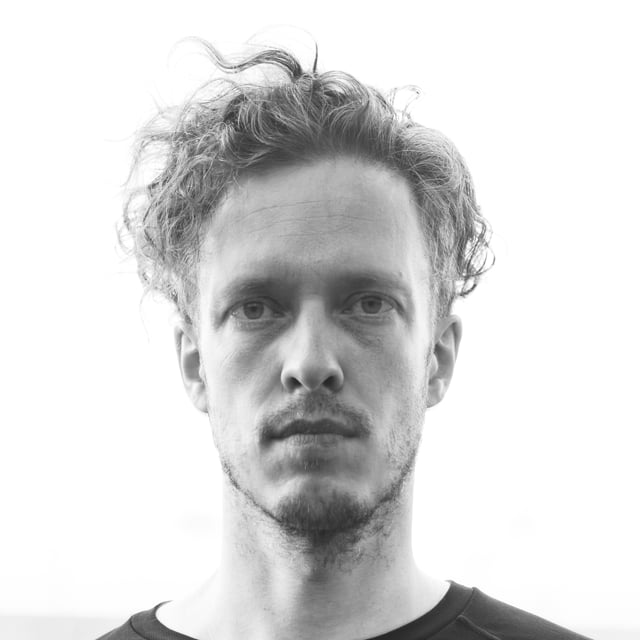 Moving image artist Max Hattler was educated at Goldsmiths College, Escuela de Cine de Madrid, and the Royal College of Art, graduating with an MA (RCA) in Animation in 2005. He has had solo exhibitions at Tenderpixel, Lumen Eclipse, Media Art Friesland, and Someonesgarden Tokyo, and retrospectives at Image Forum Festival, Fredrikstad Animation Festival, Go Short, and Branchage Jersey Film Festival, among others.
His works have been shown at hundreds of film festivals, as well as in museums and galleries such as the MOCA in Taipei, the Marl Video Art Award, the Yota Space, and the Gasworks Gallery. Awards include those received at St. Louis Film Festival, at Visual Music Award, at Animate OPEN Digitalis, at London International Animation Festival, at Videofestival Bochum, at Videologia, at Skepto Festival, at San Gio Festival and 700IS Art Film Festival. Max Hattler’s films have been included in the touring programmes of EMAF, Videoformes, onedotzero, Resfest, The Animation Show, L’Alternativa, Animac, AURORA, and the British Animation Awards. Max has collaborated with several music acts including Basement Jaxx, Jovanotti, The Eff and Ladyscraper, and he has shown his audiovisual live performances around the world, including the Museum of Image and Sound in Sao Paulo, Electrovisiones Mexico City, the European Media Art Festival, Cimatics Festival, Filmfest Dresden, SuperDeluxe Tokyo, the Big Chill Festival and London’s ICA. He teaches at Goldsmiths College, and is studying towards a Professional Doctorate in Fine Art (DFA) at the University of East London. 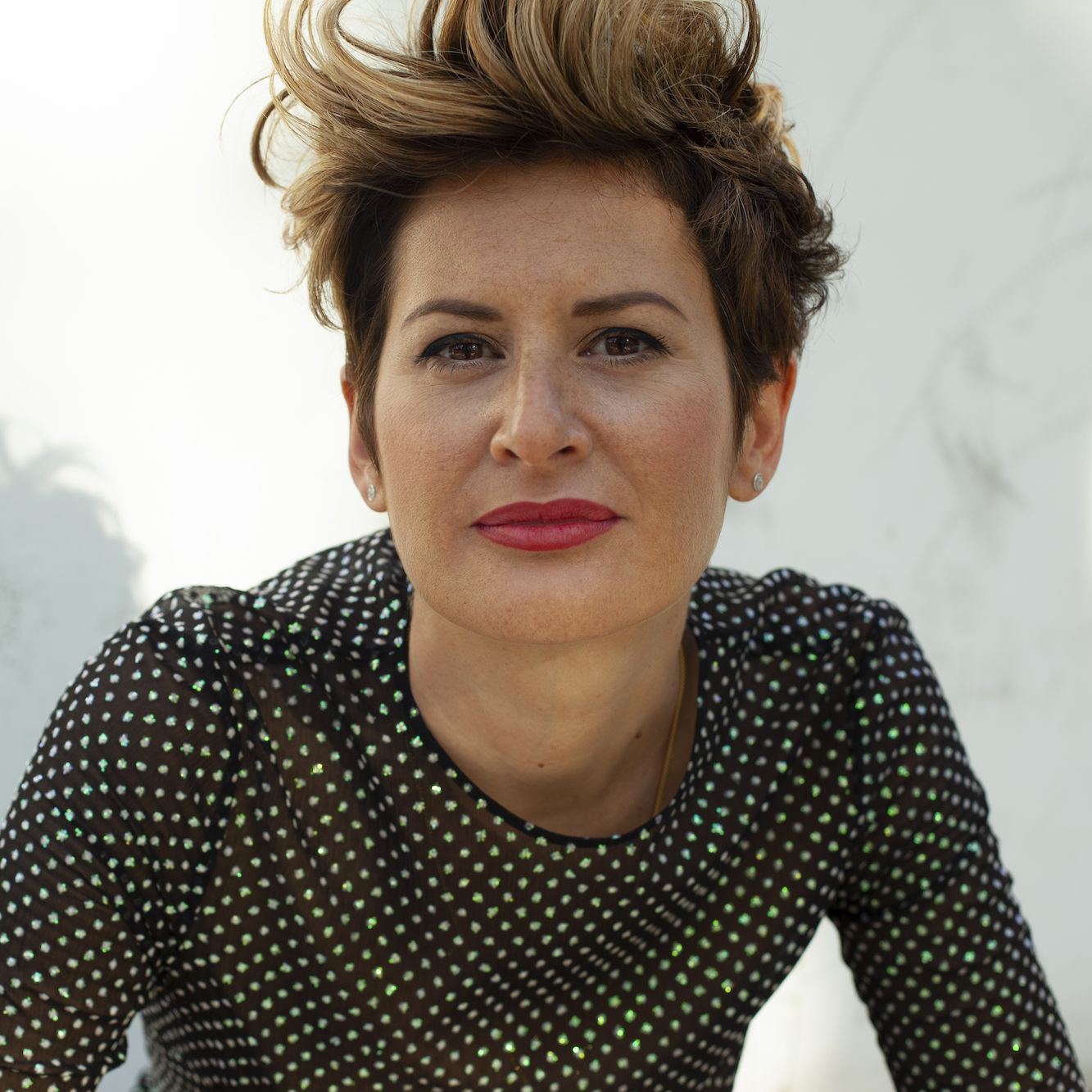 Angela Rafanelli was born in Livorno, and of her city she still owns her accent, homesickness, but above all her friends and family! From 1999 to 2002 she studied acting at Piccolo Teatro in Milan with Luca Ronconi. She started working as a professional actress since her first years at academy, but it took ten years before she realized that the stage didn’t need her! In 2007 she started working in television as a presenter and author. During the 2008/2009 season, she worked at Current, Sky’s channel 130, for which she created, wrote and hosted, together with Marco Fubini, the programme “RED – Tutte le declinazioni del sesso”. In autumn 2009, she became correspondent for the TV show “Le Iene”, on Italia Uno. In 2010, she took the place of Camila Raznovich as the presenter of “Loveline”, MTV’s programme on sex. After hosting “Le vite degli altri” on the TV channel La7 in 2011, she went back to “Le Iene” for the 2011/2012 season. 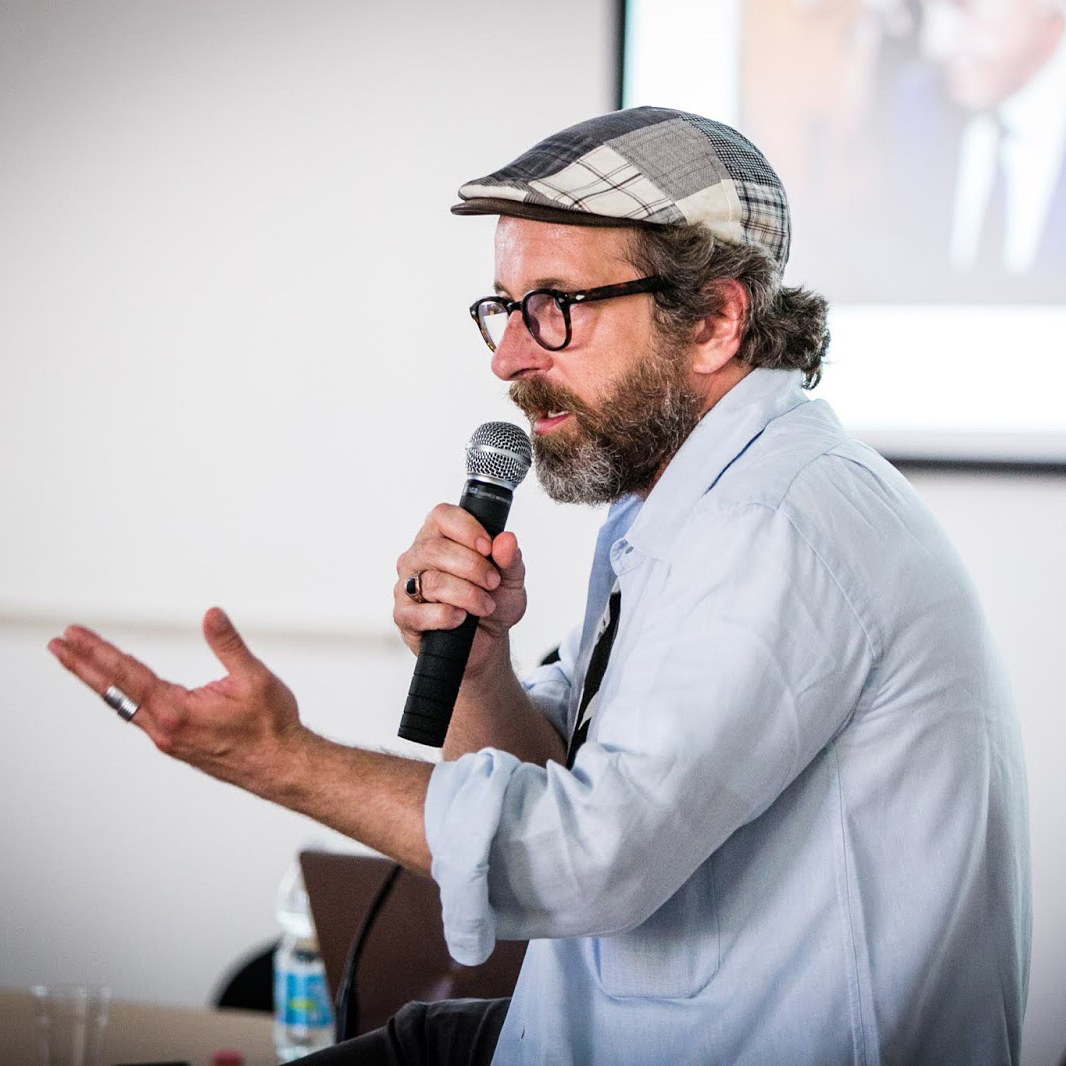 ALBERTO NERAZZINI
He was born in Modena on 30 June, 1973. A professional journalist, he has written for various daily and weekly newspapers. At Rai he has worked both in radio and in television: various programmes, then he was correspondent for “Sciuscià” and other TV programmes created by Michele Santoro, up to “Annozero”. He has written for “Diario”, “l’Unità” and several other newspapers. He was the author and director of various documentaries and inquiry reportages, among which are “Toghe sporche” (l’Espresso, 2003) and “La mafia è bianca” (published by Bur Rizzoli in 2005). In 2005 he hosted “Passato Prossimo” on the TV channel La7. In the same year he was one of the recipients of the Ilaria Alpi Prize. He edited the film “Viva Zapatero!”, directed by Sabina Guzzanti and presented out of competition at Venice International Film Festival. Since 2008 he has been one of the leading authors of Rai Tre’s television programme “Report”. 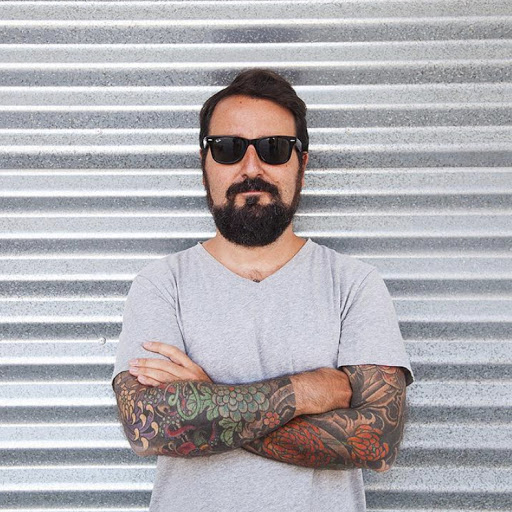 SEBASTIANO BARCAROLI
Sebastiano Barcaroli was born in 1978 on an island in the very centre of Rome. Illustrator and critic for music and cinema magazines (Rock Star, Hotdog, MIA), he is also a graphic designer for Italian and international clients (Newton Compton, NPE, Sprite, Herzglut Verlag).
With Siriana F. Valenti he created the internationally well-known international magazines “STIRATO Postermagazine” and “BANG ART” (stirato.net). Today he’s editor-in-chief of the creative website www.date-hub.com and writes, or maybe rather jots down, about cinema on the websites chickenbroccoli.blogspot.com and frizzifrizzi.it. His only belief is in seriousness. 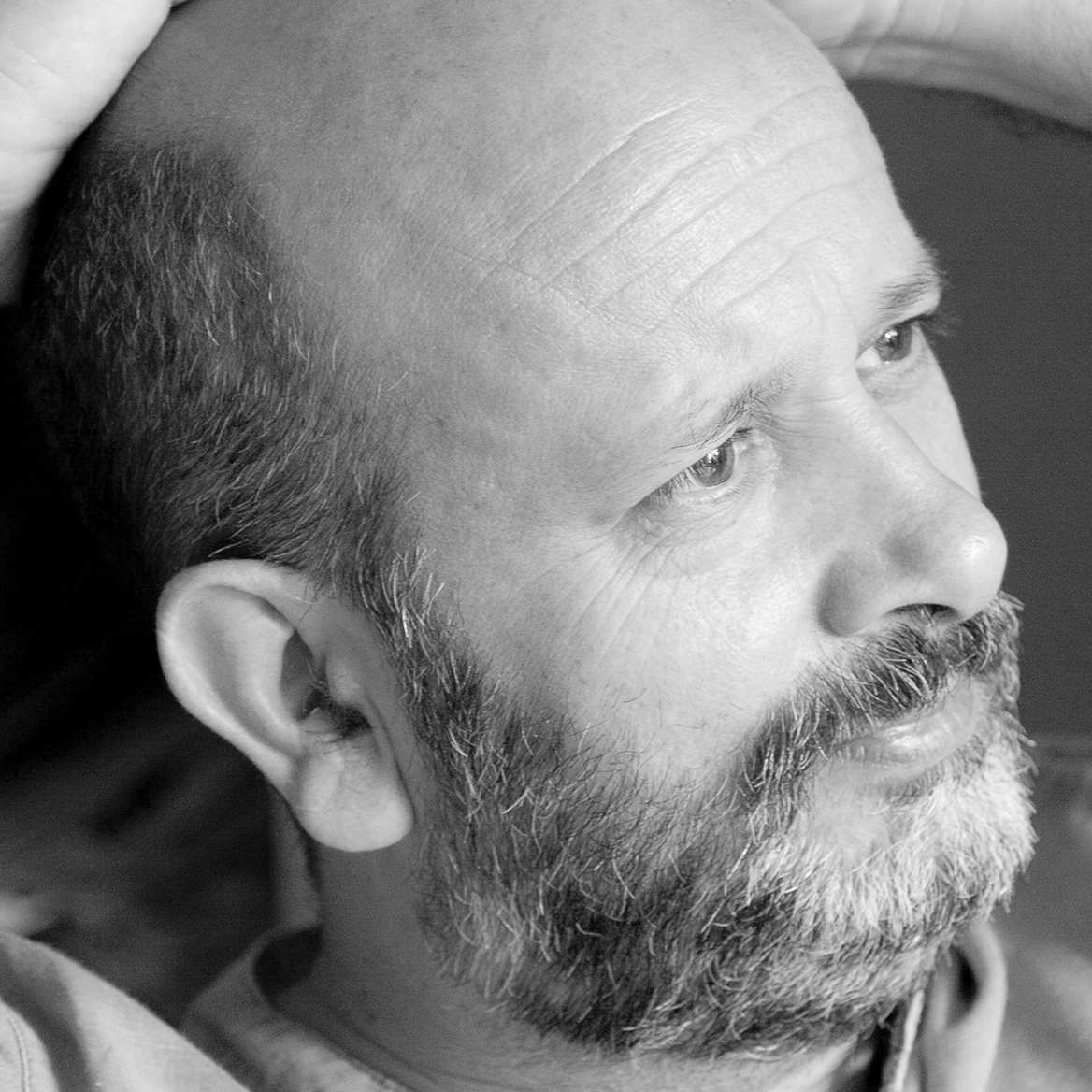 Performer, sound designer, and historian in Animation.
He has created soundtracks for short animated films by Blu, Saul Saguatti, Michele Bernardi, Pierre Hébert and others. He teaches History of Animation at the Fine Arts Academy of Palermo, and works closely with several international festivals with master classes, workshops, lectures on topics related to animation and soundtrack. He is often invited to international juries and selection committees throughout Europe. He leads workshops together with Basmati A.C. and OTTOmani Cultural Association, promoting Italian animated films internationally. He won the Golden ReiterAward for the best soundtrack at the 23rd edition of the international short film festival FilmFest Dresden and the 2010 Asifa Italy Award.