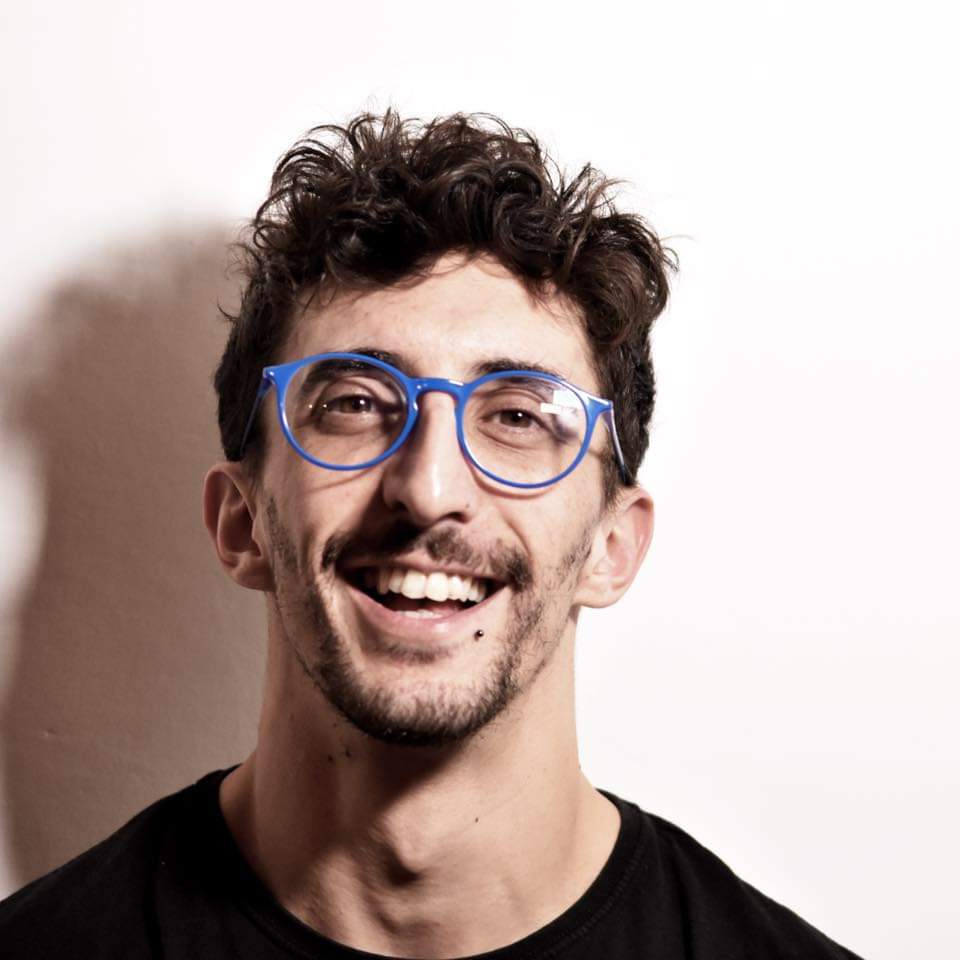 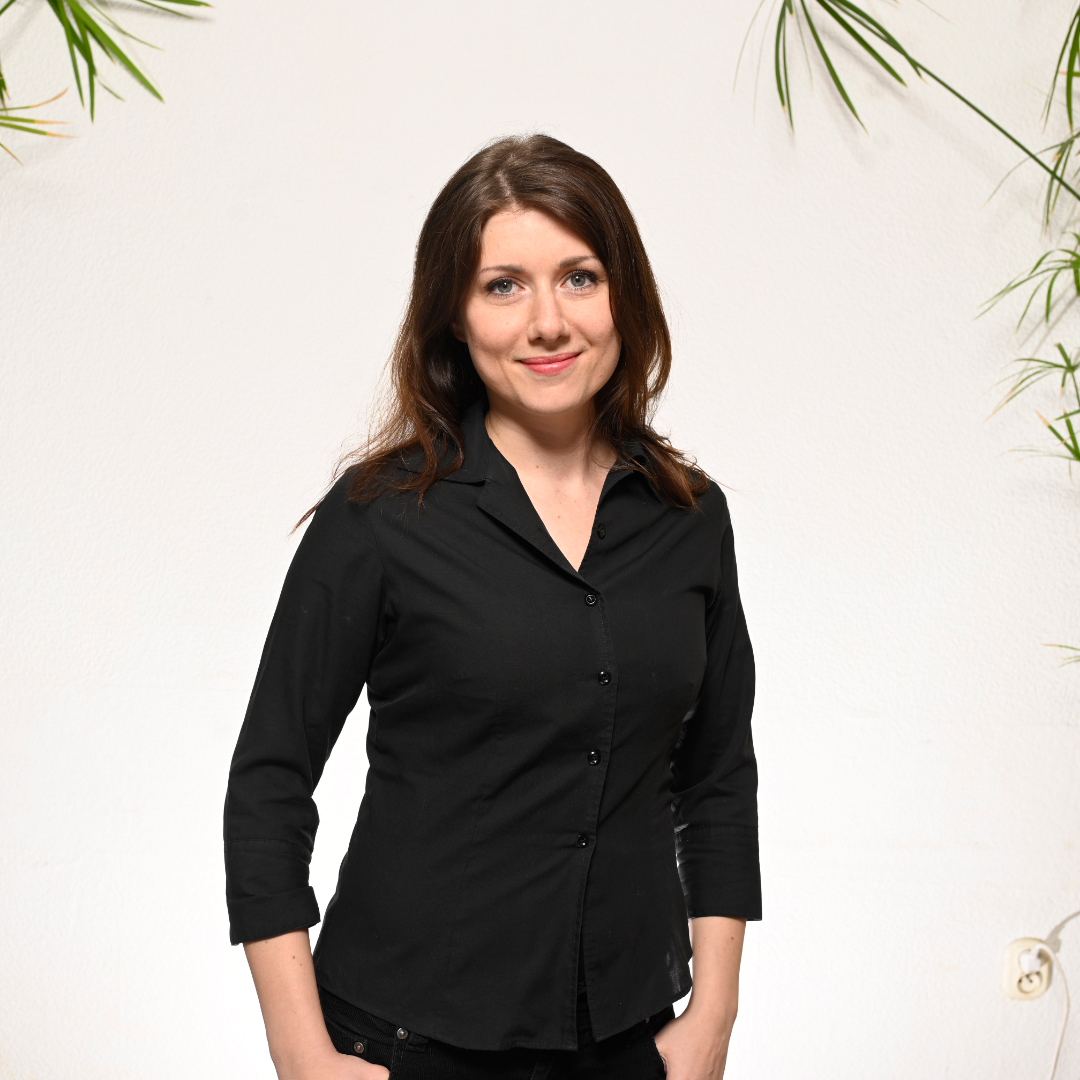 Dance critic, choreographer, researcher, and dance film programmer. She holds a MA degree in Choreography and Dance Theory from the Fryderyk Chopin University of Music in Warsaw, and MA in Theatre Studies from the Adam Mickiewicz University in Poznań, where she also did her PhD, focusing on choreographic strategies and cognitive aspects of dance.

Since 2014 she is a curator of Dances with Camera, an international competition and dance film program at Short Waves Festival in Poznań, Poland. Since 2018 she also curates Kino Tańca (Dance Cinema) – monthly dance film presentations in collaboration with Mazovia Cultural Institute and PERFORM Artistic Foundation in Warsaw. As a guest programmer, lecturer or jury member she collaborates internationally with multiple institutions and festivals devoted to presentation of dance and dance films.

As a guest choreographer and director she collaborated, i.a. with the Grand Theatre – Opera House in Poznań (2015, 2017). As a choreographer she co-created the symphonic concert and multimedia performance “ROMEK”, inaugurating the official anniversary celebrations of the Poznań June 1956 (2016).

She is an author of numerous academic and critical articles on contemporary dance and performance. For her research in the field of dance film she received a Creative Scholarship from Polish Ministry of Culture and National Heritage for the year 2021. 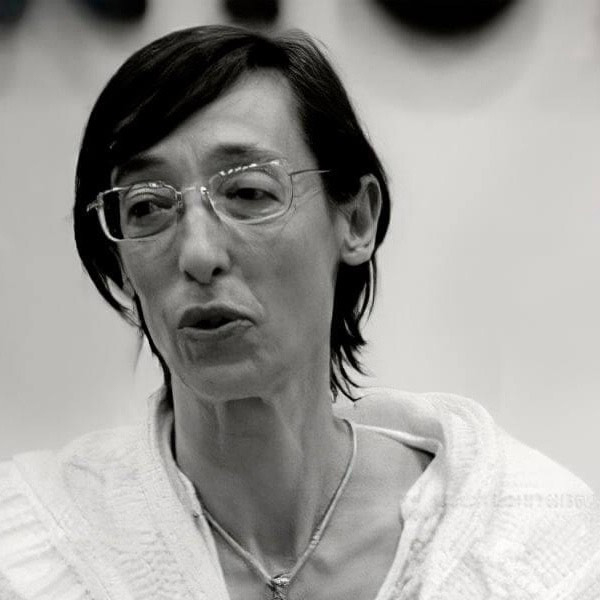 Born in Buenos Aires, Argentina, Silvina Szperling has choreographed since the ‘80s, both for the stage and site-specific pieces. In 1993 she made her first videodance piece Temblor, which received the “Best Editing” Prize in Argentina and is held at the New York Public Library’s Dance Collection as well as the National Museum of Fine Artes (Buenos Aires).

Ms. Szperling is Founder Director of the International Festival VideoDanzaBA, and is founding member of Latin American Forum of Videodance, recently evolved into Ibero American Network of Videodance (REDIV). VideoDanzaBA celebrated its 20th. Anniversary in 2015, and it’s the oldest screendance festival in Latin America. www.VideoDanzaBA.com. Silvina also served for 6 years as co-director for the Contemporary Dance Festival, organized by the city of Buenos Aires. As a curator, she extensively toured programs of VideoDanzaBA, including venues such as The Smithsonian Institute (Washington DC), dance screen festival at The Hague and Brighton, among others.

Szperling currently teaches at the Arts Criticism Department at UNA (Universidad Nacional de las Artes/National University of the Arts), in Buenos Aires. She has been intensively teaching seminars and workshops through Argentina and Latin America for the last 10 years. Highlights are the Cinema School at San Antonio de los Baños, Cuba and the Federal Program of Videodance, which has covered in 2014 the remote regions of Patagonia, NOA (North West) and NEA (North East), giving access to screendance tools to artists and students who live distant to the main cities of the country. In 2015, Szperling was a Visiting Professor at the University of Utah, and the University of California in Berkeley (USA) as well as at TEAK/University of Helsinki (Finland).