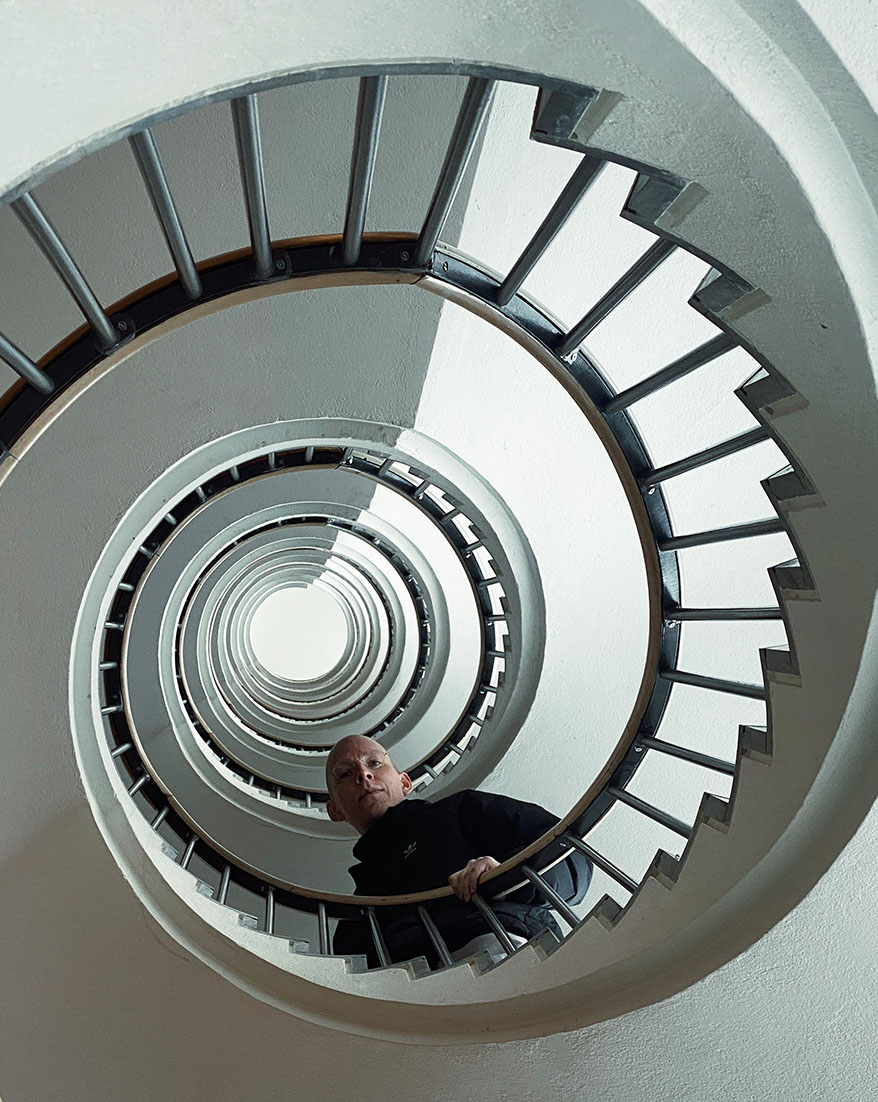 Carl Olsson was born in 1984 in Kalmar, Sweden. He attended The National Film School of Denmark

from 2009–2013. He works with feature documentaries. His first feature PATRIMONIUM

Film Festival Rotterdam in 2020. He lives and works in Copenhagen, Denmark. He also collaborates closely with choreographers in contemporary dance films. 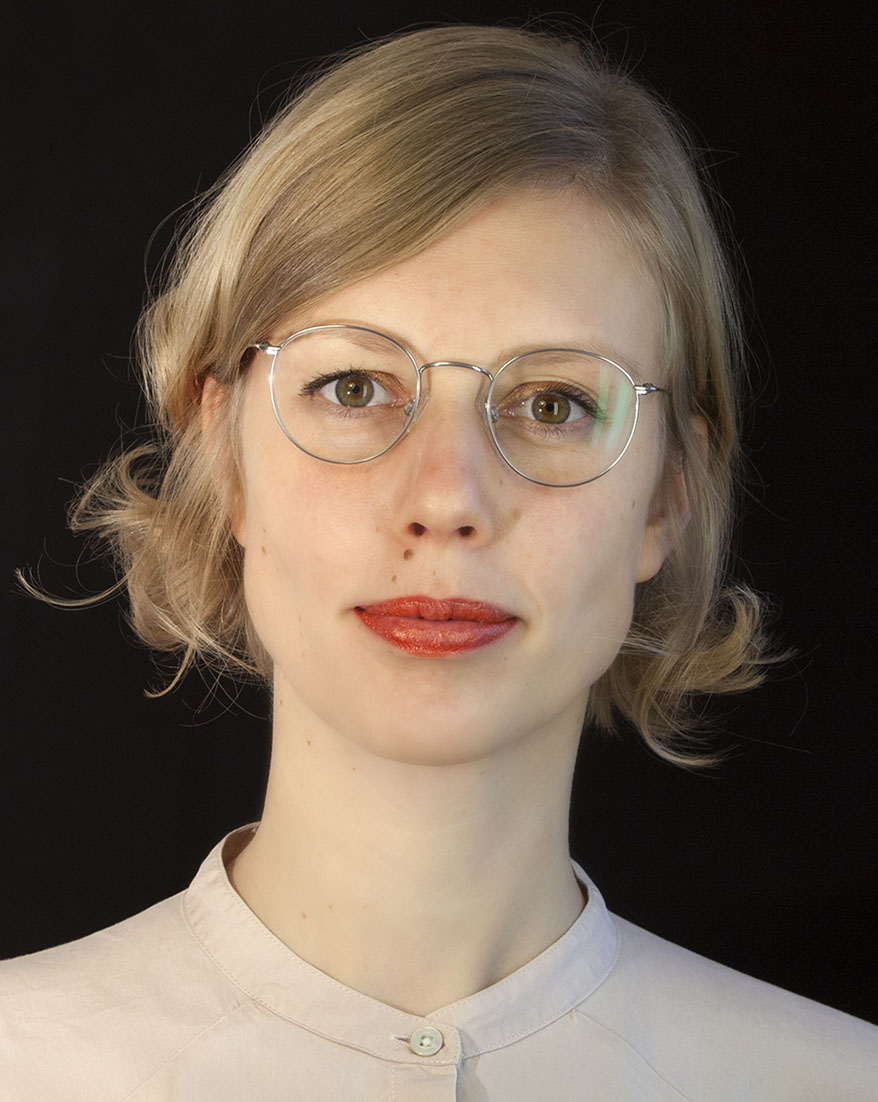 Sarah Möller studied media culture at Bauhaus-Universität Weimar, Université Lumière Lyon II and the University of Potsdam. Currently she is working on a PhD-Thesis at Freie Universität Berlin. 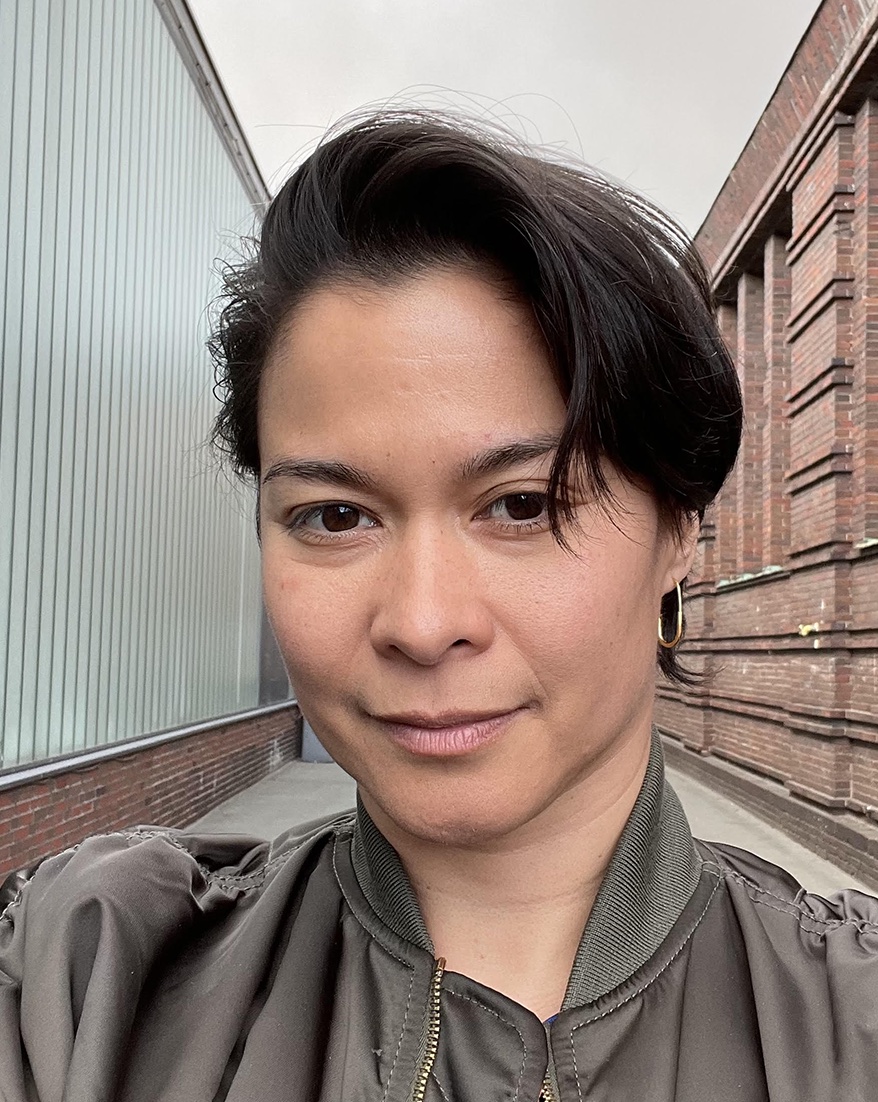 Gesine Moog received her Bachelor of Arts 1997 at University of Music and Performing Arts Frankfurt/ Germany and started her professional career as a dancer in different theaters in Germany. In 2007 she continued dancing in Sweden at first at Riksteatern for “Kamuyot“ by Ohad Naharin and a year later at the Cullberg baletten. Since 2020 she is working as a freelance dancer internationally and is also part of the Dance On Ensemble Berlin and the Grip Artists in Belgium for the Choreographer Jan Martens. Over the years and still ongoing she is experiencing a rich repertoire, working together with different & renowned choreographers and their styles. In Gesine’s own creative works, special geometries and patterns of movements are in her artistic focus, paired with how the sensations motivate the dance. Meanwhile she is exploring and composing the different elements, her practice is to listen and to be led by her intuition in the present.

“The reality of dance evaporates. The dance is always written new, like a Palimpsest, here then gone, evaporating, vanish.”