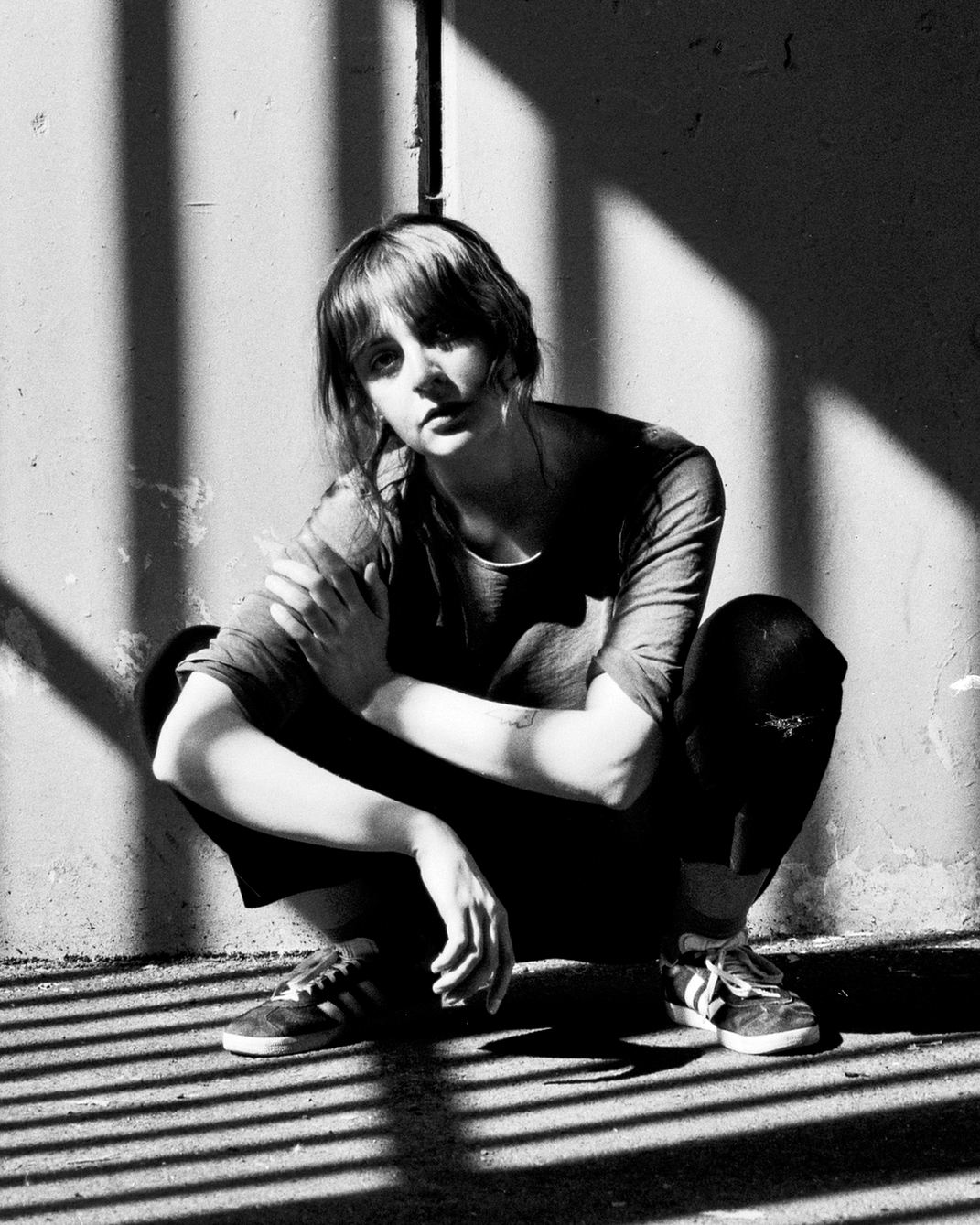 Adele Altro (they/them) is a singer/songwriter, multi-instrumentalist and producer, born in Verona but based in Milan for a decade.

In 2014, their Any Other project was born, with which they release several works – the latest, ‘Two, Geography’, was released in 2018 by 42 Records. The project garners positive feedback from both audiences and critics, and is thus taken on tour in Europe, the UK and East Asia.

Since 2017 they has been working as a musician both in the studio and live for several Italian artists such as Colapesce, Dimartino, Andrea Poggio, Generic Animal, M¥SS KETA and Marco Giudici. In 2020, they joins as a participating artist in the Keychange project, a network of professionals from the European, British and Canadian music industry committed to the fight for gender equality and representation.

In 2022, they released their first album under their own name on 42 Records: “Tentativo”, an entirely instrumental work originally composed as the soundtrack to “Limoni”, an Internazionale podcast about the events that took place during the G8 summit in Genoa in 2001.

Adele are also a member of Queer Macete, a Milan-based queer DJ collective.

In their spare time, they enjoys playing video games, reading manga and watching anime, and cooking. 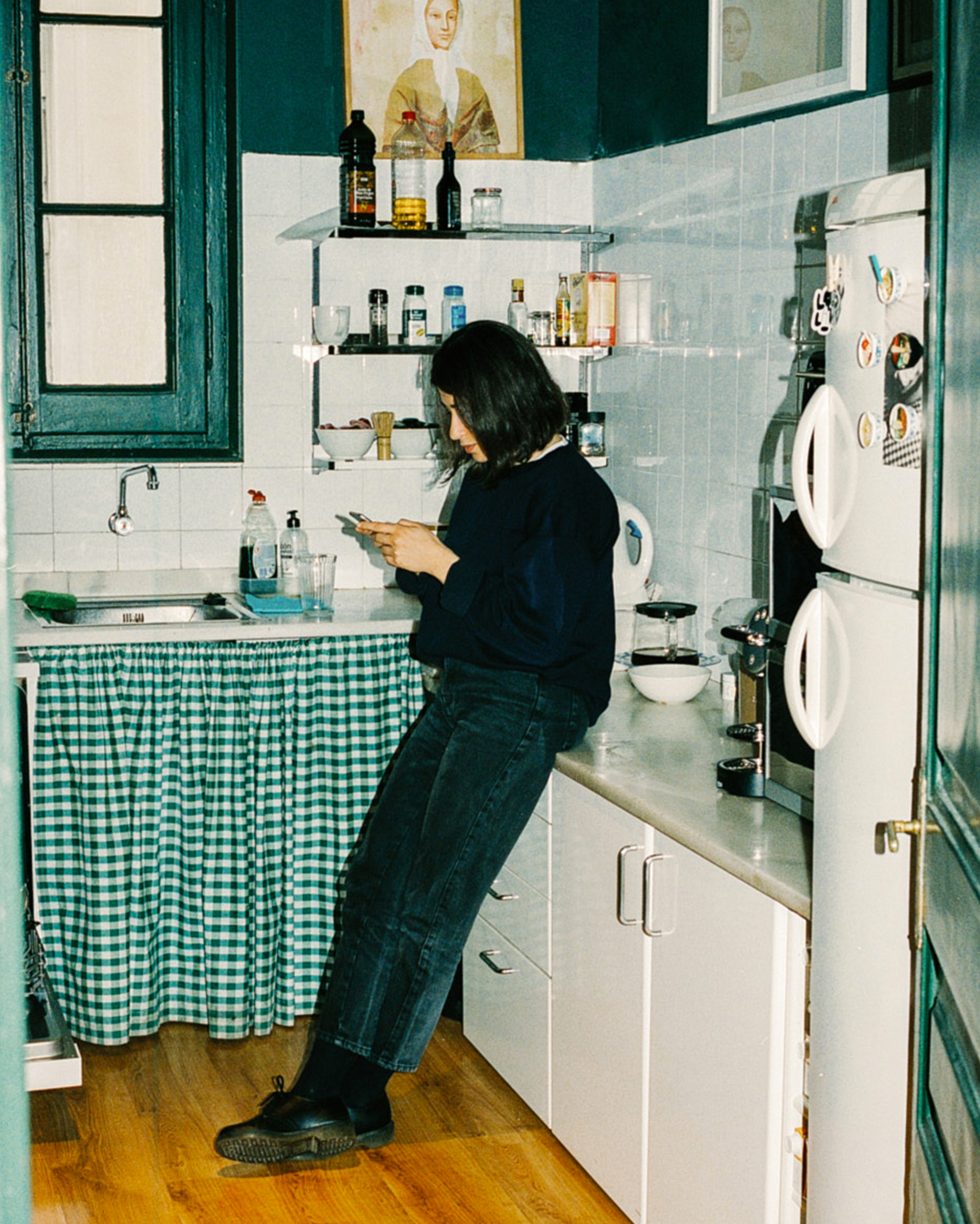 Laura Doardo, born in Piove di Sacco (Italy), lives and works in Barcelona. Trained as an architect, she works now as an art director and set designer for editorial and commercial projects. After completing her bachelor in Architecture in Venice (IUAV), she moved to Milan to attend the MA in Interior Architecture (Politecnico di Milano), where she lived for almost eight years. During her studies, she developed an interest in visual communication. After graduation, she started working at the creative studio Circular as a designer, being involved in art direction, graphic design and retail projects. After that, she moved to Barcelona to start a new position as art director in Apartamento Studios. Since 2019 she’s focused exclusively on art direction and set design projects. Besides her job, she loves taking photos, archery and collecting second hand books. 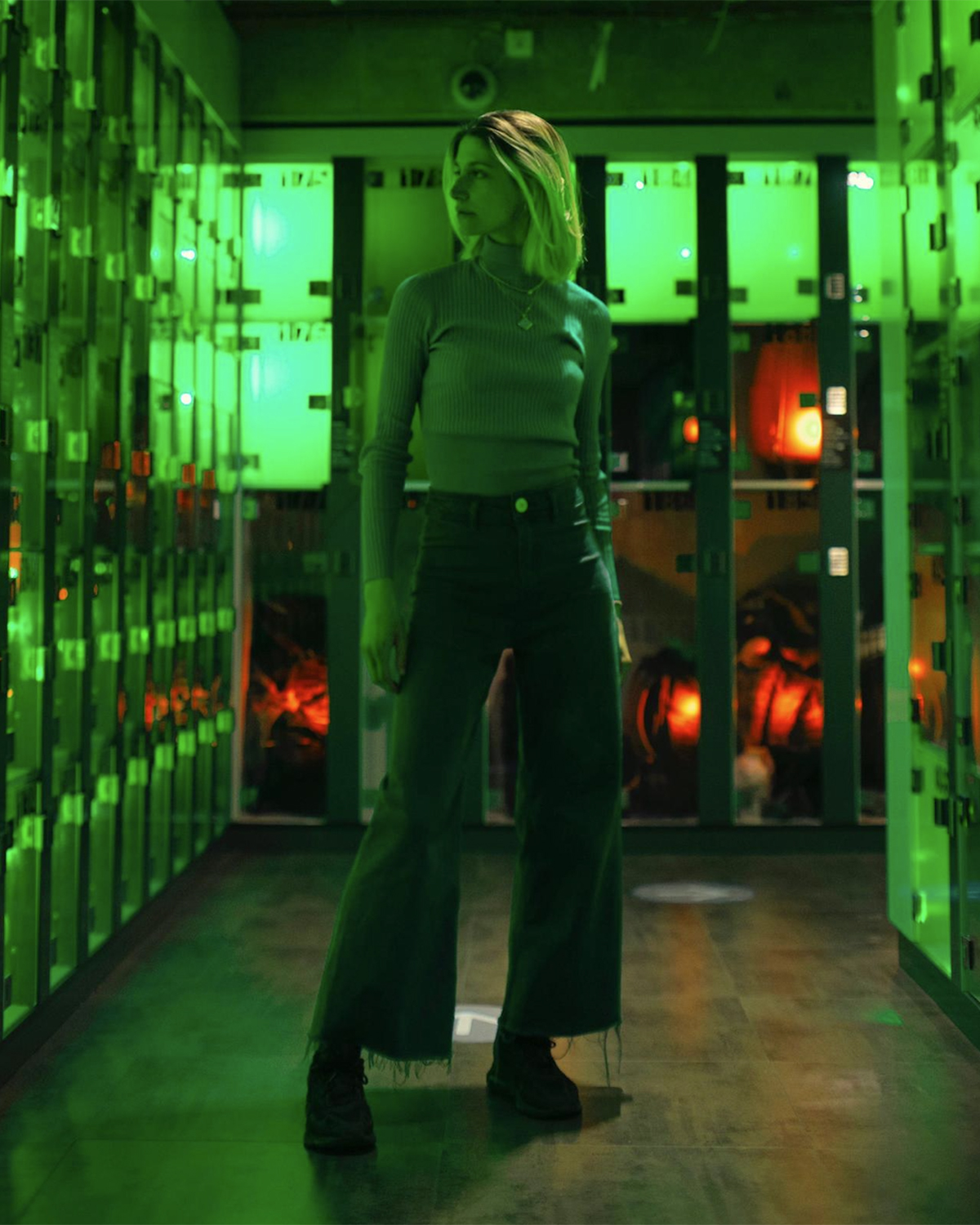 Sofia Negri is an animator and director of 2D and mixed media shorts based in London. She has worked in the animation industry since 2018 while still studying at Middlesex University, where she graduated with a Bachelor of Arts of Animation degree in 2020.

As a freelancer she has worked on a wide variety of projects, from music videos, theatre productions, film and television work.

She worked as lead animator on the film “Beware of Trains” (2022), directed by Emma Calder for Pearly Oyster Productions, which was selected for Annecy Festival 2022 and Animafest Zagreb 2022.

Her latest directed and animated film is ‘Breathe’ (2021) for Amnesty International.