Tomás Pichardo-Espaillat (1987, Santo Domingo) is a storyteller from the Dominican Republic. He Works primarily on film and animation. He has an AA degree in fine arts, after studying at Altos de Chavón, in 2008; later he received his BFA in Art and Media at Parsons, the New School of Desing in 2010; while in 2013 he was granted a full year scholarship at Fabrica, in Treviso, Italy. Pichardo’s work has hints of magic realism: evoking the colorful, surreal and sometimes disorienting experience of growing up in the Caribbean; his world is personal and intimate, with characters full of colors and textures, drawn into situations outside of their comfort zone. His work has been exhibited in NYC, Berlin, Buenos Aires, Milan, Lisbon, México, Iceland and the  Dominican Republic. Currently, Tomás is working on his first animated feature film, Olivia & the Clouds, with which he won the national film grant for features, the Ibermedia grant for projects in-development and an honorary mention in Ventana Sur Animación (Buenos Aires, Argentina). 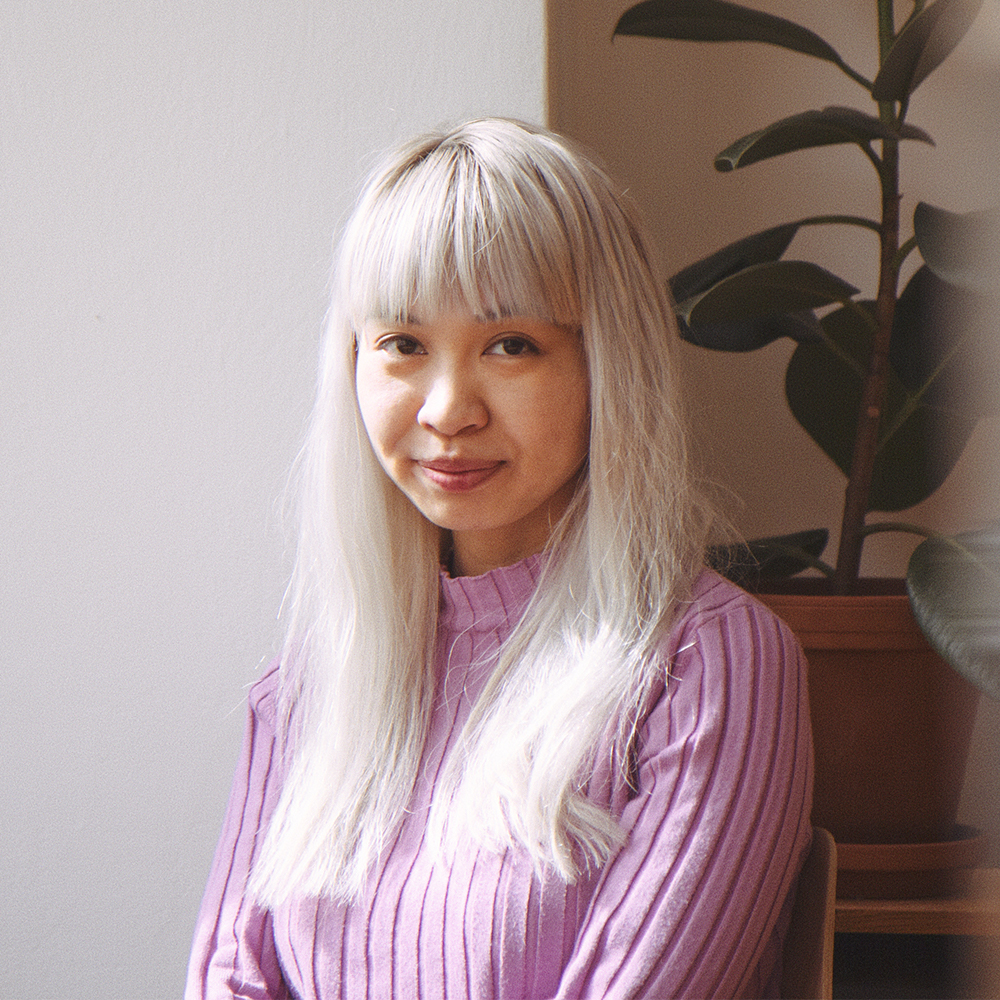 Diana Cam Van Nguyen (1993, Cheb) is a Czech-Vietnamese director based in Prague. She studied at the Department of Animation Film in FAMU in Prague. She took part in internships in Birmingham and Lyon and participated as artist in residence in Vienna. In her works she focuses on personal topics through the means of animated documentary. Her short films have been selected at festivals as Locarno FF, Toronto IFF, IFF Rotterdam and IDFA. Apart (2018) was a finalist in BAFTA Student Film Award 2019. Her latest short Love, Dad (2021) won BFI Short Film Award, Clermont-Ferrand Connexion Award and got a TIFF Special mention. It has been awarded for Best Animation and Best Documentary at the Academy Qualifying festivals AFI Fest, Seattle IFF and Flickerfest. She is currently developing a live-action short. 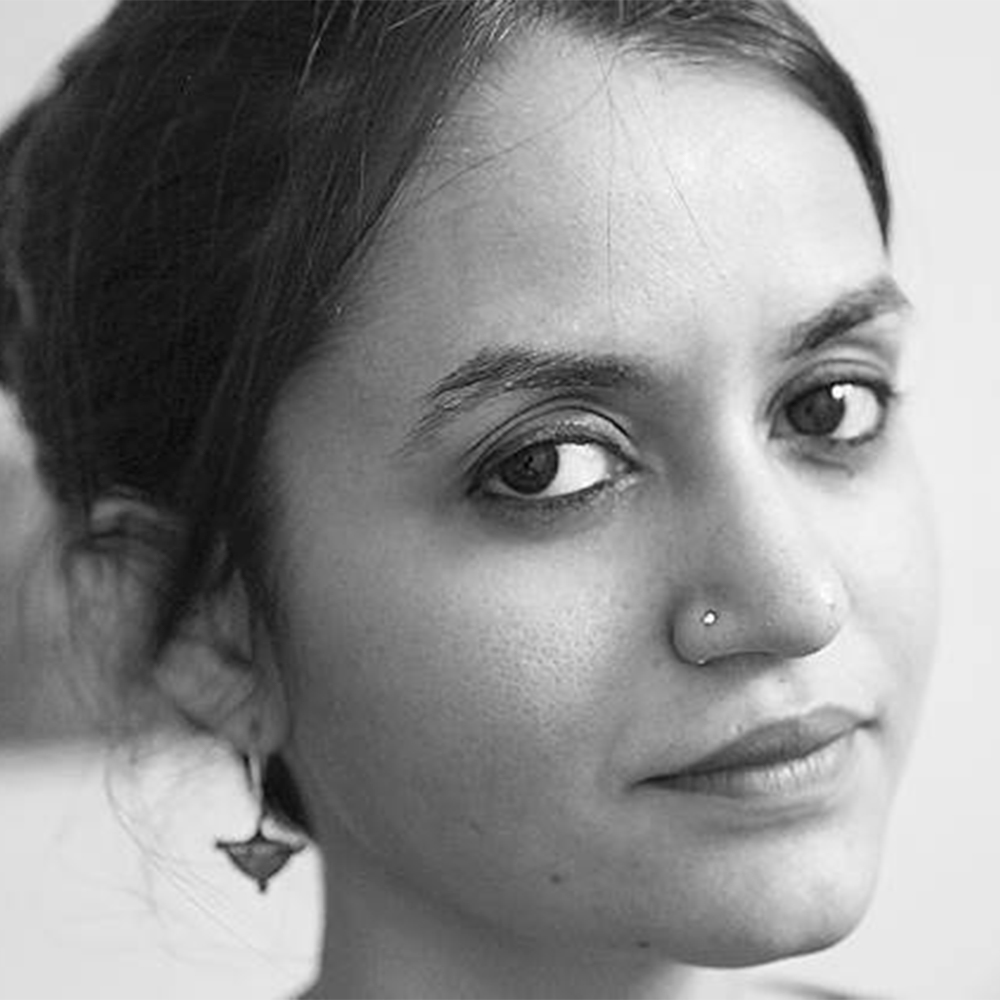 Payal Kapadia is a Mumbai based filmmaker and artist. She studied Film Direction at the Film & Television Institute of India. Her short films AFTERNOON CLOUDS (2017) and AND WHAT IS THE SUMMER SAYING (2018) premiered respectively at the Cinéfondation and the Berlinale. She is a Berlinale Talents alumna and participated in 2019 at the Cinéfondation – Résidence du Festival de Cannes. Her first feature, A NIGHT OF KNOWING NOTHING, is part of the 2021 Director’s Fortnight selection and won the Oeil d’or at Festival de Cannes. Her next project, ALL WE IMAGINE AS LIGHT, for which she received support from Ciclic and Hubert Bals Fund, is currently in financing.